Warp drive has long been a staple of science-fiction and it turns out NASA are working on a faster than light (FTL) propulsion system too. Back in 2012 NASA physicist, aeronautic engineer and all round dude Dr. Harold White started working on Johnson Space Center's warp drive project. His idea was to adapt a previous, unsuccessful FTL model called the Alcubierre drive and in the process he proved that this type of travel could effectively be possible.

It doesn't break Einstein's theory of relativity either, as it involves bending space to create "warp bubbles" which make the epic distances of interstellar space travel much shorter. It's not like we're going to have warp drive next week or anything, but White's work could see major advances being made. Just think of the exponential rate at which technology advances once a breakthrough happens and where this tech might lead us if warp drive does become possible—I refer you to the "mindblown" GIF above.

White believes that his work on a new engine could mean we might eventually be able to travel to our solar system's nearest star system, Alpha Centuri which is 4.3 light years away, in under two weeks. To give that some perspective the Voyager 1 spacecraft would take over 70,000 years to travel that distance.

To make you even more ridiculously excited for our FTL future, White and artist Mark Rademaker came up with some concept designs for a warp drive spaceship, what they're calling the IXS Enterprise—and you won't be disappointed by its sleek, ergonomic look.

Check out the designs below and see more here. And for further info on this awesome propulsion engine project, watch the video above—but be warned is it an hour long. 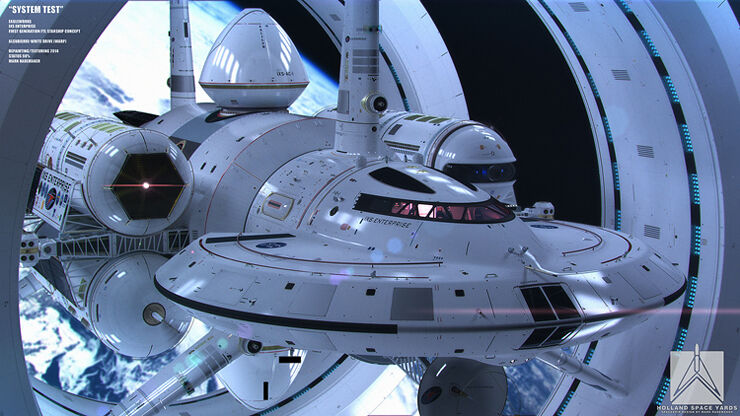 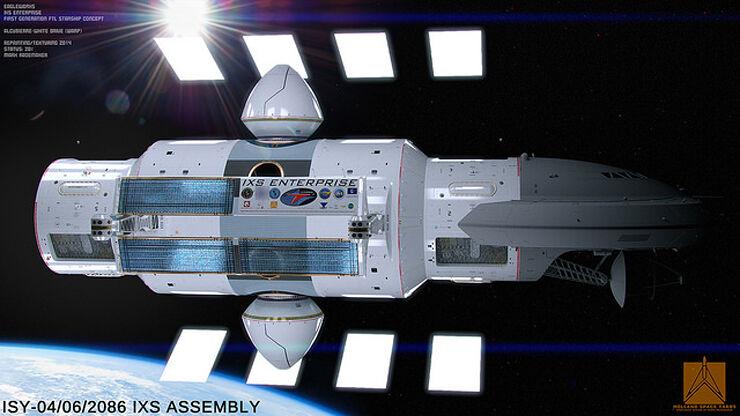 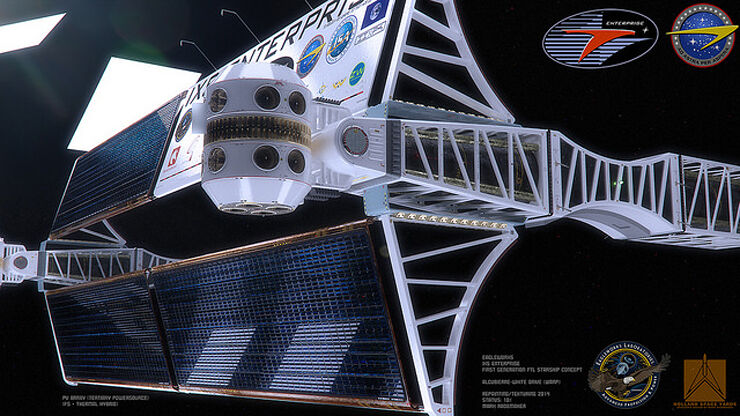 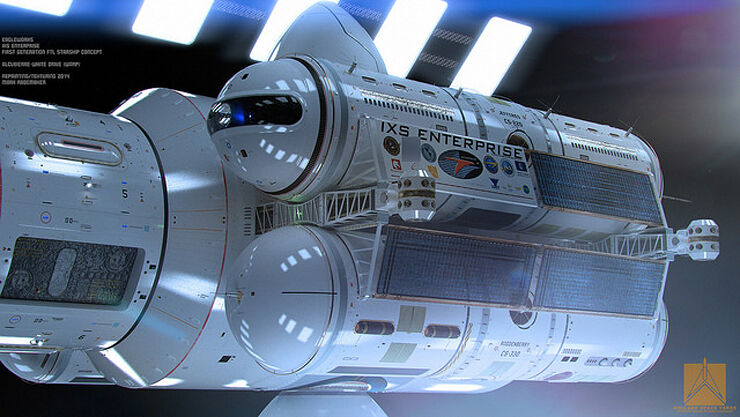