When visiting a new country got the first time it's always a good idea to brush-up on the local customs, just in case your innocent actions happen to break a few laws, it's common sense.

But i doubt many of us would think of doing the same thing if we crossed over a state line in America, i mean, it can't be any different than where i've just come from, right?

Well not quite, in fact there are some local state laws still in existence that will completely mess with your mind.

God bless the United States of America and the constitution that made it great--and also all of those legislators from bygone years that got just a 'little' carried away with making up laws to fit crimes that no longer make any sense to anyone living today.

One can only imagine that the America of yesteryear was a really weird place to live and it leaves you wondering just what had transpired in that particular state to move them to legislate a law to forbid it happening again?

Here are 16 of the more bizarre laws that still exist today.

1. In Alabama, it is illegal to have an ice cream cone in your back pocket at all times. 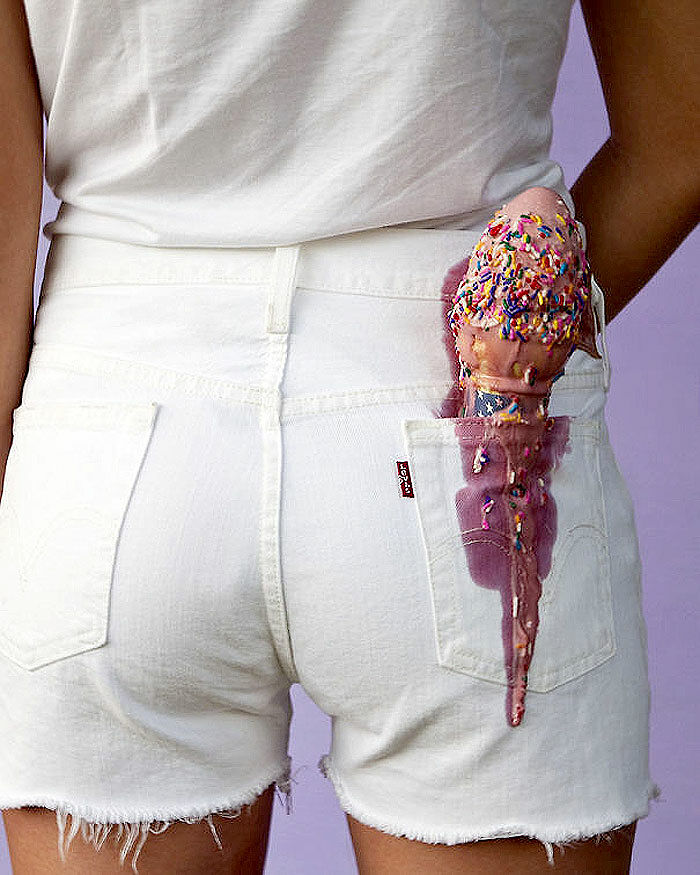 2. In Texas, it is illegal for children to have unusual haircuts. 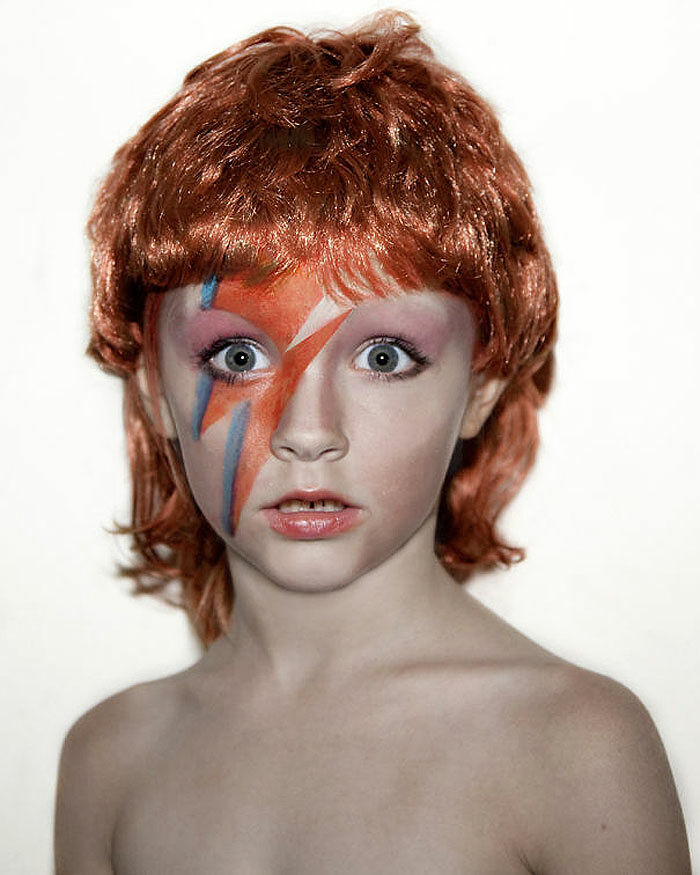 3. In California, nobody is allowed to ride a bicycle in a swimming pool. 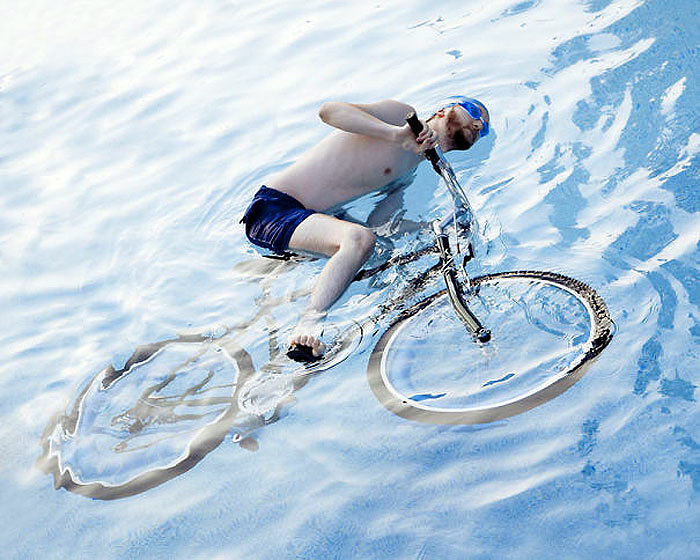 4. In Wisconsin, it is illegal to serve apple pie in public restaurants without cheese. 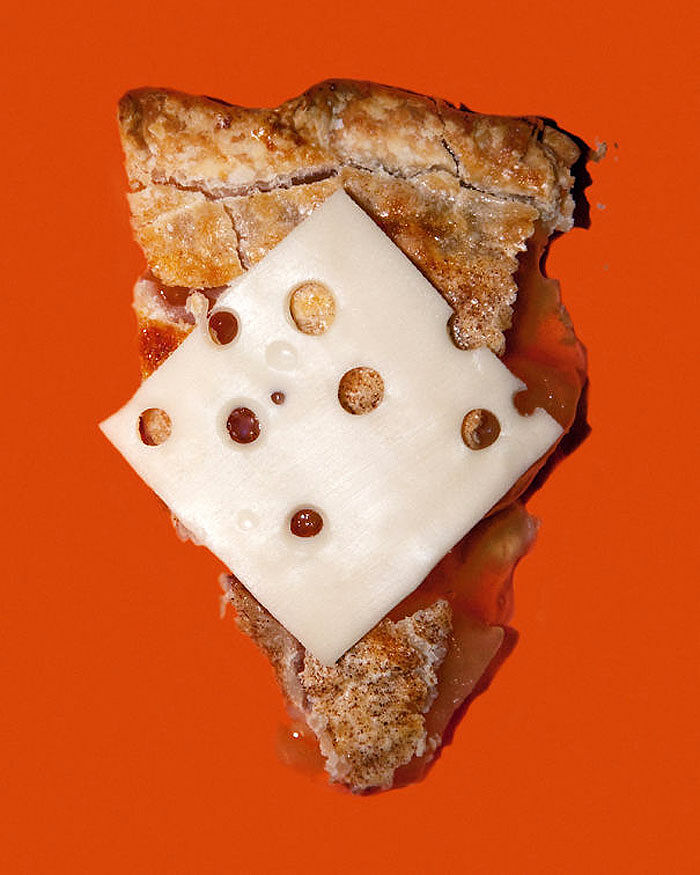 5. In Maine it’s unlawful to tickle women under the chin with a feather duster.

6. In Utah, no one may walk down the street carrying a paper bag containing a violin. 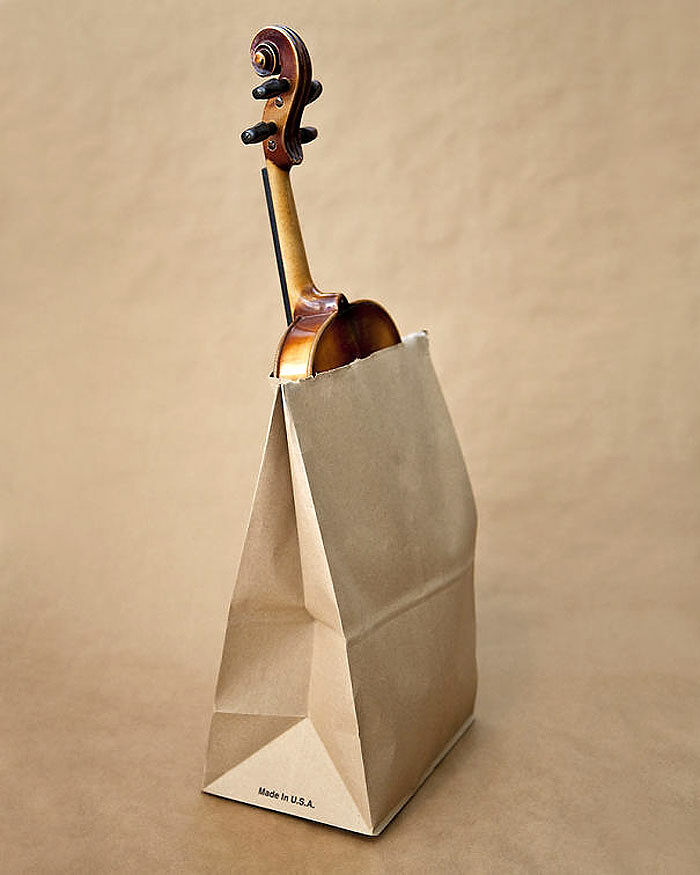 7. In Rhode Island, it is illegal to wear transparent clothing. 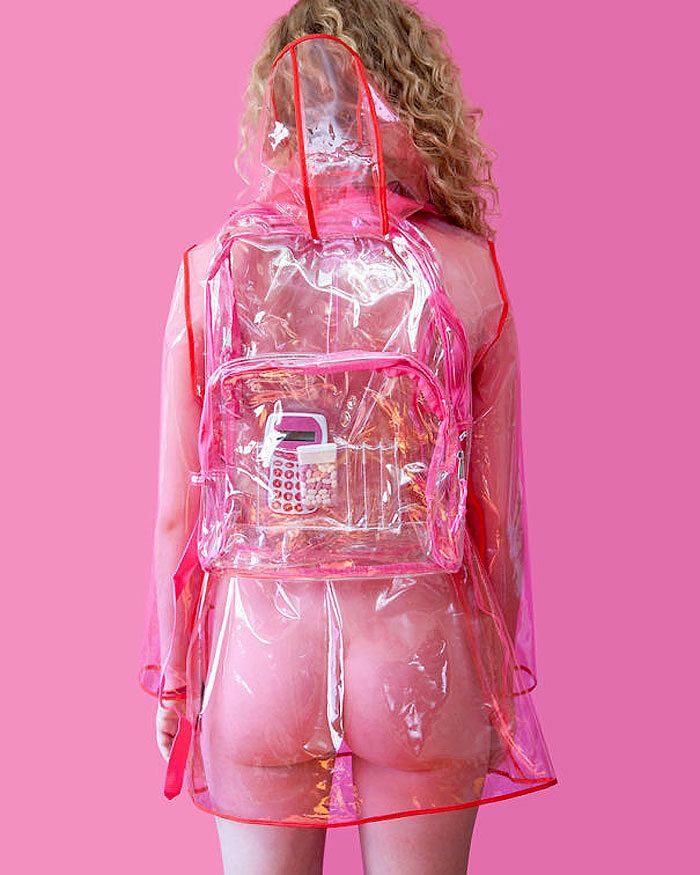 8. In Delaware, it’s illegal to wear pants that are “form-fitting”around the waist. 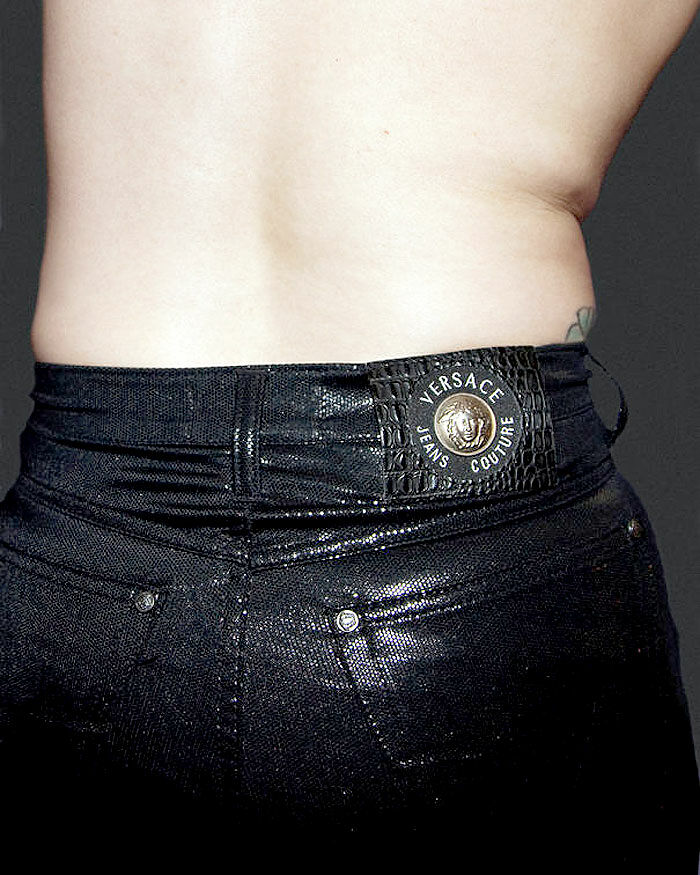 9. In Tennessee, hollow logs may not be sold. 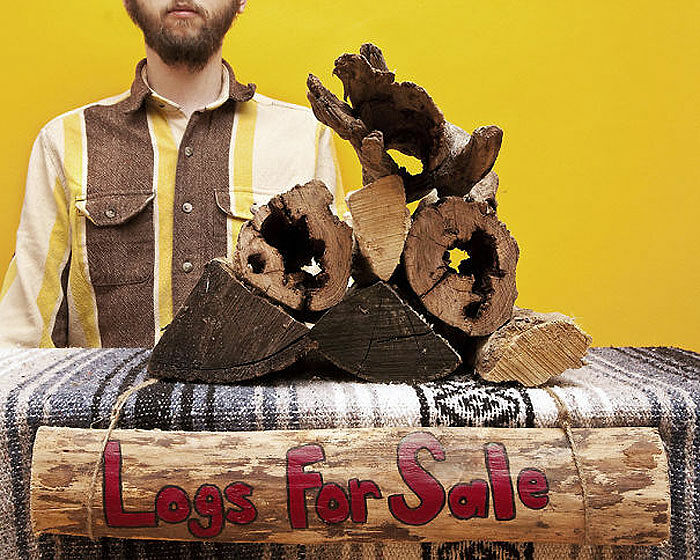 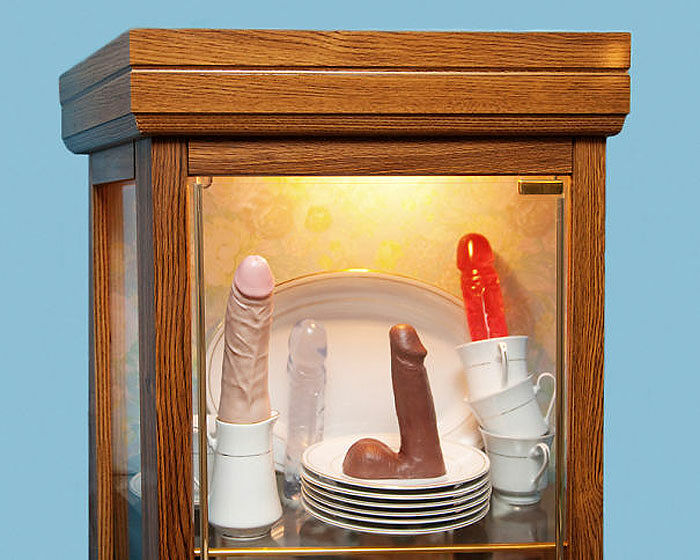 11. In Hawaii, coins are not allowed to be placed in ones ears. 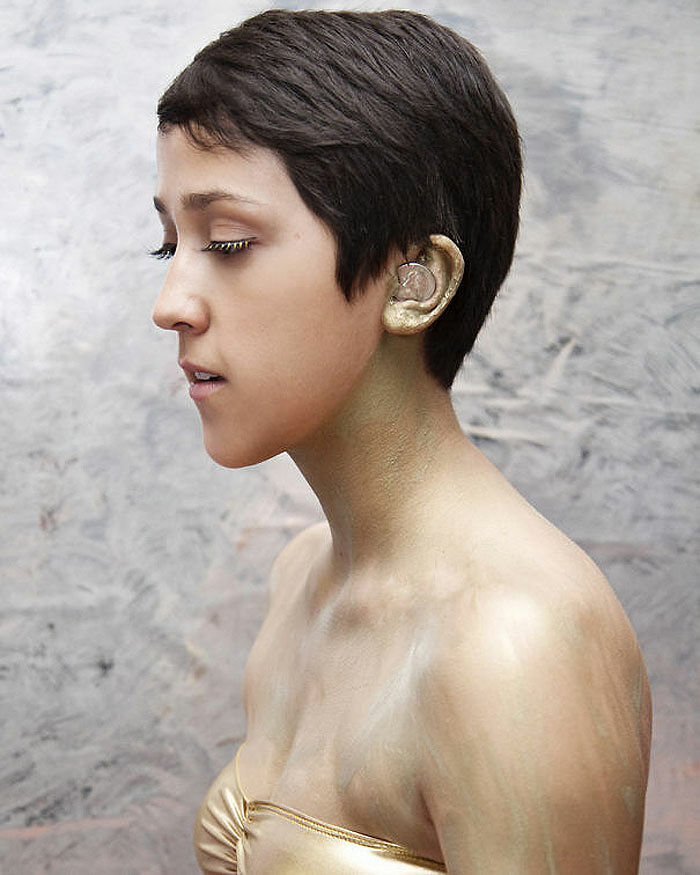 12. In Oregon, one may not test their physical endurance while driving a car on the highway. 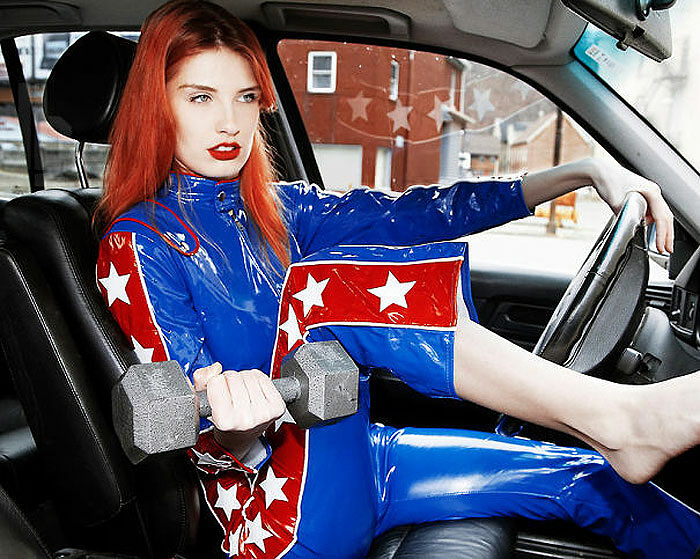 13. In Kansas, it’s illegal to serve wine in teacups. 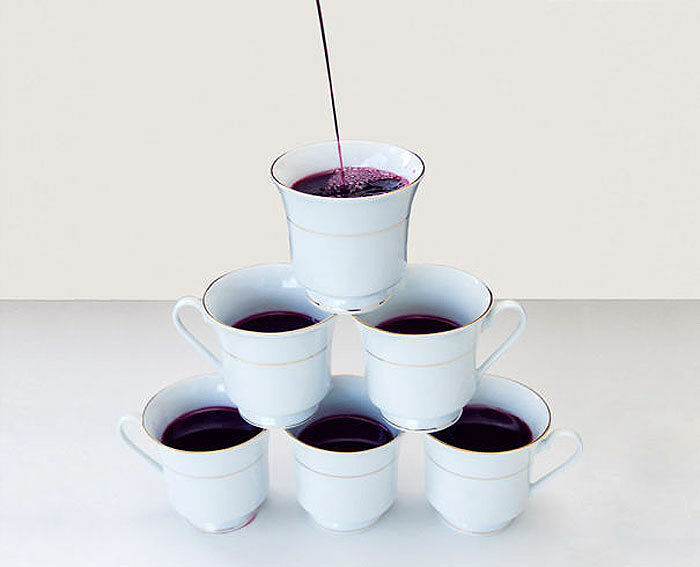 14. In Connecticut, pickles must bounce to officially be considered pickles. 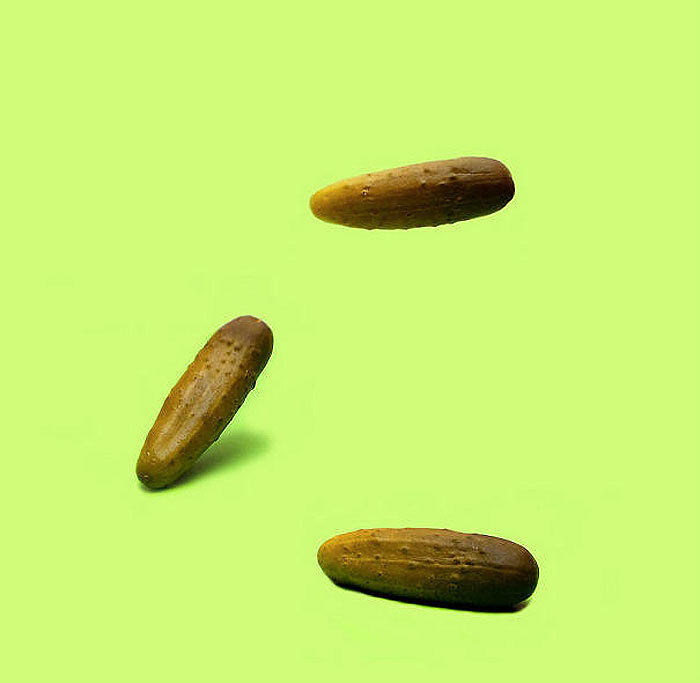 15. In Fairbanks, Alaska, it is illegal to serve alcohol to a moose. 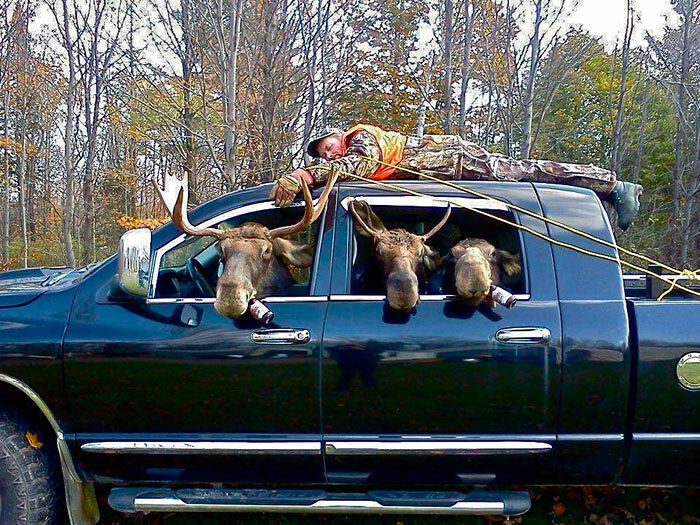 16. In Minnesota, women may face 30 days in jail for impersonating Santa Claus. 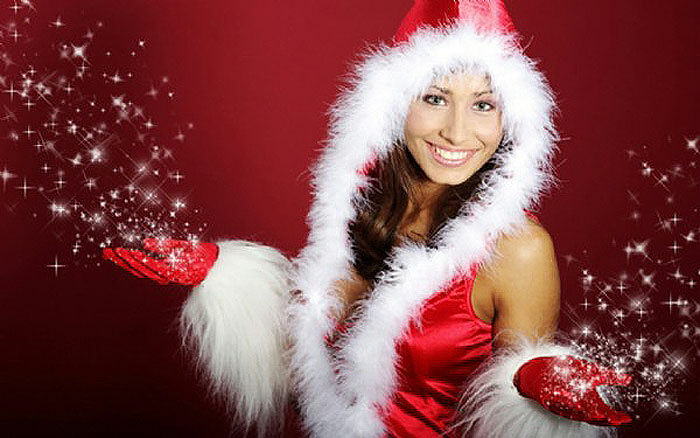