If you are sitting there thinking that sending humans to Mars is a waste of resources and we would be better off focusing our energies on the problems down here on earth, let Dr. Robert Zubrin explain why you're wrong.

At NASA Ames Research Center Director's Colloquium on 10th July 2014 in Moffett Field, California Dr. Robert Zubrin responds to a question from an audience member who asks: "Why Should We Go To Mars?" His answer is a tour de force.

Back in the 1990s Zubrin proposed the "Mars Direct" mission architecture, outlining how by using conventional rockets and Mars in-situ resources we could establish a permanent human presence on Mars.

He's now president of his own company, Pioneer Astronautics, and founder of the Mars Society which is focused on how we can explore and create a settlement on Mars. So it's safe to say he's pro-Mars.

But even with this bias it's hard to disagree with the points he makes so passionately in this exert from that Colloquium. He gives three reasons for why we should go. One because it's where the science is, for instance Mars had liquid water on its surface for more than a billion years so life probably existed there even if it's now extinct. To go there and find fossils would prove that the development of life is a general phenomenon in the universe. Or if we didn't find life it would mostly likely prove the opposite and that we're most likely alone.

Secondly he says because of the challenge, society needs challenges and this type of challenge would inspire generations of scientists. Thirdly because Zubrin says it's the future. To establish the "Plymouth rock" settlement on Mars in our generation would sow the seeds for new branches of human civilization to be on Mars in 500 years time. Possibly even for human societies to branch out into nearby interstellar space.

It's undeniably inspiring stuff and it's hard to disagree with the passion the guy has for getting to the red planet. We'll just have to wait and see whether humans can get to Mars in the next 20 years or so. 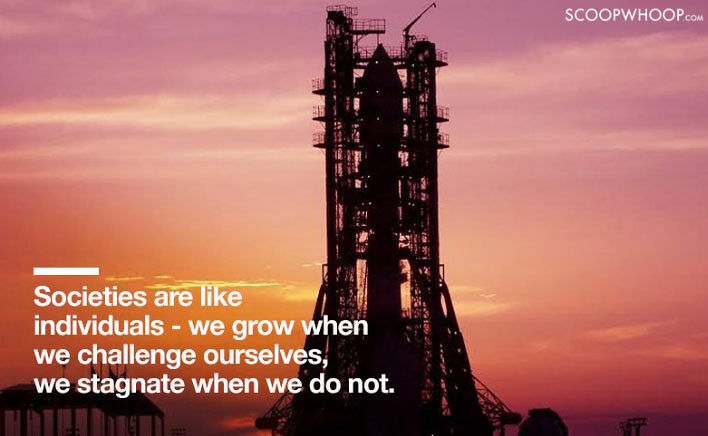 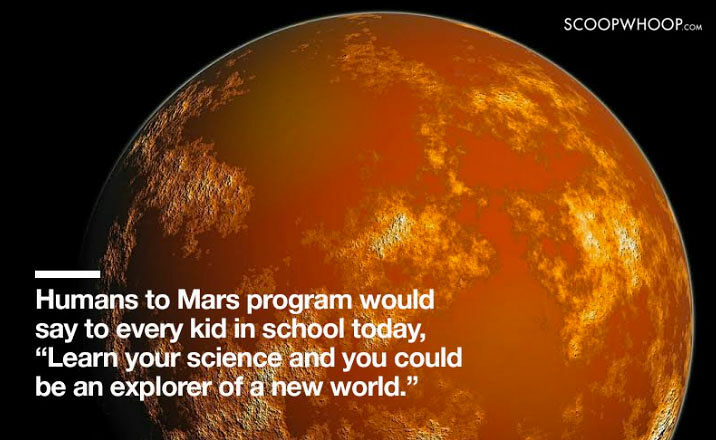 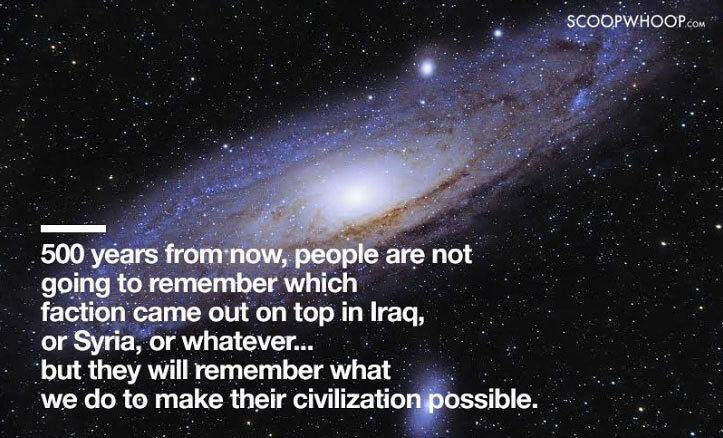 You can check out the full hour-long talk the above video is taken from below.