Last year Lego artist and graphic designer Mike Doyle released the very popular book Beautiful LEGO. It featured images of Lego artworks from various artists that showcased a whole range of beautifully realised models using this brick-building toy. From intricate futuristic cityscapes to mythical creatures and spaceships, the pieces were as varied as they were stunning.

Dark explores some of the darker moc creations I've seen with chapters including: Creepy Crawlers, Biomimicry, Future Shock, Dragon Lore, Evil Attunement, Skin and Bones, Dark Towers, Greed Co., Unlimited and Patriot Axe, to name a few. Also, we take a look at the lighter side of dark with Ocean Depths, Indulgences, Mythos and Little Spooks. (via)

It's the second book in what Doyle says will be a long-running series, each one exploring a different theme like "bright", "nature" and "characters/personalities".

You can check out a selection of pictures from Beautiful LEGO 2: Dark, below. 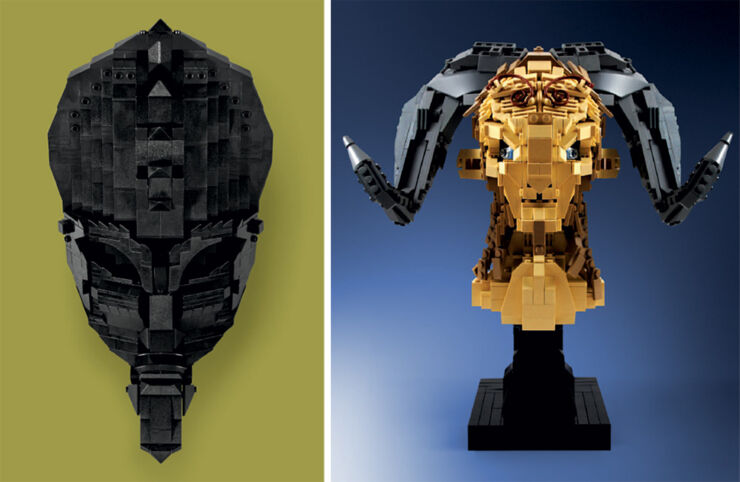 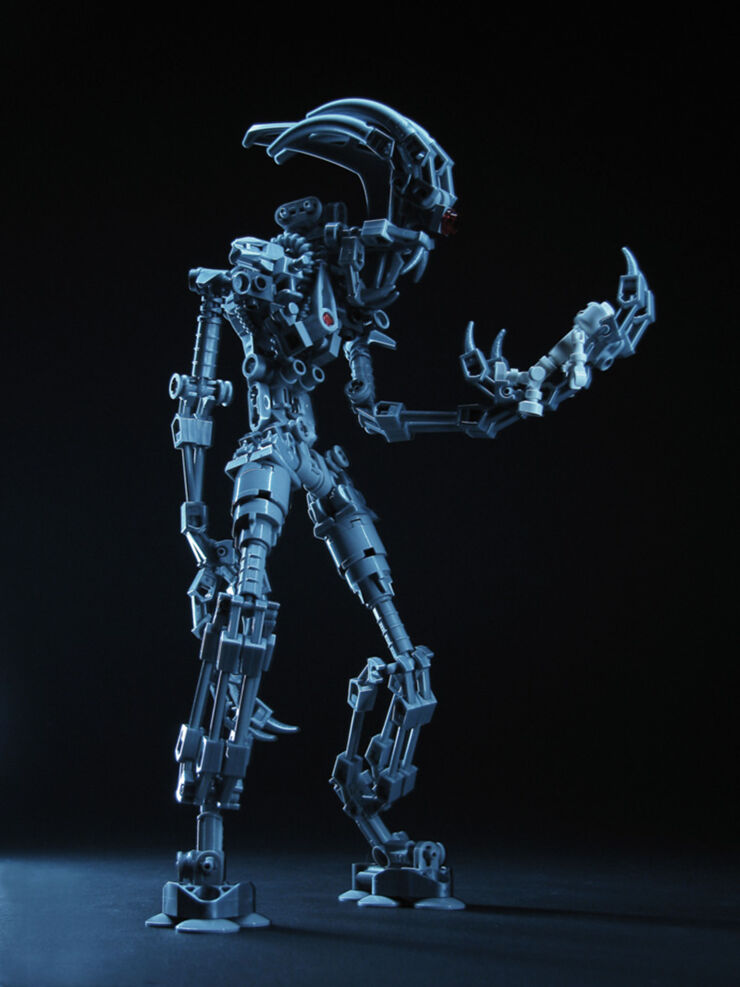 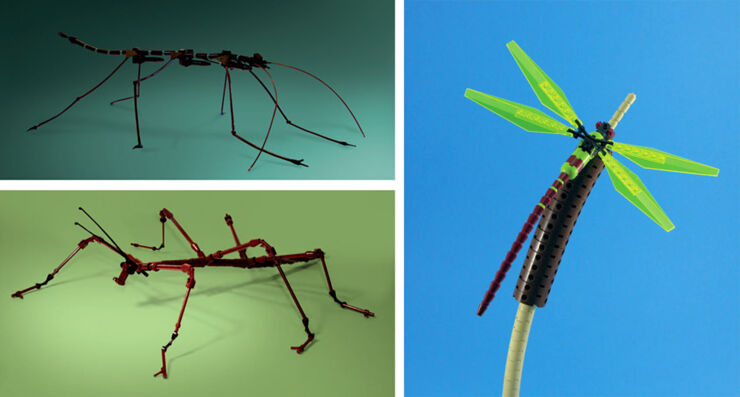 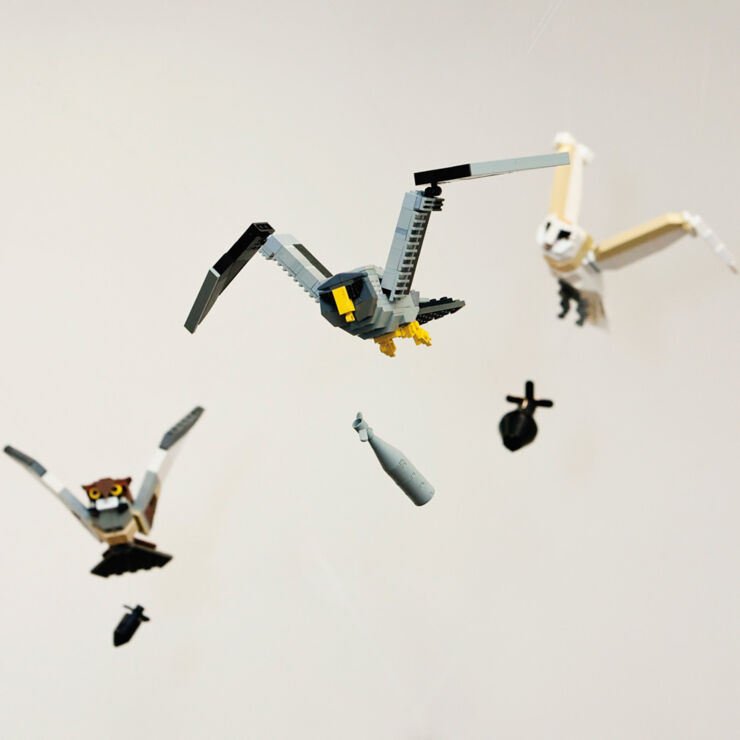 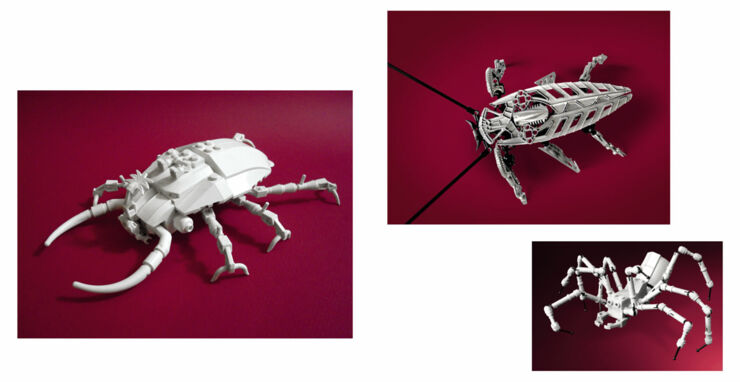 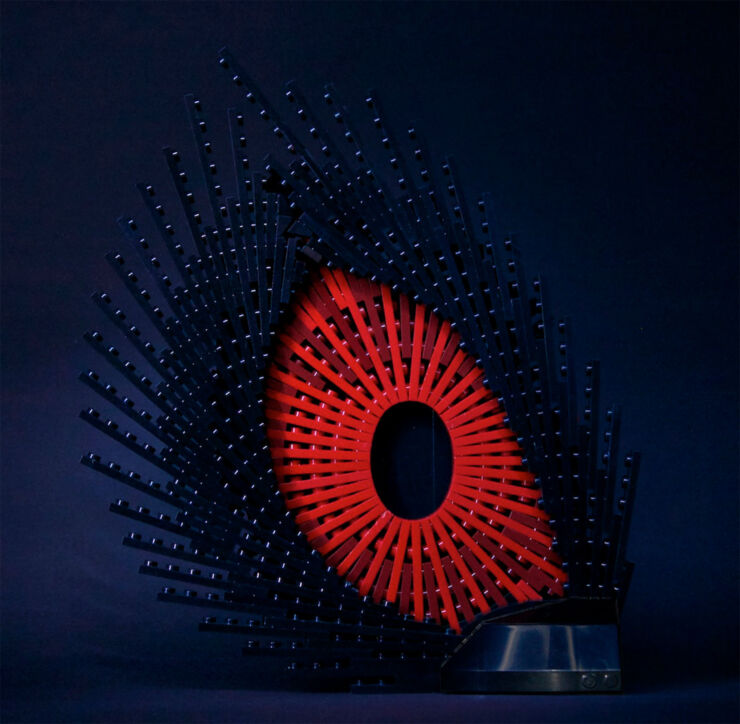 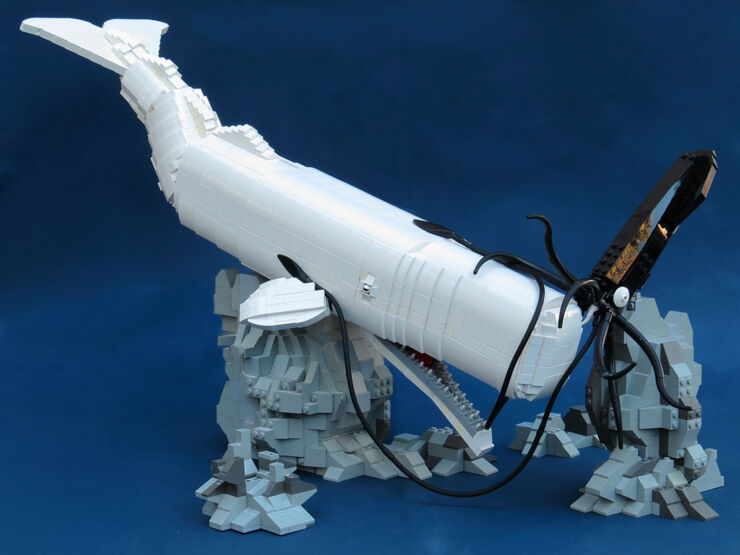 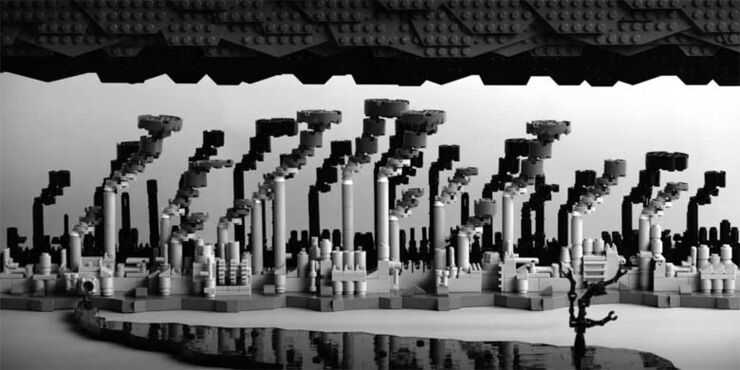