Planes are about to get a whole lot bigger. At least, they are in the mind of Spanish designer Oscar Viñals who came up with a futuristic concept for a huge commercial airplane with a 96 meter wingspan that can carry up to 800 passengers on over three flight decks.

Called the WWA·QG Progress Eagle the plane would have zero carbon emissions because it would be able to generate its own energy using its rear engine which doubles as a wind turbine.

Along with solar panels fitted on the roof and wings. It would also be noiseless.

It's not going to be around any time soon, but Viñals thinks that by 2030 sufficient advances in quantum technology would allow aircraft to be entirely different to what we're used to seeing now.

"Quantum solar cells, nanowires to kinetic power, micro radio wave harvesters—these technologies only exist in a limited scale at the best laboratories around the world. But in a few years, we could overcome our limits and build anything imaginable." Viñals told CNN. 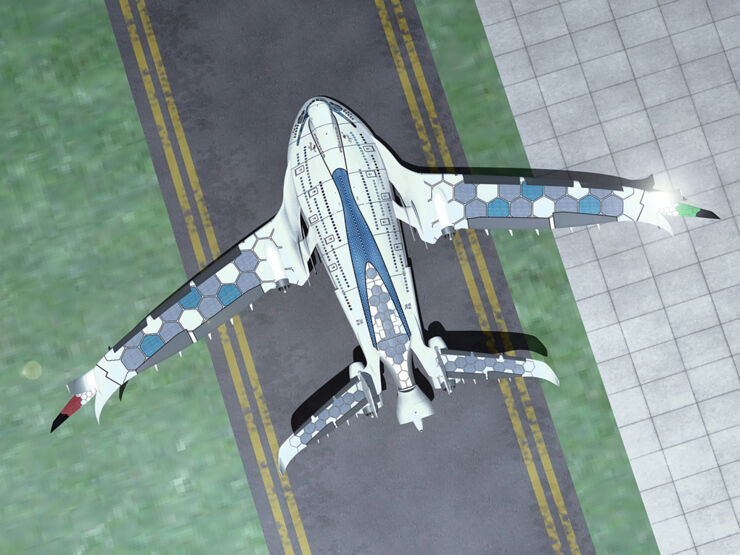 Not only would it run and be built using the latest technology but it would also add a new class of luxurious travel. Called "Pilot's Class" big spenders and the world's elite would be able to sit at the front of the plane above the pilot's cabin, giving them panoramic sky views as they cruised along in ultimate luxury.

But it's not just the rich who would benefit from better seats, economy class would also be improved in this new plane, because its larger size would allow for more space (and leg room!) for everyone.

Add to that it looks like something the X-men might fly around in and you have yourself something we'd all be happy to slog a long haul red eye flight in. Shame it's just a concept. 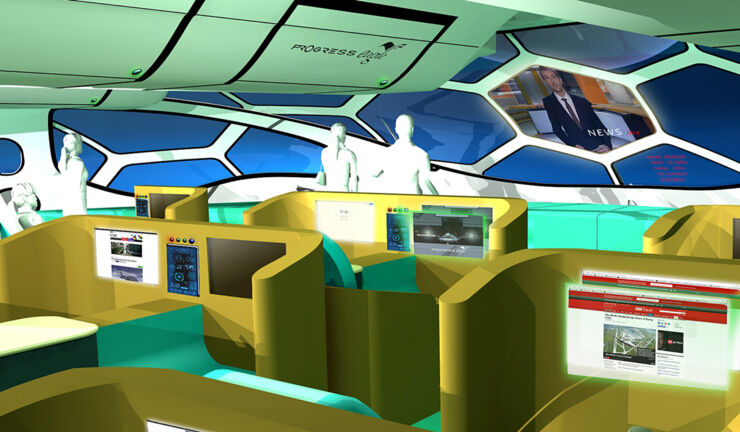 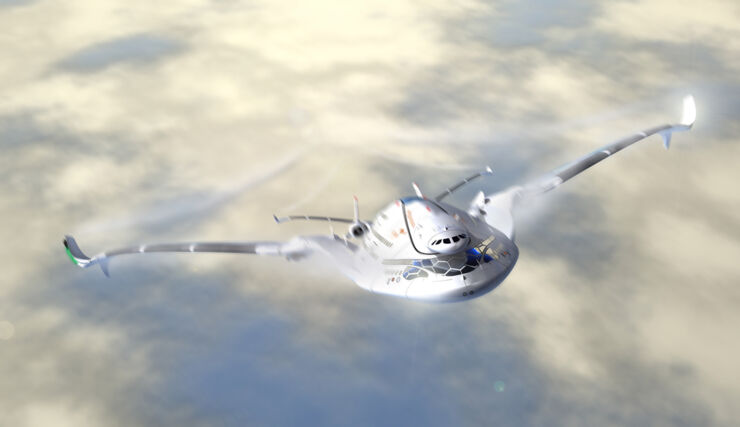 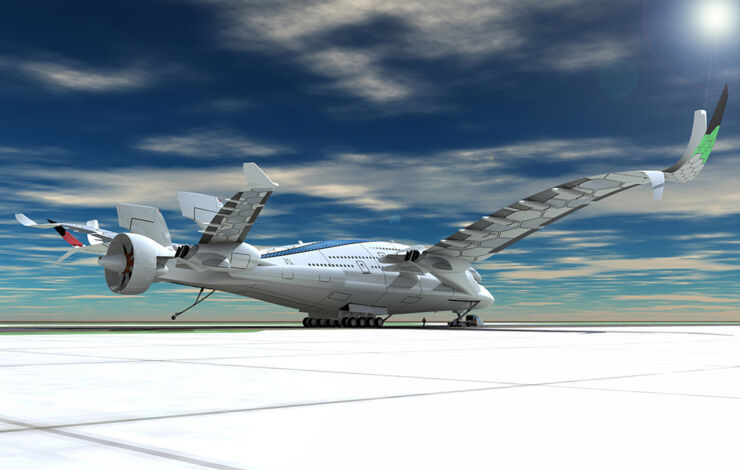 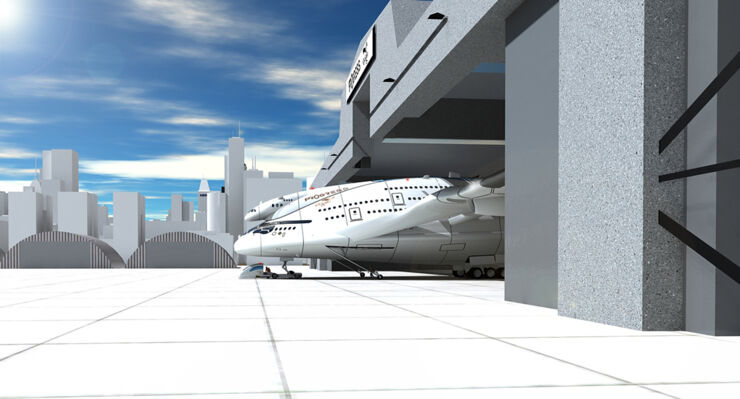 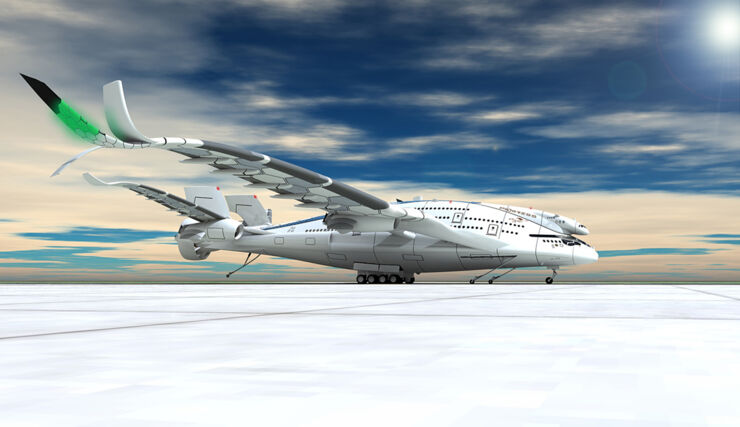 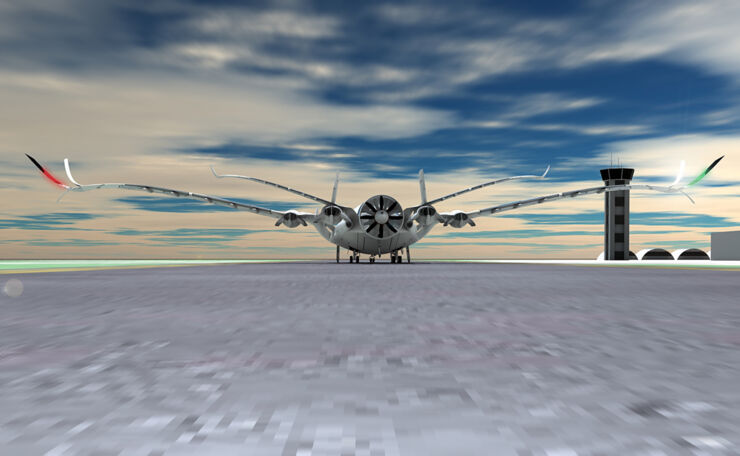 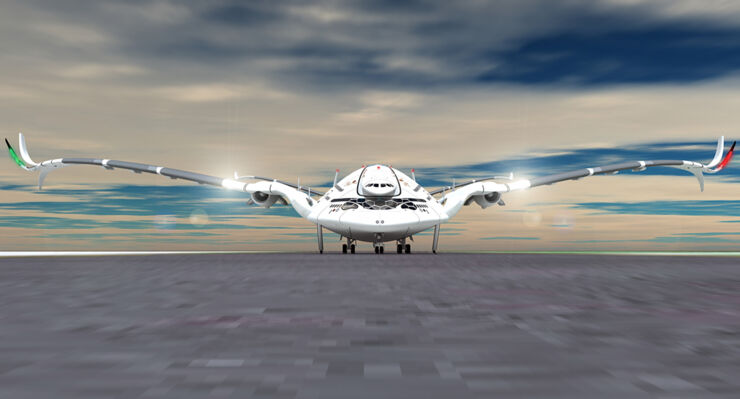 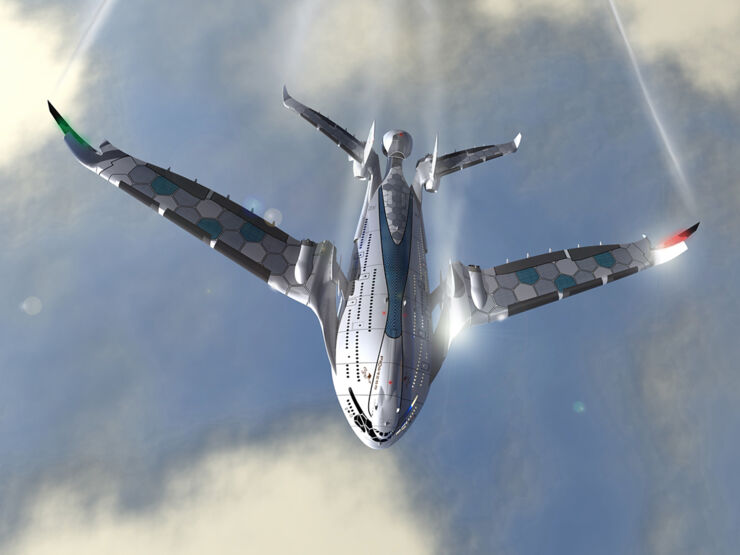 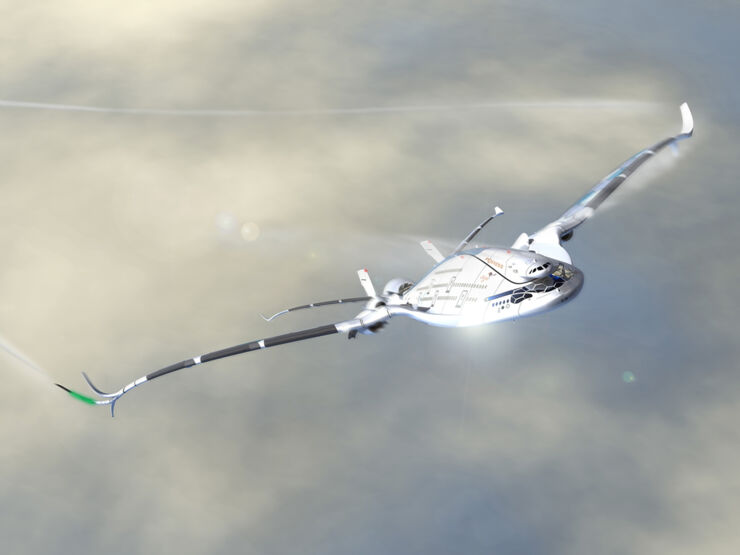 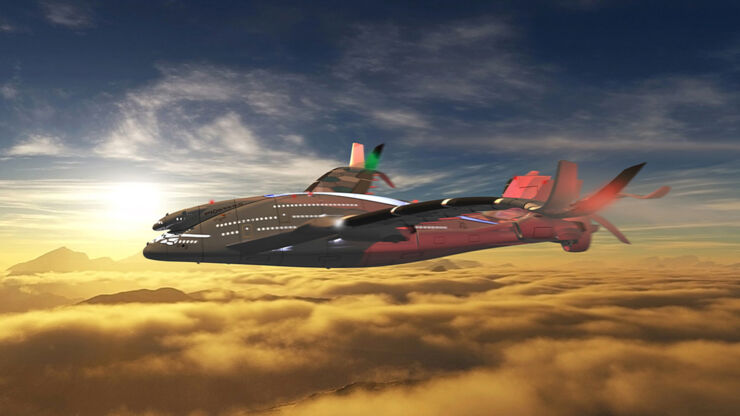 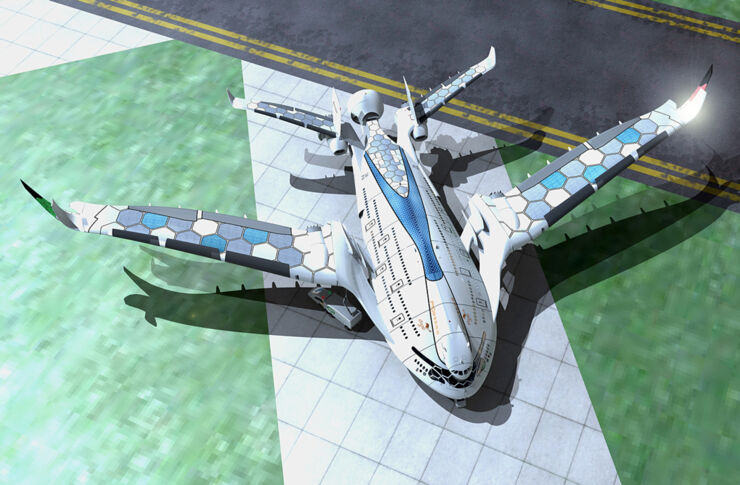