It looks like The Wachowski Bros were right, reality is just an illusion. There's no word yet on whether we're going to be saved by a dude called Neo though. That's the subject of this PBS video by Gabe Perez-Giz, who looks at the idea of spacetime and WTF it all means.

It turns out your concept of what spacetime is might be completely wrong, if you even have a concept of what it is. Because, although time may appear pretty linear to you, to another observer, say a particle, time and space are doing all kinds of crazy sh*t. In fact, the past, present, and future aren't really separate at all, it's just they appear like that to us.

This is the mind-boggling world of contemporary science, which seems to get increasingly more mind-boggling with each passing year, as different, and seemingly more mind-melting, discoveries are made by experts and academics. For instance, the discovery earlier this year of something called the amplituhedron a "mathematical object resembling a multifaceted jewel in higher dimensions."

What does that even mean? Well Quanta magazine, who know about this kind of thing, describe it thus:

The new geometric approach to particle interactions removes locality and unitarity from its starting assumptions. The amplituhedron is not built out of space-time and probabilities; these properties merely arise as consequences of the jewel’s geometry. The usual picture of space and time, and particles moving around in them, is a construct.

Confused? You should be. But it does make you wonder what kinds of insane things scientists will be discovering 50 years from now. 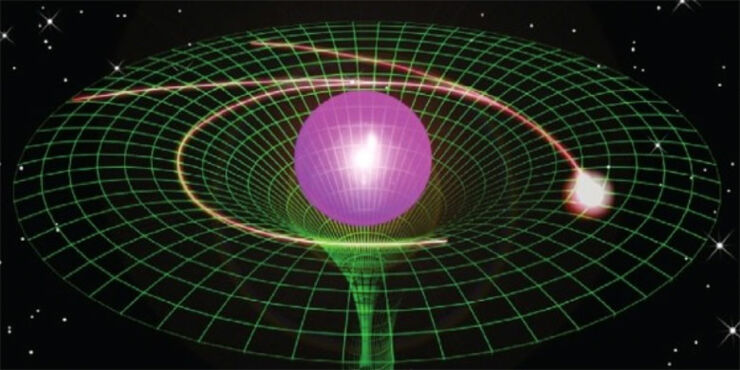