Filmmaker Kalle Ljung has captured some stunning imagery of earth's southernmost continent after he took a trip to Antarctica on his 73-year-old dad's sailboat.

The journey began in Ushuaia in Argentina, traveling to Port Williams in Chile, around Cape Horn, across the Drake Passage and onwards to the Melchior Islands in Antarctica where they spent 16 days.

Most of us have probably never seen the icy home to the South Pole ourselves, but that's the joy of the moving image. We can live through others, and the majesty of the place can be vicariously felt (albeit nowhere near as immersive) in Ljung's incredible footage.

Ljung shot it all on a DJI Phantom 2 drone which meant he was able to capture some spectacular sights from above, from solitary crew members alone on an iceberg to pods of whales.

You can learn more about the trip and the film in a blog post Ljung wrote. 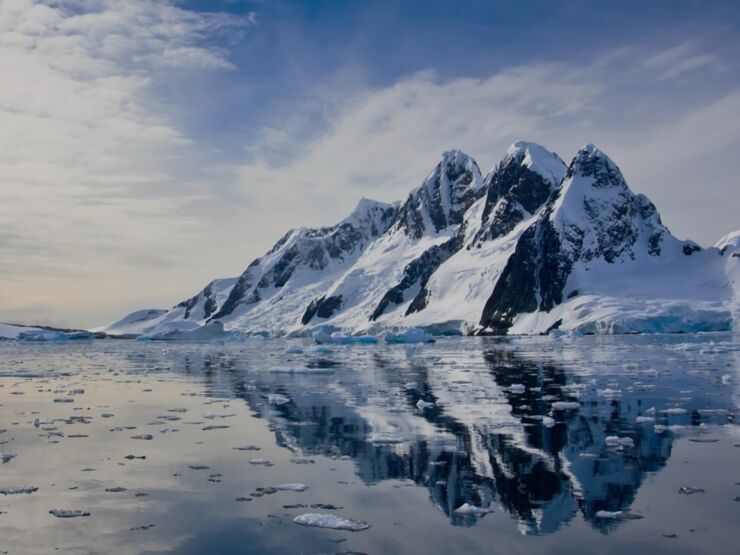 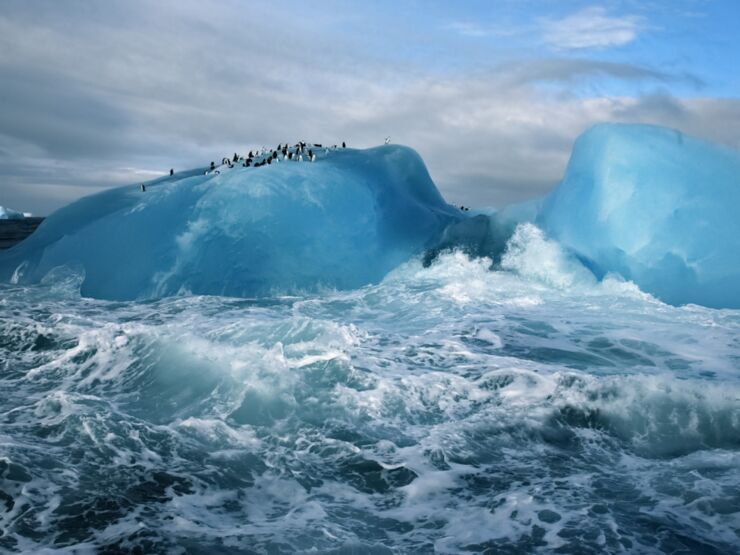 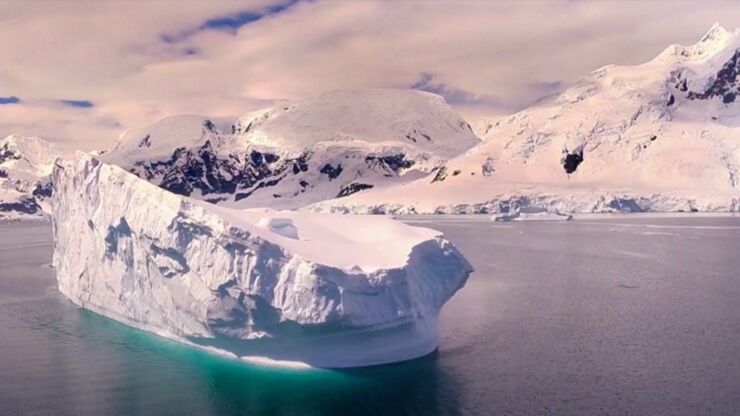 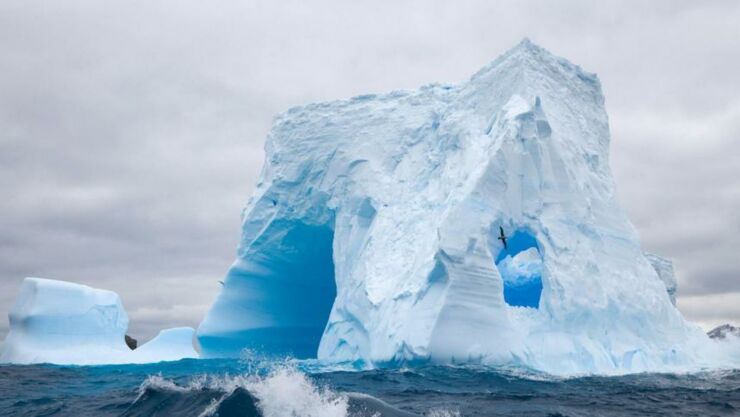 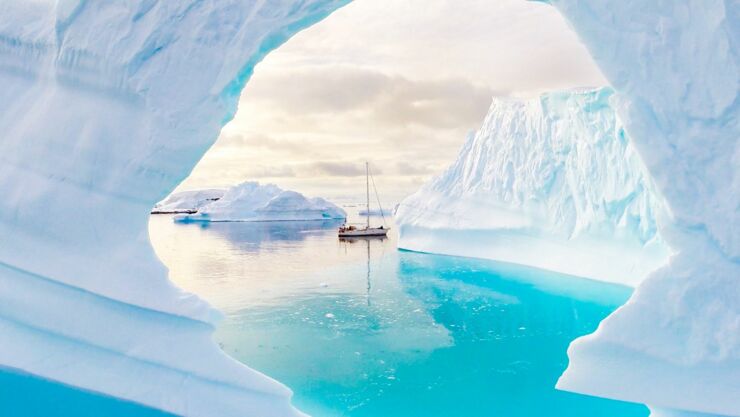