Because why wouldn't you? It sure beats working for a liivng.

It's also surprisingly difficult or at least some of them are. You will probably find yourself looking quite intently at them, scouring the photo to find that subtle schlong. And your boss will never know what you are doing.

It's challenging and fun, and even more hilarious knowing these guys have spent time hiding rubber cocks all around their apartment and local neighborhood so they can take these photos. Time well spent, no doubt. 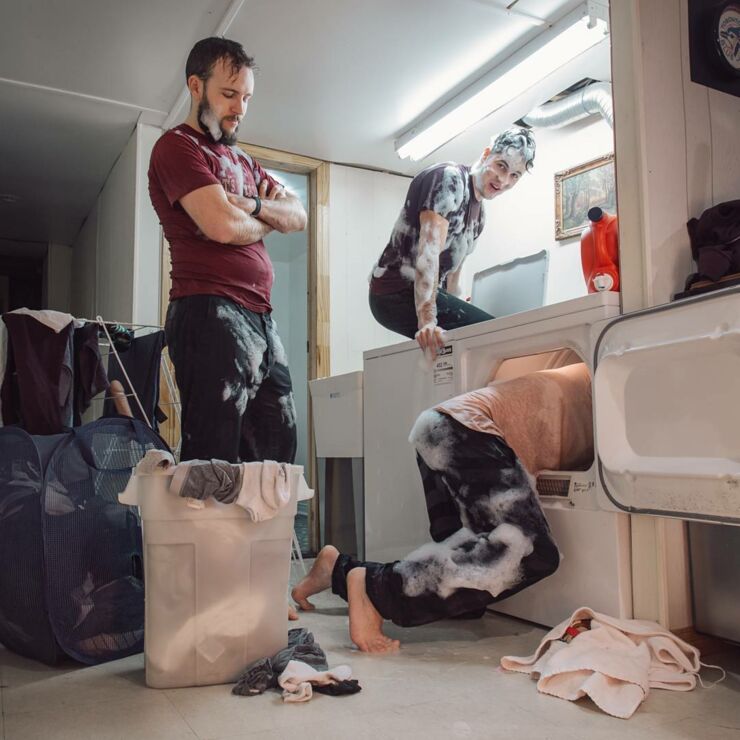 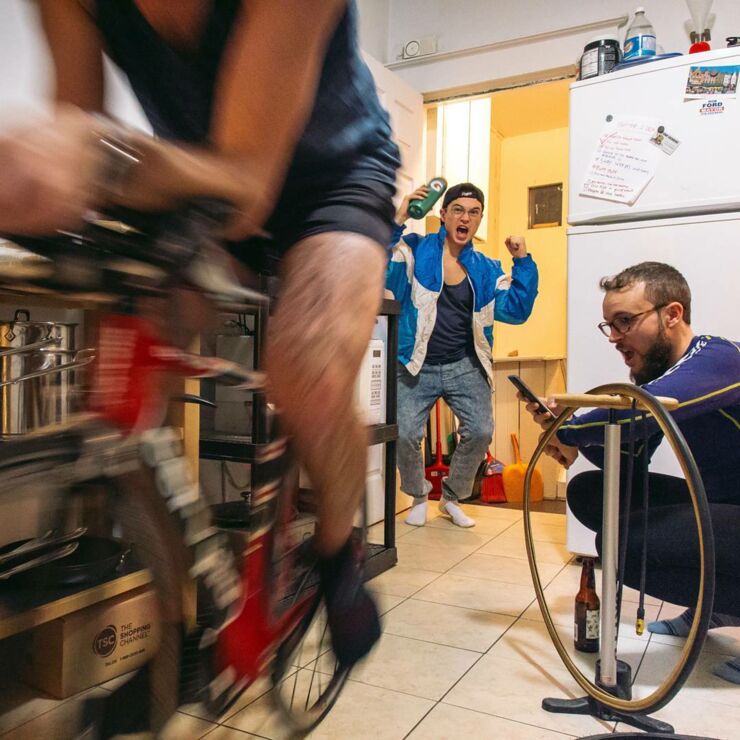 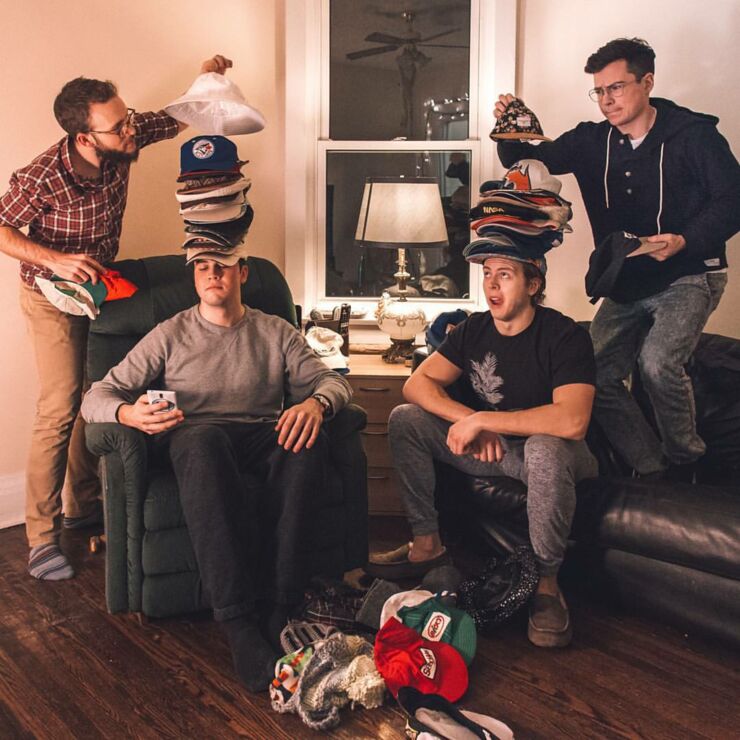 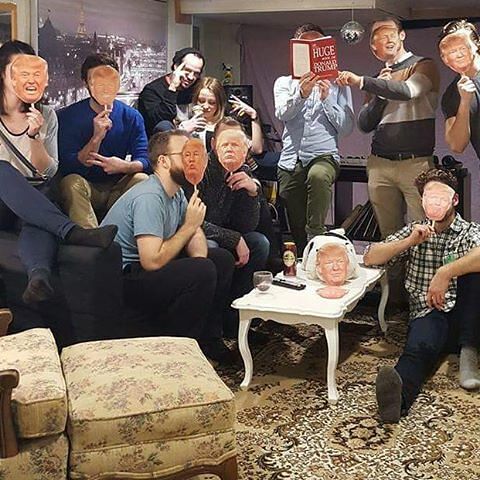 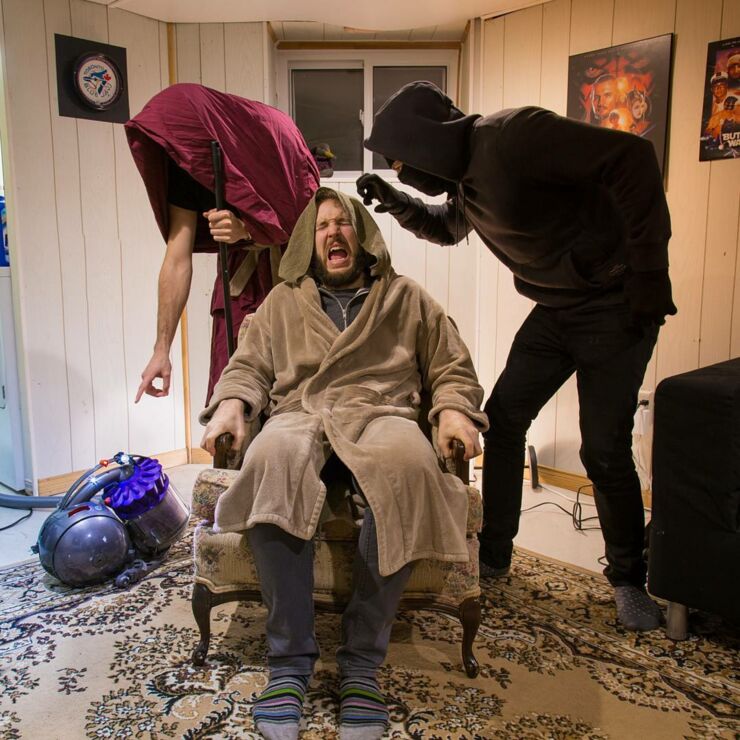 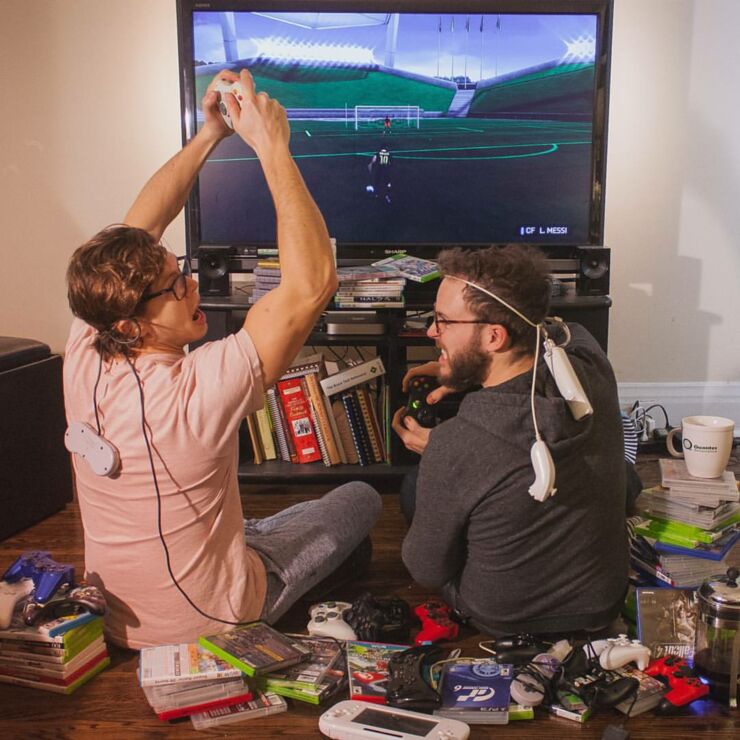 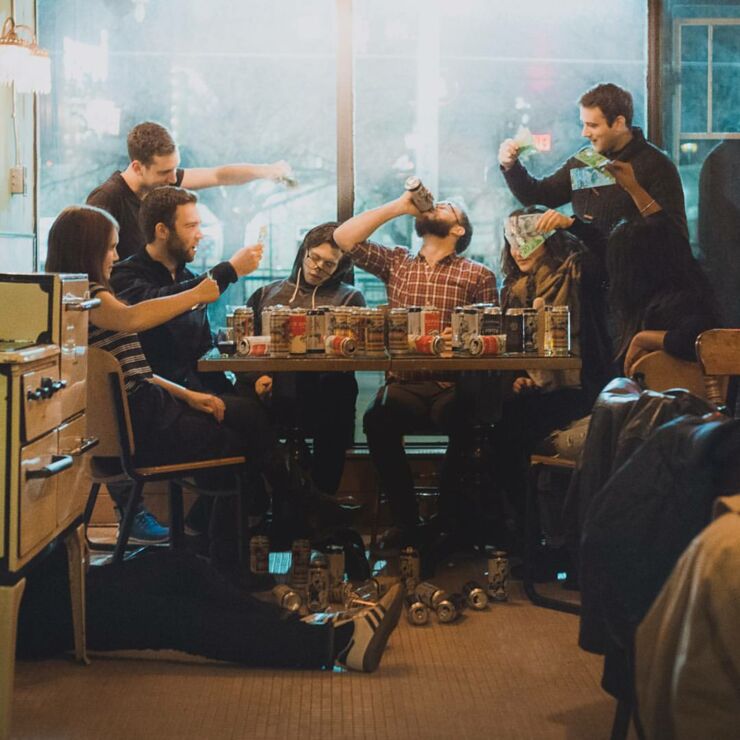 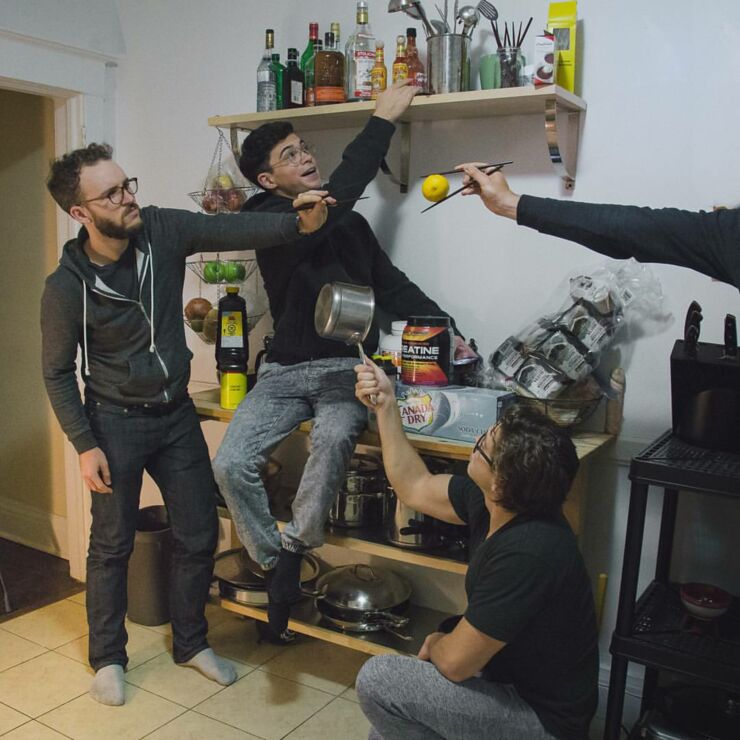 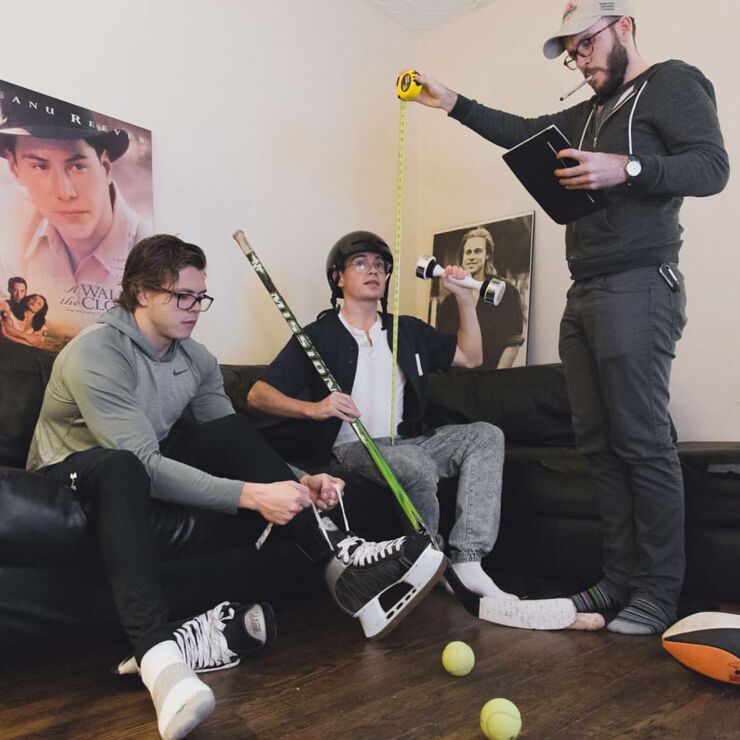 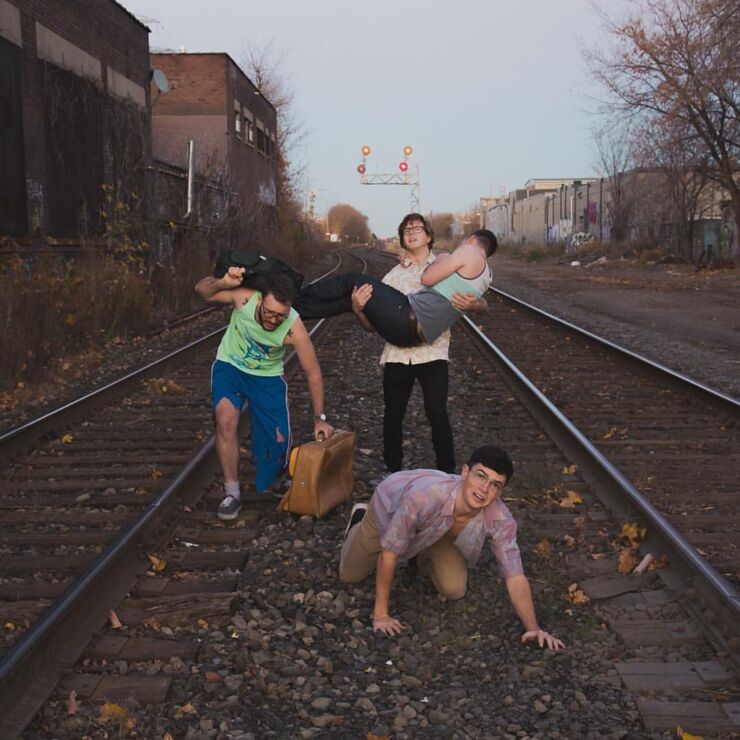 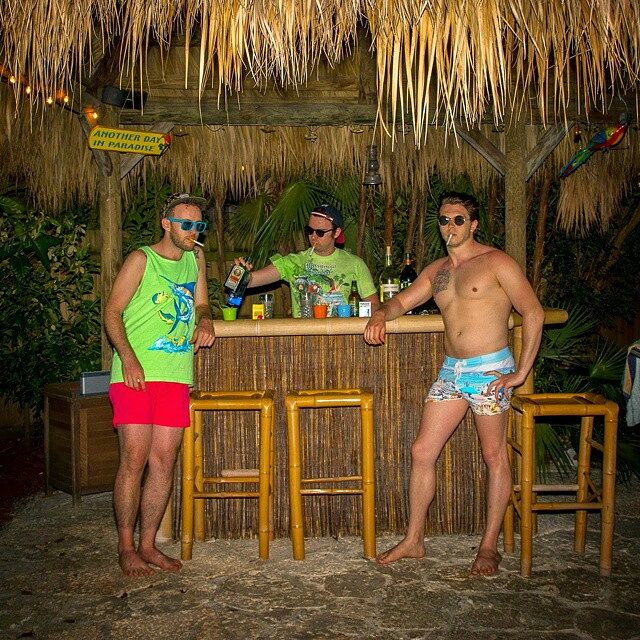 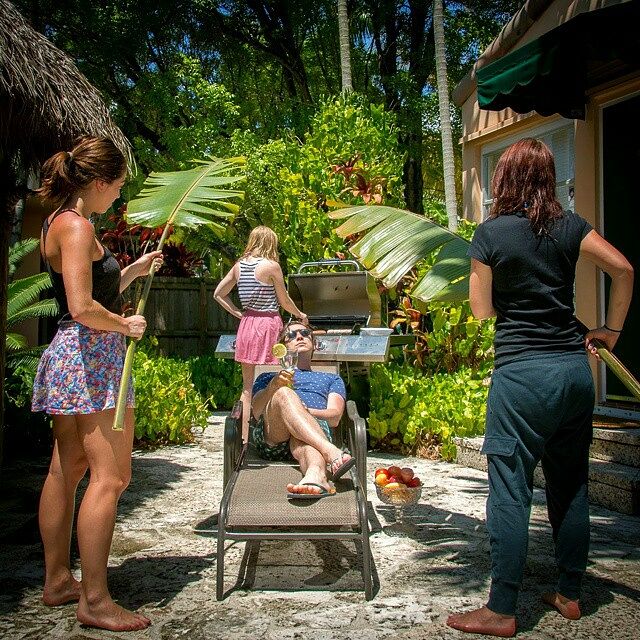 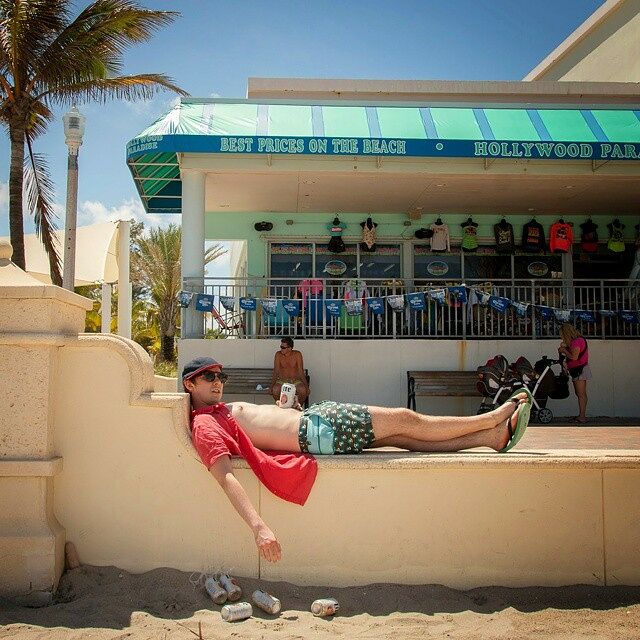 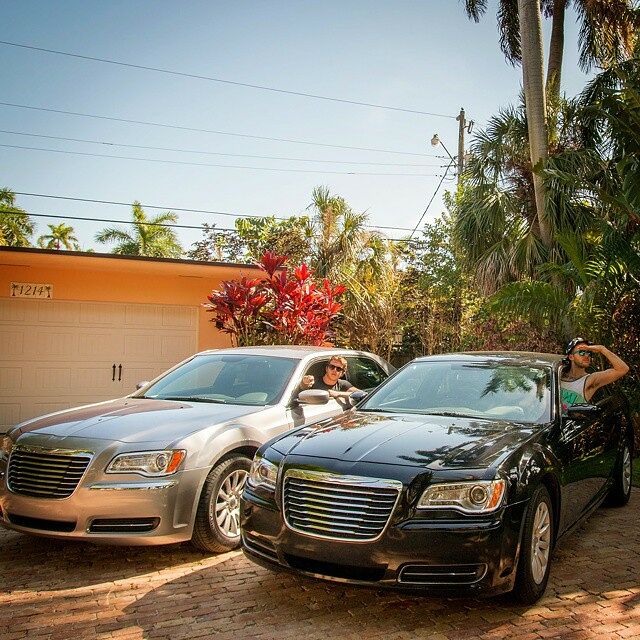 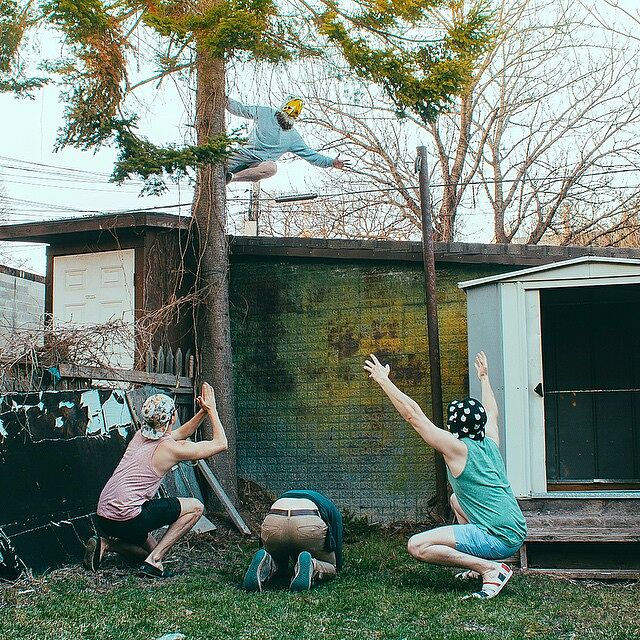 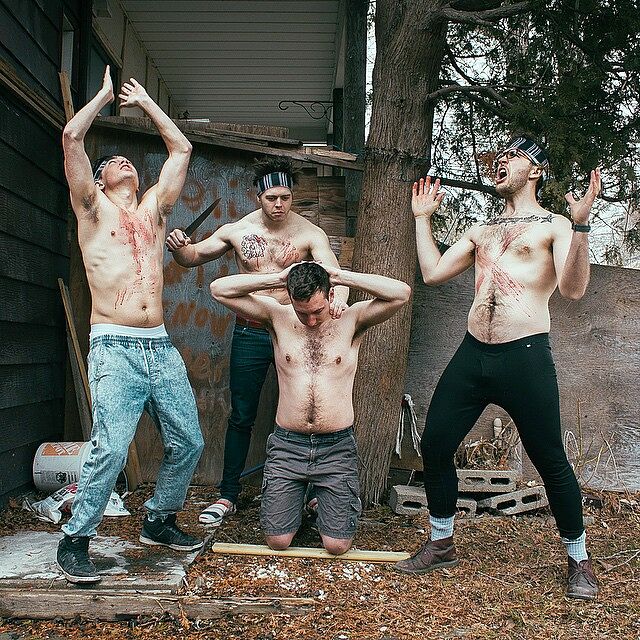 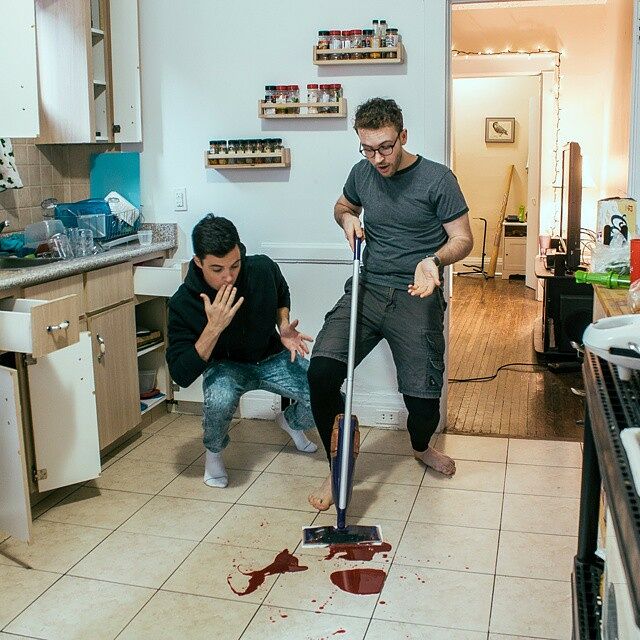 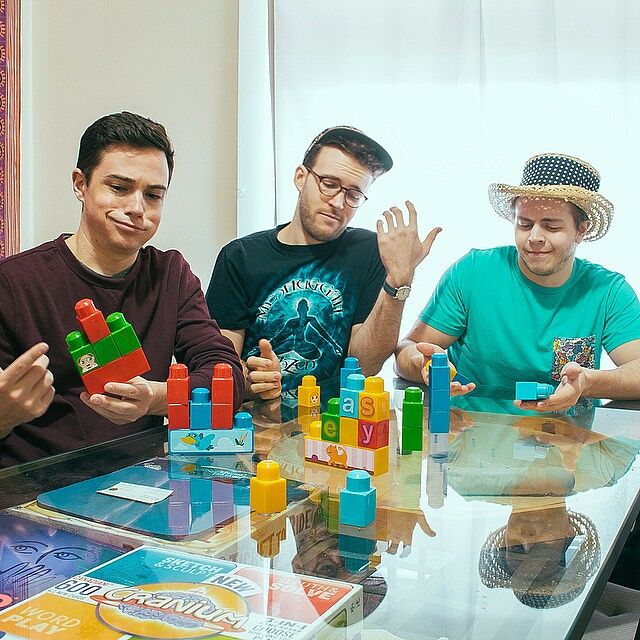 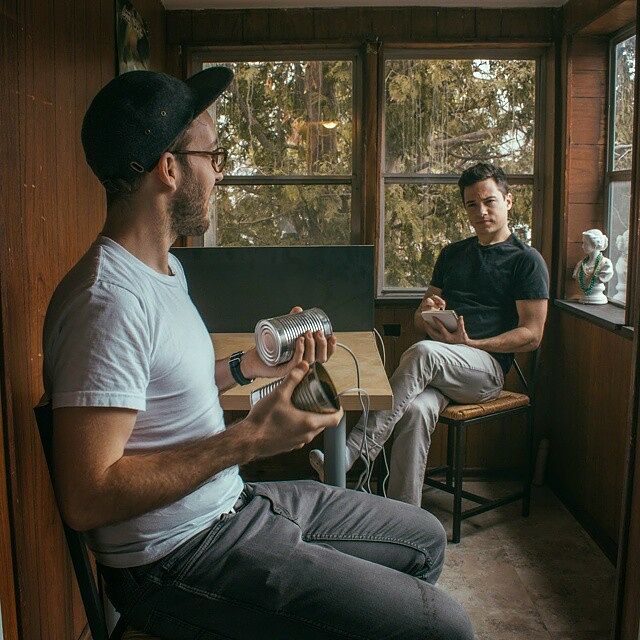 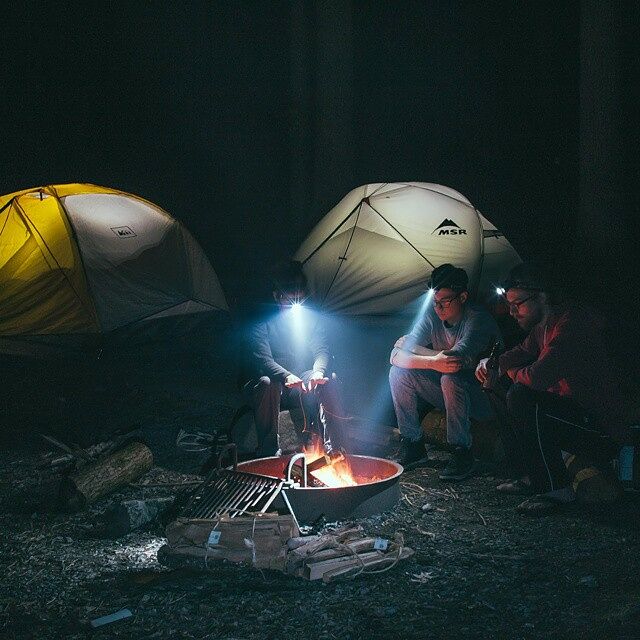 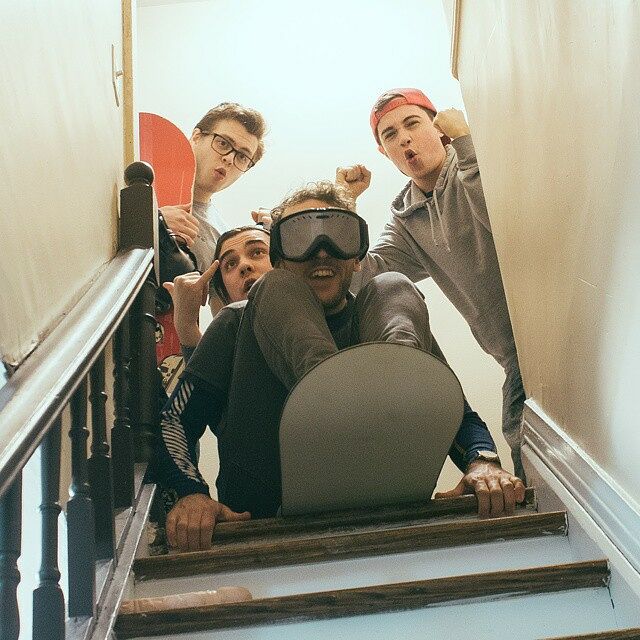