Everyone loves comic strips (well, i do for one), but i am guessing that not many people have heard of Belgian cartoonist Jeroom who works for Dutch magazine Humo where he creates surreal cartoons.

But all that is starting to change as Jeroom starts to gain more worldwide fame through the power of the internet and social media, that and possibly the fact that on his Facebook page the cartoons have been translated into English (which kinda helps if you can't read Dutch).

The often absurd comic strips use what look like vintage photographs from the 1950s, or classical paintings, or feature loveable Disney-esque figures doing outrageous stuff or saying inappropriate things.

It makes for hilarious juxtapositions which perfectly play against our expectations.

The humor is often black or weird, but their delivery just makes them very, very funny. If you have the ability to laugh, you will find them amusing.

He's been making the cartoons since 1998 so has had plenty of time to master his art and he very much is a master of the form. Think of him as a Da Vinci of the LOLZ.

Take a look at some of the comics below and head to his Facebook page for many more. 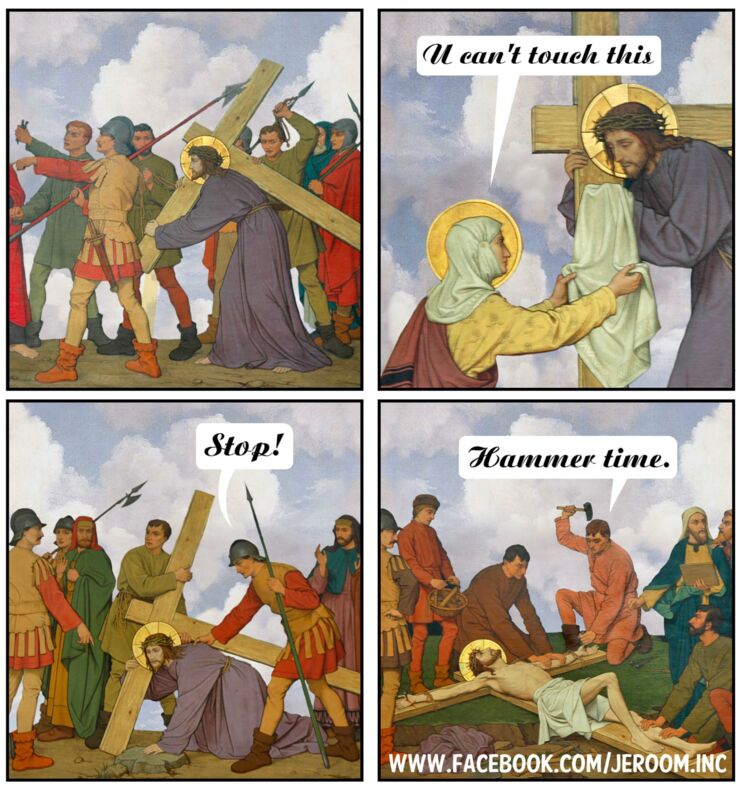 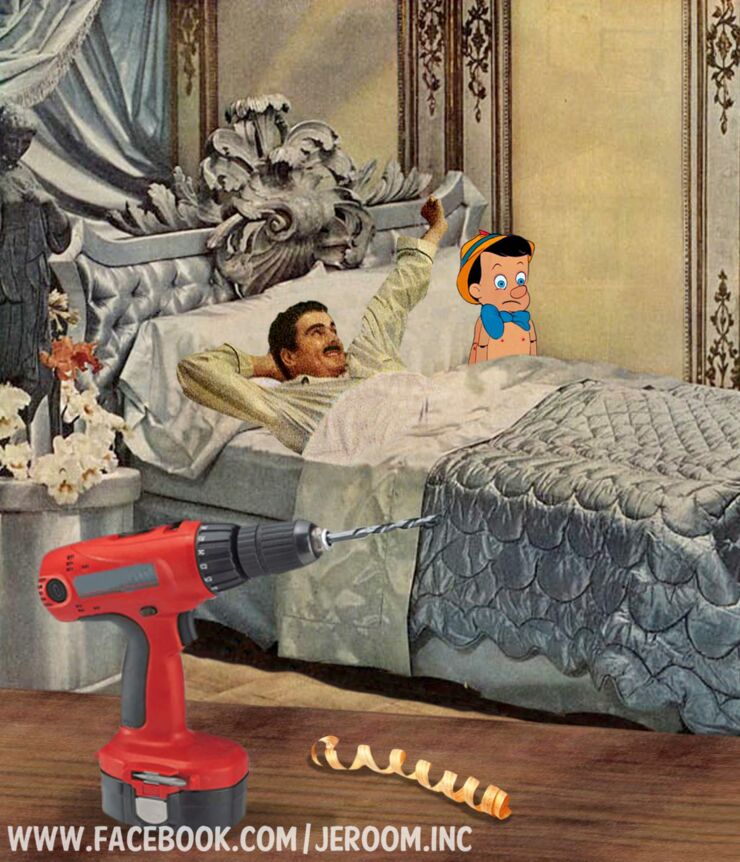 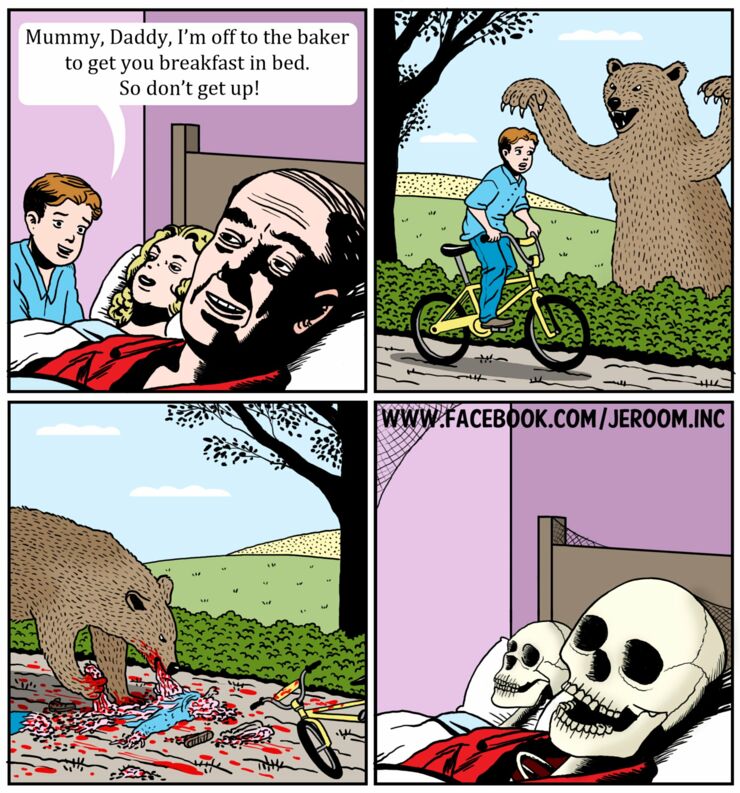 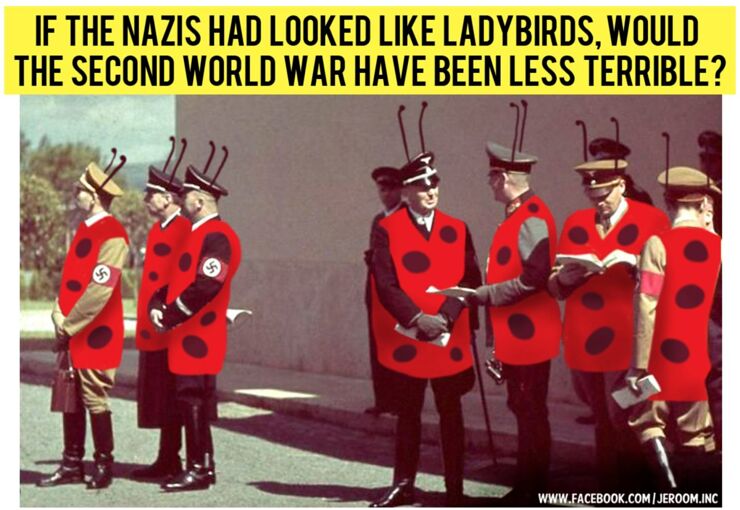 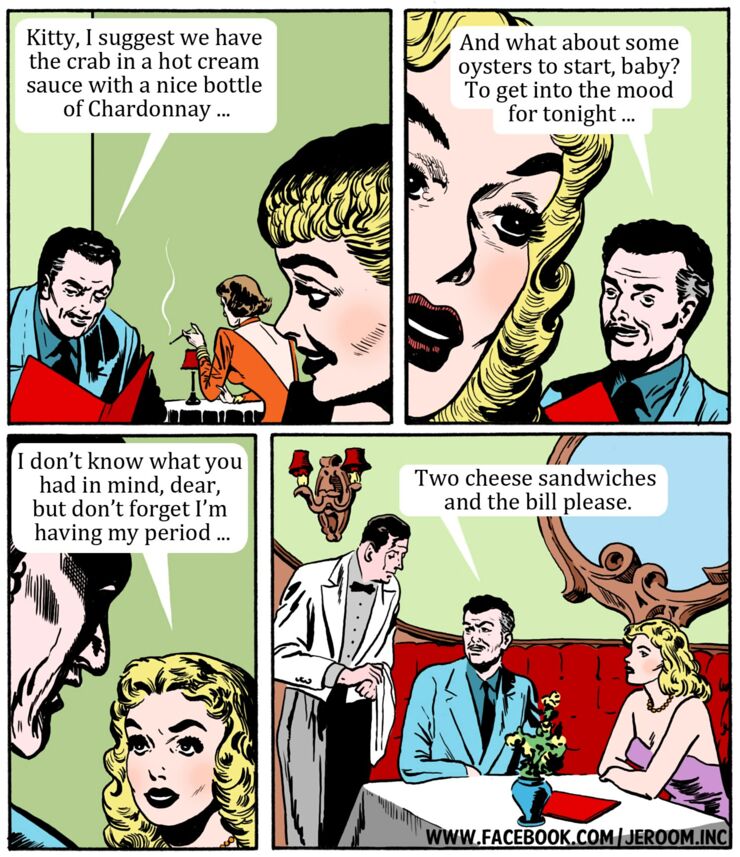 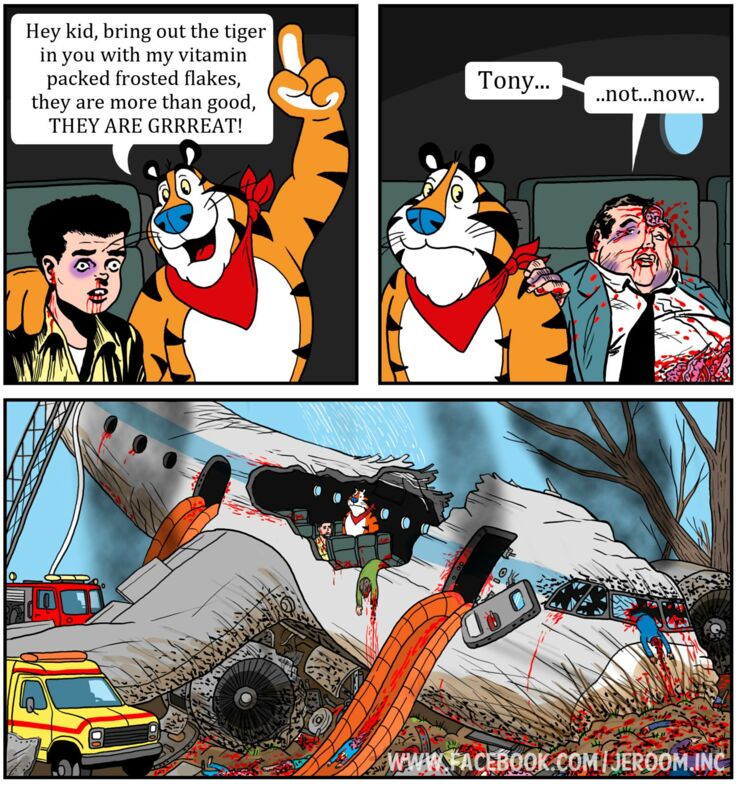 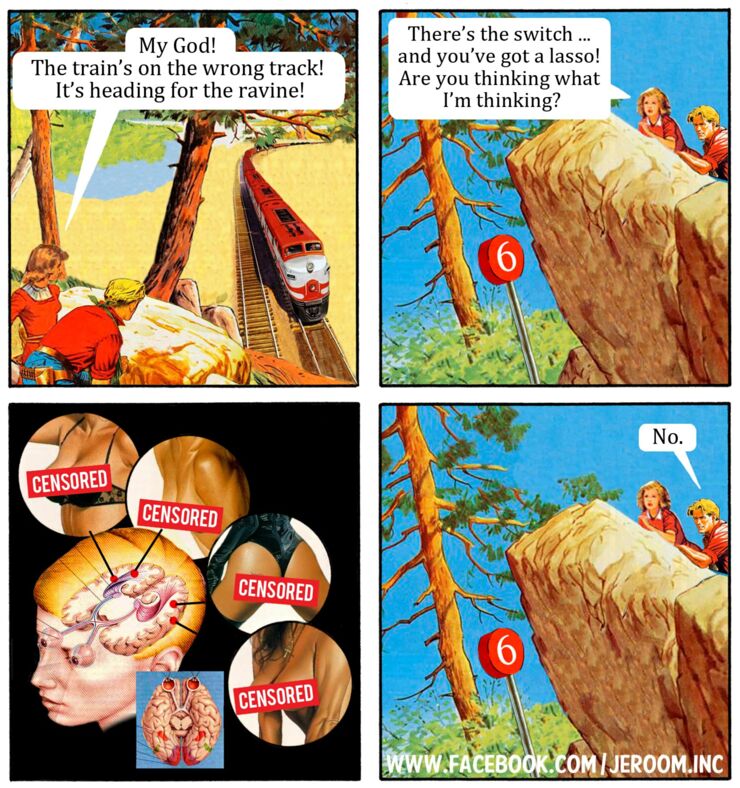 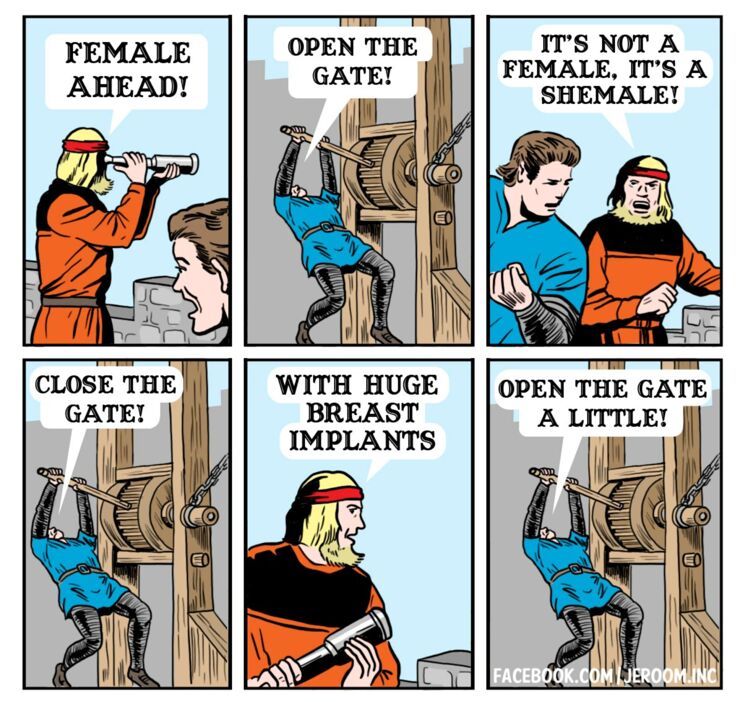 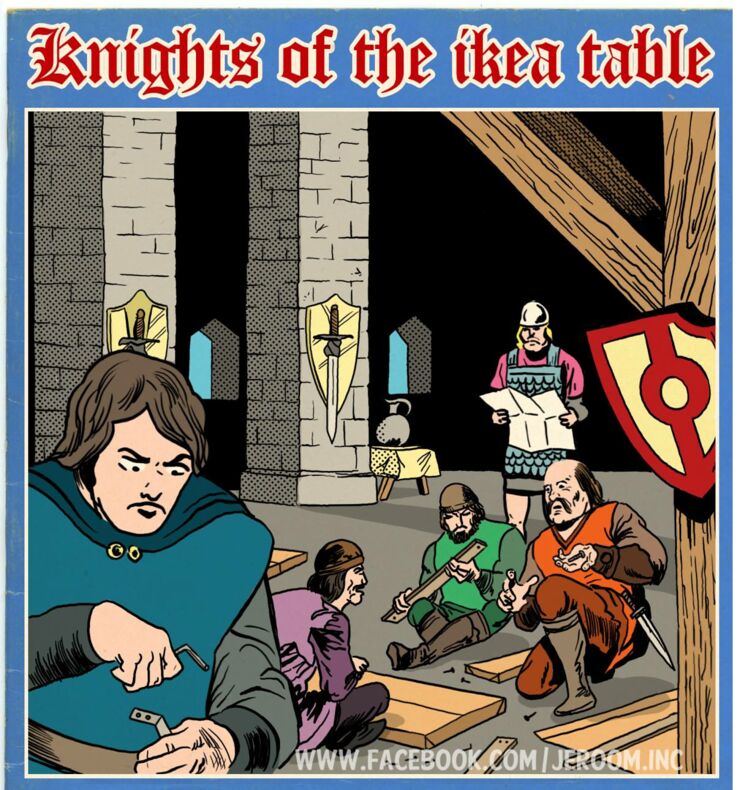 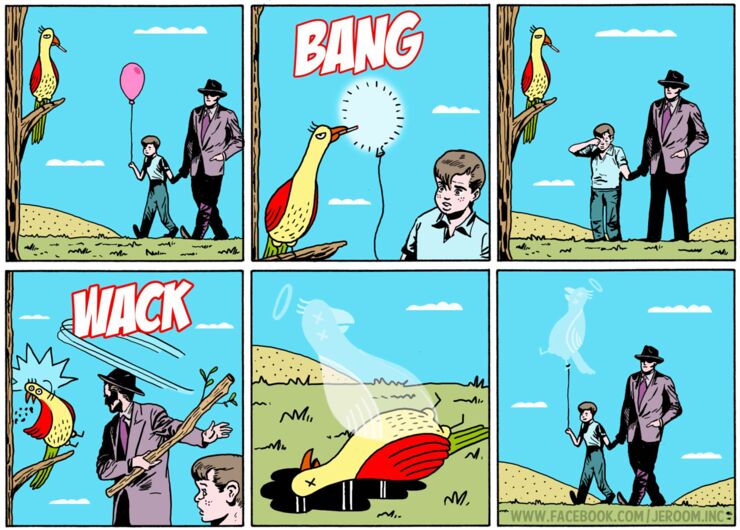 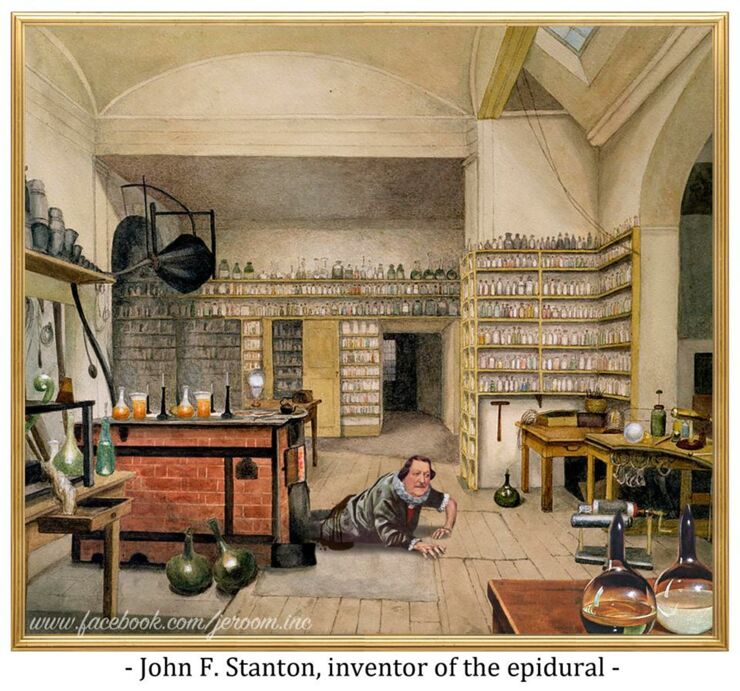 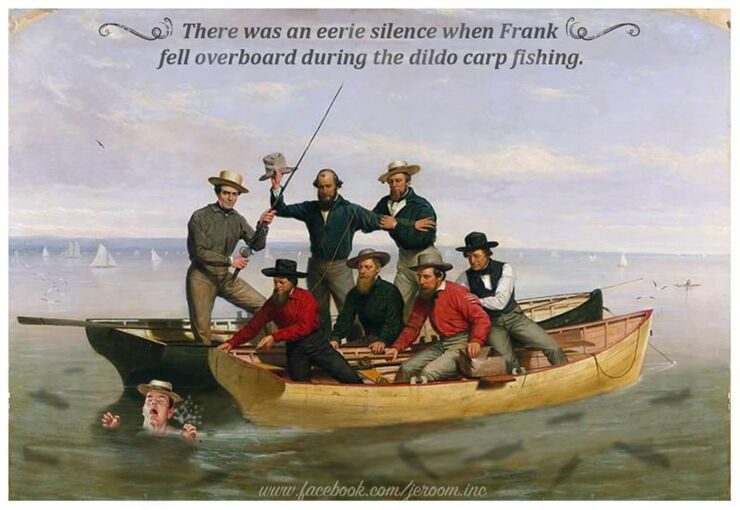 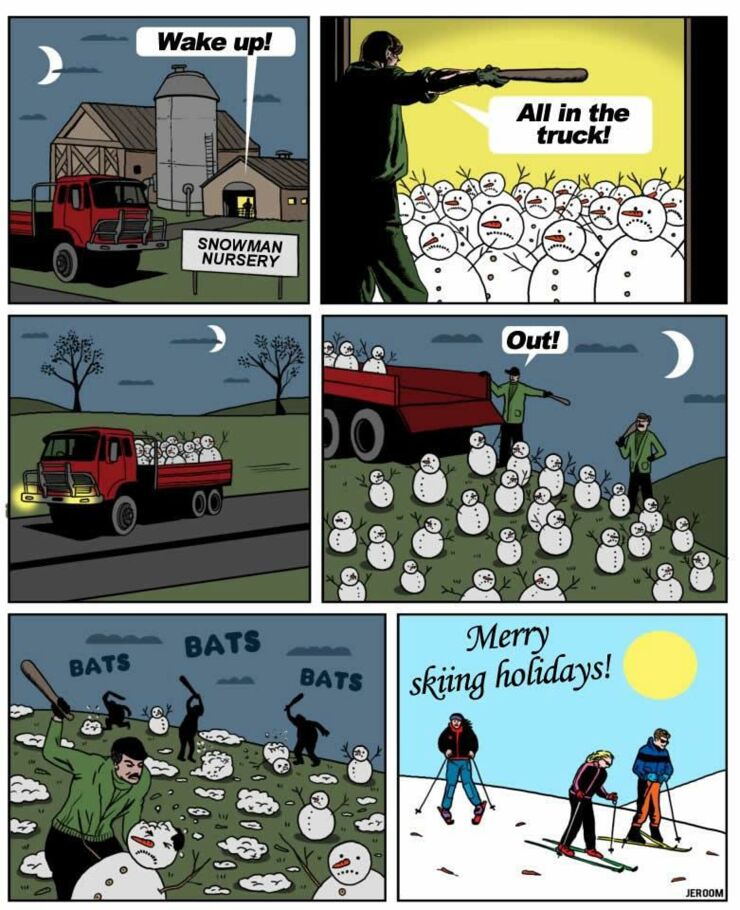 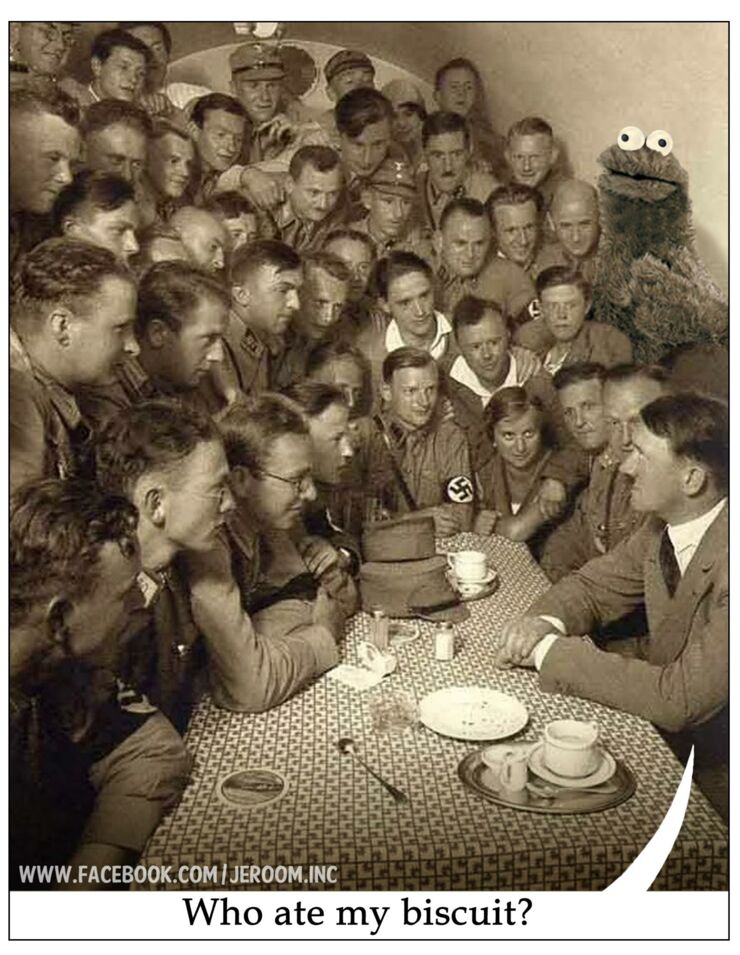