You all probably missed a trailer dropped recently for a little known movie that no one really cares about. It's called Star Wars: The Force Awakens. Heard of it? Thought not.

I am, of course, kidding. It's the biggest film of the year, perhaps the decade, and it's leading up to the day we can go see it in the cinemas where it will probably break records for highest nerdgasm in a single day.

Along with the trailer, there have also been lots of digital cards being released by Topps as part of its Star Wars: Card Trader series. There's around a 1,000 of them you can get using the Topps app, covering all the Star Wars movies (yes, even the prequels).

But if you haven't had you fill of Episode VII yet, io9 released a bunch of cards relating to the new movie.

They don't necessarily reveal anything about the plot and characters that you don't know already, but they're pretty damn cool all the same. 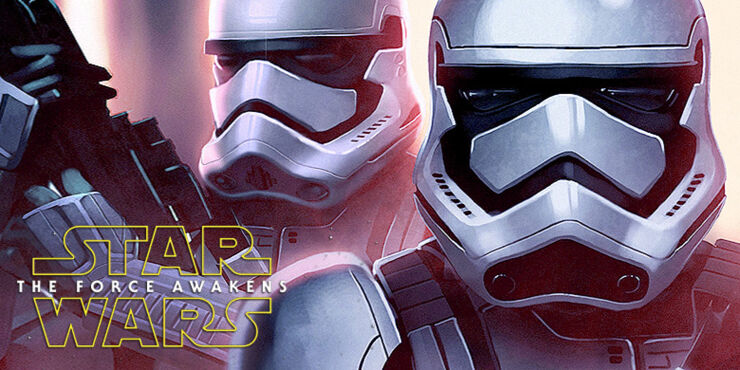