Either from being a parent or from your own memories of childhood, you'll know that kids love nothing more than getting their hands dirty. Microbiologist and teacher Tasha Sturm decided to use that dirt to create a stunning image when she took her 8-year-old son's handprint after he'd been playing outside.

She then incubated it for a few days in a nutrient-rich petri dish to produce a human hand print composed entirely of bacteria. The result was something both beautiful and scary.

As well as producing a striking piece of bio-art, it also shows the vast amounts of bacteria found on a typical child's hand.

The resulting fungi, yeast cultures, and bacilus might seem pretty gross to look at, but these microbes can be found all around us and are harmless.

Not only harmless, but they're integral to keeping a healthy immune system functioning, in fighting disease, along with digestion and other bodily functions.

At least, that's what they want us to think. I'm never leaving my house again. Yuck. 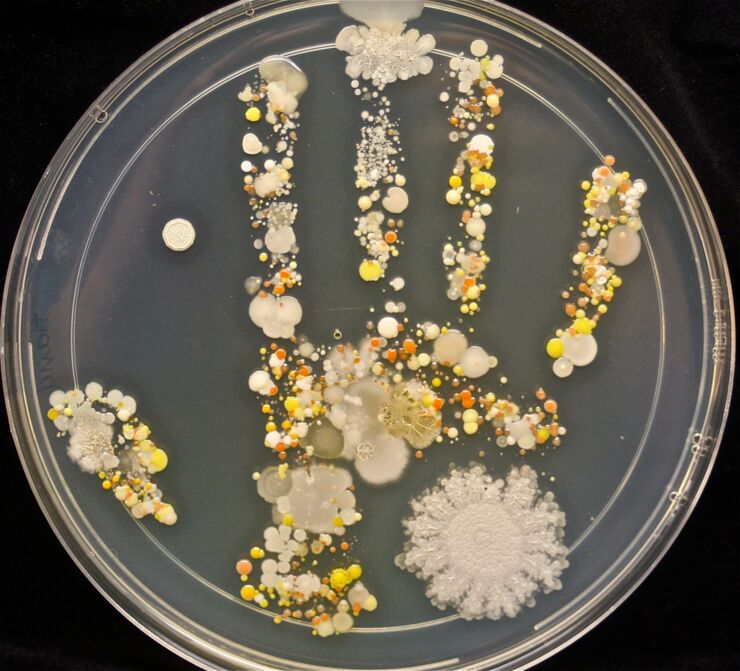 Forget palm reading, this is what your hand really says about you. 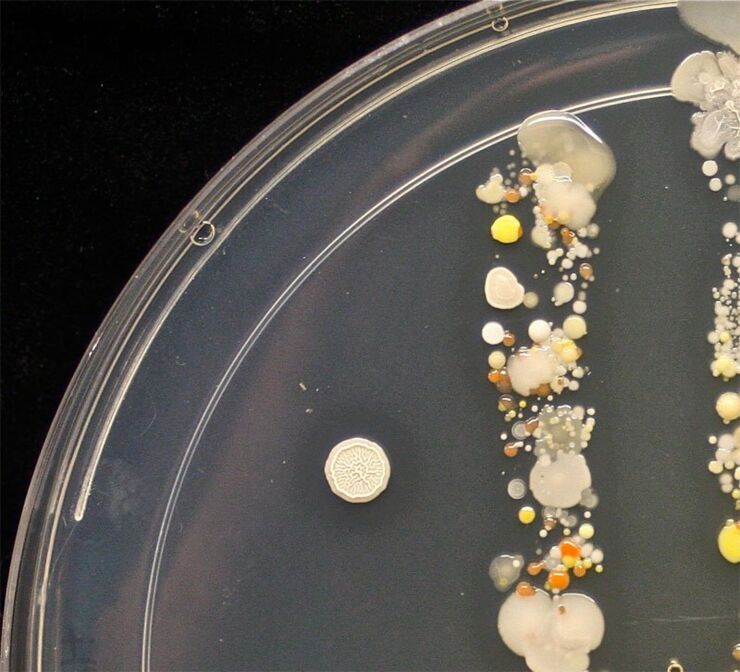 Microbes are single-cell organisms so tiny that millions can fit into the eye of a needle. They are the oldest form of life on earth. 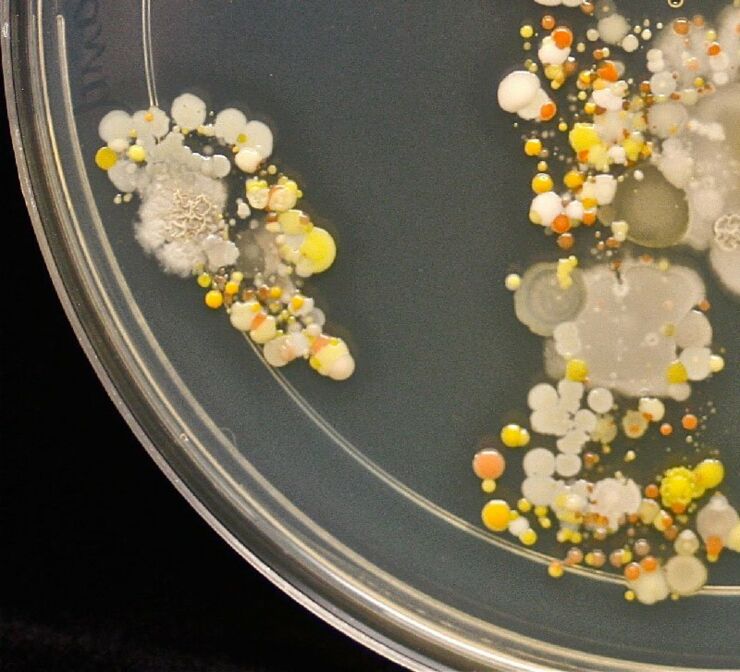 For further ickiness, check out a couple of close-ups of the handprint colonies below. And if you want to know how it was done, Sturm explains how she did it in comments section of her original post on Microbe World. 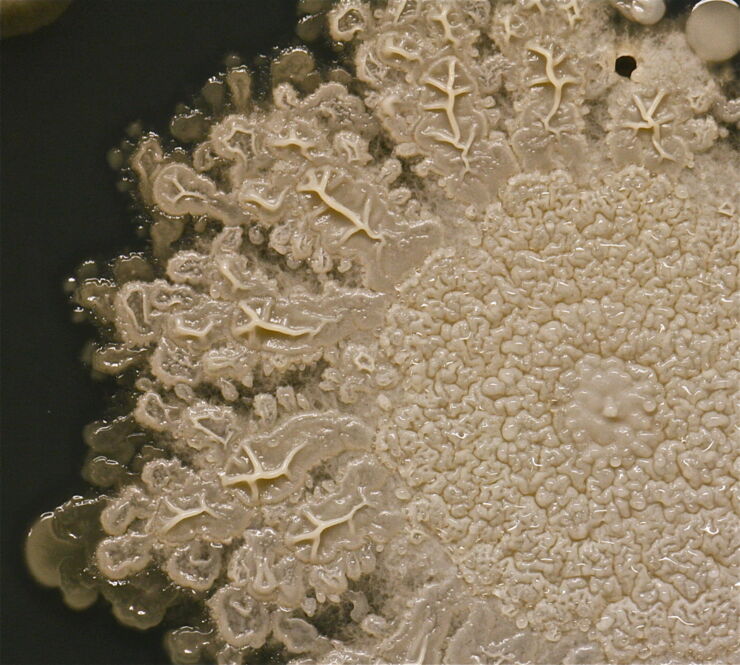 'Living' proof that shows that sometimes it’s good to wash our hands. With bleach. And then dry them with fire. 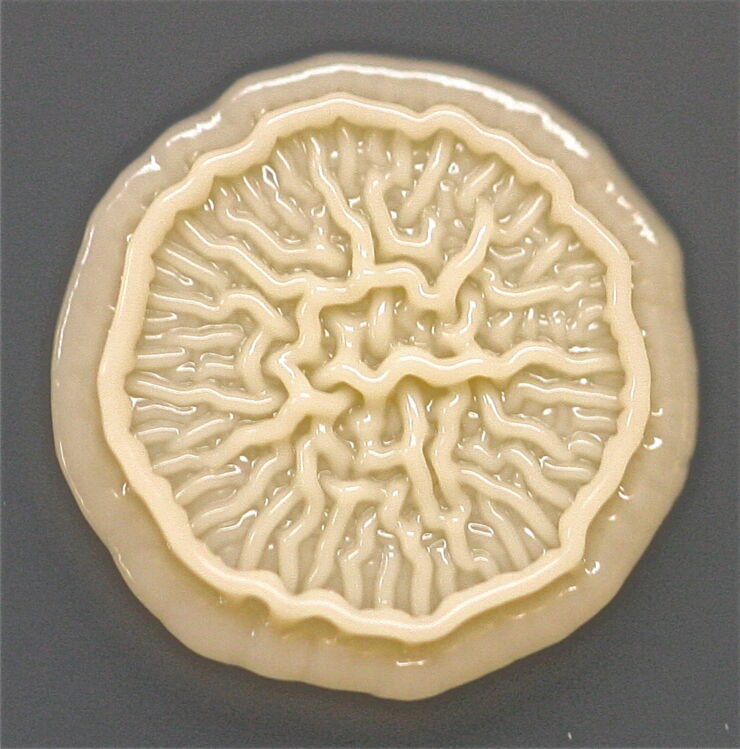