When it comes to mothers and daughters, sometimes the genes are so strong, the XX chromosomes specifically, that it's hard to tell them apart. It's not unusual to expect moms and daughters to look similar, but no one expects parents to look identical to their kids and seem like there is absolutely no age difference between them as well.

Case in point are the images in this post, which feature various mothers and daughters, from celebrities like Reese Witherspoon and her daughter Ava, to Demi Moore and her kid Rumer to just everyday moms and their female children. The really scary bit it when you have to figure out who's the mom and who's the daughter.

Because the similarities between these mothers and daughters is so uncanny that you'll likely stare in disbelief. Because it's not just that they're wearing similar clothes, of their hair is styled alike. It's the bone structure, the contours of the face, and the fact they just happen to look the same age as each other—it's ridiculous.

When Mothers And Daughters Look Identical 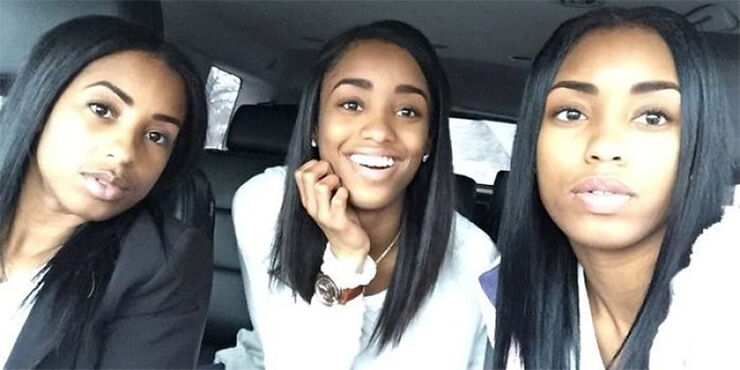 There is the possibility that it will leave you doing a double, triple, maybe even quadruple take at these mothers and daughters that could be twins. Well, apart from the fact that they were born years apart. Either that or some of these woman have been cloning themselves using advanced technology that they've somehow kept secret.

But actually, in reality all children share 50 percent of DNA with parents and any siblings, so you could end up looking like either. If the mom and daughter look alike, the daughter's likely just inherited the dominant genes from the mother and recessive ones from the father. Or, as kids keep on developing into their 20s, it could be the case that they grow to look more like the father as they get older.

That still doesn't stop your being shook from how strikingly similar these mothers and daughters are though. In fact you can actually play a fun game while looking over these. See if you can guess which one is the mother and which is the daughter. And if you're a mom and child who lookalike, why not enter a lookalike contest?

Moms And Daughters Who Look The Same Age 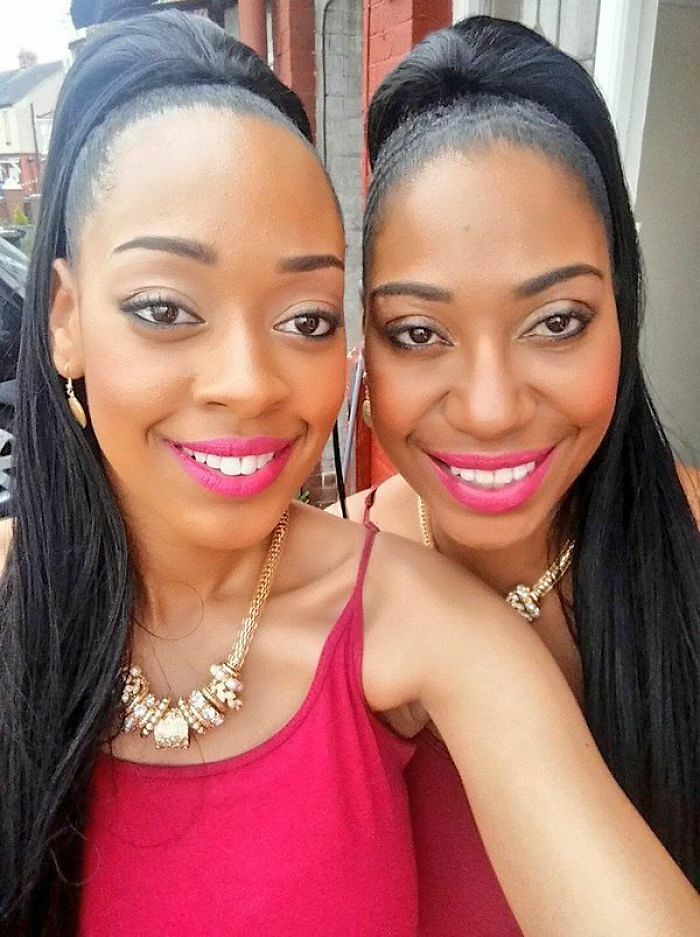 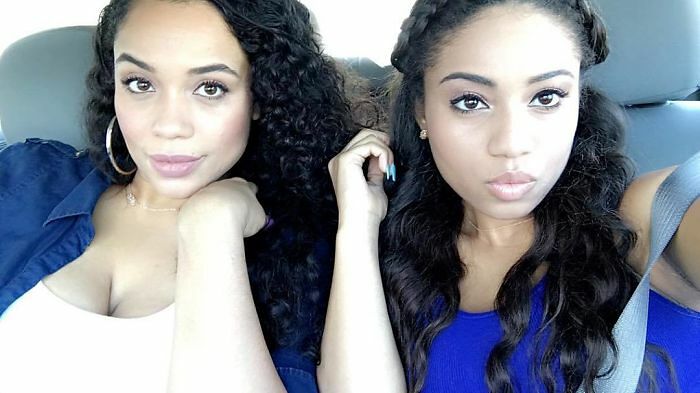 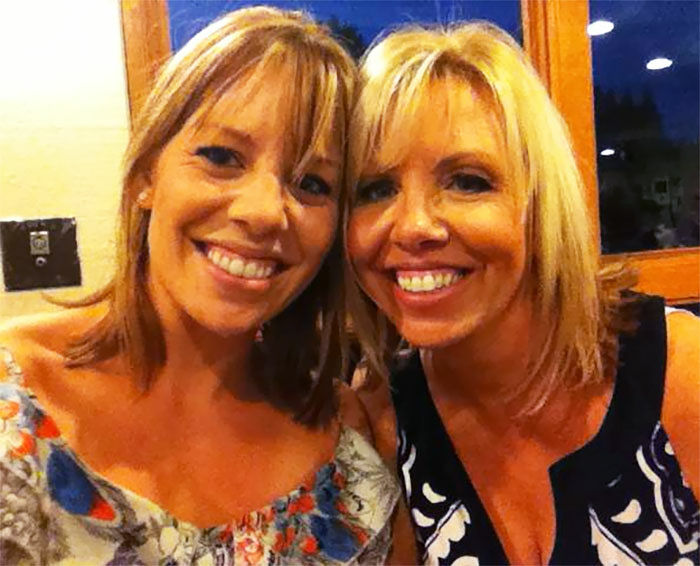 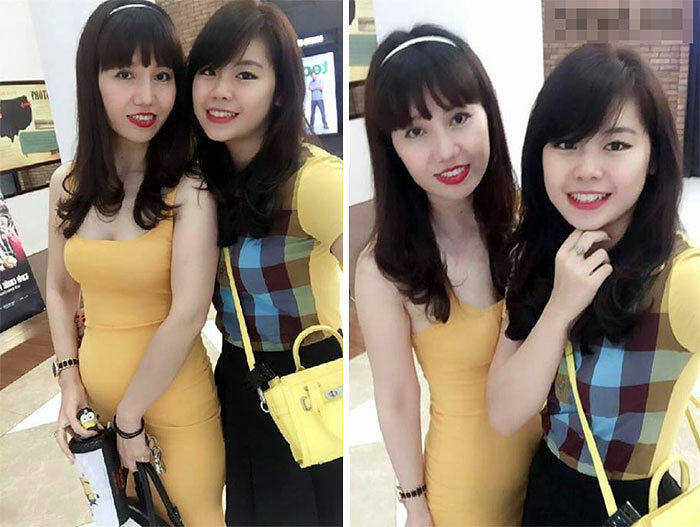 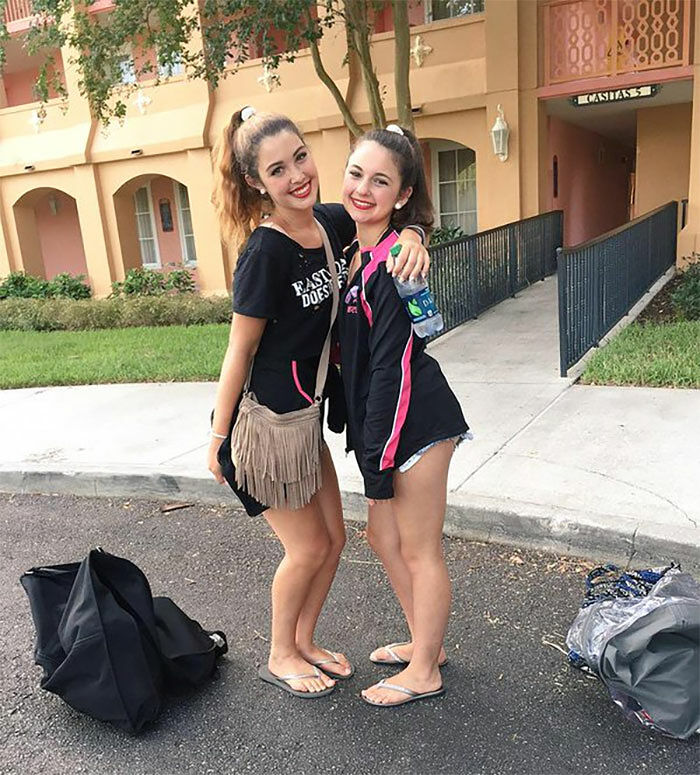 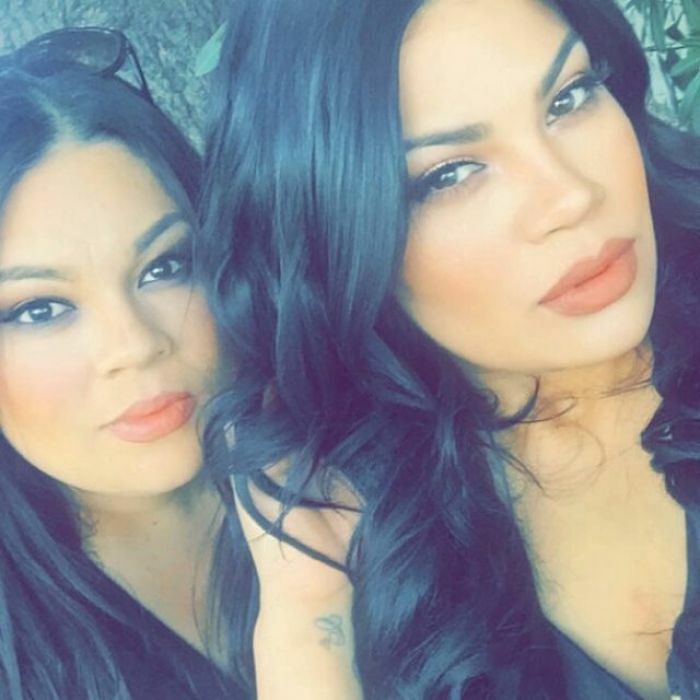 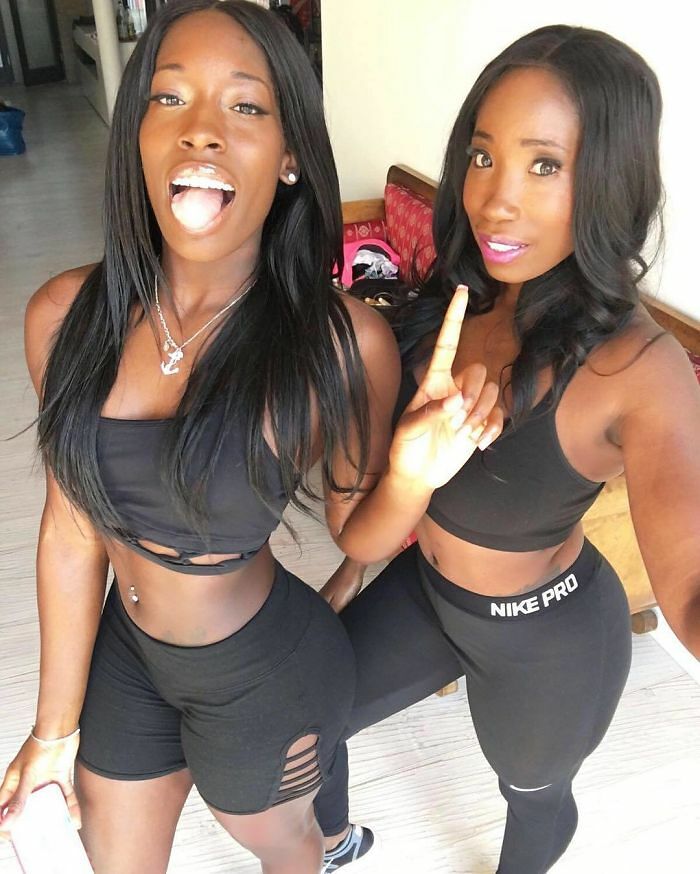 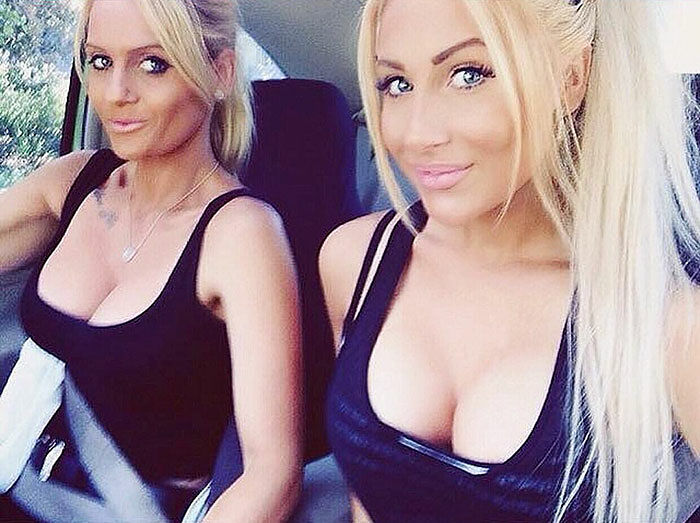 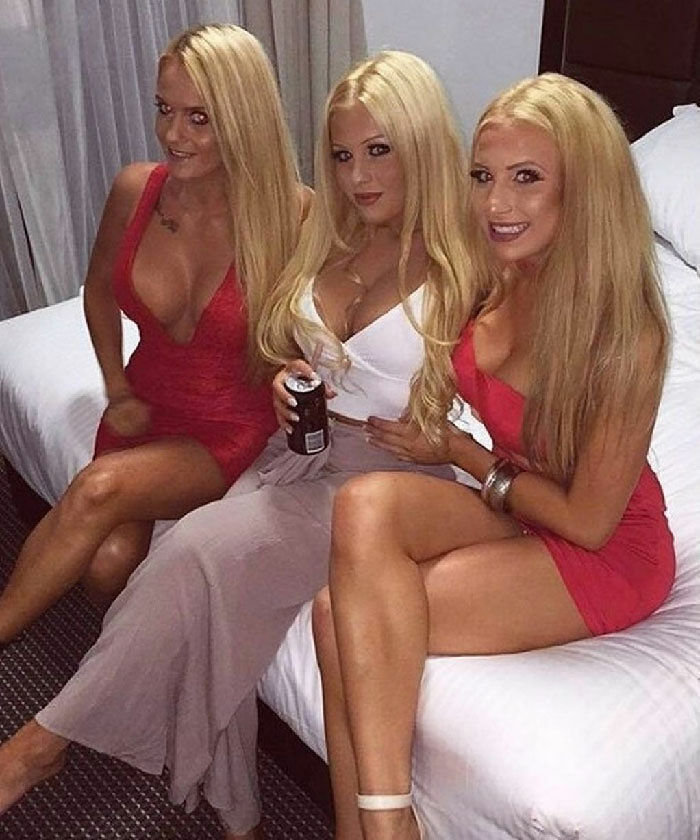 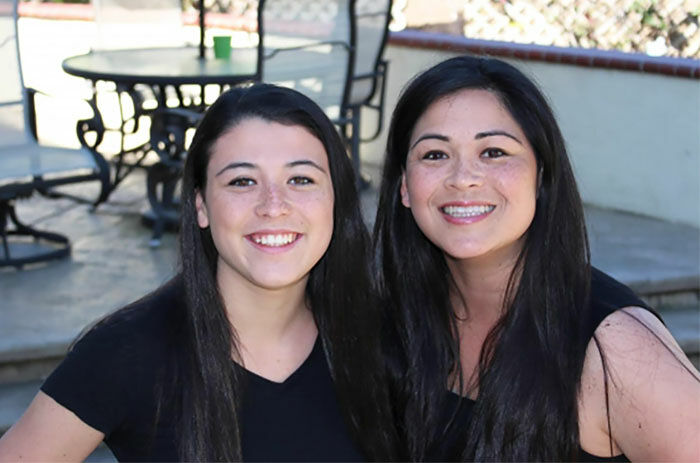 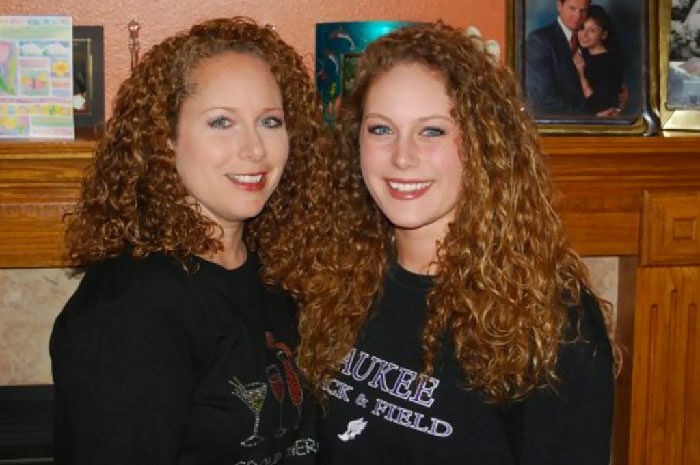 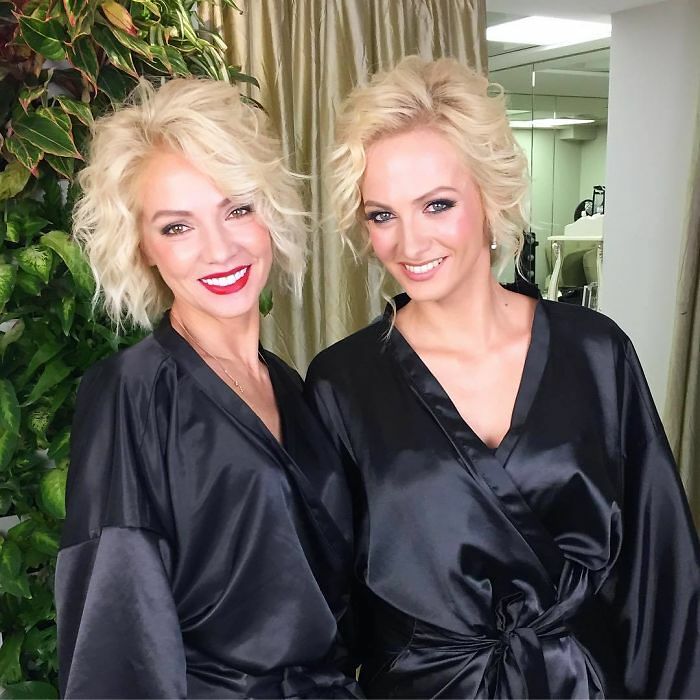 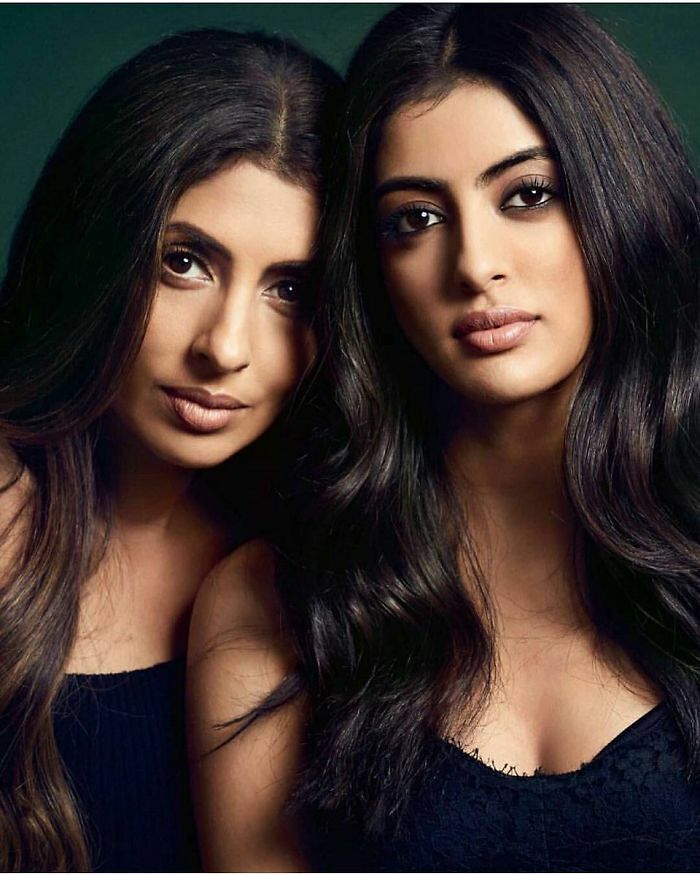 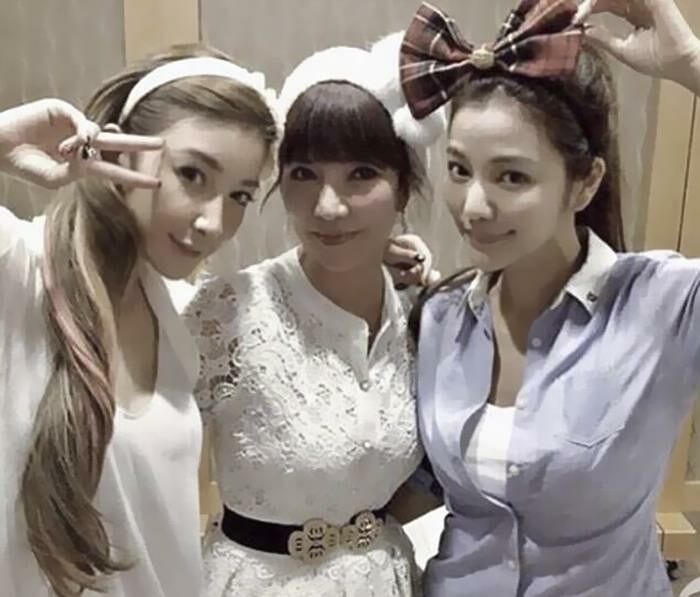 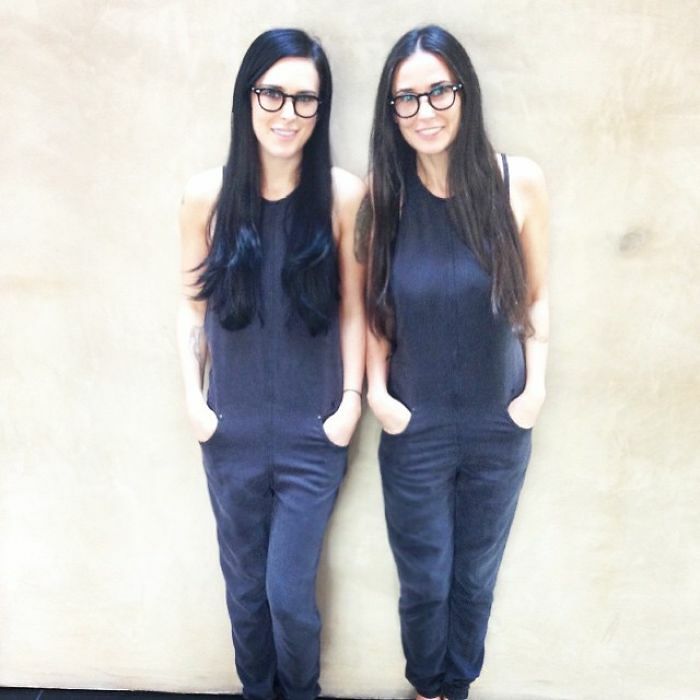 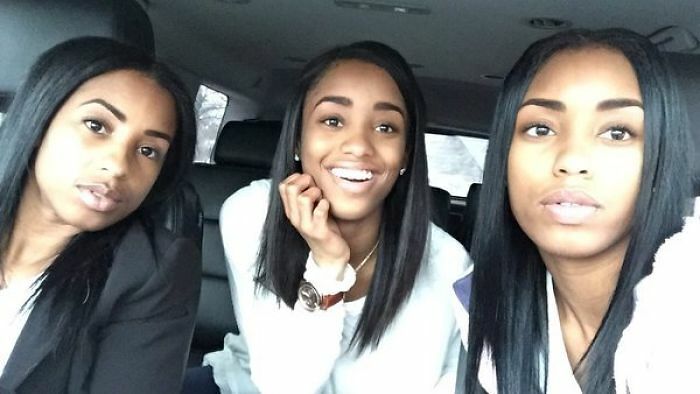 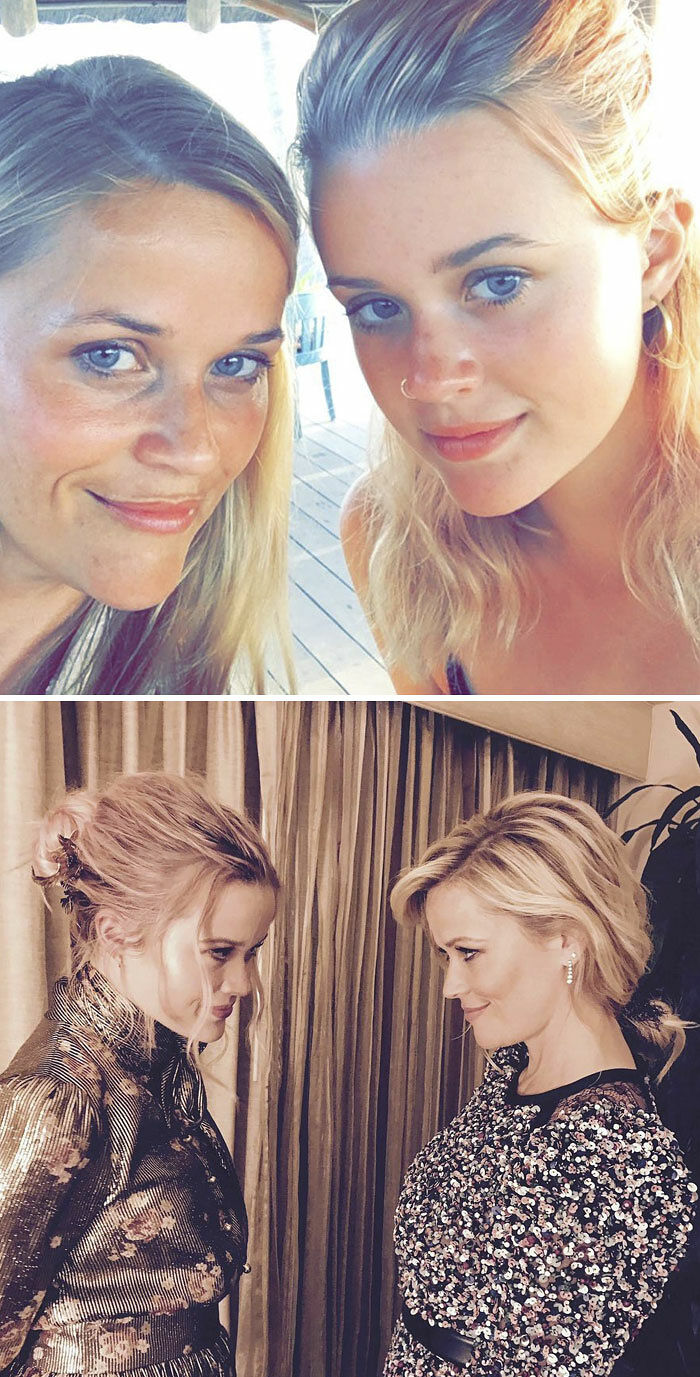 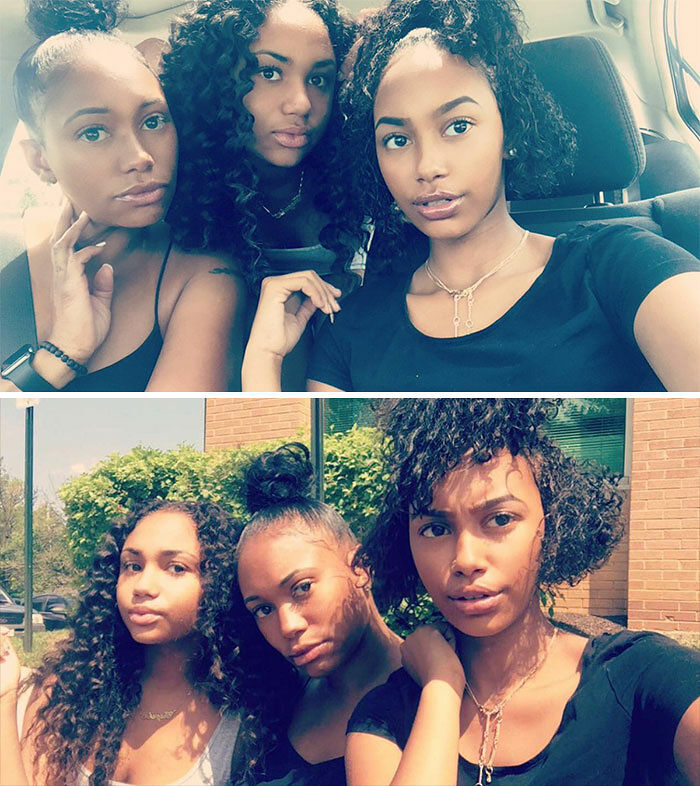 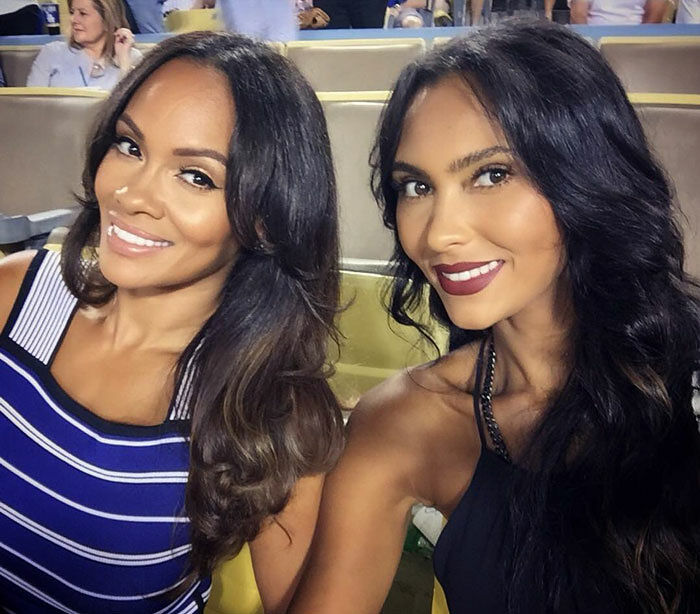