However, as significant and historical a record these photos may be, one Redditor thought they could be better. So user photogjayge decided to color correct a few and uploaded the results to Imgur. If you think this is an abominable thing to do, he does gives his reason why.

"NASA uploaded photos from the Apollo missions to Flickr." he writes. "I took the liberty to color correct a few. Note, I've never been to space, so I don't know exactly how things look like out there. These are corrected purely on aesthetics."

They lose some of their vintage chic, something we just use an Instagram filter for these days, but they're still a visually stunning reminder of the bygone age of space exploration. 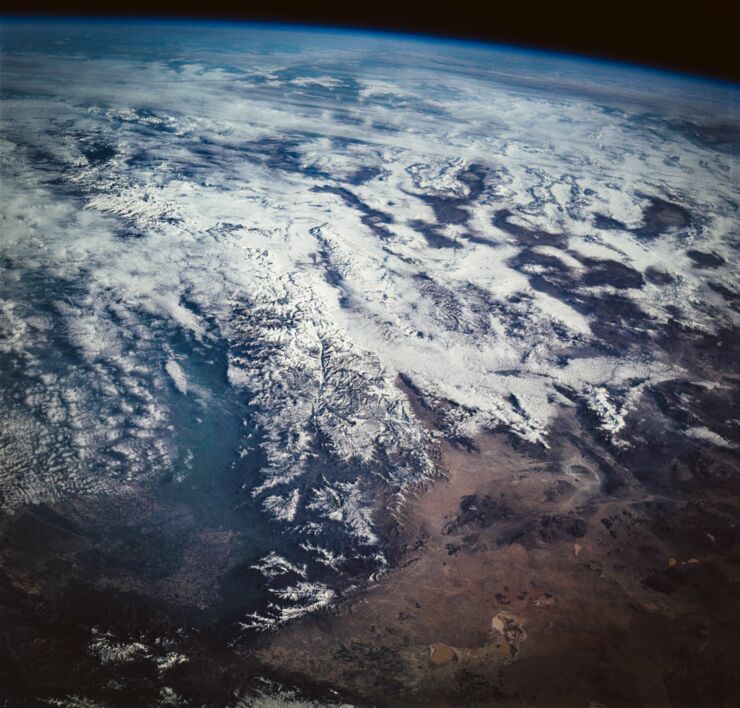 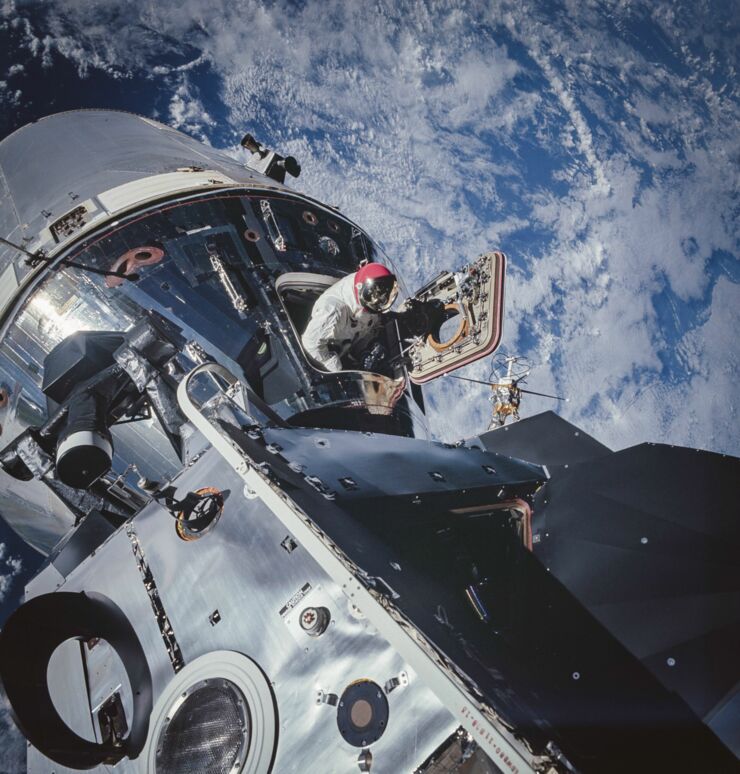 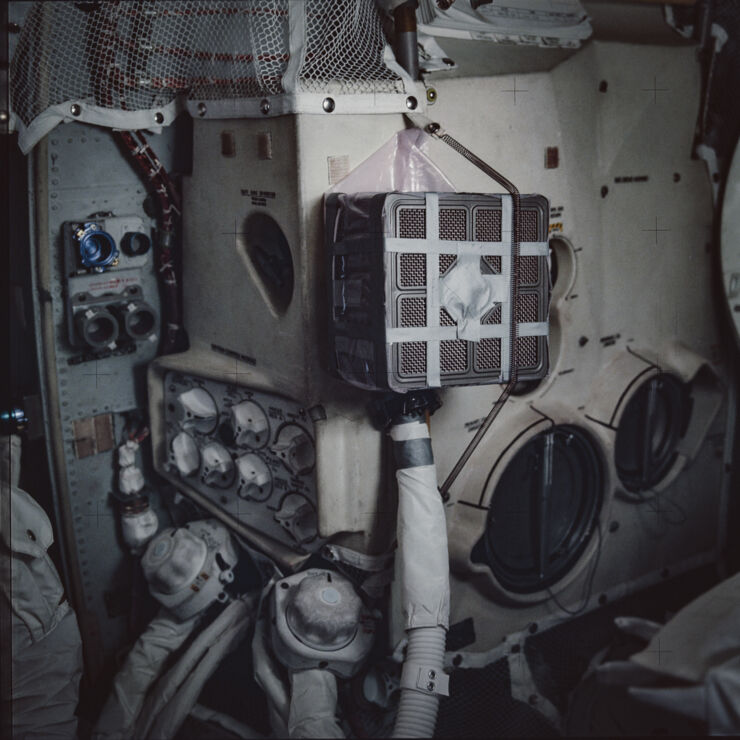 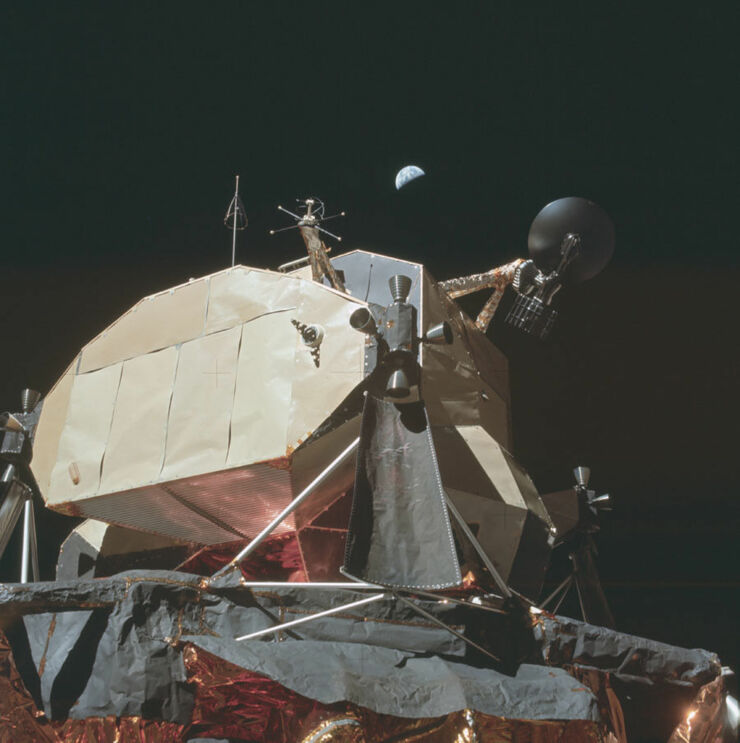 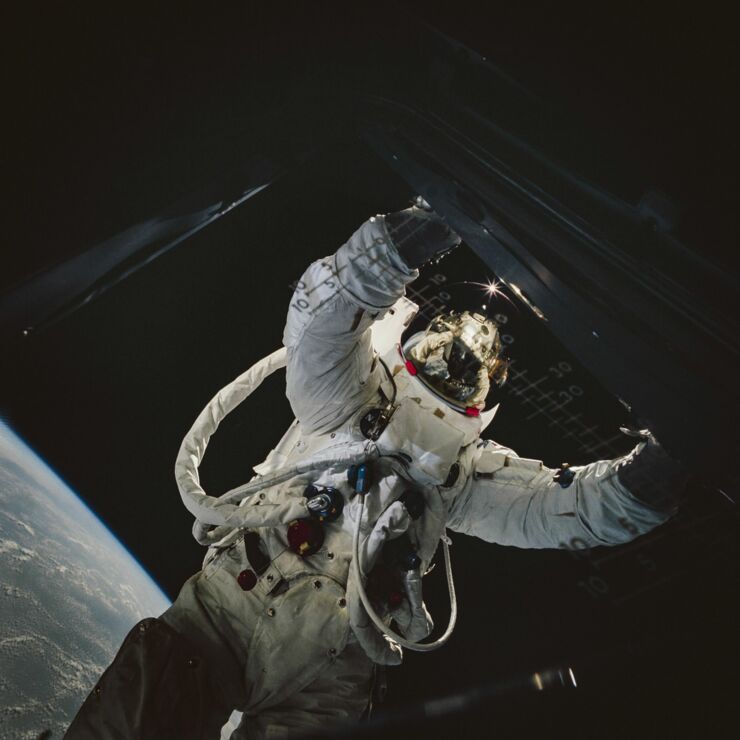 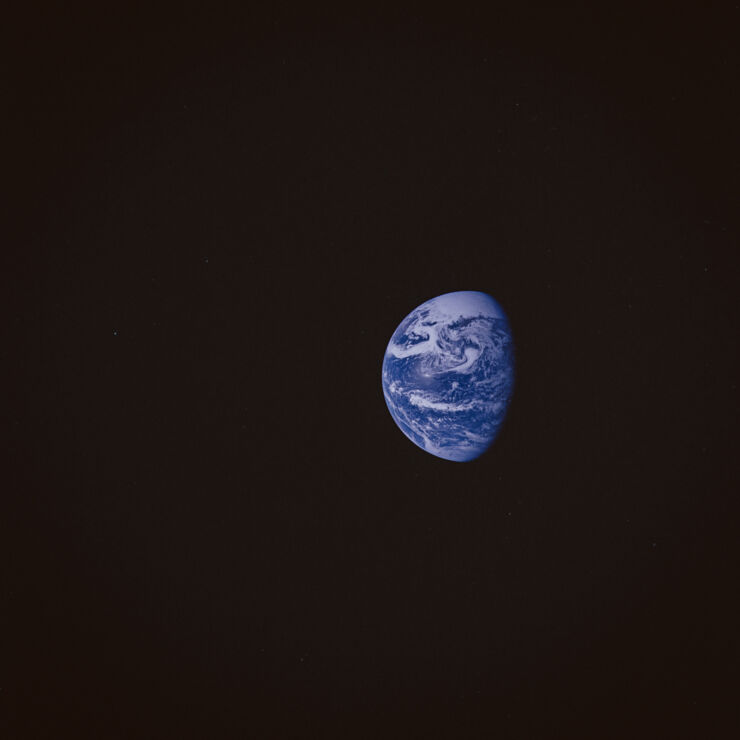 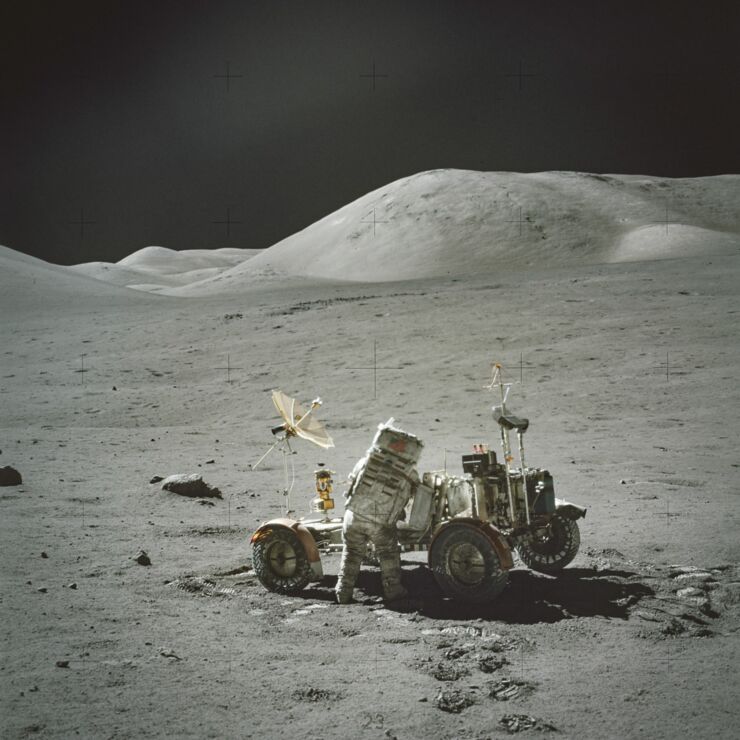 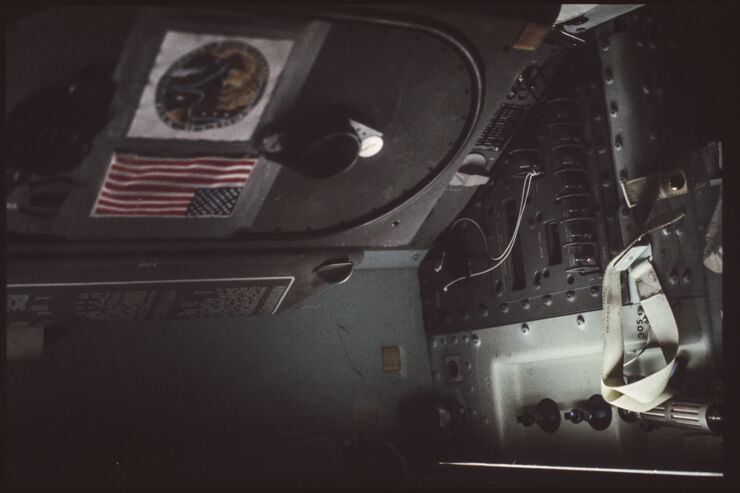 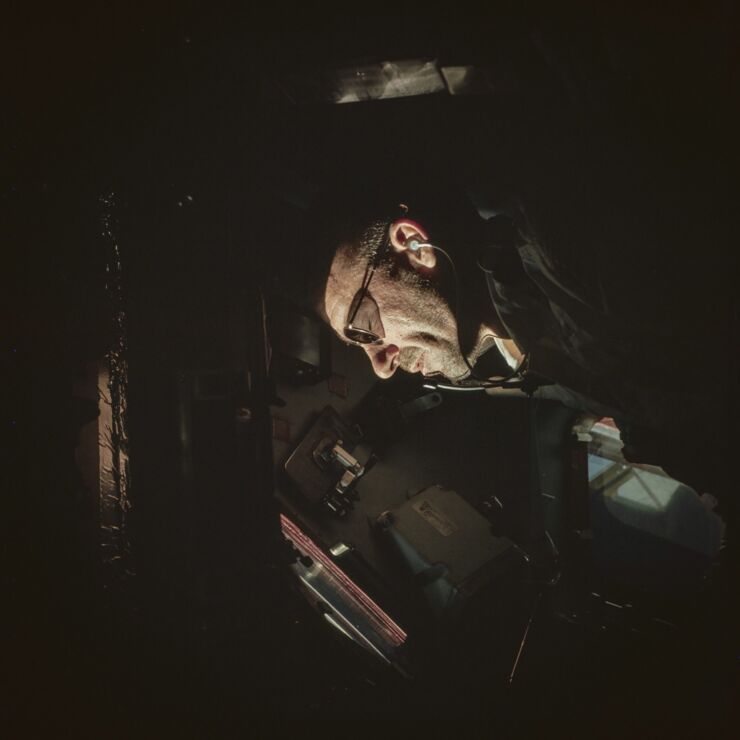 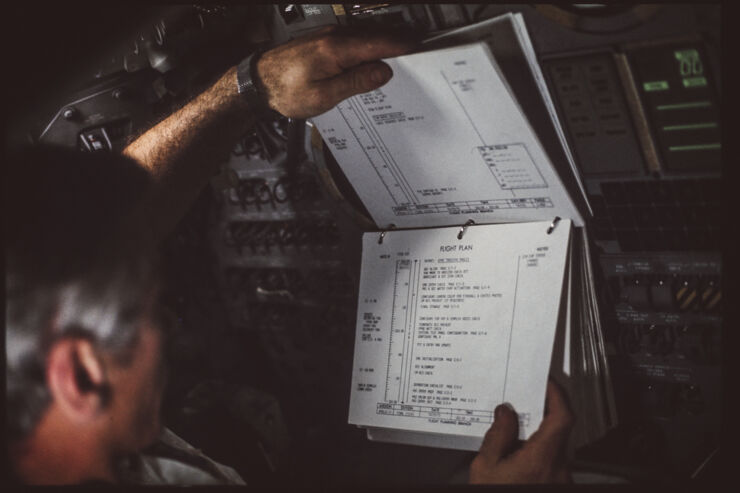 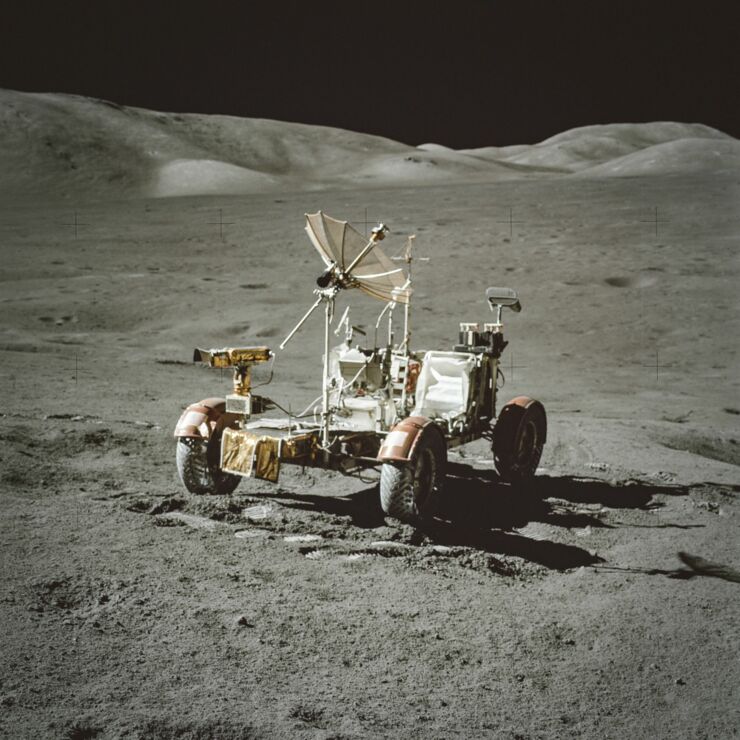 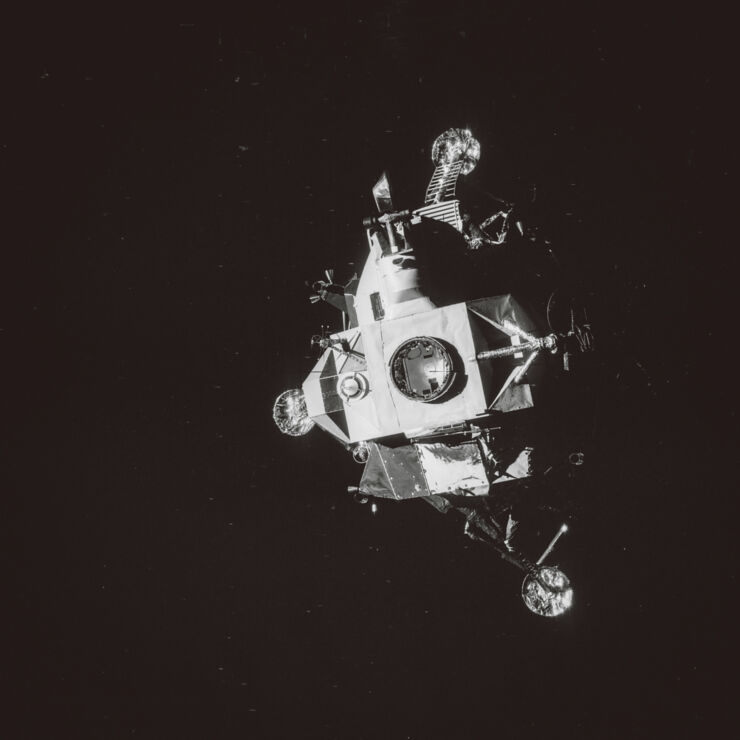 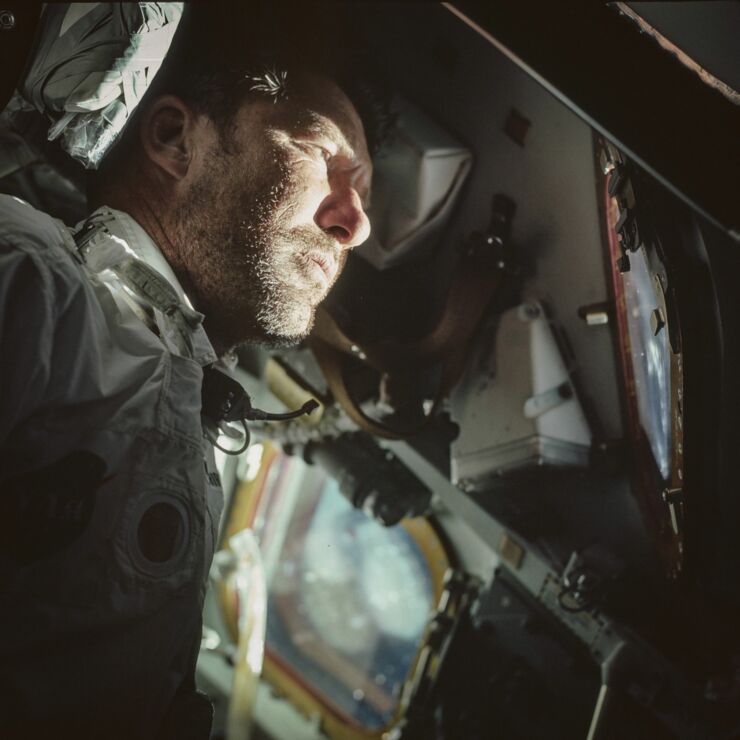 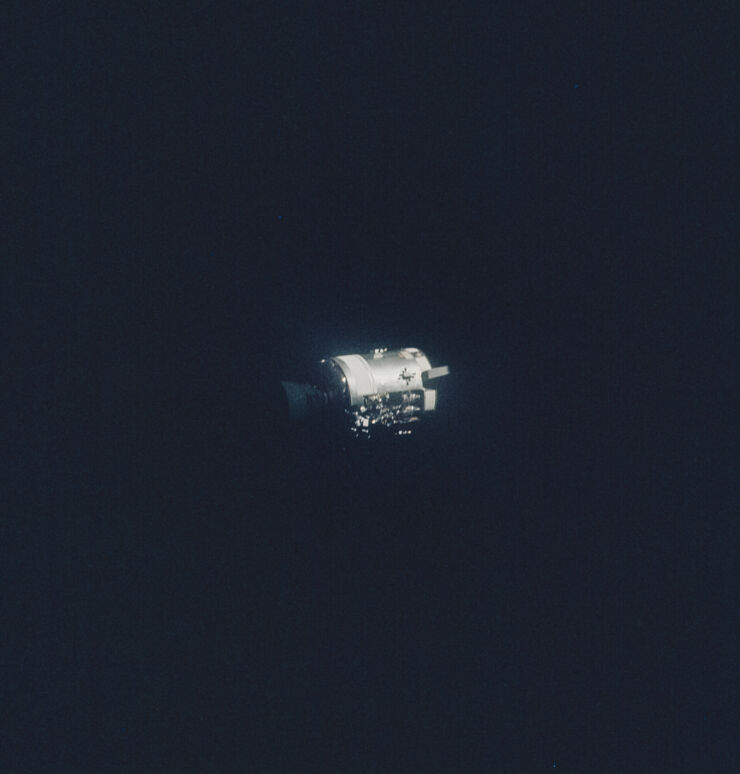 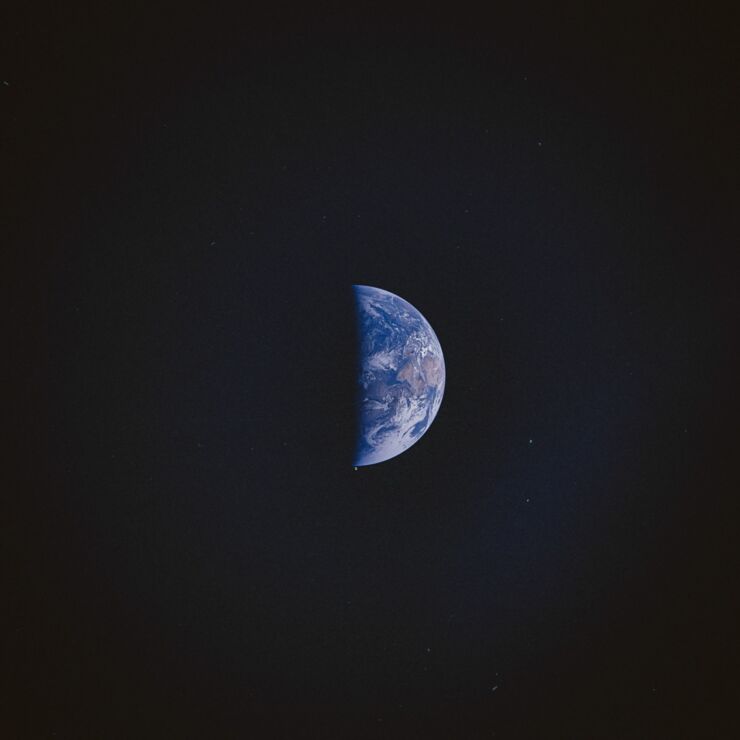 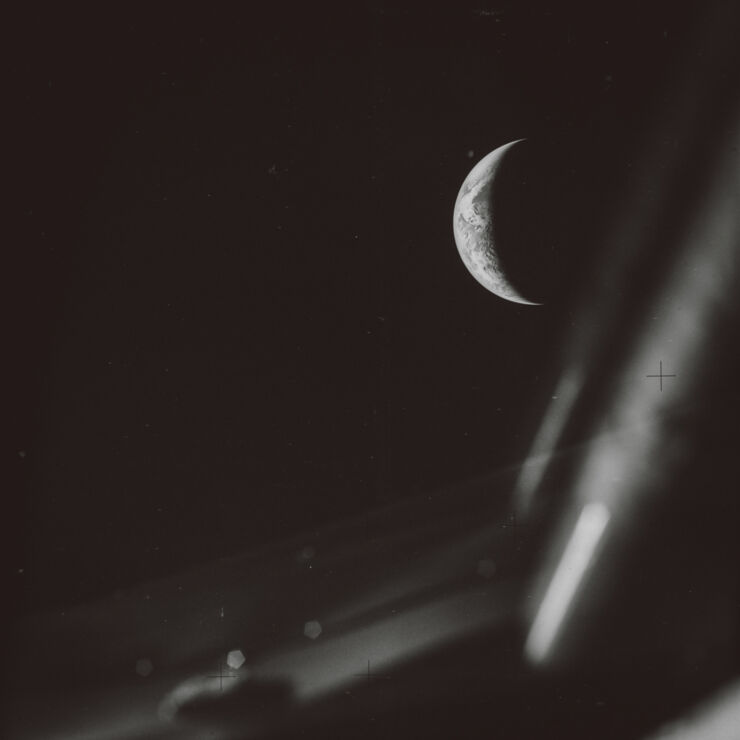 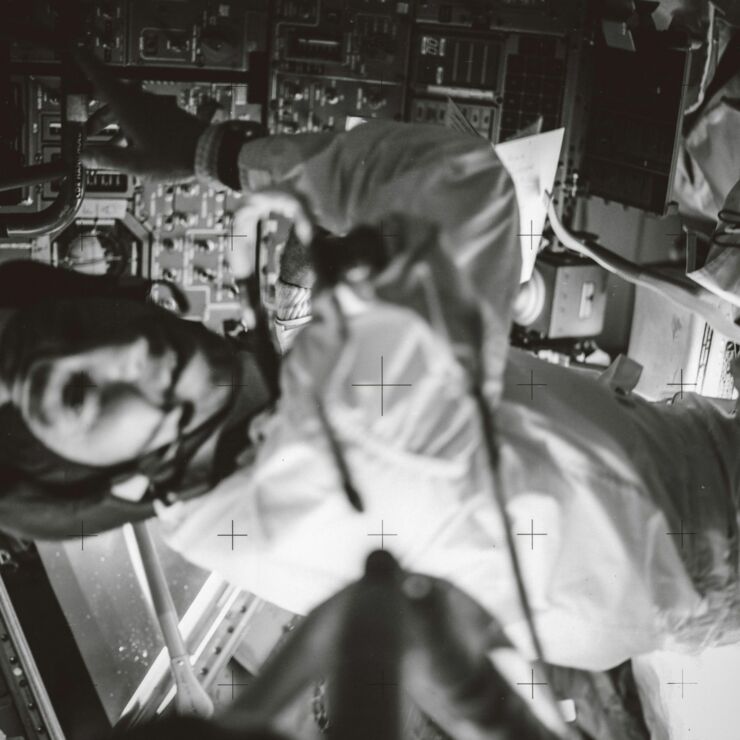 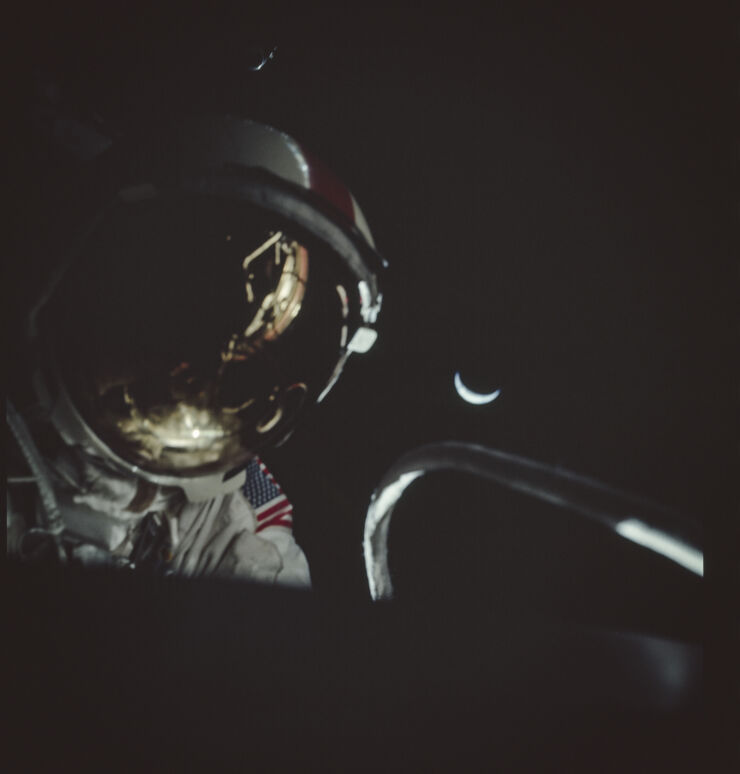 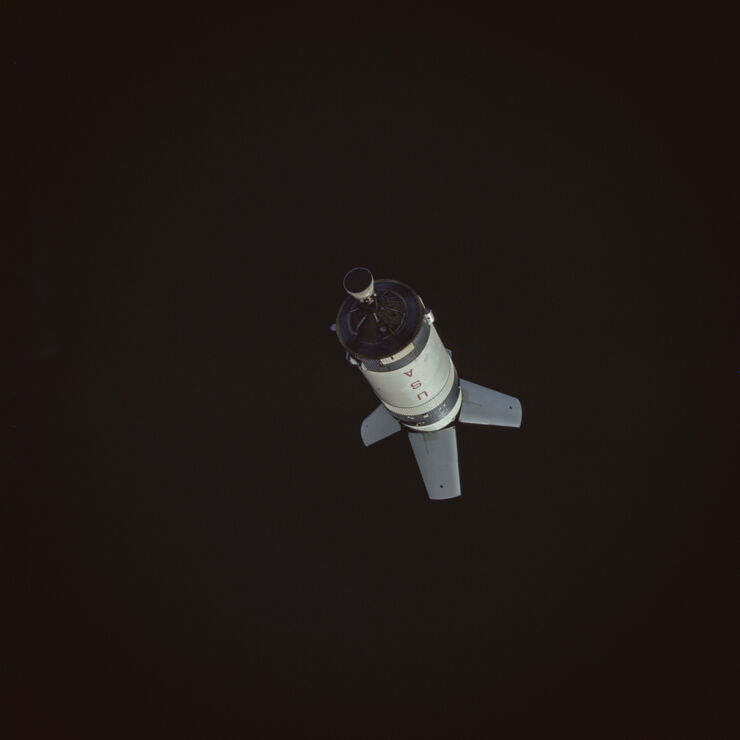 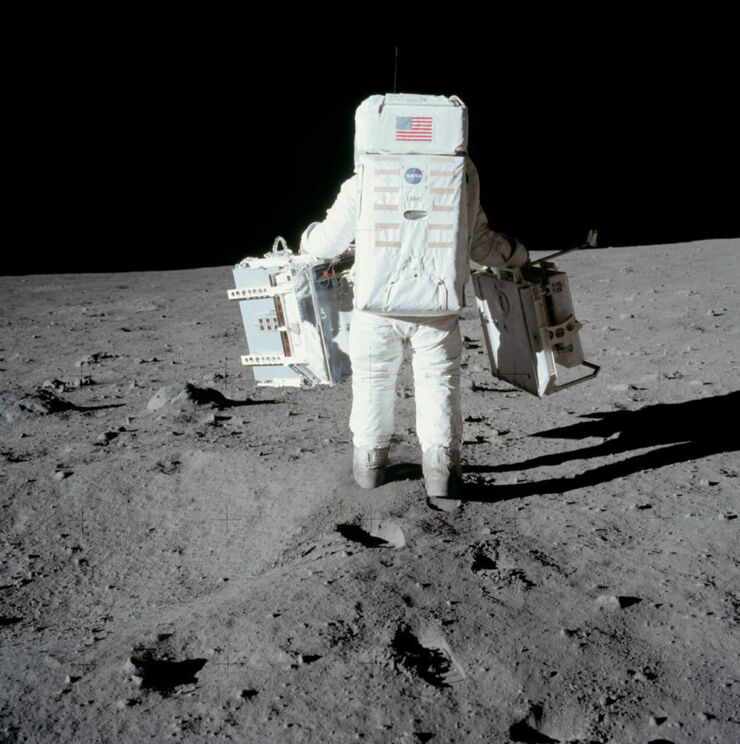 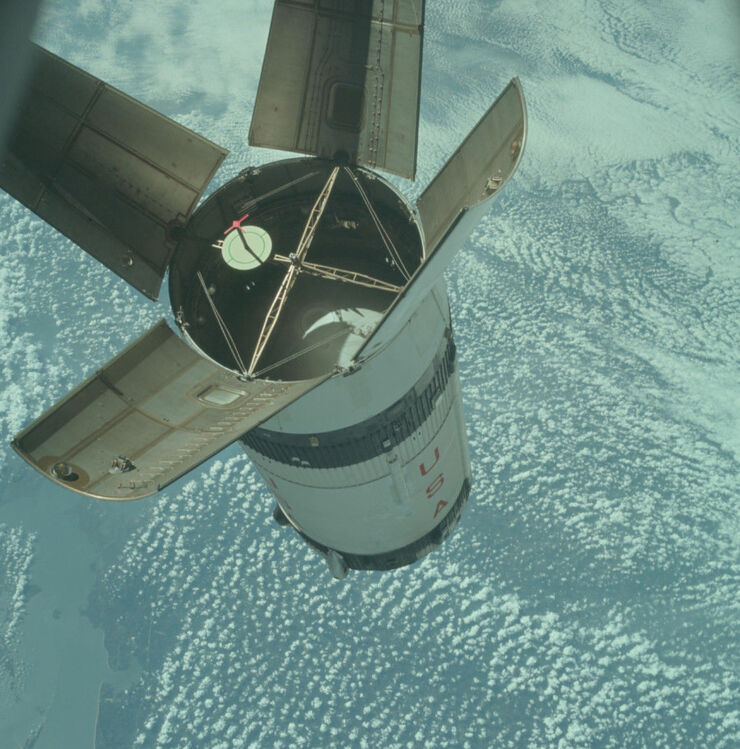 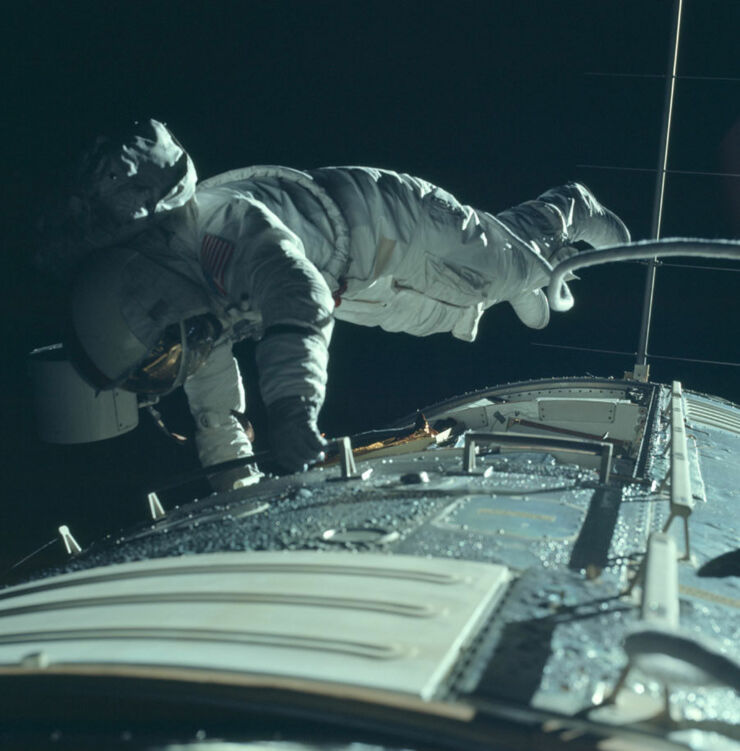 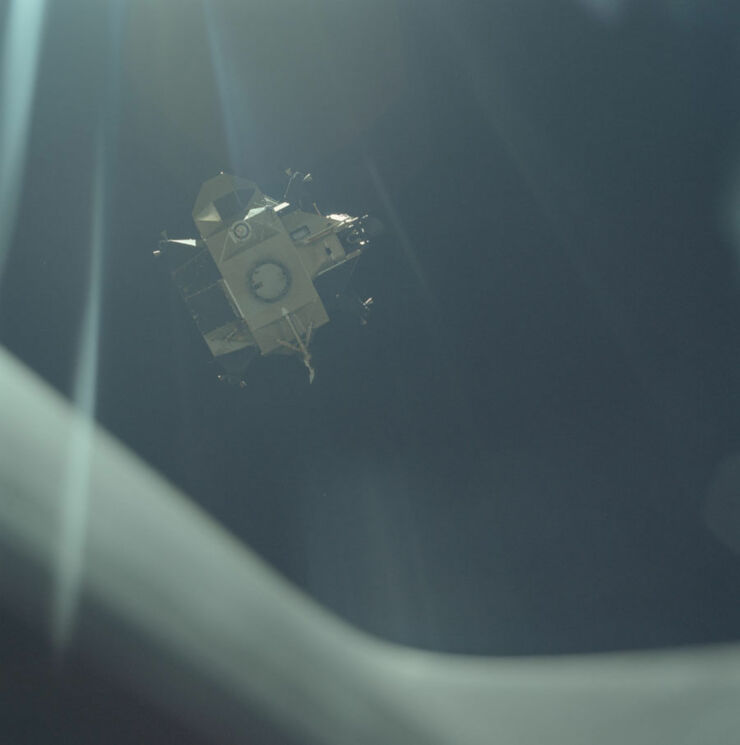 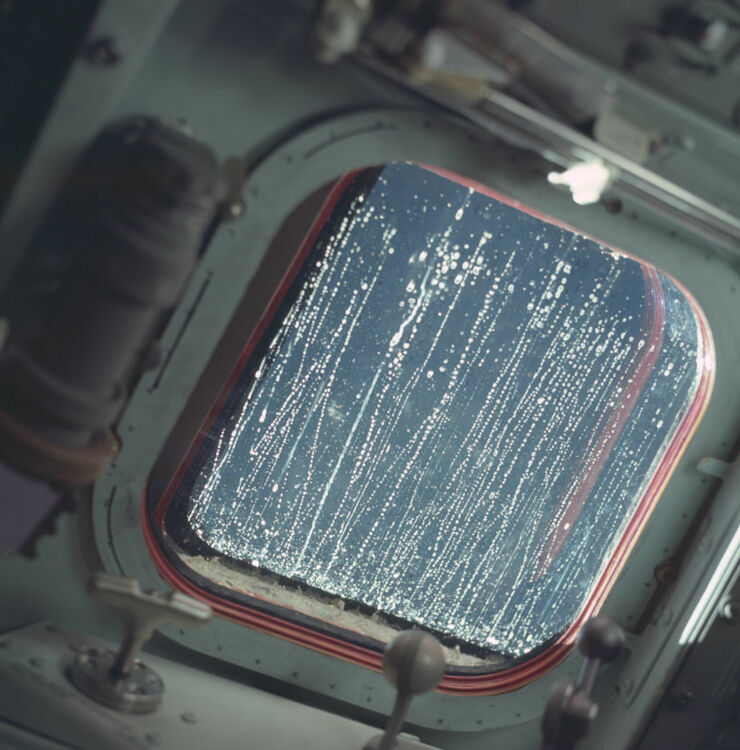 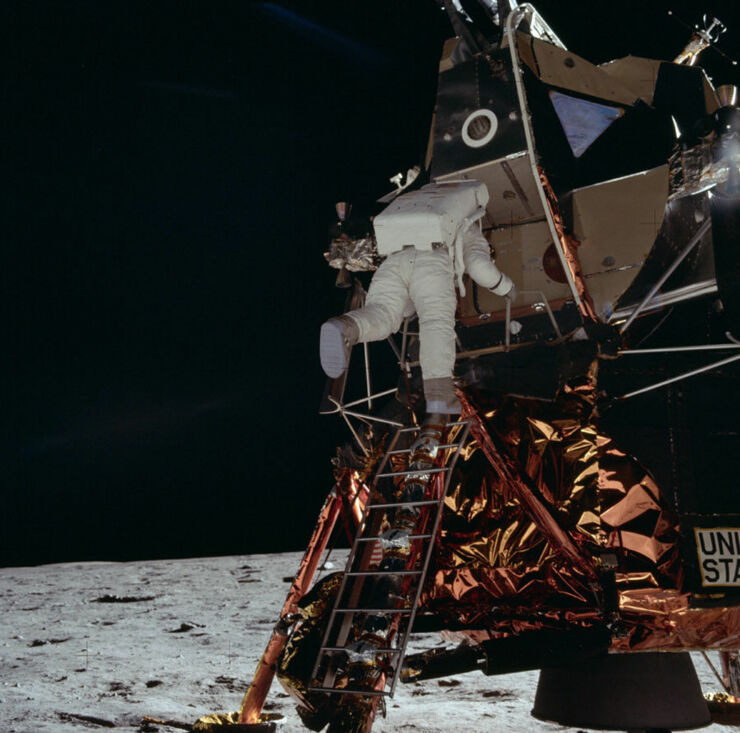 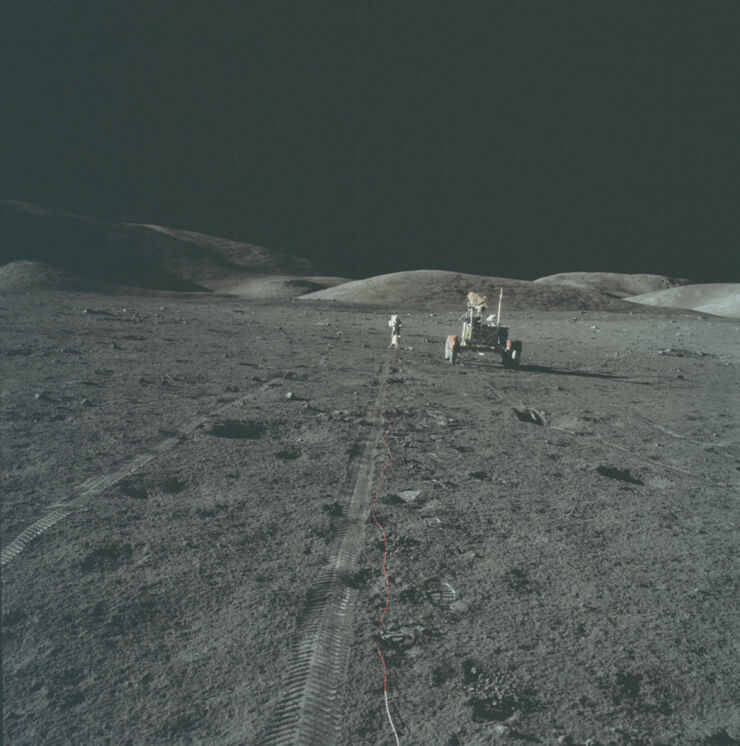 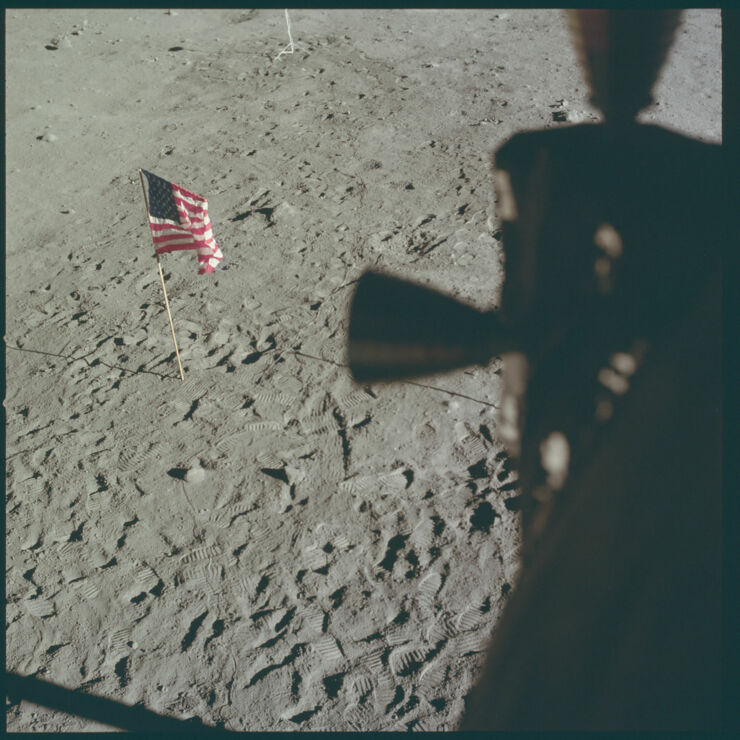 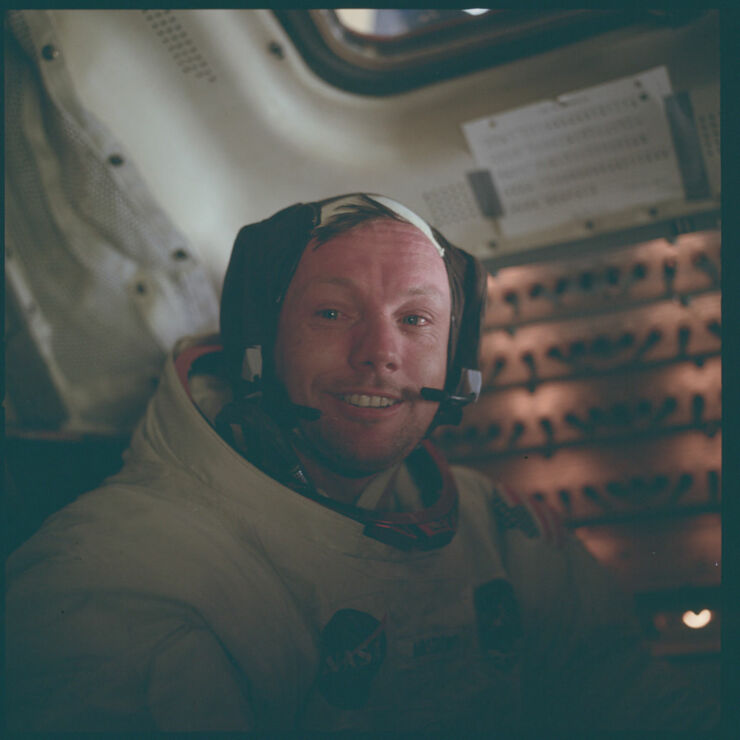 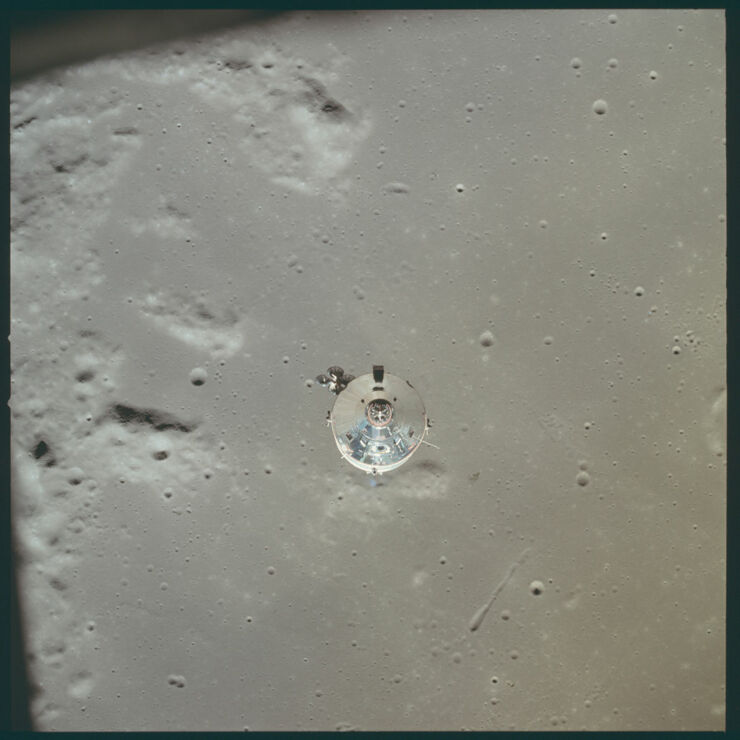