If you scroll through most people's Instagram feeds you'll bear witness to a life that seems far more glamorous and envious than it probably is. That's because within the square frame of an Instagram pic, life is cropped to make it appear more much more exciting.

That's right, SHOCK HORROR, all those insecurities that have been building up inside of you as you witness how perfect and unobtainable all those other people's lives seem to be on social media is in fact complete fiction.

Cancel those therapy sessions you've been taking to try and cope with this because it's a lie.

Photographer Chompoo Baritone is out to show just how much of a sham it is in her project #slowlife. The project reveals how Instagram users carefully frame their shots to bend the truth of a given situation.

In Chompoo's photos the camera pans out to reveal what's going on beyond the social media reality, exposing the rest of the picture to show that behind the carefully cropped mirage lies the mundanity and chaos of the everyday.

I'm sure after seeing this anyone who has been harboring deep rooted resentment will be very busy making their own distorted reality photos. Why? Because that's the kind of people we are.

You can check out Chompoo's series below. 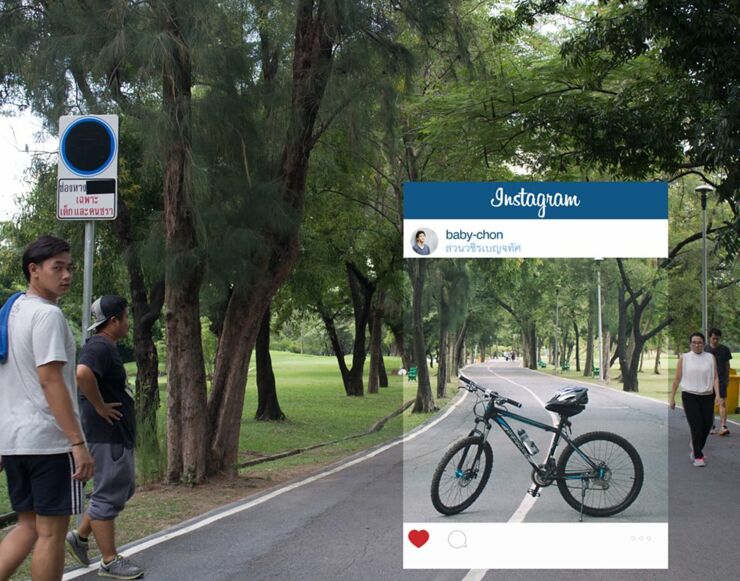 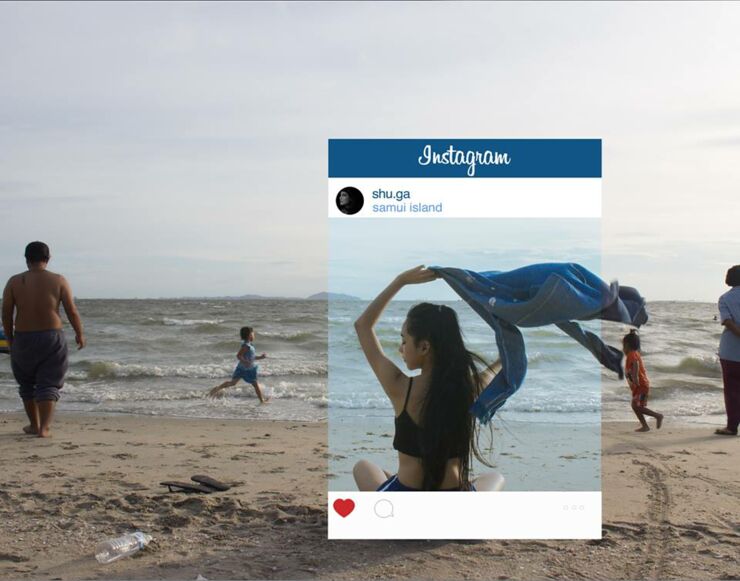 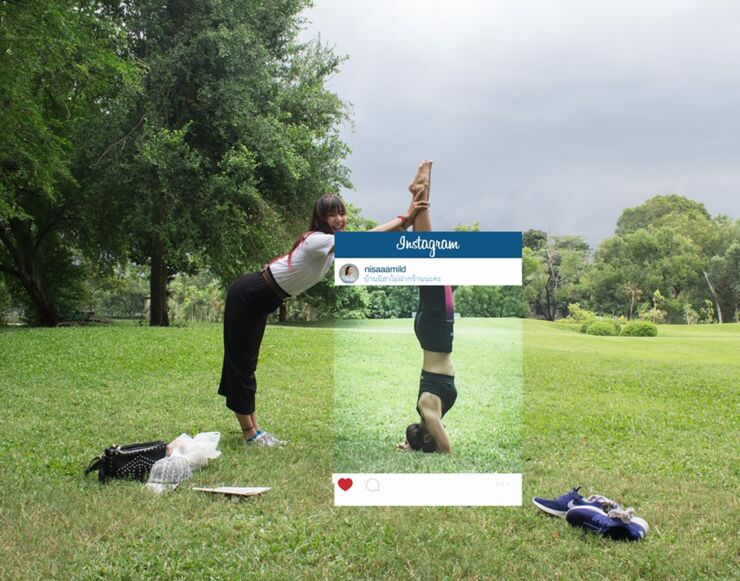 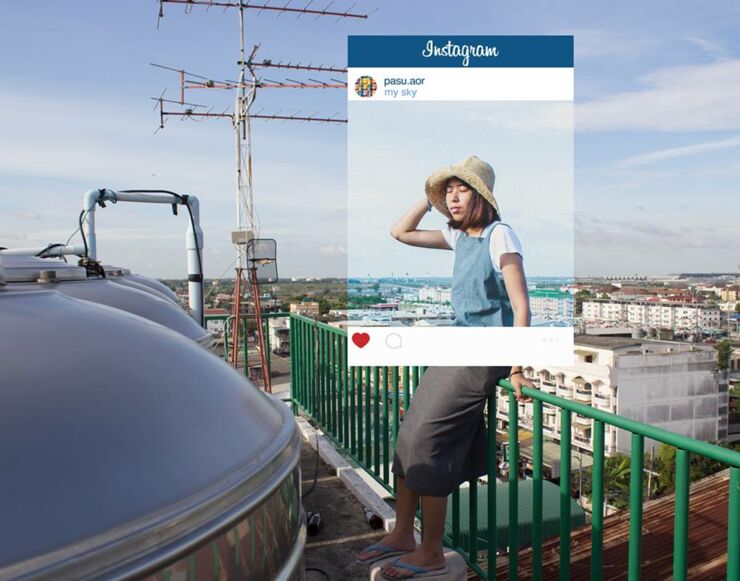 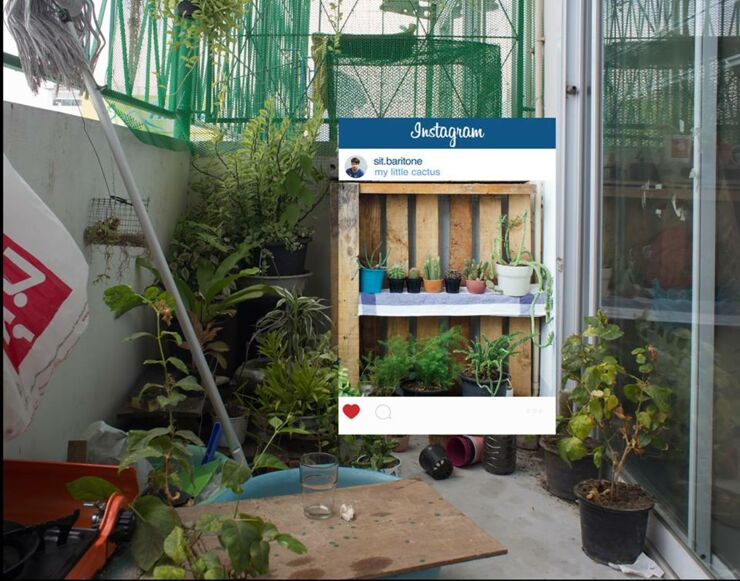 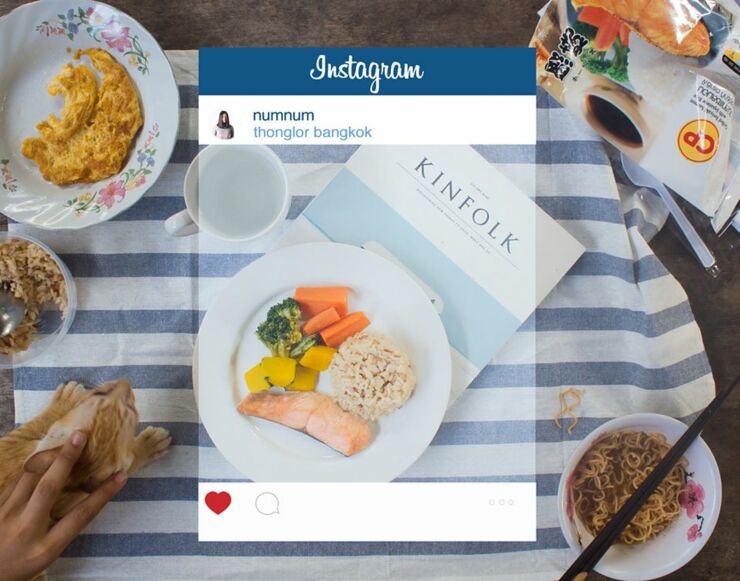 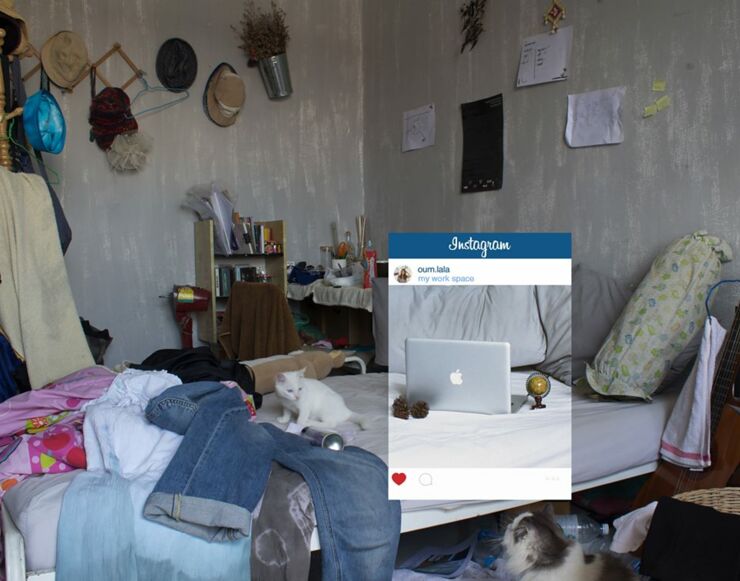 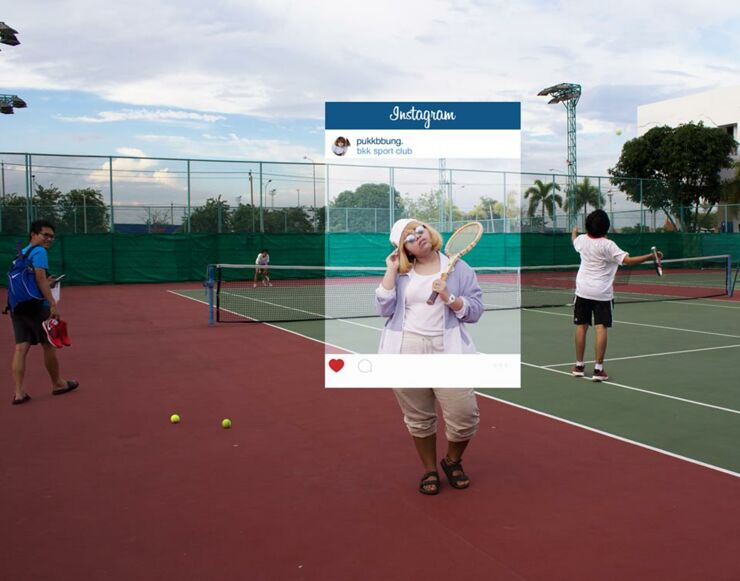 "I am a university student doing a visual research project on the effects of social media on self esteem and identity." she writes. "My research has revealed that high social media use correlates with higher rates of comparison to others. This visual outcome is inspired by existing projects already out there, and is meant to remind us that we often curate our lives online - showing only the highlight reel. Remembering that we are often viewing a cropped, polished version of reality online can help us to feel better about ourselves when we are tempted to compare to others."

Check out her photos below. 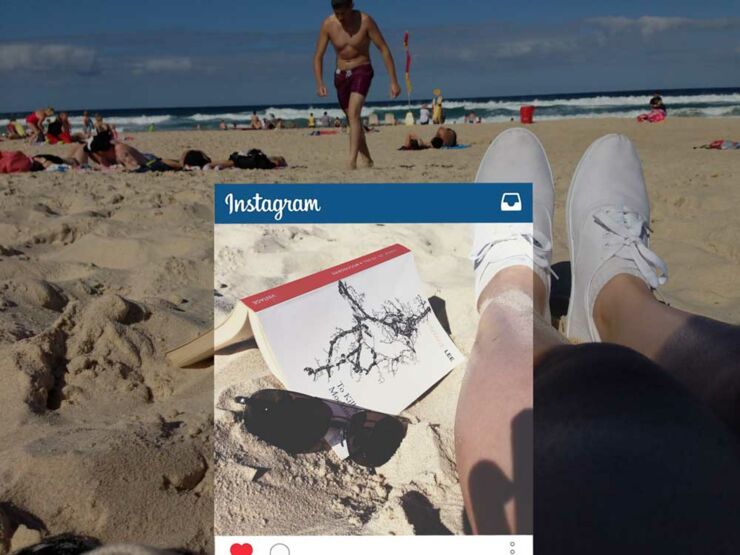 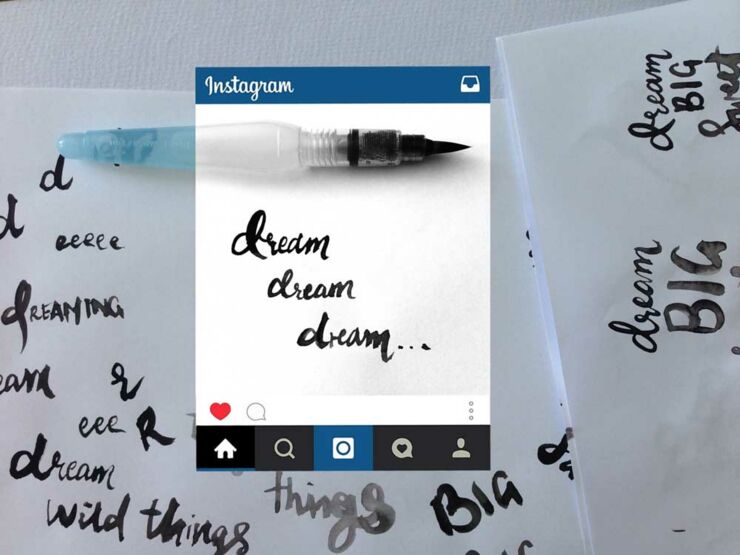 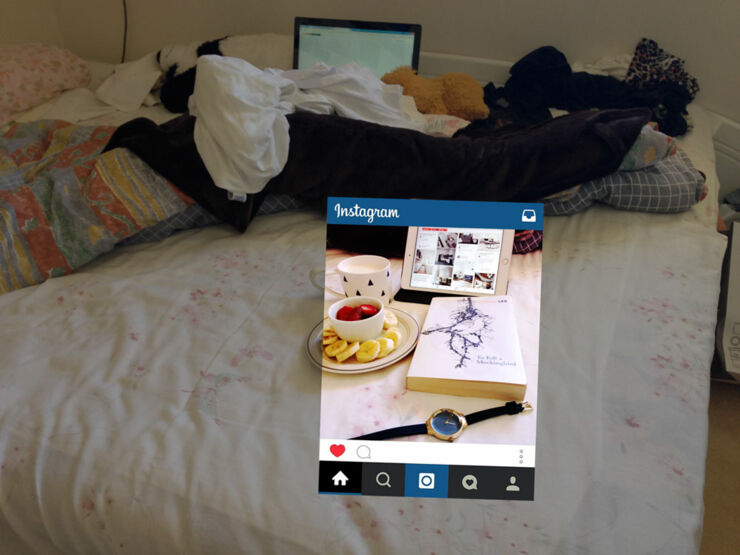 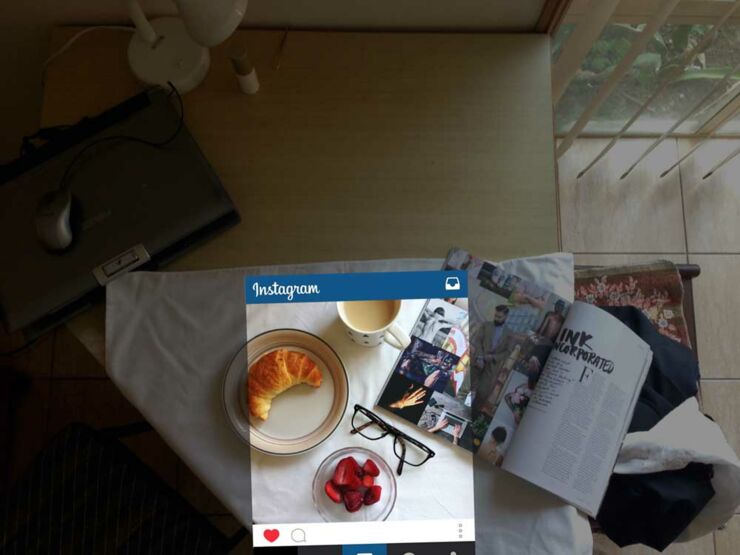 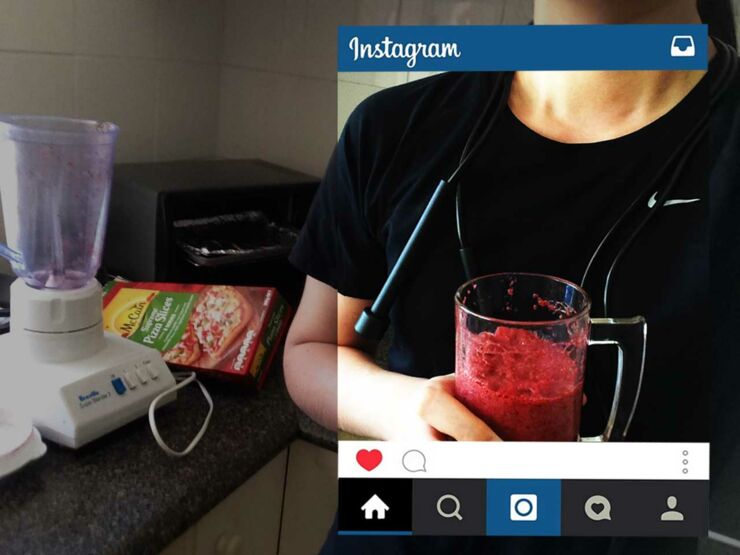 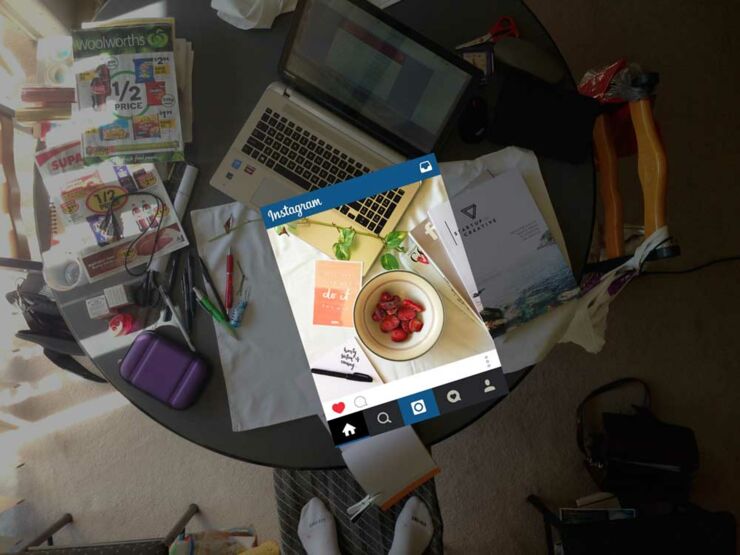