It's a well known fact that kids, generally, are having a much better time than us adults, and that's partly because their imaginations aren't tainted, so they're not as jaded and cynical as we are—and partly because they smile a lot more often than we do. (up to 40 times a day more!)

Yes smiling (remember that?), the simple act of raising the corners of your mouth, can make you feel much better. Even if you're full of rage. Just look at the kids smiling in this video, look at how happy they are and how hilarious they find everything, from coming down the stairs on their bum to playing peekaboo behind a curtain. That could be you.

To mark the launch of a new campaign by Coca-Cola that is inspiring people to Choose Happiness (hashtag #ChooseHappiness), the brand has created this heart-warming video, reminding us about the power of a smile, it's based on the observation that before we learn to crawl, walk, or talk, we learn how to smile.

According to those clever people over at Forbes.com, "A smile is also one of the most basic, biologically uniform expressions of all humans. Paul Ekman (the world’s leading expert on facial expressions) discovered that smiles are cross-cultural and have the same meaning in different societies. In studies he conducted in Papua New Guinea, Ekman found that members of the Fore tribe (who were completely disconnected from Western culture and were also known for their unusual cannibalism rituals) attributed smiles to descriptions of situations in the same way you and I would."

They go on to say, "smiling is evolutionarily contagious and we have a subconscious innate drive to smile when we see one. This occurs even among strangers when we have no intention to connect or affiliate with the other person. Mimicking a smile and experiencing it physically helps us interpret how genuine a smile is, so that we can understand the real emotional state of the smiler."

Having stood for happiness and optimism since the very first drink was created 129 years ago, Coca-Cola are encouraging people to take action with the power of a smile – the simplest act that can provoke happiness.

One thing to be careful of though if you are going to make an effort to smile more. Don't force it too much or you'll just look awkward and weird. 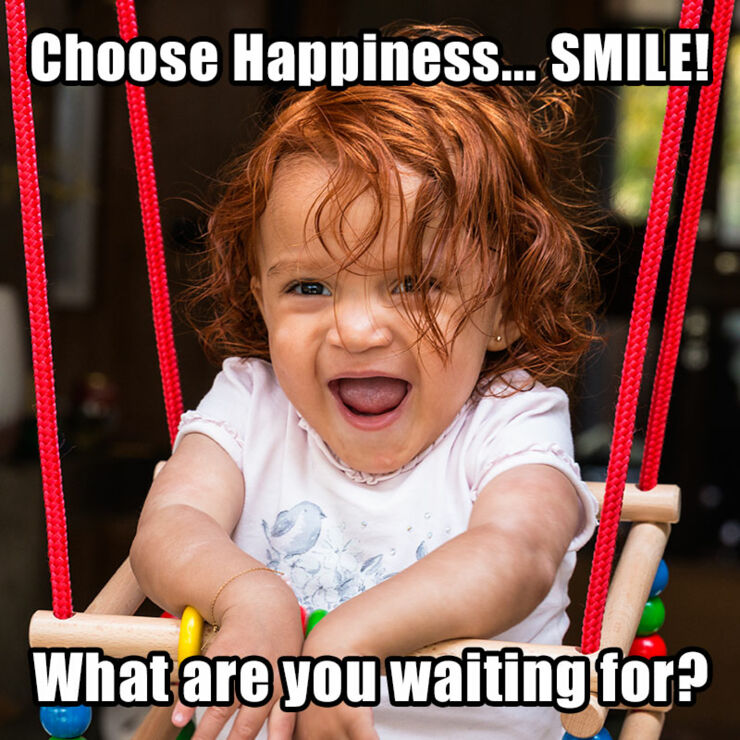 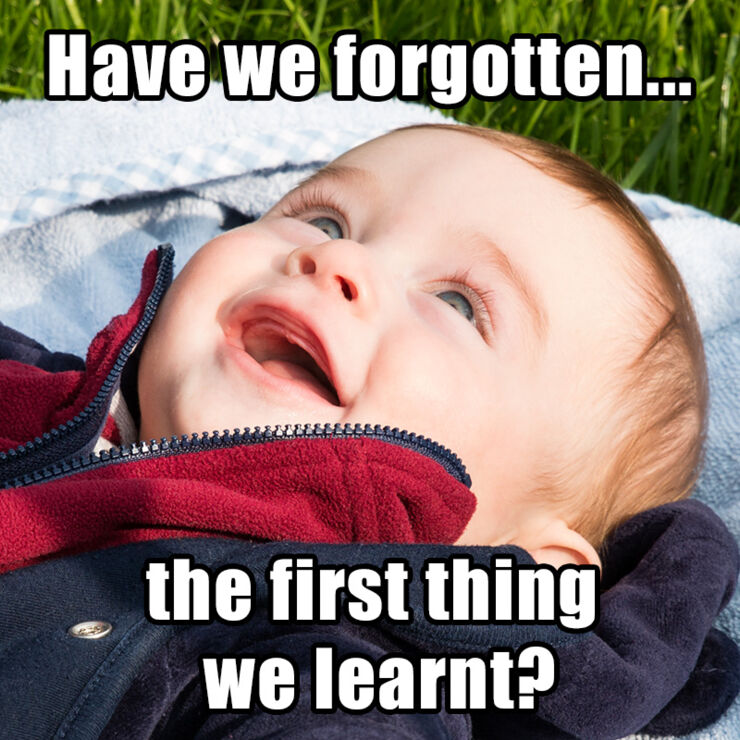