French artist Greg-Léon Guillemin likes to imagine what some of the popular characters from comics, video games, film, and TV might be doing when they're not saving the world or trying to destroy it.

These musing took the form of an illustrated series called Secret Life of Heroes, but after raising the cash on a successful Kickstarter campaign he has turned them into a new book, For Your Eyes Only'.

The images are Lichenstein-like portraits or fragments showing, say, Hulk brushing his teeth. Or Link smoking a roll up or Scrooge McDuck brushing up on his Marxism.

They're playful images done in a graphic style that expose the mundane or more scandalous life of the pop culture icons we know and love so well. And the images are crying out to be put in a coffee table book.

Take a look at the video above with Greg on the creation of 'For Your Eyes Only', it's in French so you'll need to adjust the YouTube settings in the player to translate into English (although it sounds really cool with his French accent even if you don't understand a word he's saying).

You can check out some of his pics below. Or pre-order the book on his website. 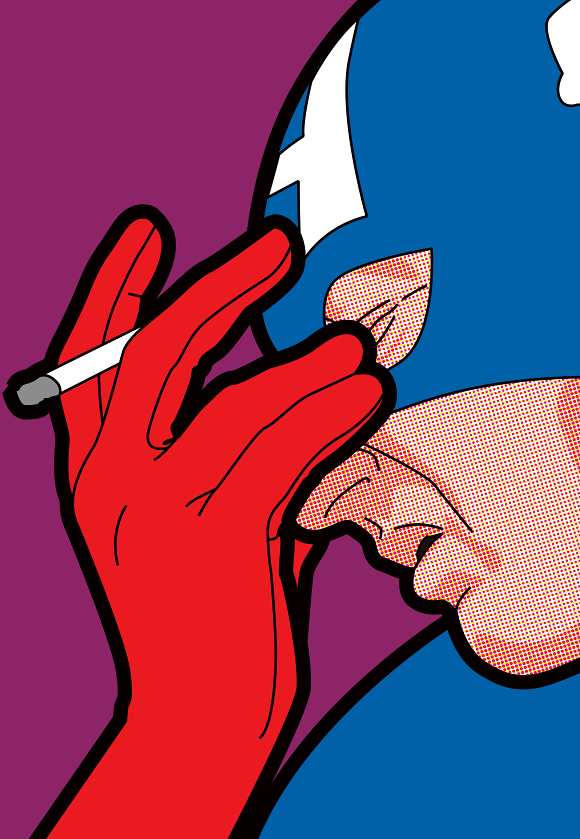 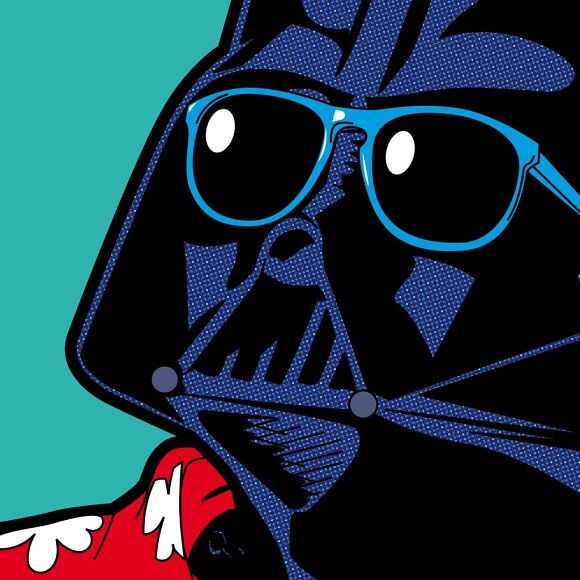 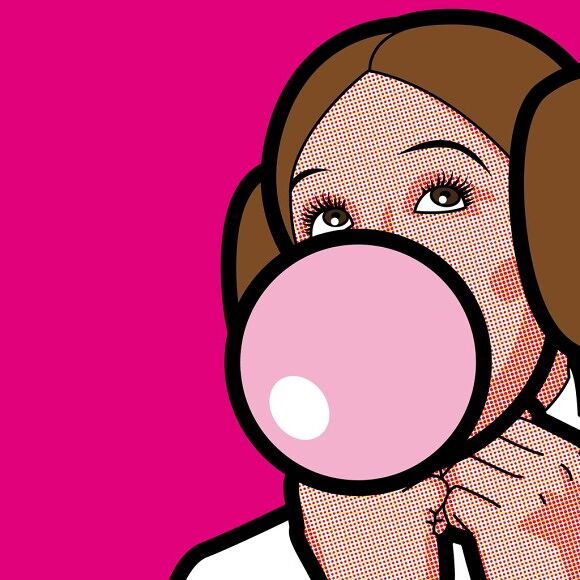 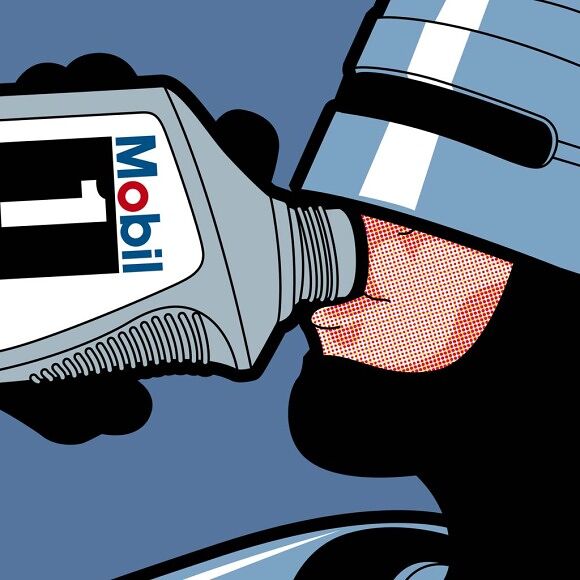 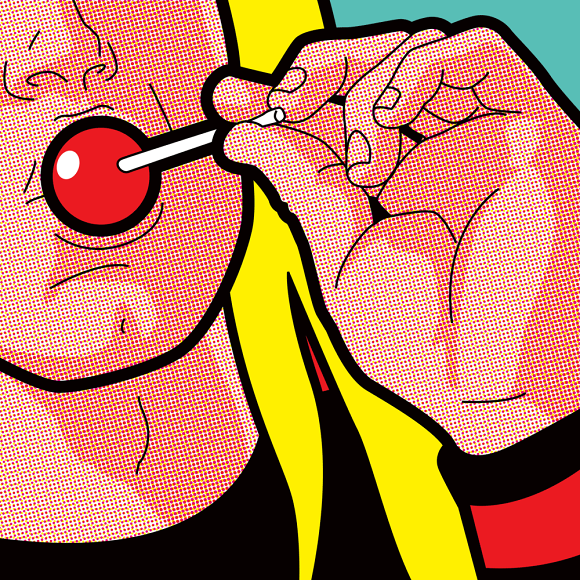 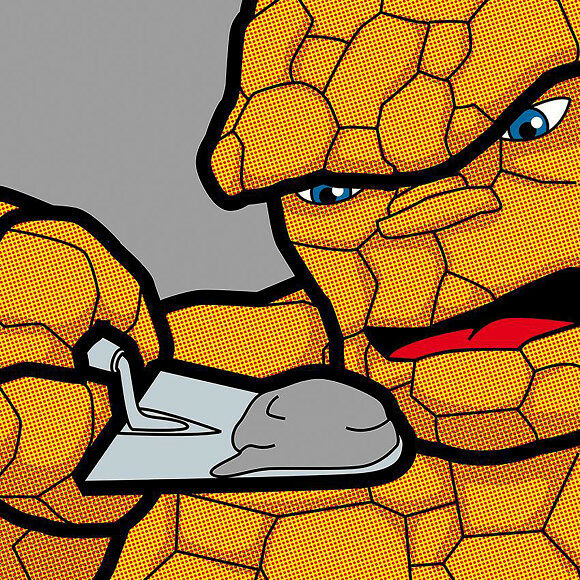 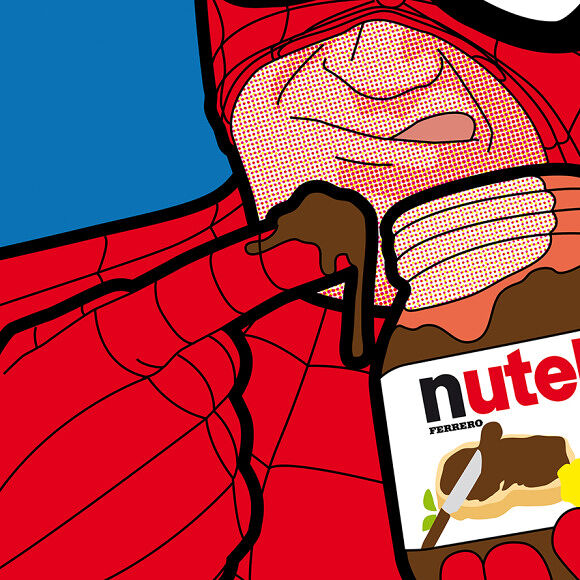 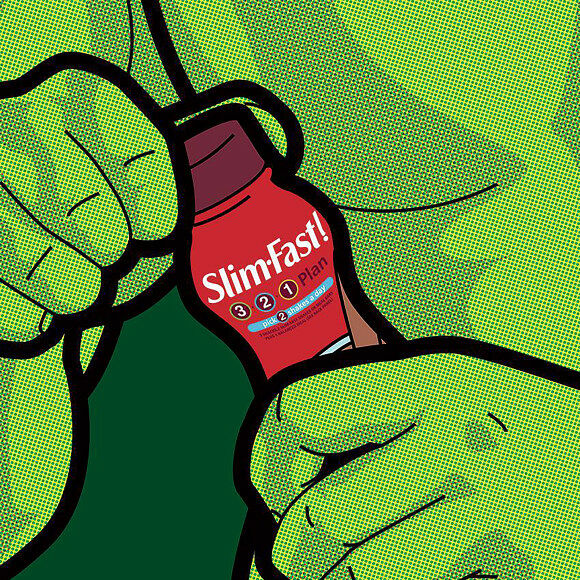 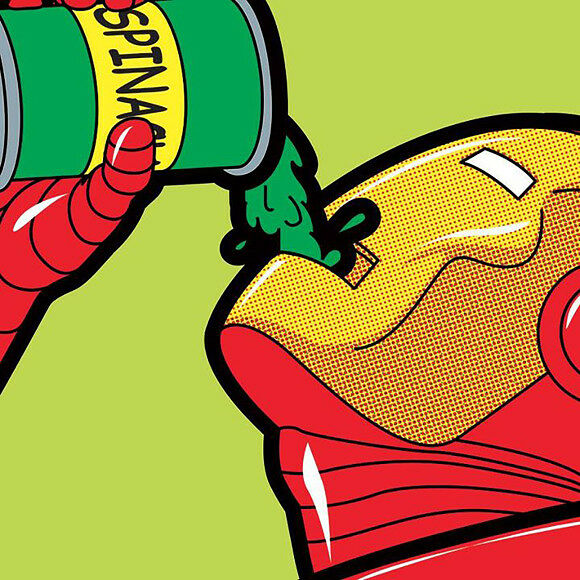 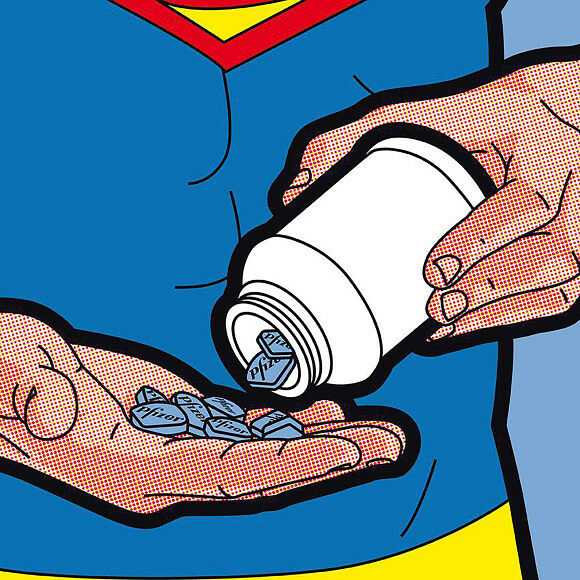 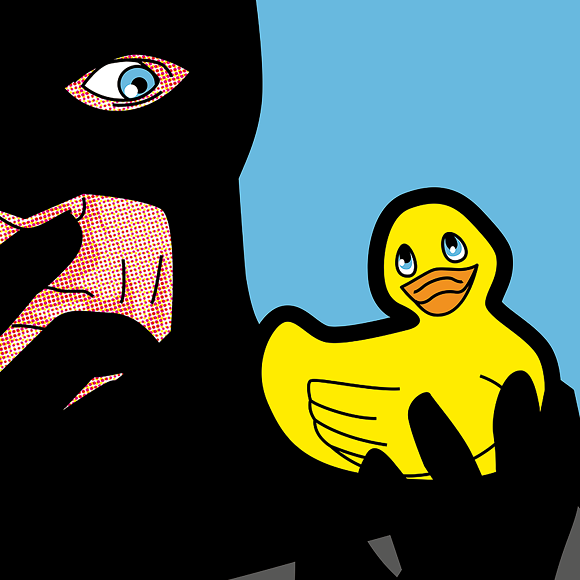 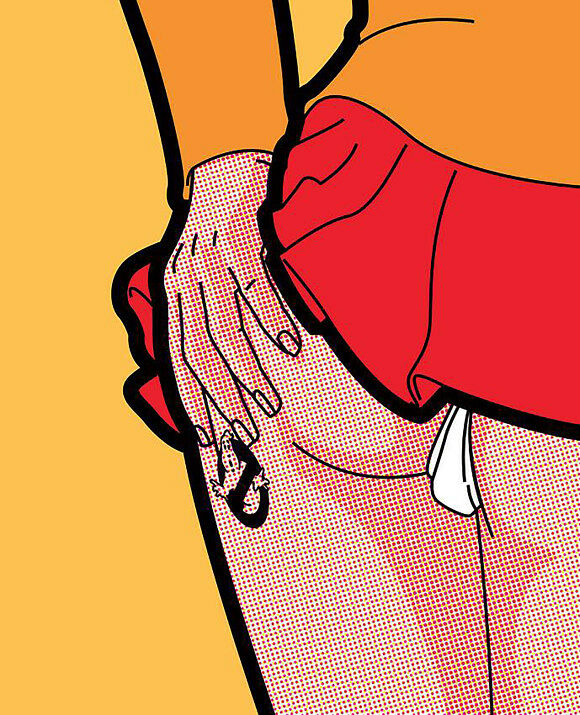 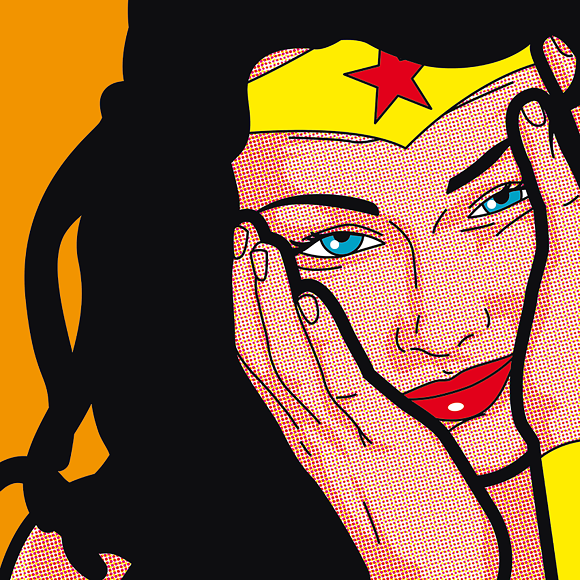 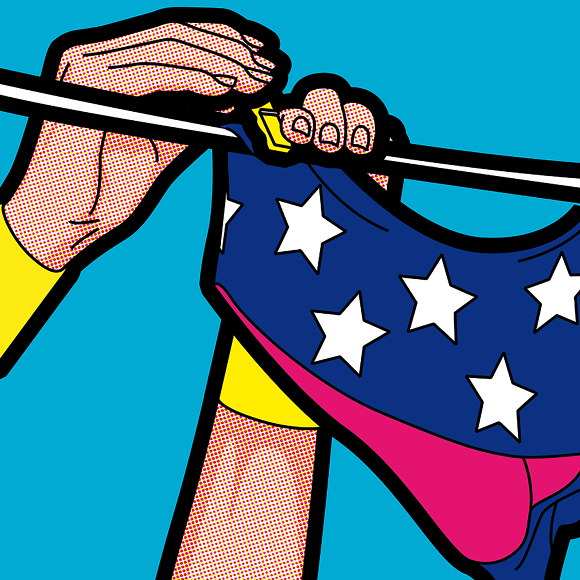 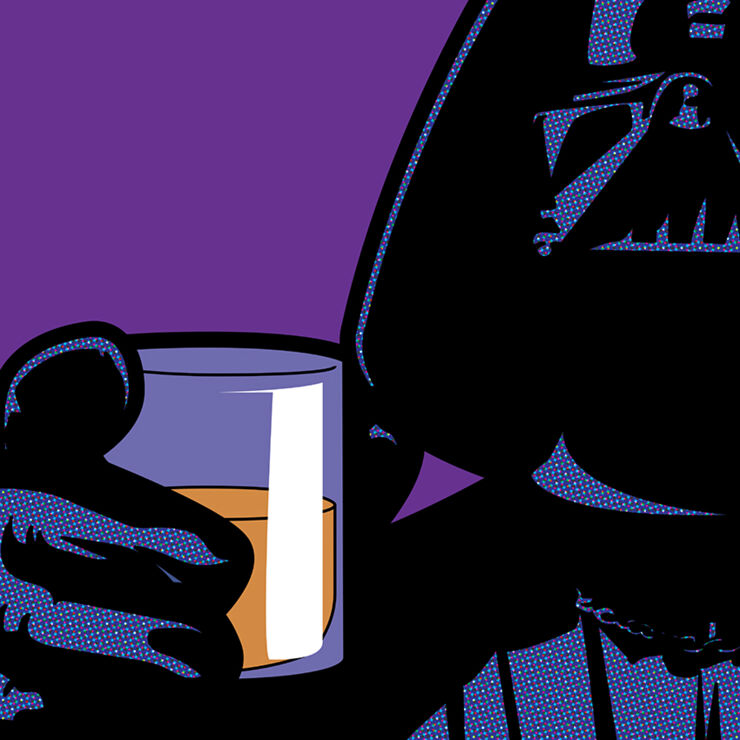 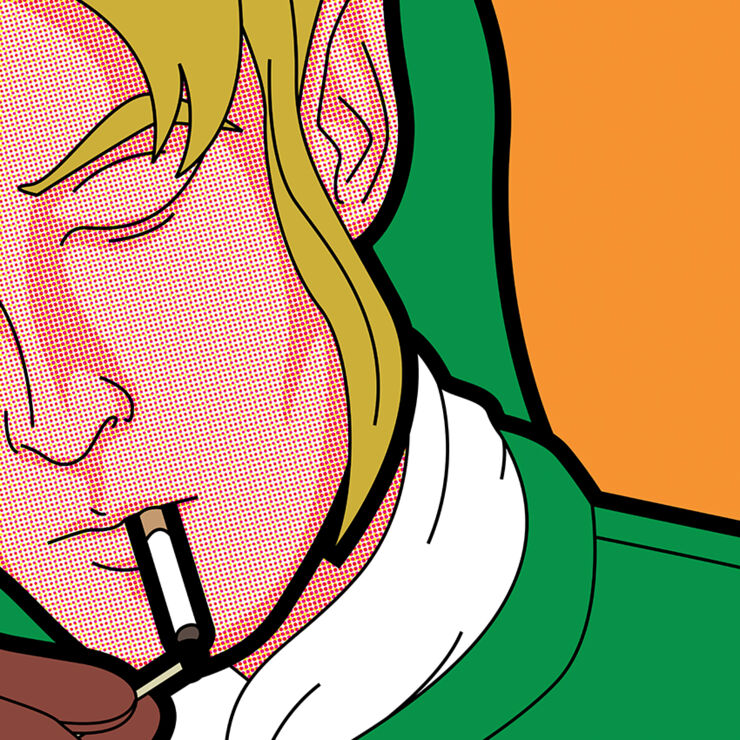 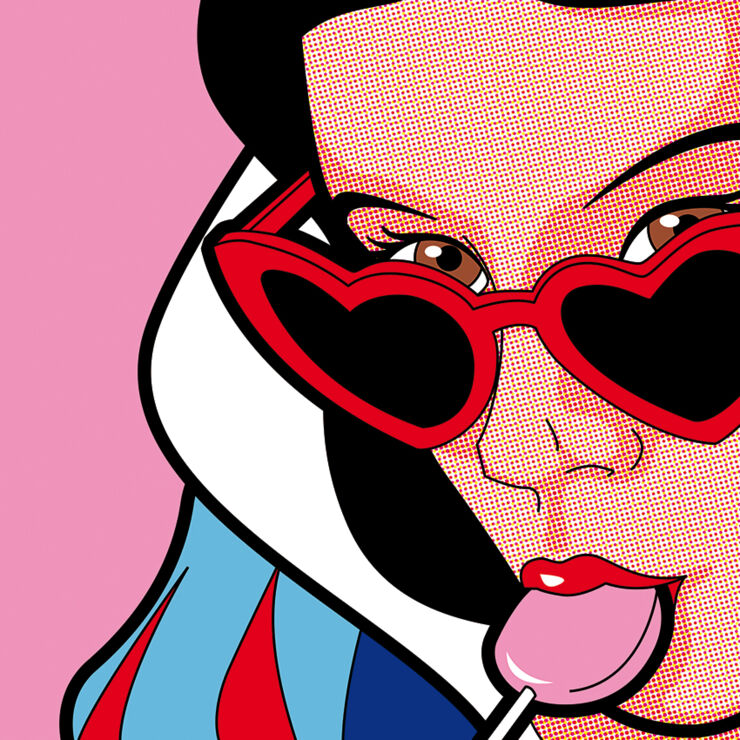 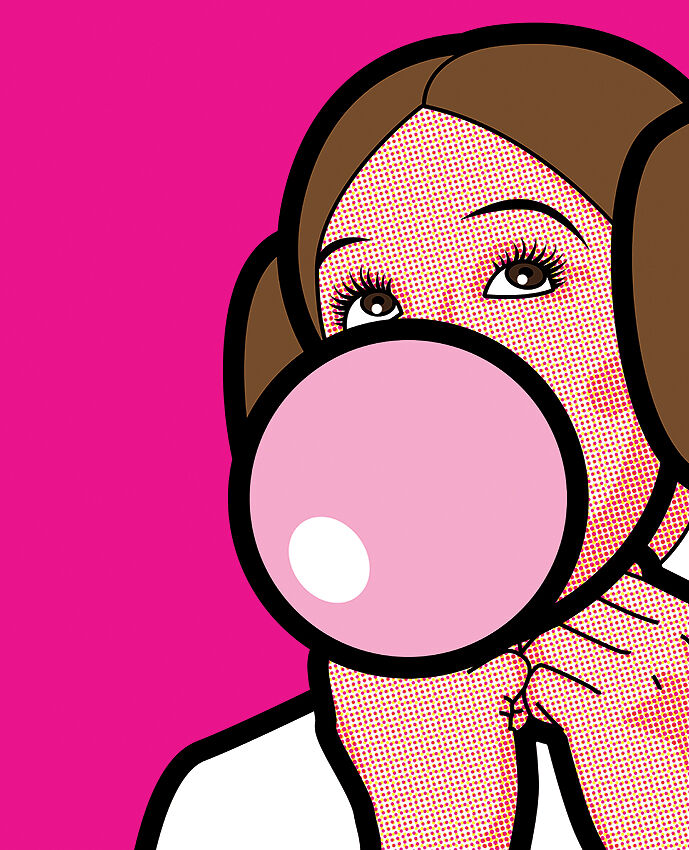 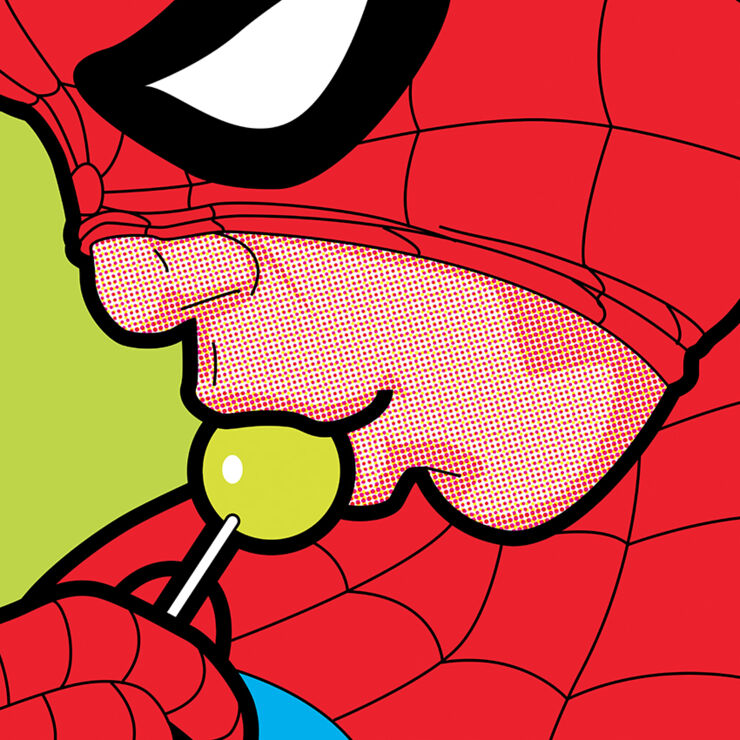 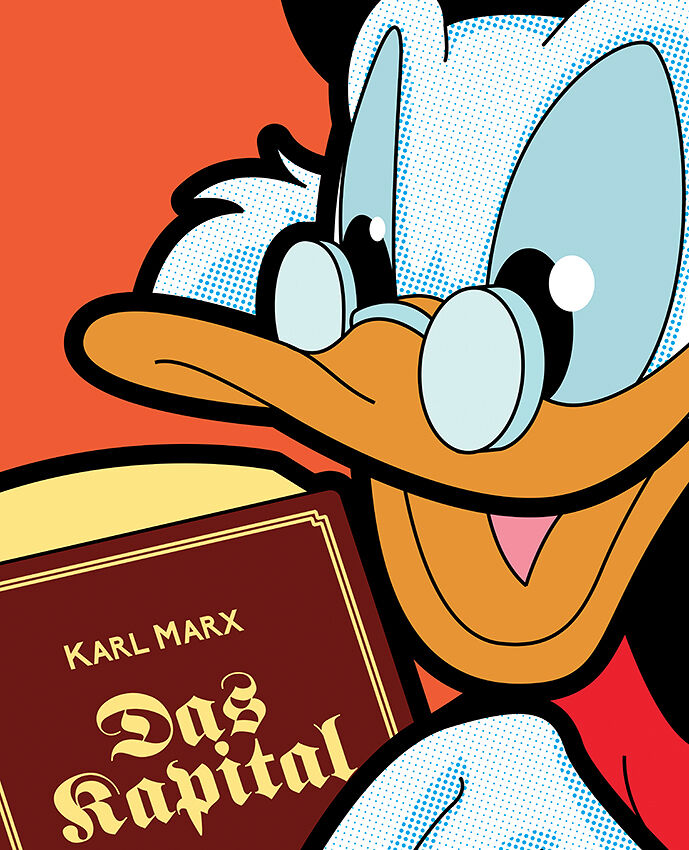 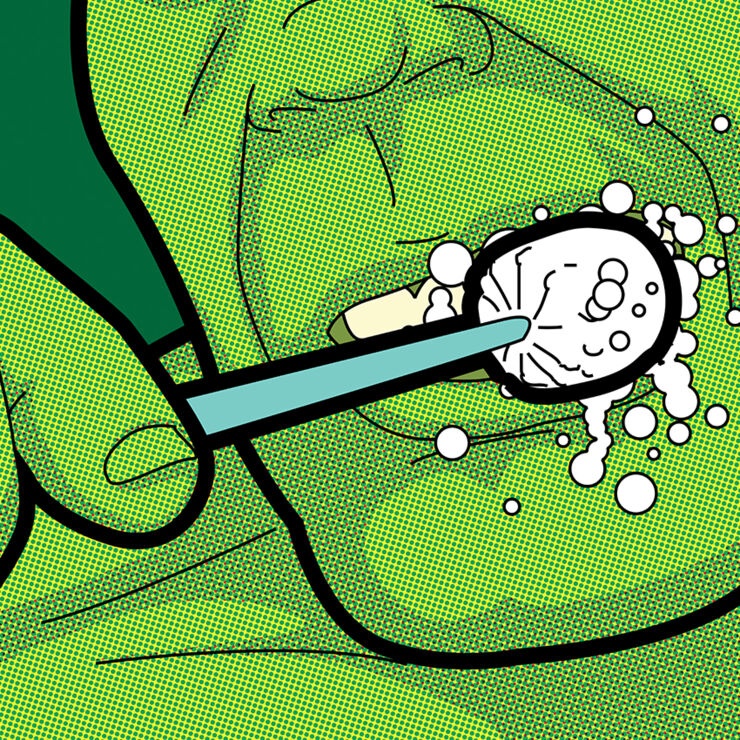 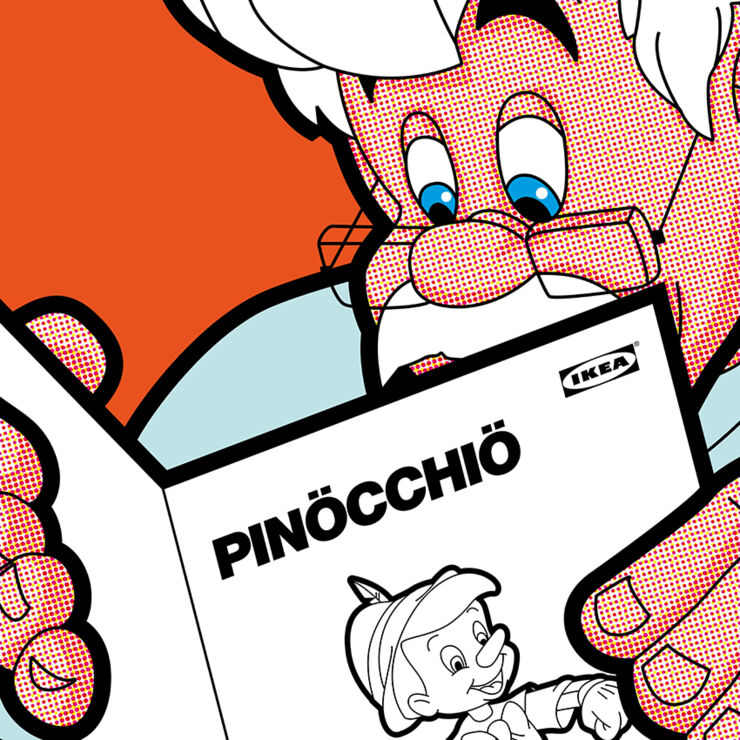 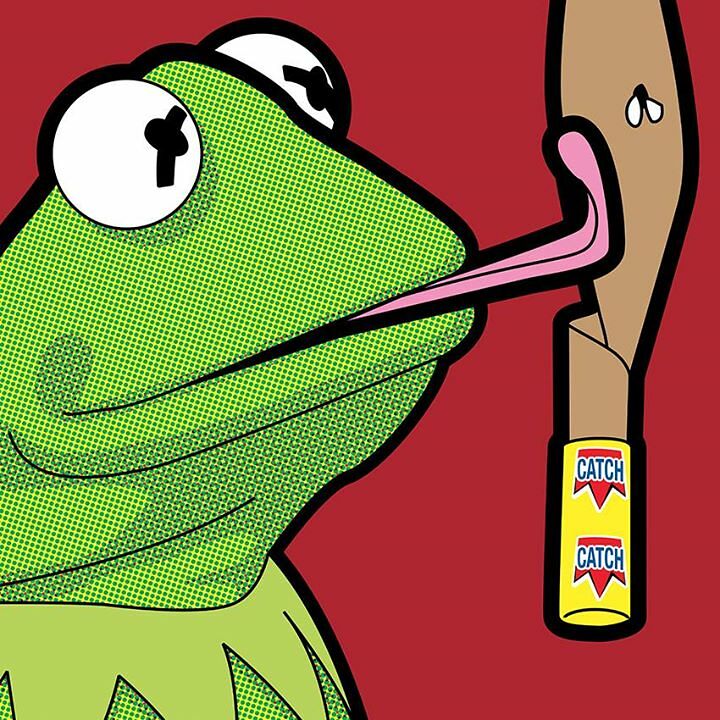 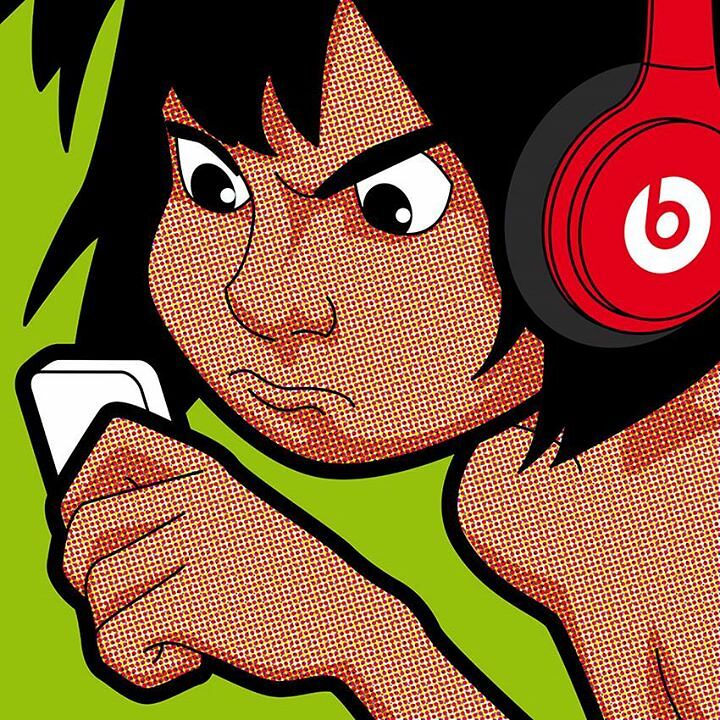 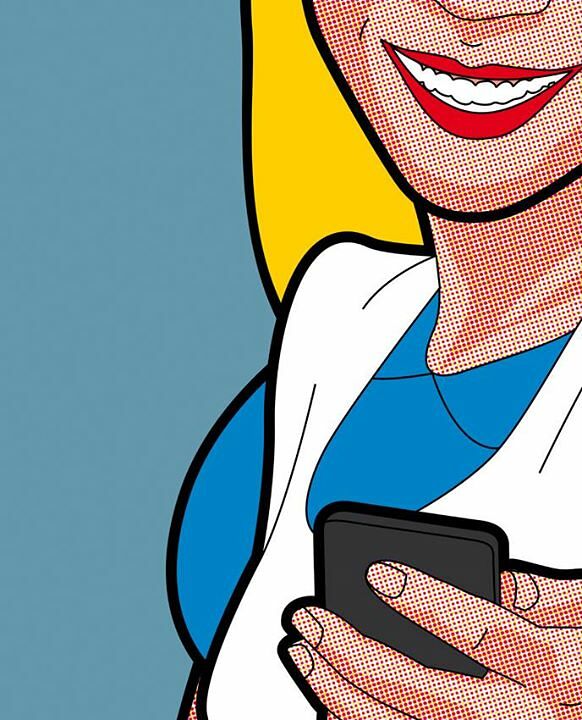 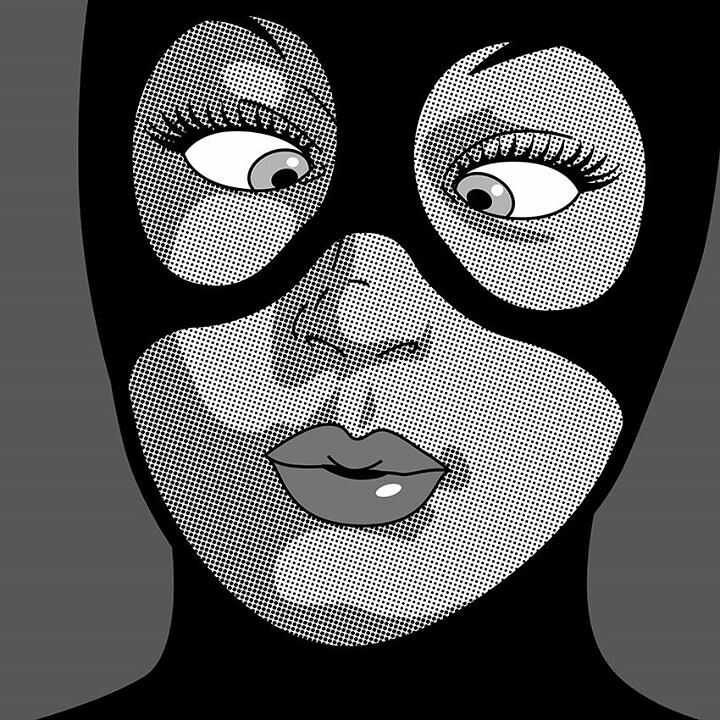 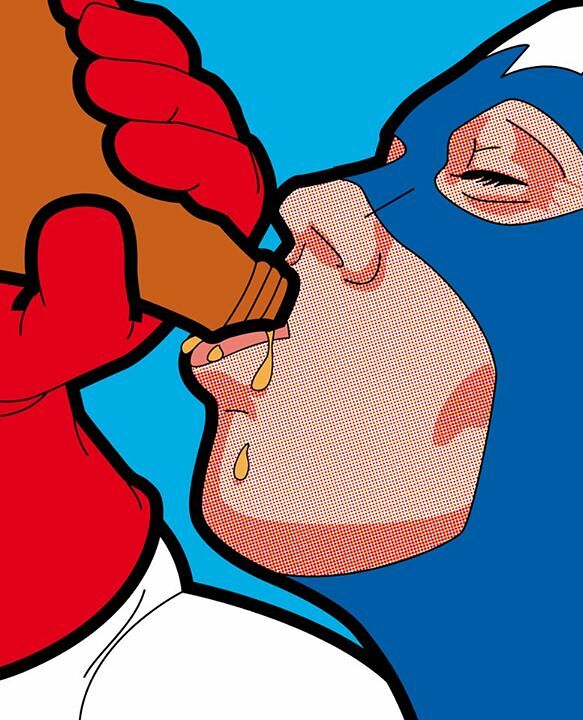 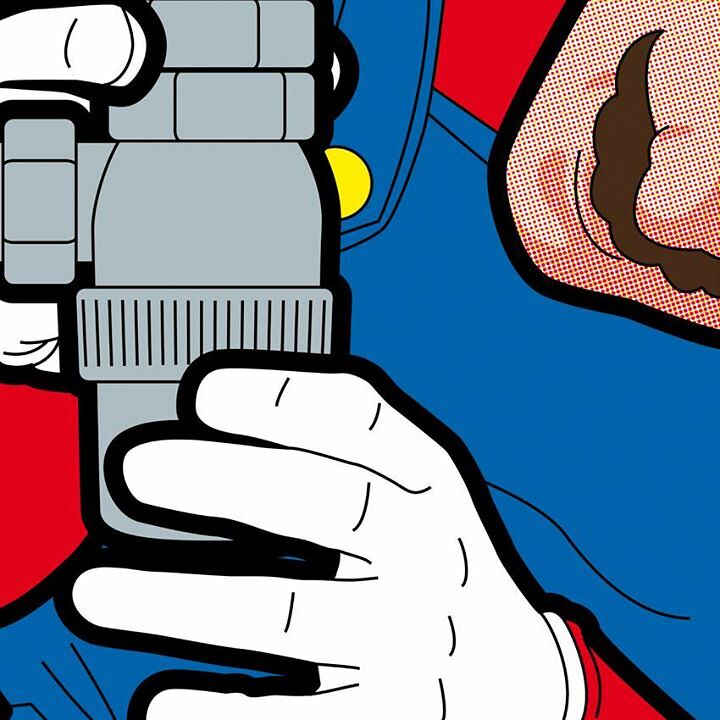 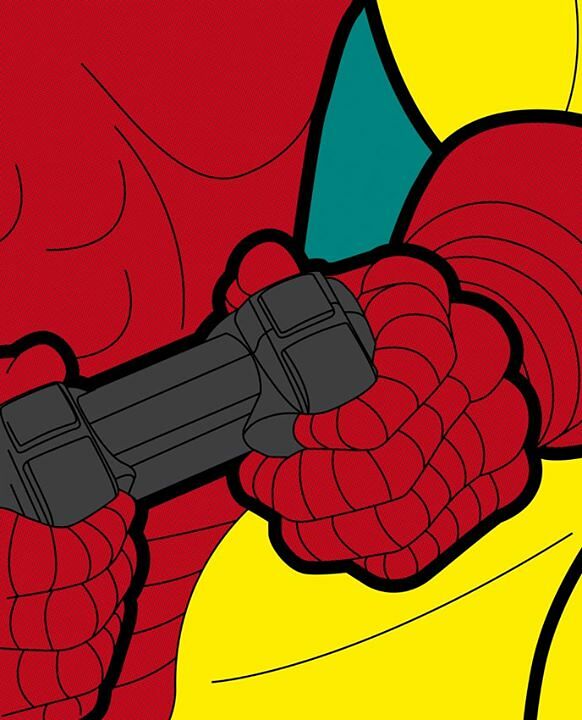 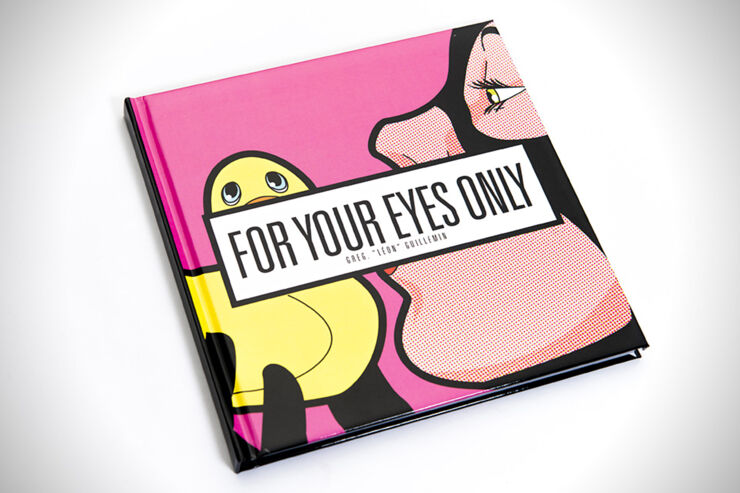