Exoskeletons are often thought about in the context of giving people extra strength either for lifting, say, goods in a factory, or to be used in the military. But Ekso Bionics has been developing a bionic suit that is helping people who have been confined to a wheelchair to walk again.

The wearable suit helps the person walk as their shifting weight activates sensors in the device and these initiate steps, while batter-powered motors aide the legs.

In the video above from Wired a man paralyzed from the waist down is able to move along using just the suit. The idea is that the suit is used in conjunction with a rehabilitation program and a physiotherapist.

The suit supports the user so they can stand without help, the device then acts as an external support for them, allowing them to weight bear using their own body.

"As someone who's benefited from wearing an exoskeleton robot, I look at the future and I see it's very bright." says Matt Tilford, a test pilot for Esko Bionics. "Wearing an exoskeleton to me in 20 years is going to be a normal thing, like putting on pants in the morning. Instead of transferring into my wheelchair I'll just get up, it'll be a daily thing for me and I'll have a normal, active life." 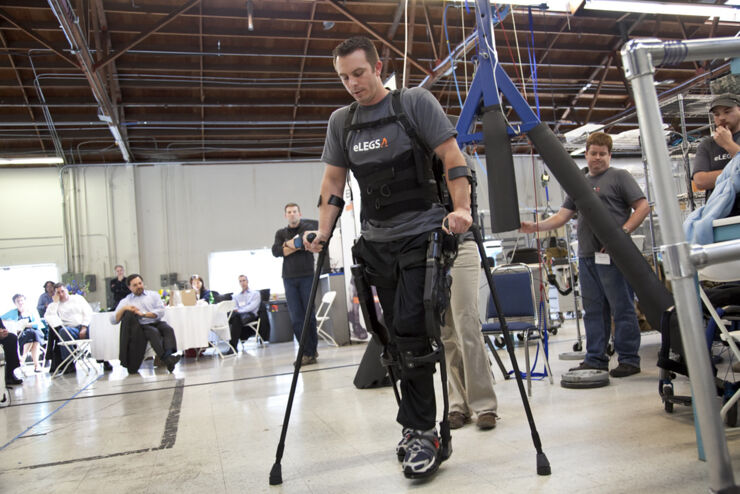 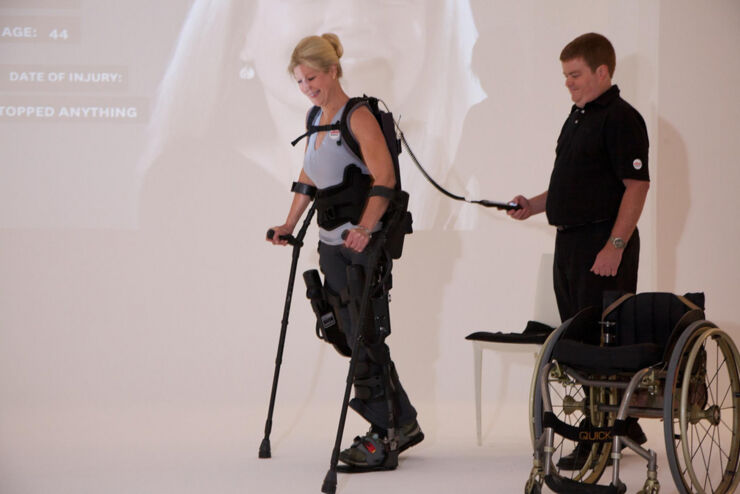 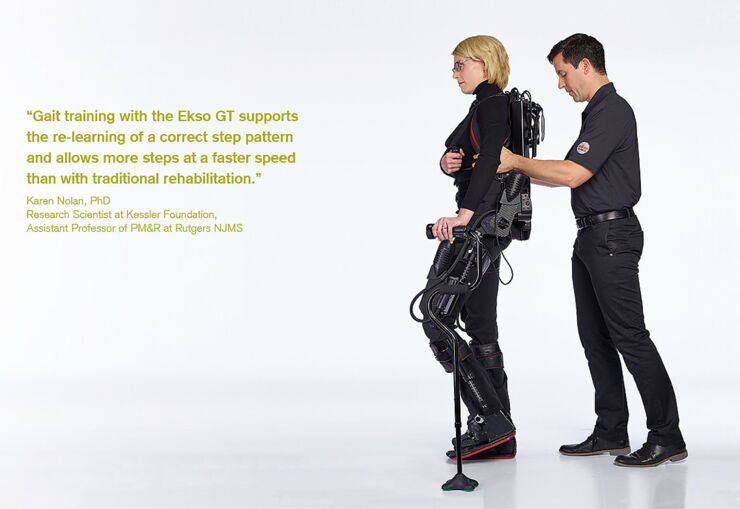