Sometimes the world demands a new word to describe something that is unique to the present day culture or situation you find yourself in. Sometimes that new word comes about by blending two old words together, and when that happens you are using something called a portmanteau.

Who says the internet doesn't teach you anything.

There are a lot you already use every day and probably never gave any thought to their origin - For example, "smog", coined by blending smoke and fog, or "motel", from motor and hotel. Getting the idea yet?

But in this modern day and age you might feel the need to create new Portmanteaus for new emerging social situations you might find yourself in, unique to the millennial generation. And so, for instance "dudevorce" is born, which is when two bros part company in an official manner.

There are many others here, some you may be familiar with and some may be news to you. But you'll definitely be able to relate them. Or know someone who can. And if you fancy inventing some yourself get over to the Urban Dictionary for some help making them up.

Anyway, let's not ponder to much and have a "nonversation" about it. Just have a look at some of our favorite examples below and let's hope they don't end up being "unlightening." 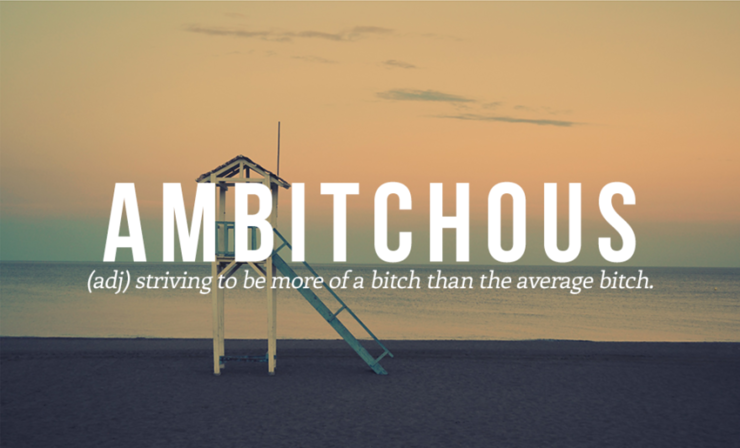 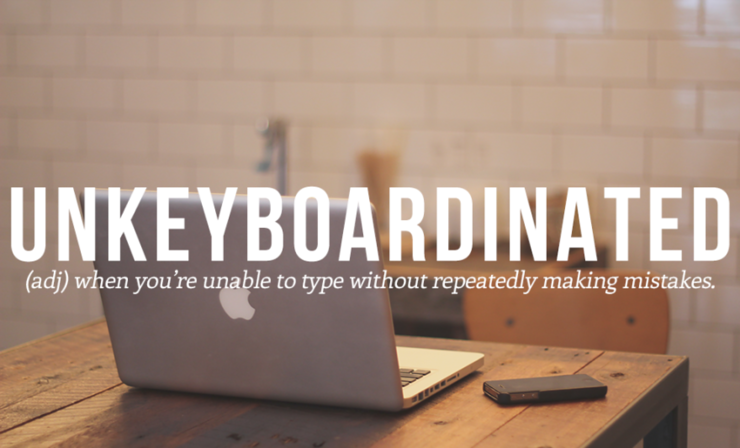 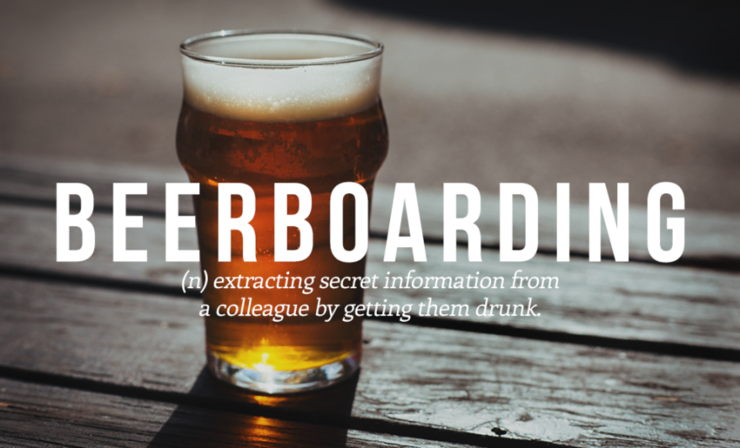 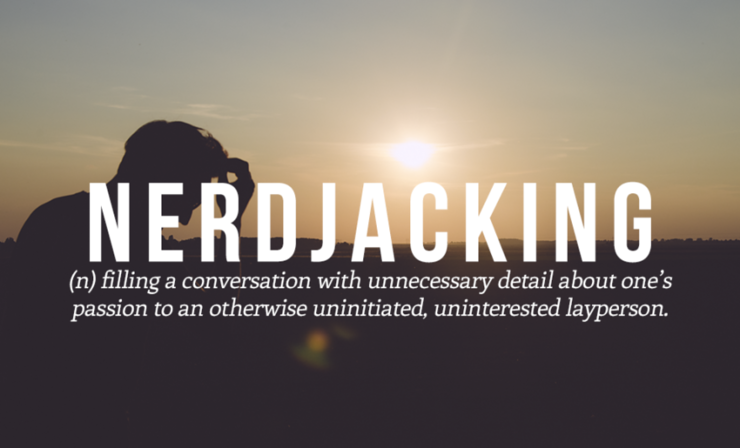 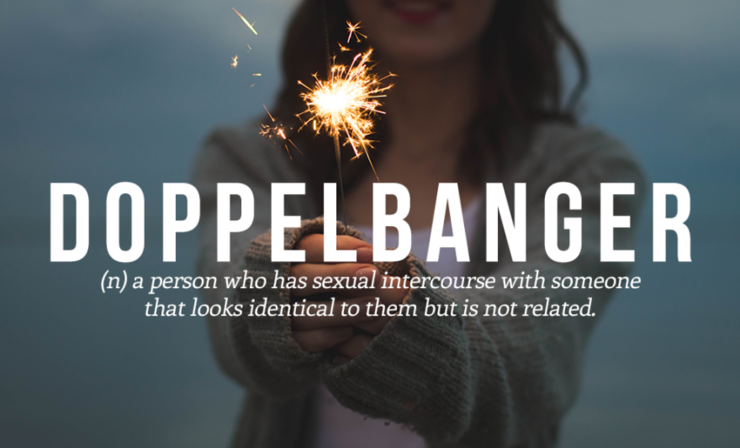 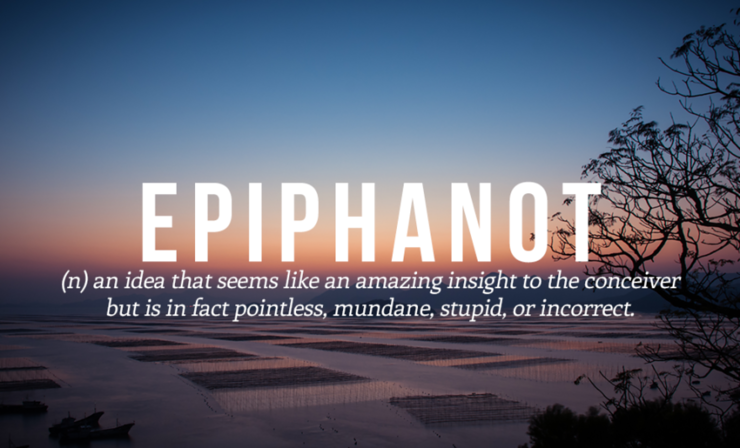 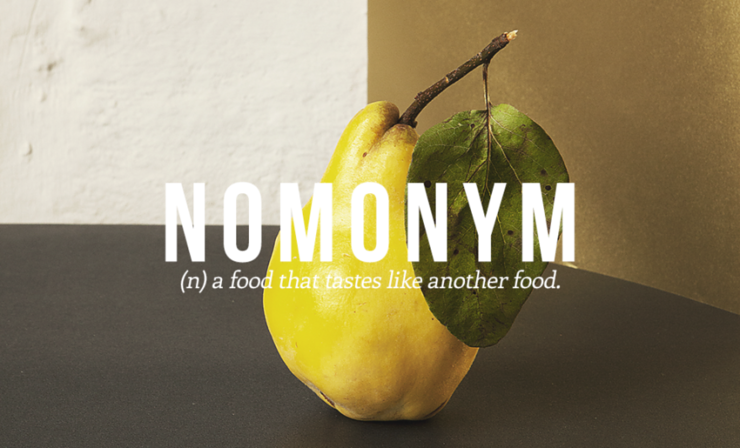 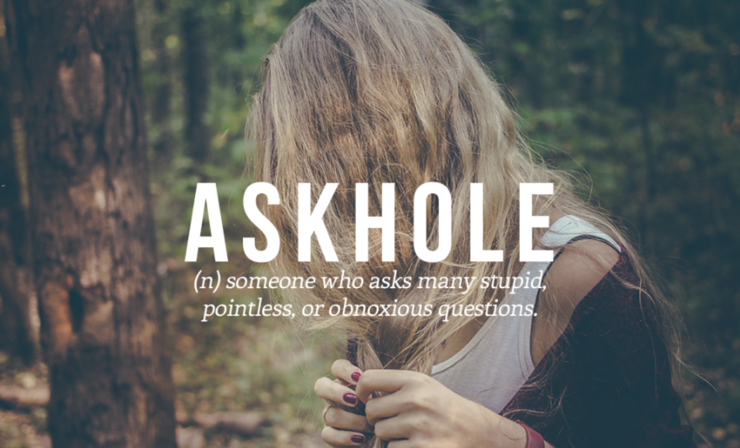 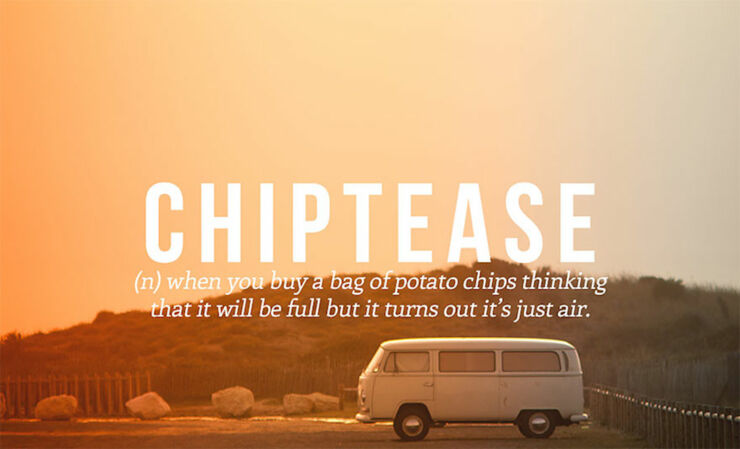 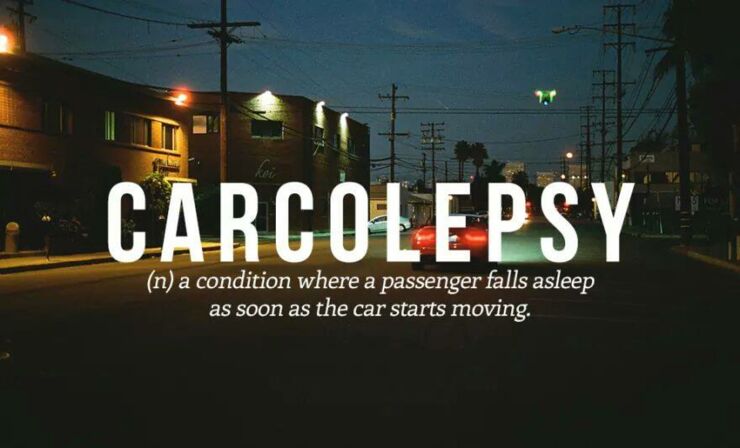 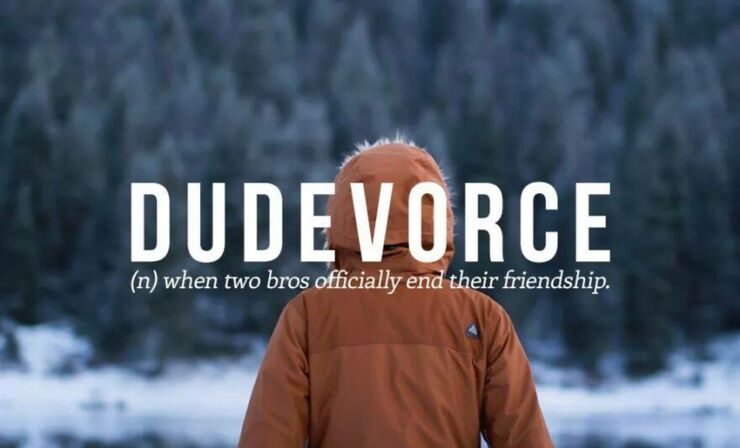 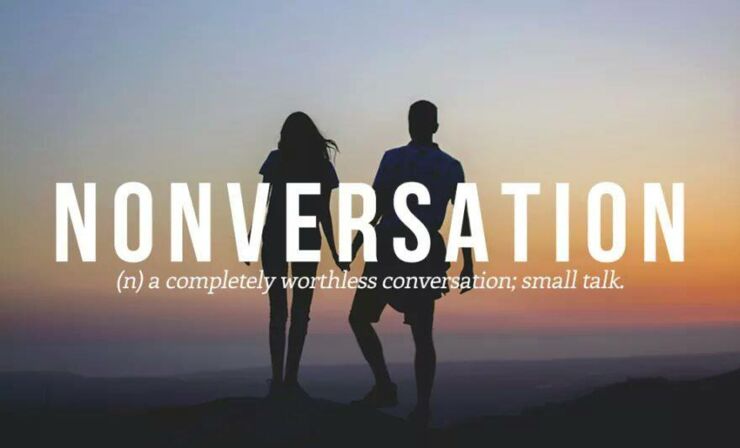 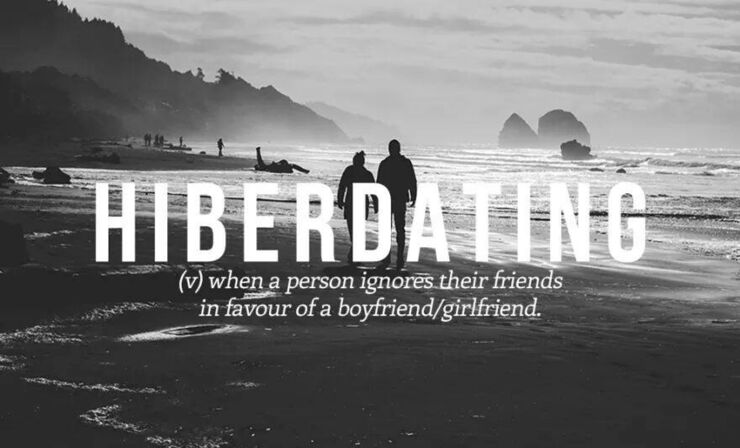 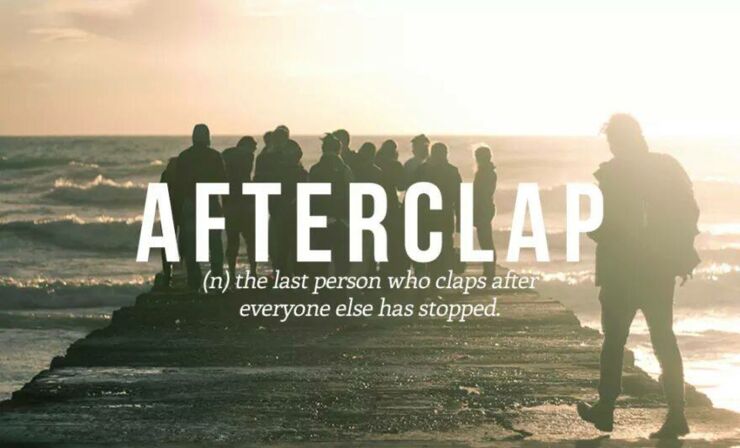 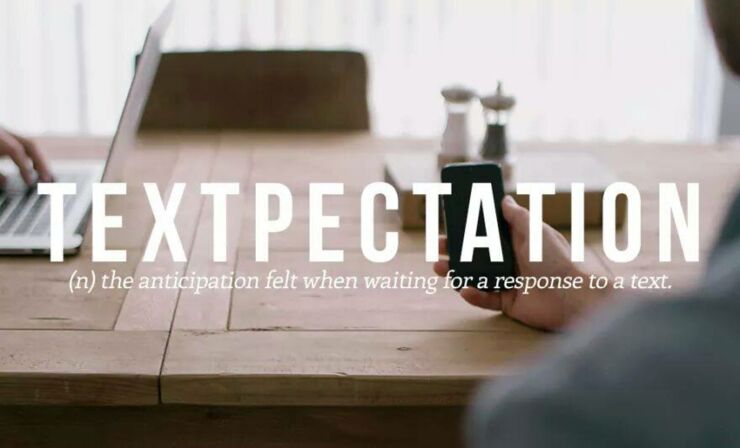 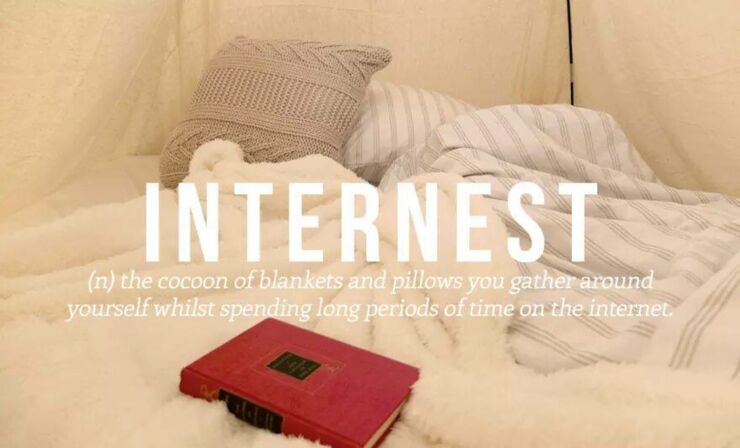 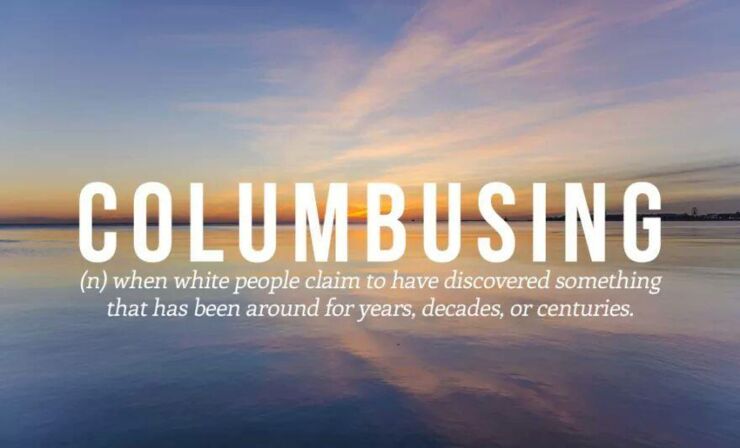 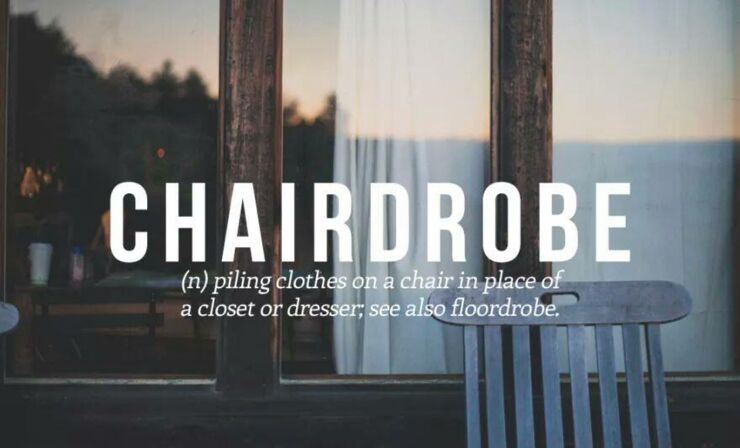 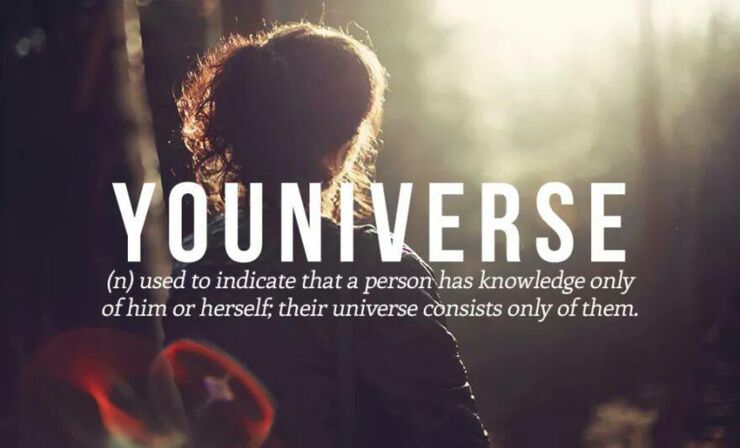 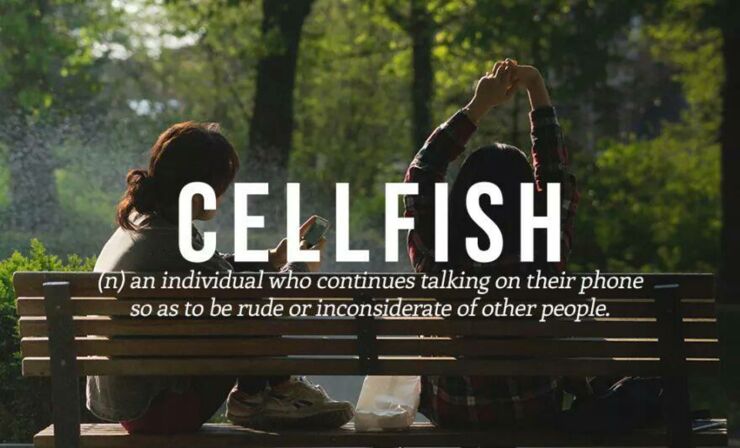 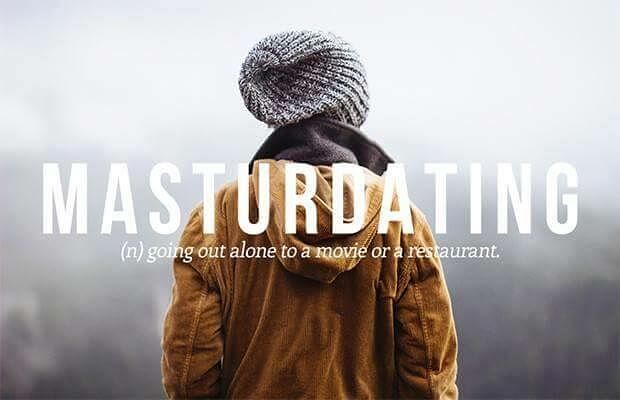 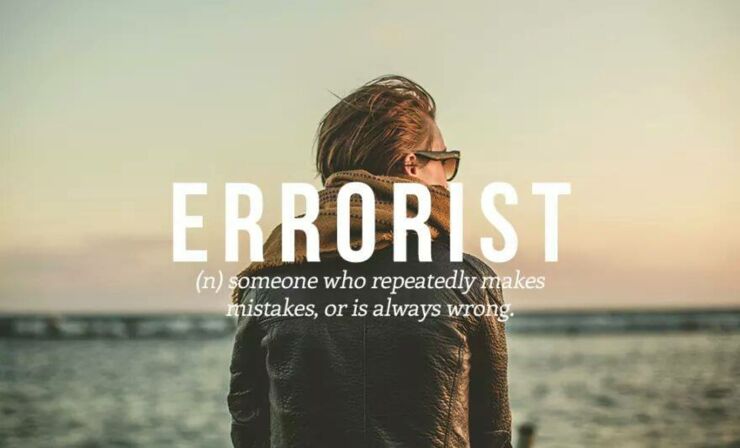 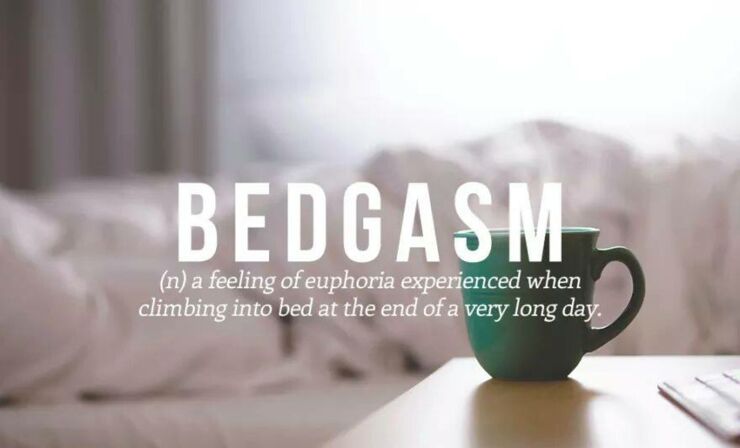 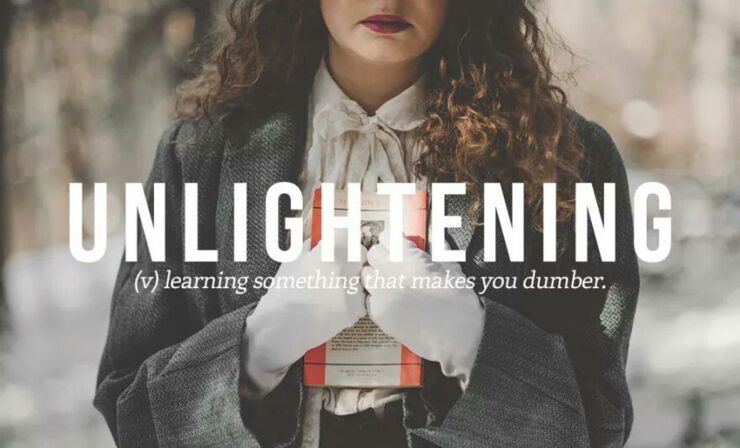 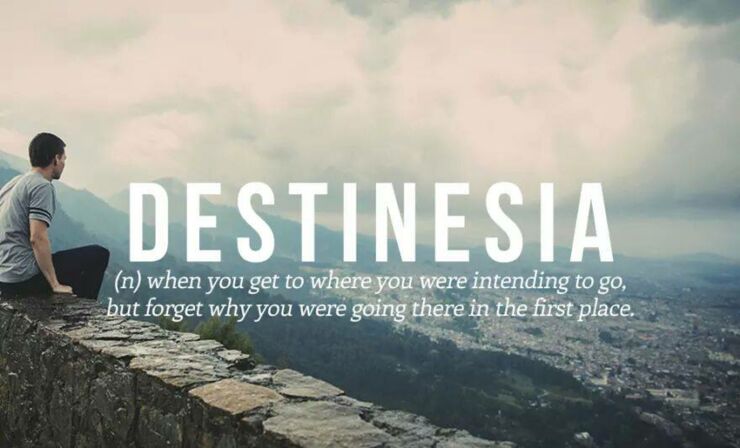