It was either an act of superior pranking before he left this mortal coil or some bare faced lying or aliens really have visited earth. A man calling himself Boyd Bushman, who claimed to be an ex-employee of Lockheed Martin, said on his deathbed that aliens are real and he has evidence.

In the documentary above, called Deathbed Disclosure, Bushman makes some outrageous claims about alien lifeforms which the US government has supposedly come into contact with. He holds up photos of these extra-terrestrials and claims they're telepathic, have three backbones, webbed feet and long fingers.

He also says they come from a planet called Quintumnia 68 light years from earth and that two different types of aliens are being studied at Area 51.

"There are two groups of aliens," Bushman explains. "They divide them into two groups. It’s like a cattle ranch. One group are wranglers, and the others are rustlers—the stealers of cattle. The ones that are wranglers are much more friendly, and have a better relationship with us." 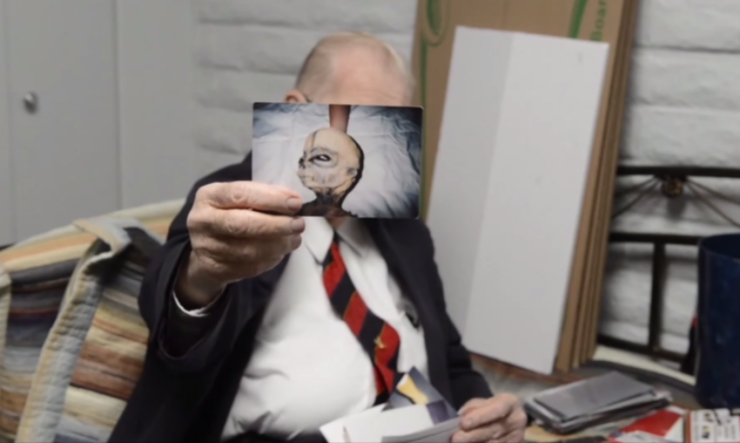 But (because there's always a "but" when it comes to aliens) Quebec news site TVQC has said that the photographs Bushman shows are actually alien toys that you can buy at Walmart. And to further put a dampener on his story, another site called Unknown Country says American horror writer Whitley Strieber knows a reporter who interviewed Bushman and his wife back in 2012—and the reporter wasn't convinced about the photos or anything else.

When I asked if he had any college degrees in physics or other advanced science degree, he at first didn't want to talk about education. But finally after I persisted, he admitted on camera he had no Masters or Ph.D. degrees in any subject.The images Mr. Bushman showed us taped to cardboard as allegedly his private, confidential government insider images of extraterrestrials — I have seen in a lot of places and seem more like fantasy illustrations than based on actual photographic evidence from Area 51, Dulce, China Lake, Wright Patterson, Eglund and others. When I tried to ask him questions related to firmer information about ET types - even if nothing proved - his answers were like Star Trek quotes, not a scientist's. In the end, nothing was produced further (via).

I KNEW it. Aliens are real and are out there. Here's the proof, Mulder was right. 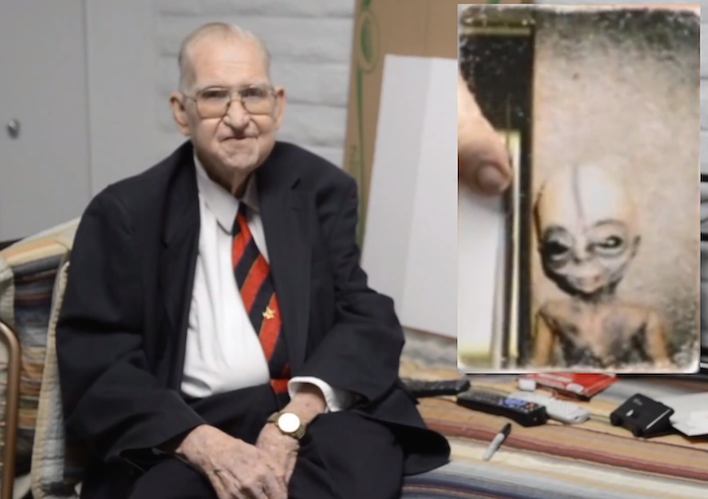 No one can deny this conclusive set of photographs! 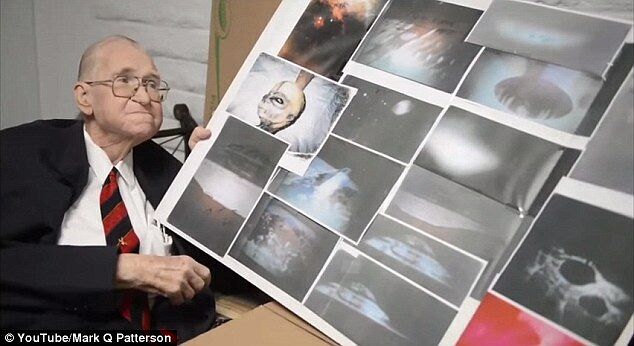 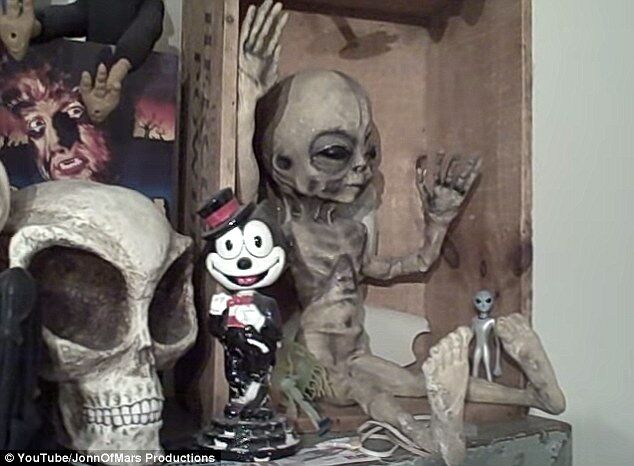 OK, so maybe they're not real, but where can I get a cute alien toy like that from? 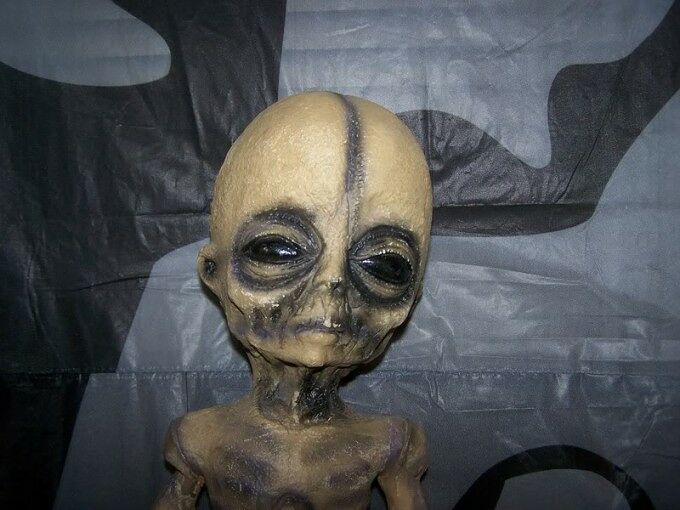