Dillon Markey is a stop-motion animator who does work for Robot Chicken and stop-motion artist PES. What makes Markey all kinds of awesome is the fact that he turned the failed gaming peripheral, the Nintendo Power Glove, into an animation tool.

One day when he was doing some stop-motion animation he realised how cumbersome it was carrying all the equipment he needed back and forth across the stage. The thought struck him that the ideal product to replace this multitude of equipment would be a wearable device he could have on his arm. 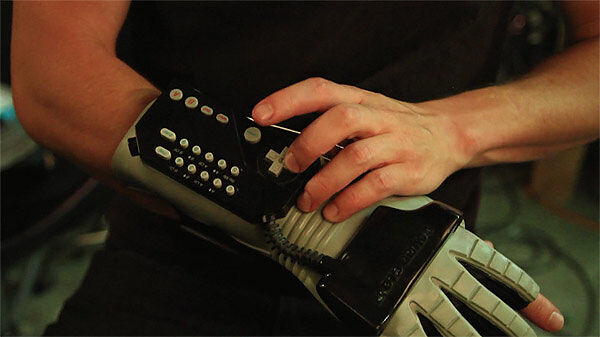 So. naturally he concluded that what he needed to do was customize a Nintendo Power Glove as a replacement. Mainly because he loved the glove as a kid and if he could incorporate it into his day job, then why the hell not?

Teaming up with an electrical engineer he converted the glove into a bluetooth animation tool, which allowed him to tinker around with the films he was making using the buttons and D-pad on the glove—making him the coolest stop-motion animator around. 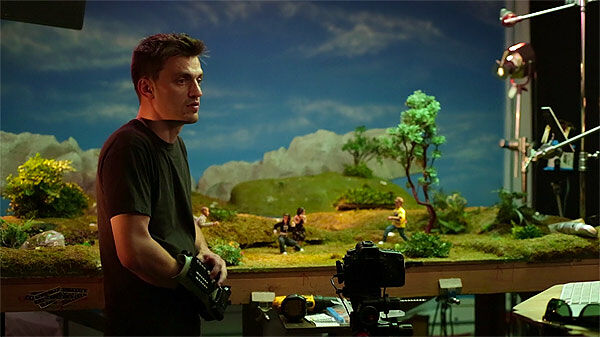 And if you want to know how practical and effective it is, check out the PES animation below which was animated entirely using the glove.