It's official, reality TV shows are bad for you health. Especially if you're a Dutch woman called Ymke Wieringa who happened to be a contestant on Real Girls in the Jungle.

The Dutch TV show drops contestants in the Suriname jungle where women have to compete in daring tasks trying to outdo one another, where the last one to drop out is the victor.

Things took a turn for the bitey when Wieringa stepped up to the challenge of opening a box containing a dangerous animal. The other women thought better of it, but Wieringa boldly went ahead.

Her reward for it was to be bitten. The boa constrictor leapt from the box, coiled itself around her arm and went in for some flesh.

Crew members jumped in to save her and, although not venomous snakes, Wieringa was taken to hospital as the bite became inflamed. 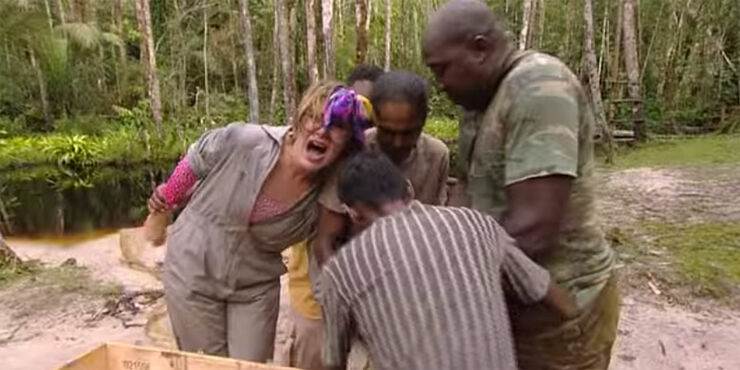