Games of Thrones may be over for another year, but that doesn't mean we should stop our infatuation with it. I mean, that finale's going to take a while to sink in: there was a bearded man who lives inside a tree, there was, of course, deaths aplenty (GoT is the only show that could kill a father on Father's Day while he was taking a dump), Arya is Houndless, and those poor, poor dragons.

Long live (until everyone dies) series five! But until then console yourself with these minimalist illustrations by 2D animator Jerry Liu. Characters from the show in Lui's series include Jon Snow, Tyrion, The Hound (so long), Stannis, and Tyrion. There's even animated GIFs of Oberyn (gods rest his crushed skull), and Ayra stabbing Rorge in the belly—all of them stripped back and only recognisable by their hair, their scars, their swords and their clothing.

Check them out below. 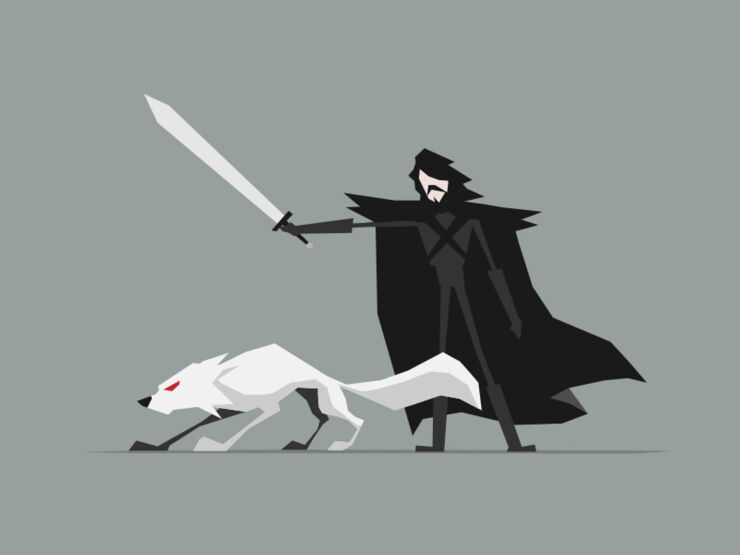 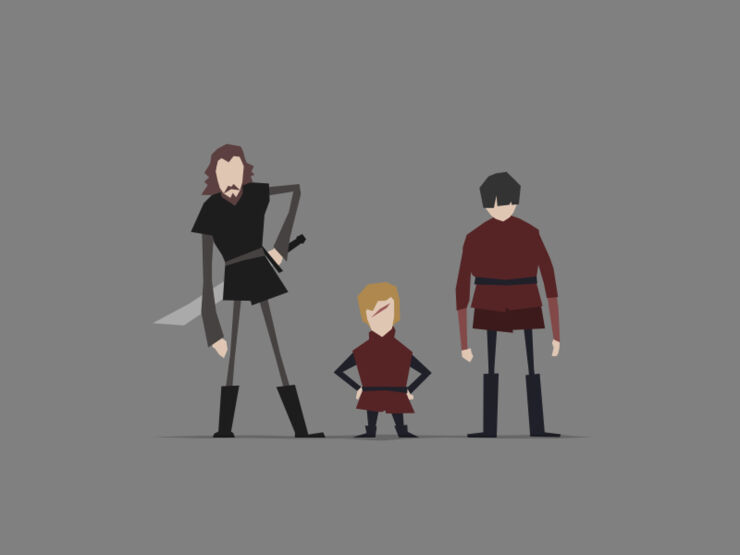 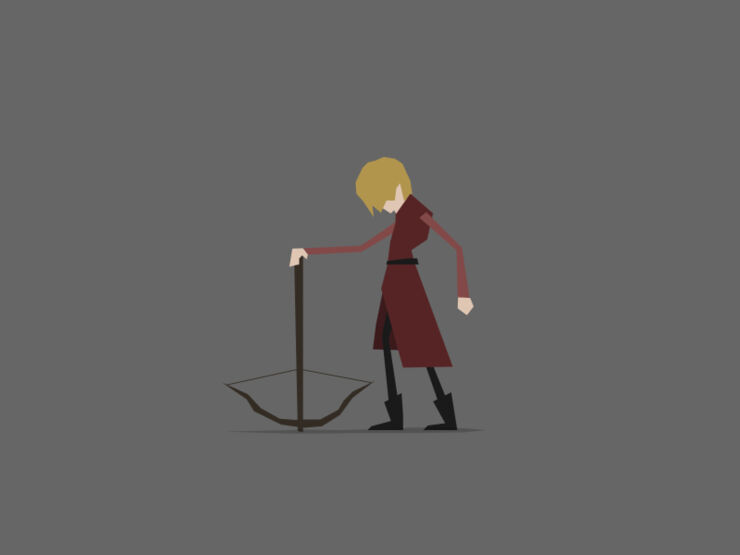 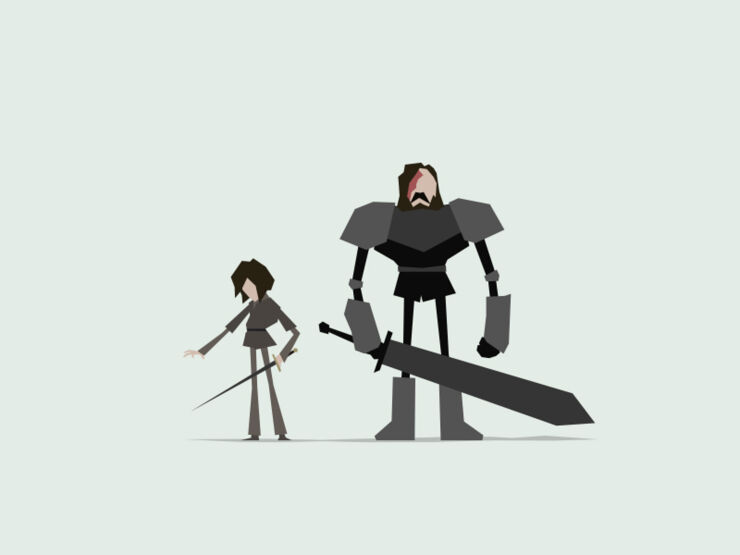 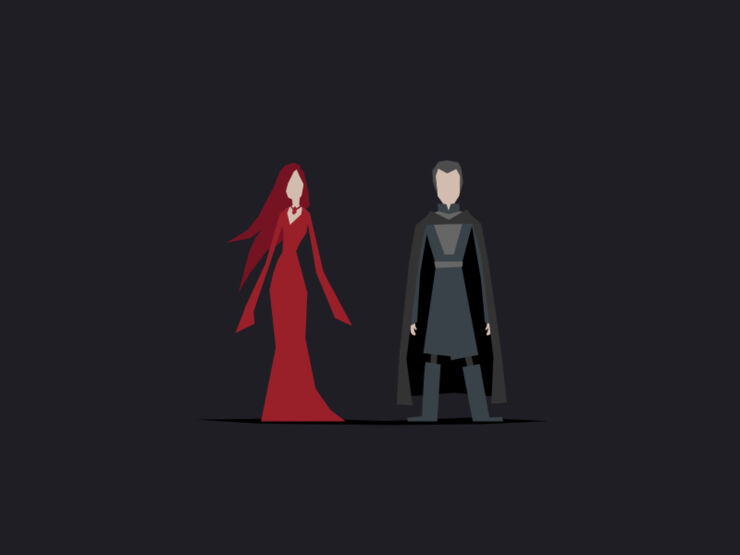 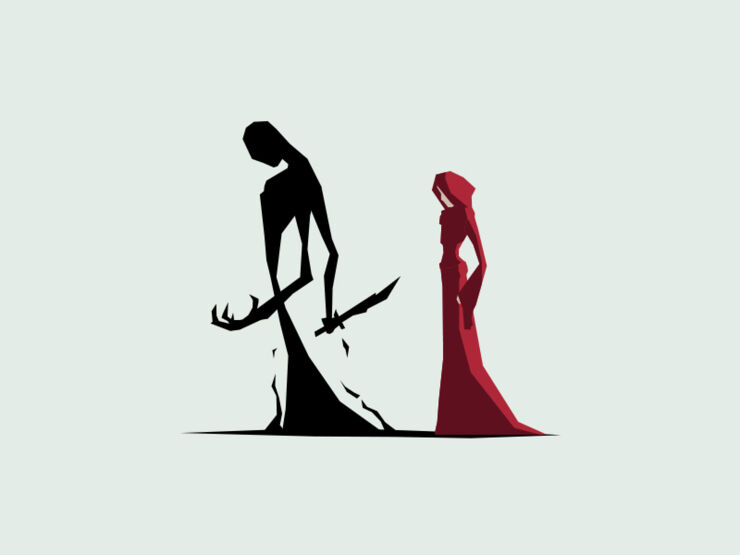 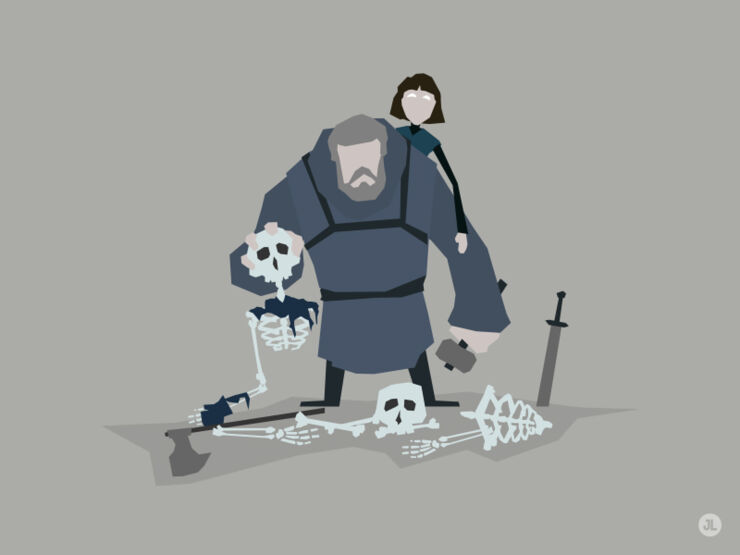 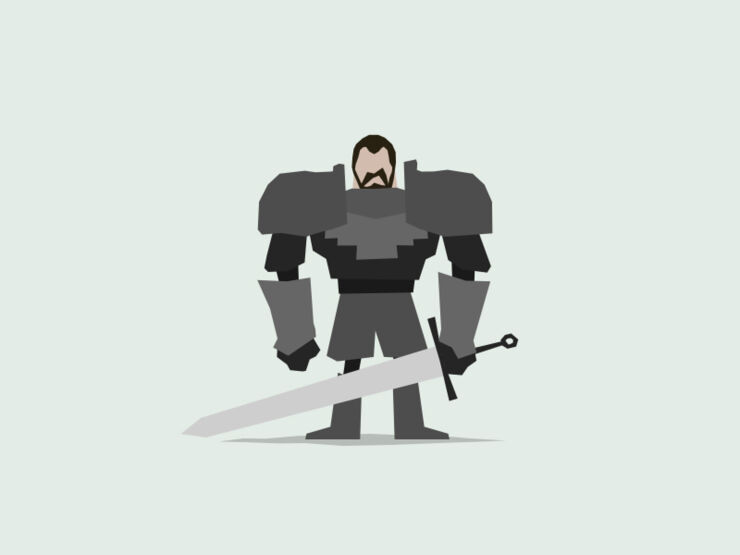