In any given year there are quite a few movies released, so you would be forgiven for not watching every single one of them. You've got a life to live, after all. That's where all those end of year lists and roundups come in, anyway. So you can peruse them and see what looks like it might be worth checking out.

The problem is there are so many lists to choose from, but one of the best (in our opinion) end-of-year film roundups in the form of a video is David Ehrlich’s 25 Best Films series. Ehrlich is a senior critic at IndieWire so knows his stuff when it comes to movies. And he's been making his 'Best of' video compilations since 2011.

As such they've become something of a permanent fixture in all of the end of year roundups for pretty much anything you can think of that populate the internet and social media channels come December.

For 2016 David Ehrlich picks an eclectic bunch too, from Oscar-fare like Manchester by the Sea and Moonlight to animation Kubo and the Two Strings, and more leftfield choices like Swiss Army Man and The Love Witch.

Not only are his choices intriguing but the way he edits them together is wonderfully done, with some great music choices to soundtrack the visuals too. It's not a bad way to spend eight minutes of your time.

"I’m reluctant to say anything about this silly side-project that could be misconstrued as self-important or give anyone the impression that I don’t think these dumb things are a demented waste of time." Ehrlich told The Verge "But since you asked...it’s super gratifying when people watch these videos and say that it’s restored their faith in film or erased the feeling that xxxx was a terrible year for the form as a whole.” 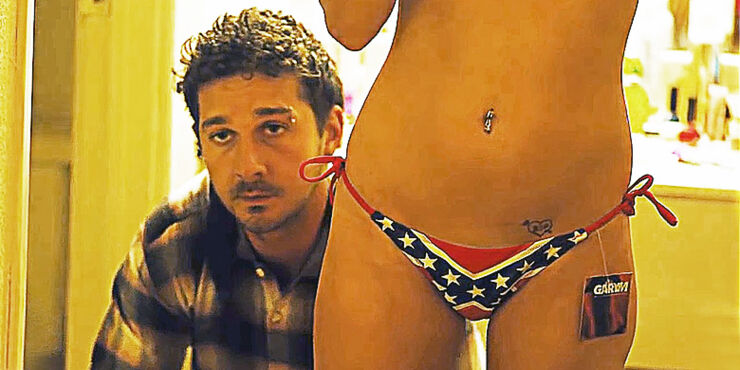