Sci-fi authors always get a lot of stick for being crazy, just because they explore imaginative worlds that are essentially a refracted speculation of our own. Perhaps it's a bit of a cliche to say that, but it works well for the purposes of this list, so we're sticking with it.

Plus, some of them were actually crazy and it's not fair that the rest of them are taking the credit for it. A lot of authors from all genres could be consider crazy, heck a lot of people who you work with in an office could.

But there's something about sci-fi that means the strangeness some of these authors felt and experienced could be channeled into the weird worlds they created.

And that can even enrich their work (see Philip K. Dick) or make it utter garbage (see L. Ron Hubbard). So let's take a look at a few sci-fi authors whose minds were from galaxies far, far away. 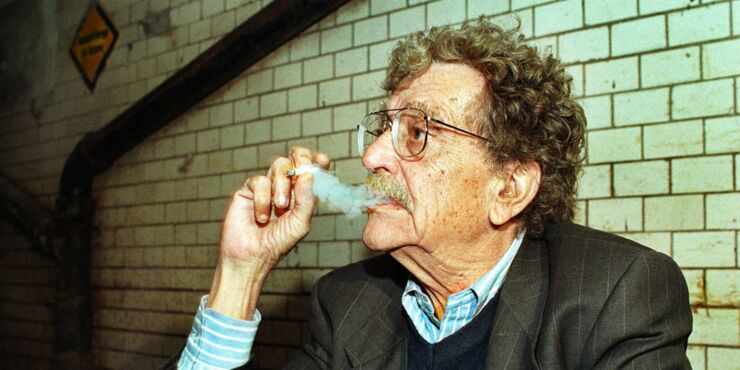 A brilliant mind whose work blends absurdity with pathos. Famous for writing Slaughterhouse Five, he struggled with depression. Not surprising considering he survived the Dresden bombing as a POW in the Second World War, which he writes about in the aforementioned novel. He attempted suicide in 1984, but survived. Smoked like a chimney full of dead leaves saying it was a classy way to commit suicide. 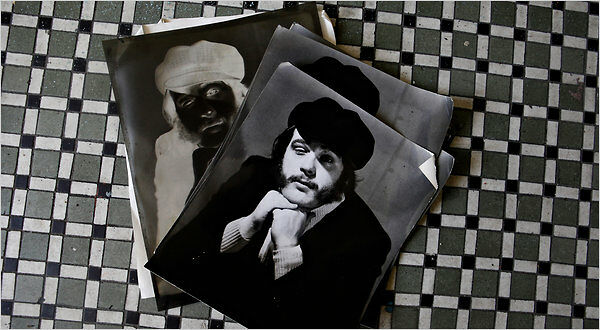 Author of The Woman Between Worlds, his name is an amalgamation of other fictitious literary characters, his real name remains unknown. He would often remark he was deformed and had to wear gloves because he had webbed hands. He also claimed he was a time traveller from the 19th century and said Idi Amin's soldiers once pulled his fingernails off.

He also abducted his neighbor, a Ms Helene Lapointe, shaved her head, stripped her naked and sprayed her black before duct-taping her to a chair and torturing her. He set fire to his books in his apartment, which was full of trash, and died in the blaze. 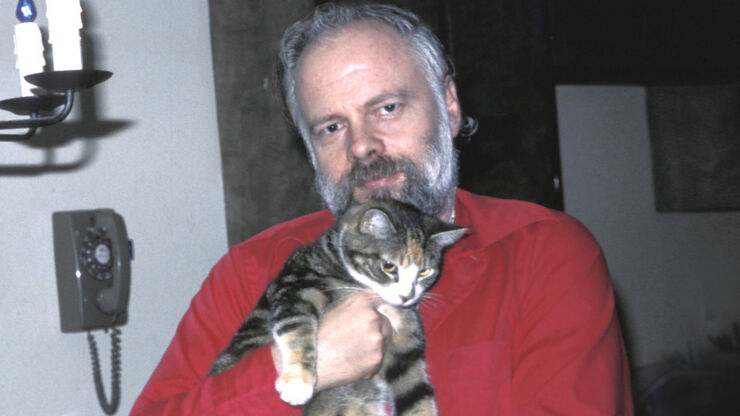 An incredible imagination and possibly the greatest sci-fi writer of them all. His novels dealt with multiple meta-realities, drugged up protagonists, dark conspiracies, and paranoid fantasies. He was declared certifiably insane towards the end of his life and used his paranoid schizophrenia as material for his work. Swaths of his madness appear as dialogue in A Scanner Darkly and his psycho-biographical novel VALIS. VALIS features a character called Horselover Fat (Philip means "horse lover" in Greek and dick means "fat" in German) whose mind slowly disintegrates.

He believes his visions—that we're actually in a Black Iron Prison in first-century Judaea and the Roman Empire (along with the devil) is trying to suppress early Christianity—reveal the hidden reality on earth. He also believes a supreme being from the Sirius star system is projecting pink lazer beams into his mind to transfer information.

All of which Dick believed was happening to him in real life. In the 1970s Dick wrote to the FBI proclaiming an underground Nazi cabal was trying to covertly manipulate sci-fi writers to advance its mysterious cause. And he also believed he was being persecuted by the KBG and FBI. 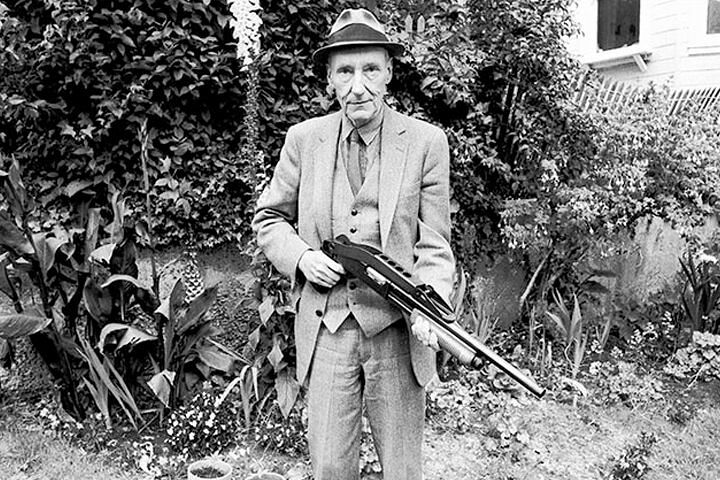 You could say he's not so much a sci-fi author more just an author, but I'd retort with the fact that he created a place called the Interzone (inspired by the International Zone in Tangiers, Morocco) which was an alternate reality full of weird sexual lizards—ergo sci-fi.

Here was a man who treated his entire life like one long drug-taking experiment, from morphine and heroin to a hallucinogen called yage which he described as a "rape of the senses". He spent his life a chronic alcoholic, and once as a teenager drunk a bottle of chloral hydrate and nearly died, citing he just wanted to see how it worked. He also cut a fingertip off and gave it to his first boyfriend.

Also accidentally shot his wife in the head, killing her, while trying to reenact the William Tell apple-shot legend. Towards the end of his life he swallowed hot coals in a religious ceremony, believing them to be evil spirits. 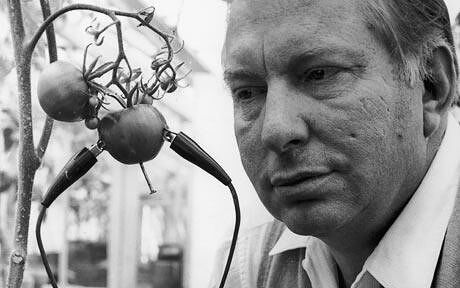 The granddaddy of them all. The somatic thetan himself: Lafayette the Magnificent. So mad he made a religion out of science fiction that claims we are all immortal alien spiritual beings trapped in a physical body on planet Earth covered in clusters of Body Thetans which contain painful memories called engrams.

His writings are said to contain symptoms of paranoid schizophrenia and delusions of grandeur. He claims to have visited Venus, the Van Allen Radiation belt and also heaven (twice). He's rewritten Genesis and the Georgian calendar so A.D. stands for After Dianetics, citing it as more important than the discovery of the wheel and fire. His case studies for scientology often feature torture, bondage, and violent acts towards pregnant women.