If only Kazzie Mahina was around when they were making Splash with Tom Hanks which starred Daryl Hannah as a mermaid. Mahina could've stepped up to the role. That's not to say Hannah wasn't awesome in it, she was. But she couldn't hold her breath for five minutes underwater, could she?

Kazzie Mahina, or Mahina Mermaid, can and calls herself a 'real-life' mermaid, even though she isn't actually a mermaid. Because mermaids aren't real. She's a pretend mermaid.

Albeit with a selection of fake mermaid tails which she created with the help of two special FX artists. The tails are modeled on a dolphin's and made from latex and silicone. She even sells versions of it for adults and children made from recycled rubber called MerFins, which are flippers in the shape of a tailfin. So you too could be a mermaid or merman.

The 37-year-old Australian spends her time living under the sea (partially), helping clean up beaches and raising awareness of sea-life—but real sea-life, not the mythical kind. She's also a mermaid-for-hire appearing at corporate events, birthdays, and working for ad campaigns and films.

But not Splash, unless maybe if they do a remake. 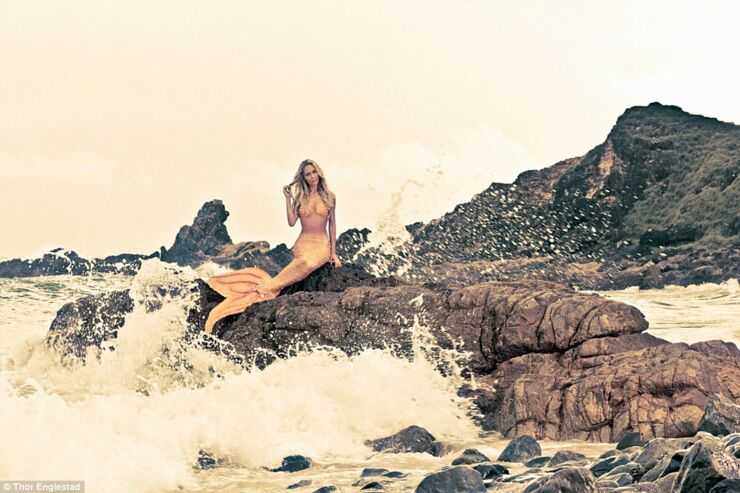 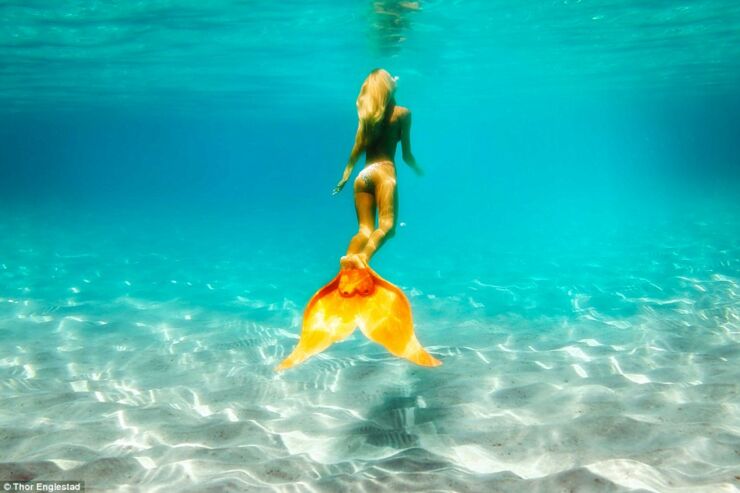 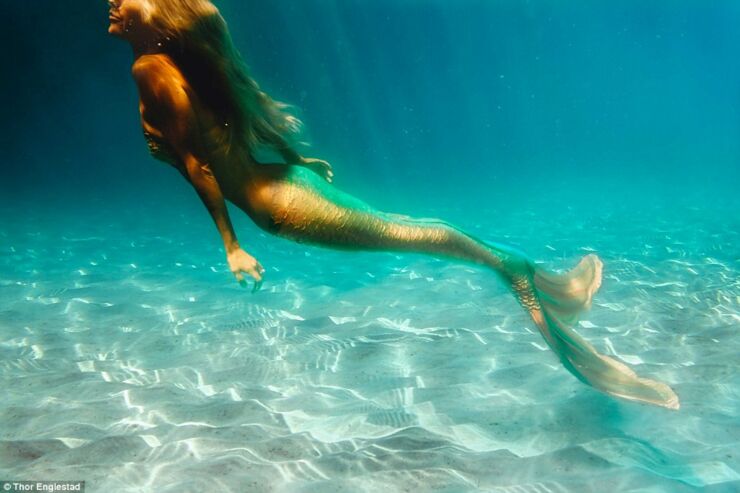 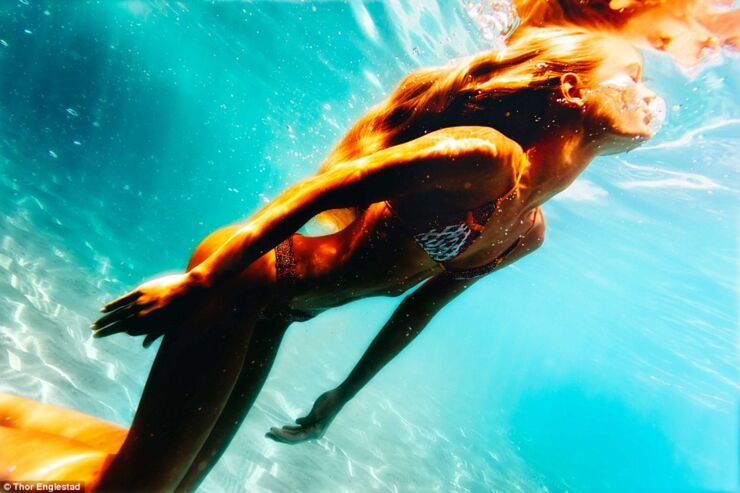 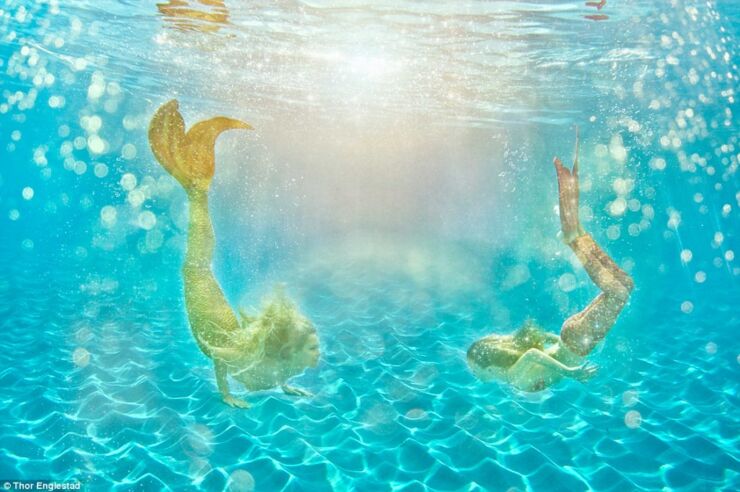 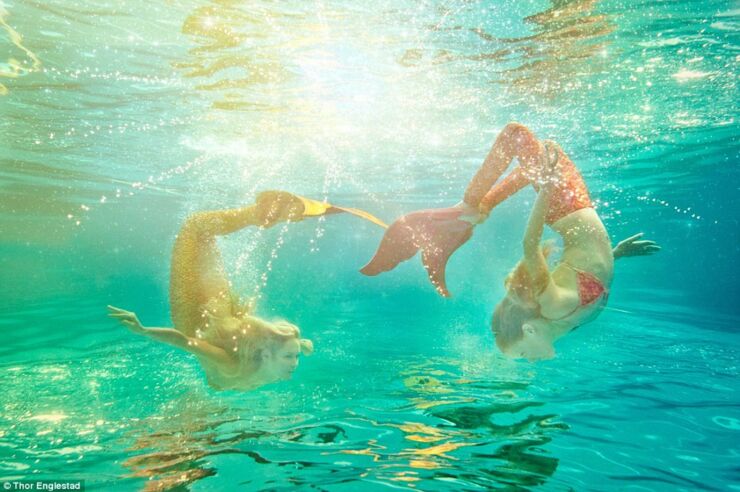 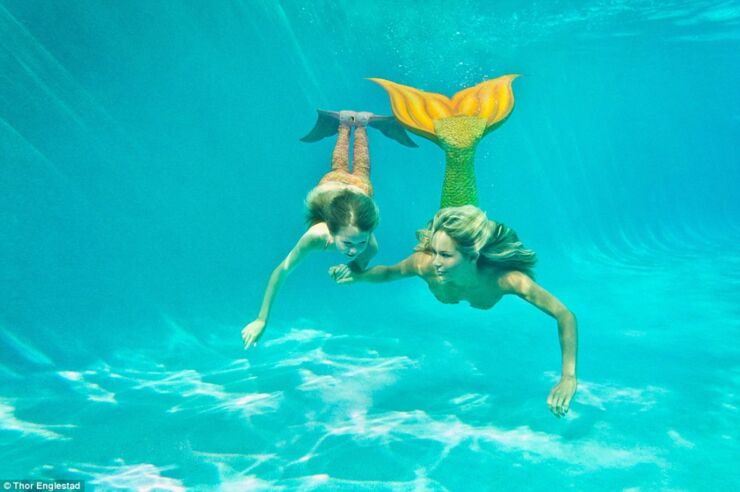 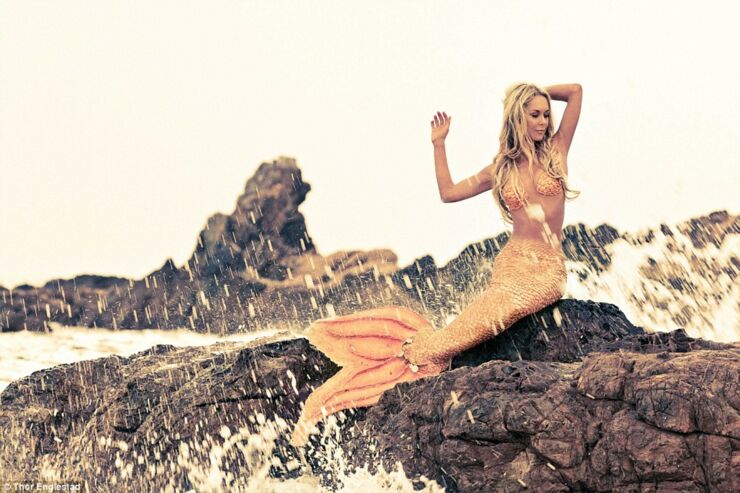 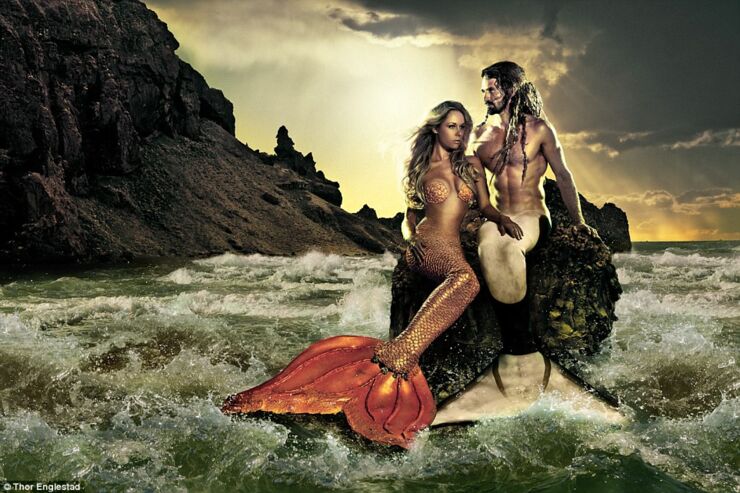 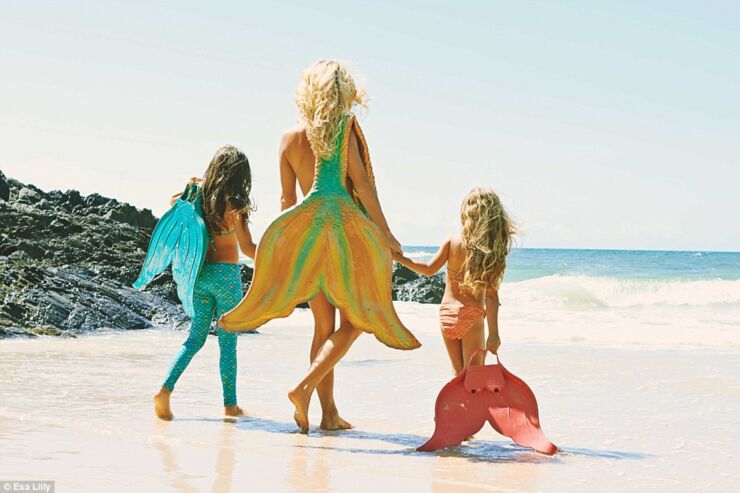