We all know that mermaids aren't real, but Mermaid Melissa is real, although she's not strictly a real mermaid. Instead she's a free diver and mermaid for hire, who wears a special tail that makes her look like one of the mythical creatures.

She grew up in Florida and became a professional diver and, inspired by the Little Mermaid, she now makes a living swimming with cool ocean creatures and doing all things mer.

A video she recently uploaded shows her free diving with manta rays in the Southern Great Barrier Reef in Australia. And you have to admit, it's pretty sunning and just a little bit surreal.

She can dive and remain underwater without coming up for air for up to five minutes, and she shows off her breath-holding skills in this video, along with a her aquatic grace and skills as a swimmer. Wow.

It's going to make you envious, because it's something you're probably never going to do. But hey, at least you can live vicariously through the video.

And as for the whole 'mermaids aren't real' argument, well i'll leave it to you to make up your own conclusions. 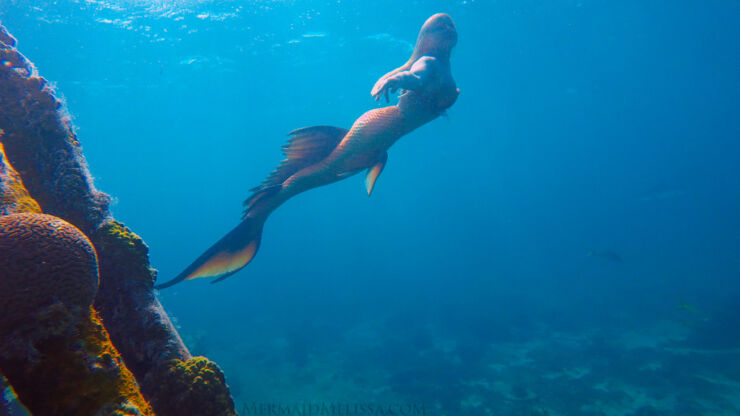 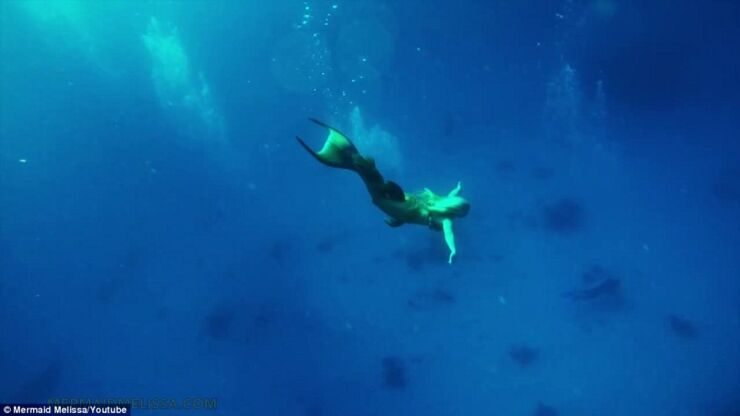 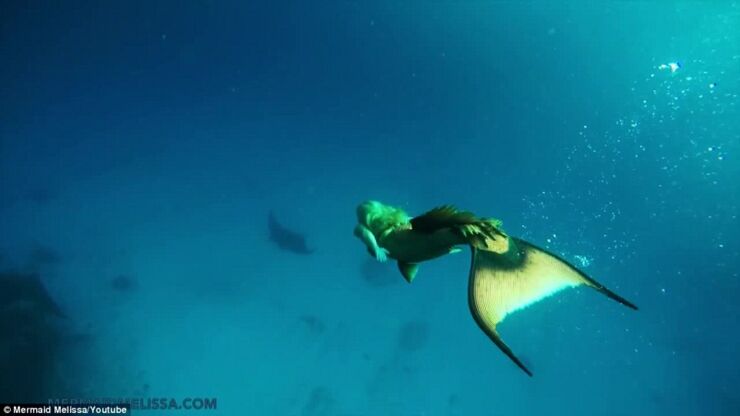 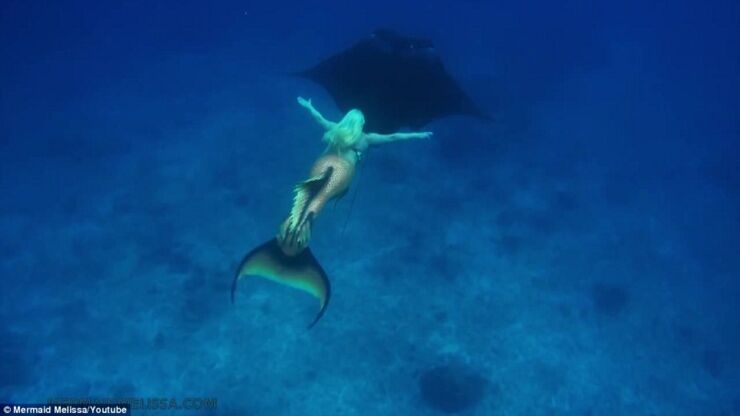 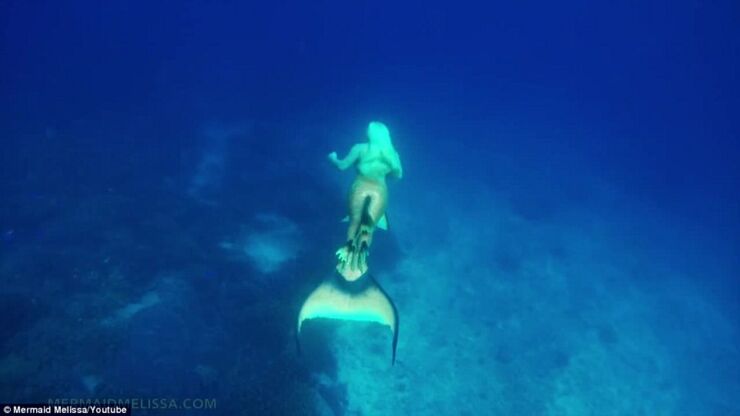 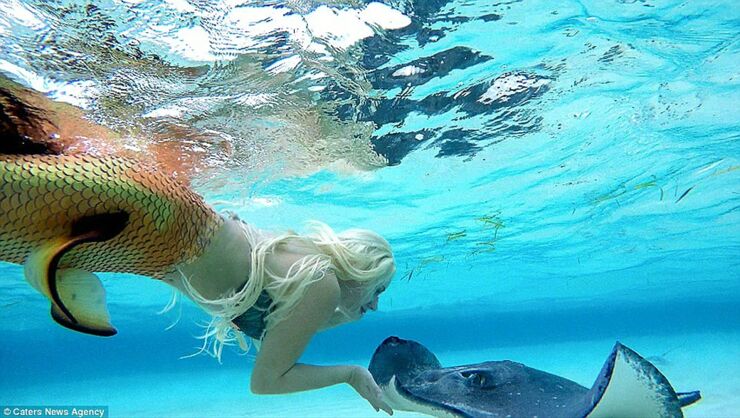 You can learn more about Melissa's journey to becoming a "mermaid" in the video below.