When it comes to the internet some people never learn, they start out with the best intentions in mind (naive though they might be), thinking that the online community will rally round and help out a fellow out when he is in need and prove that the virtual world is indeed inhabited by social Samaritans.

Which of course it is, just as long as you plead your case in the right place.

Who knows what this guy was thinking when he asked, of all places, the notorious /b/ message boards on 4chan for help photoshopping a picture he took of the Eiffel Tower.

It appears he wanted to take one of those forced perspective pictures giving the illusion of him with his finger atop the Eiffel Tower.

But he didn't quite get it right, so threw his faith into the internet to help him. Big mistake. Because he definitely didn't get the response he wanted. Unless he was looking to be trolled.

Here's the original photo and his request:

And here's some of the hilarious photoshopped responses 4chan gave him. 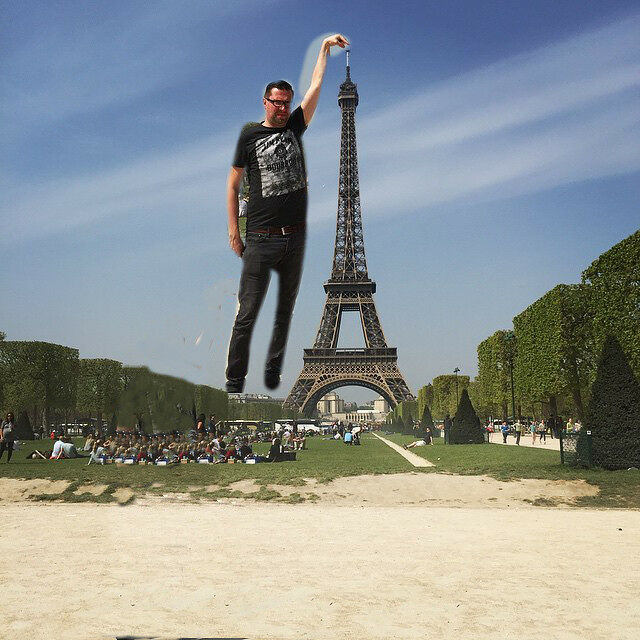 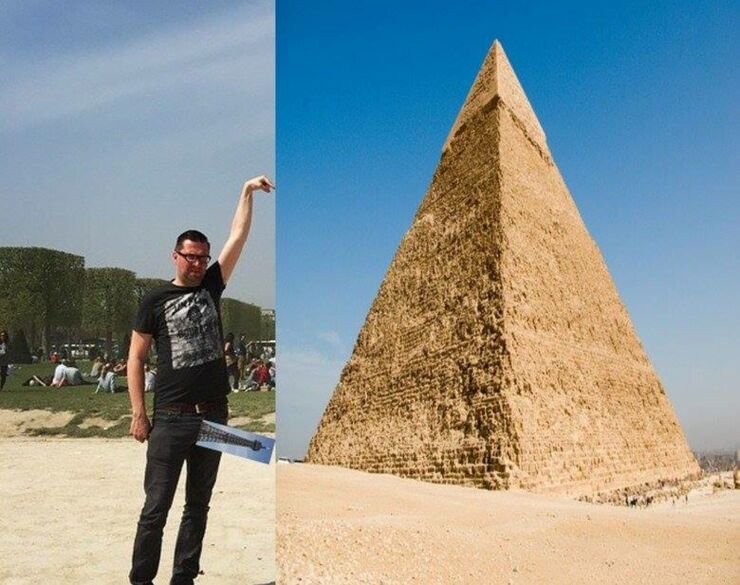 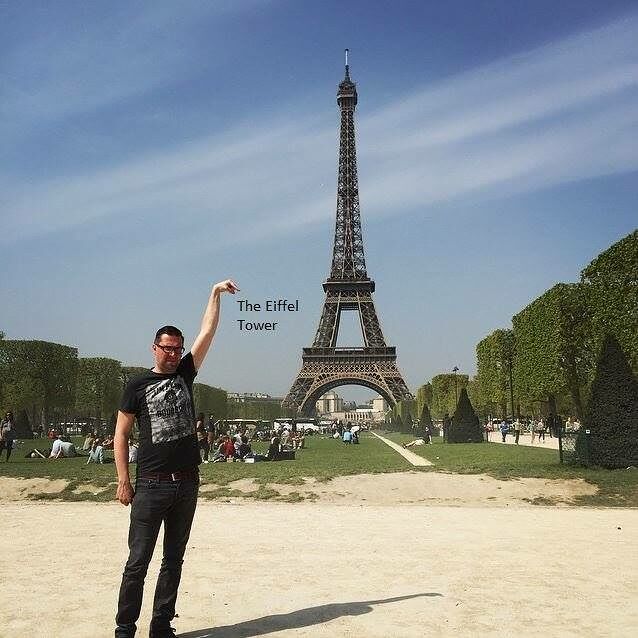 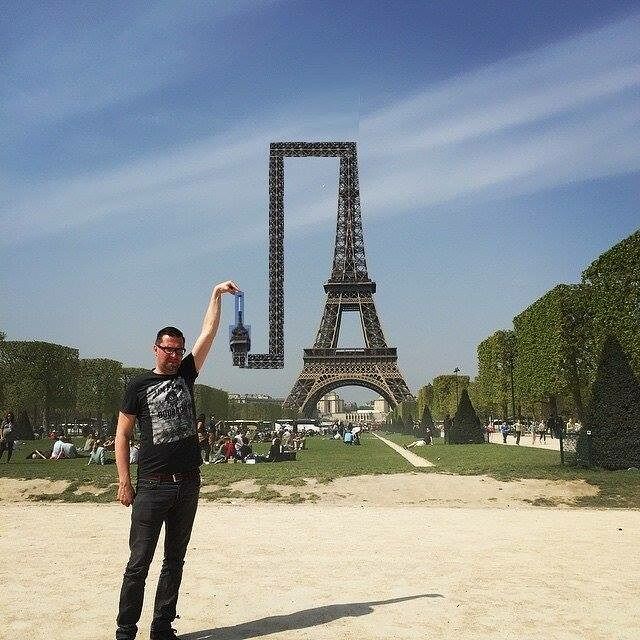 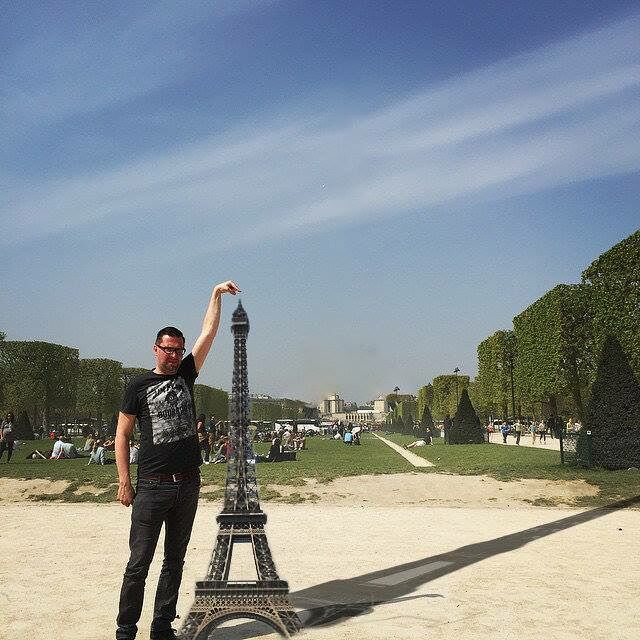 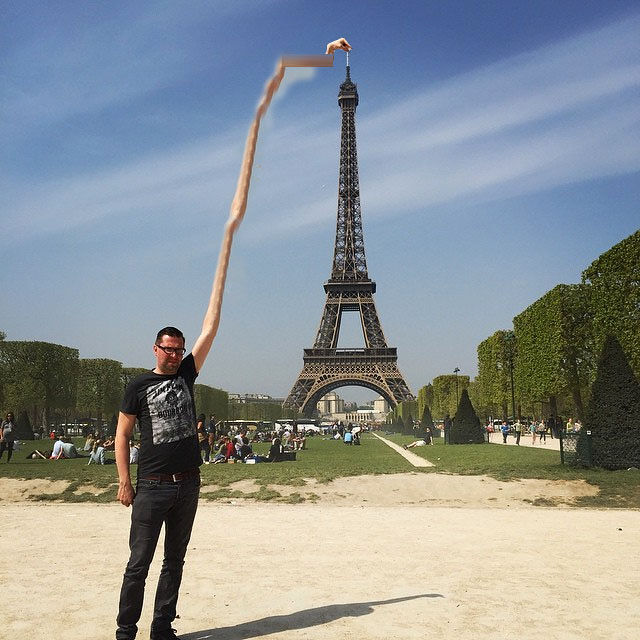 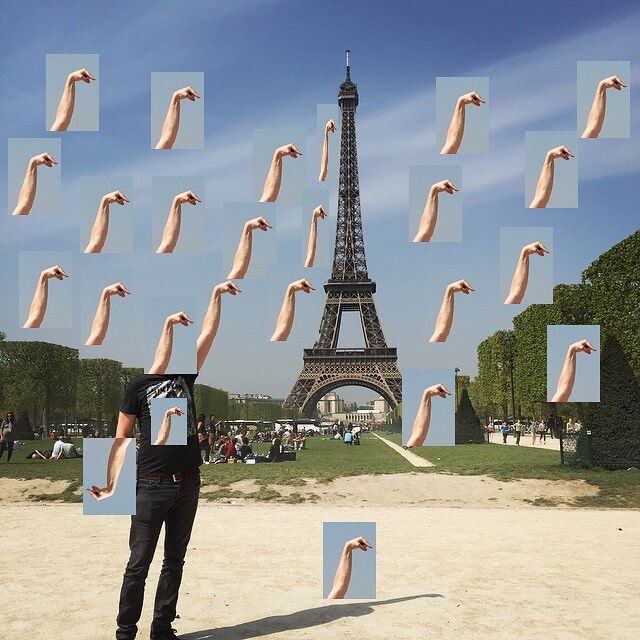 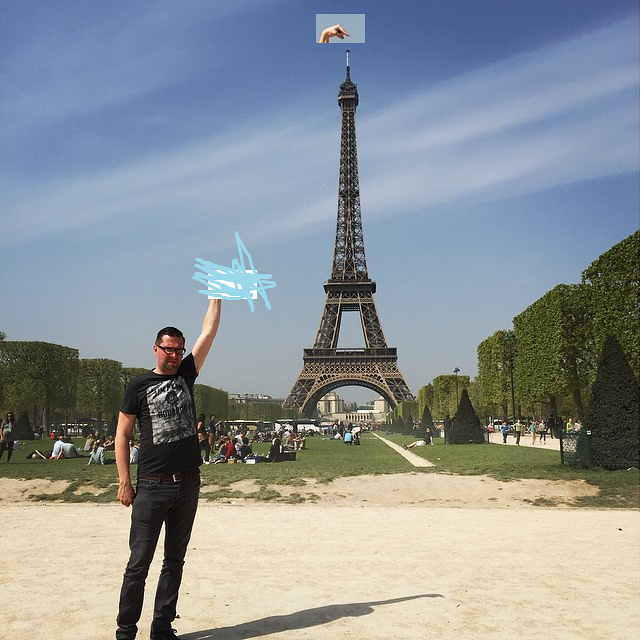 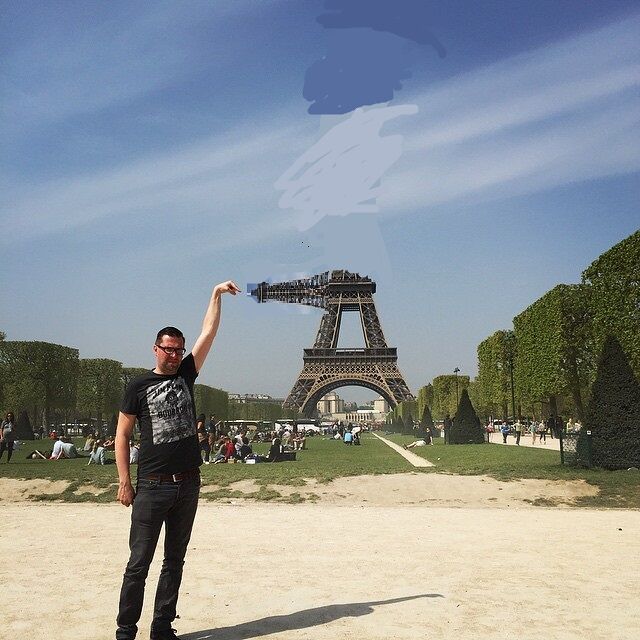 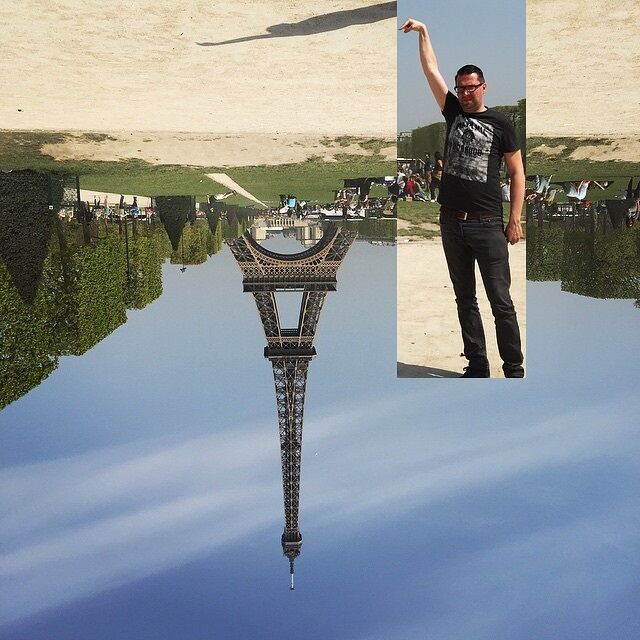 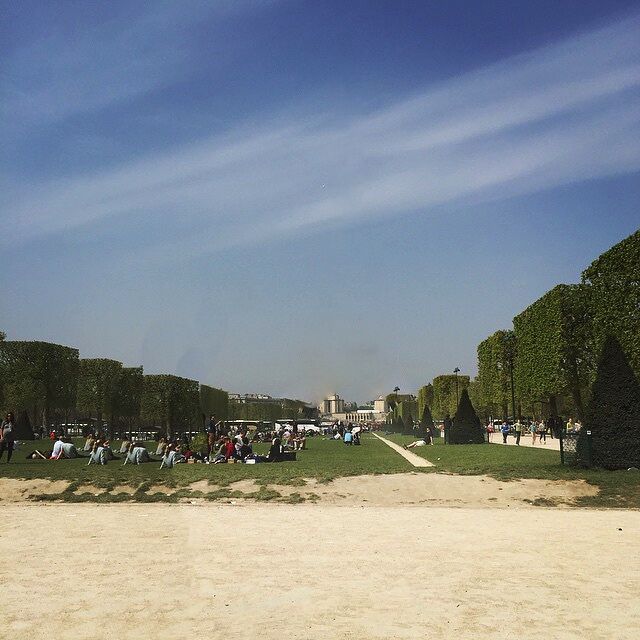 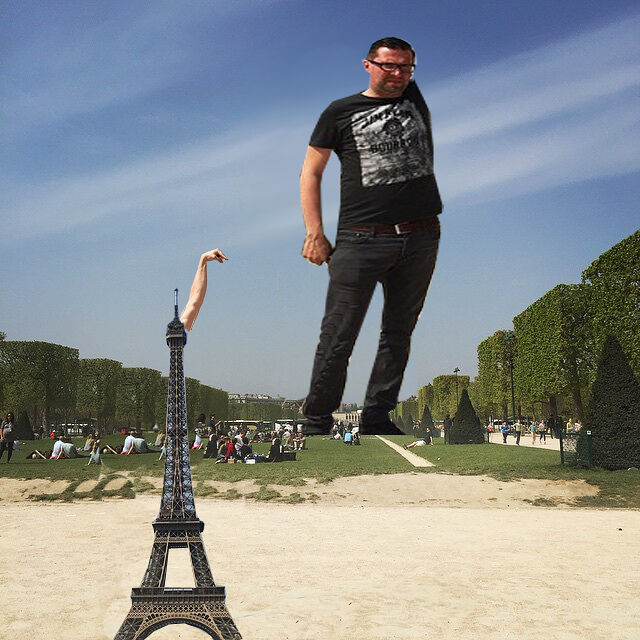 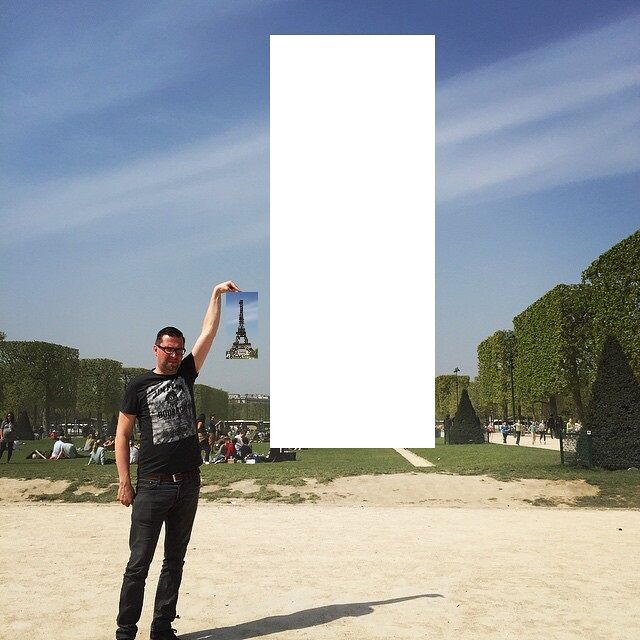 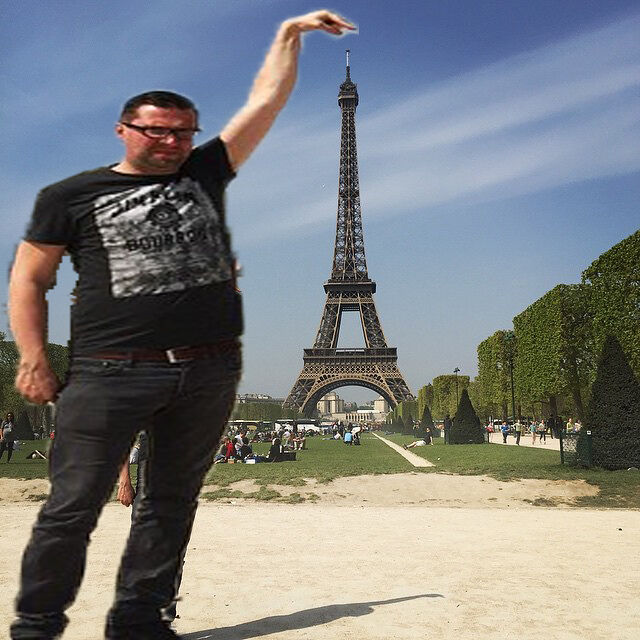