And so it goes on as you get older and look back at your younger self as you age and give less of a shit about what people think, either about you, or society in general.

Because i guess you get to a point in your life as you age where you suddenly realize that you have wasted a lot of your youth trying to do do something about other people's views and instead concentrated on your own.

That's the concept behind this video for CBC Radio's WireTap. Called How to Age Gracefully it features people of various different ages, starting at seven and going all the way up to a 93-year-old, dishing out words of wisdom to those younger than themselves.

And these people are full of insightful knowledge, like the 18-year-old who shares his worldly wisdom and tells 16 year olds, "Don't let your mom throw away your Legos."

I really wish someone was there to tell me that when it came to my collection of original Star Wars toys from the 1980s. I could've eBayed the heck out of them today and made a fortune. Damn you, mom. 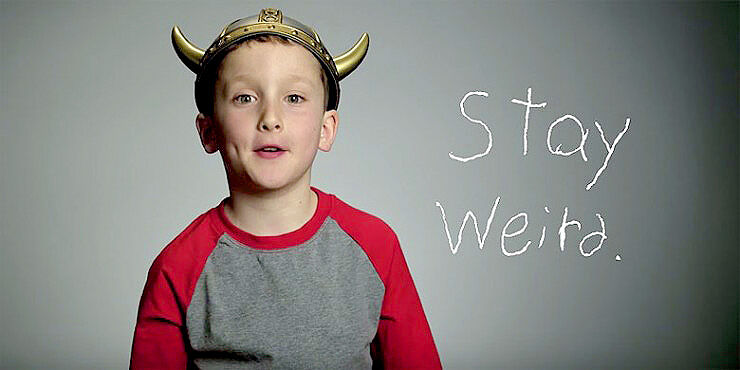