Playboy announced recently that they will no longer be publishing pictures of naked women. For 62 years the magazine had built a reputation on publishing photos of women with no clothes on, but no more. The decision was made around a month ago but has now officially been announced.

The magazines circulation is around 800,000 at present, dropping from the dizzy heights of 5.6 million back in 1975—but merchandise featuring the Playboy bunny has been the most lucrative part of the company for some time.

The new look Playboy, which will still feature photos of women—just with their clothes on—and will be published in March next year. The magazine will also feature more investigative journalism and long form interviews.

Because it's been around for so long, Playboy has been a part of pop culture, and a rite of passage, for a lot of people. And those people took to twitter to mourn the loss and make with the jokes.

In a bold new move, in honor of Playboy's recent strategy to remove nudity from their magazine, McDonalds will now stop serving food.

Weird to live in a world where you have a better chance of seeing nudity on a tv show about dragons and zombies than in Playboy magazine.

I apologize to everyone I upset. It was after I submitted my pictures to Playboy they made the decision to stop publishing nudes.

playboy: "apparently they just read it for the articles" [takes out all nude women] every man on earth: "well this has back-fired massively"

Now that it's abandoned nudes, I hope Playboy goes with its other major brand identity and becomes a magazine about a very fancy rabbit.

So, it's goodbye to nudes. Which means the covers will probably be changing too. With that in mind, here's a look at some iconic ones from the magazine's past. 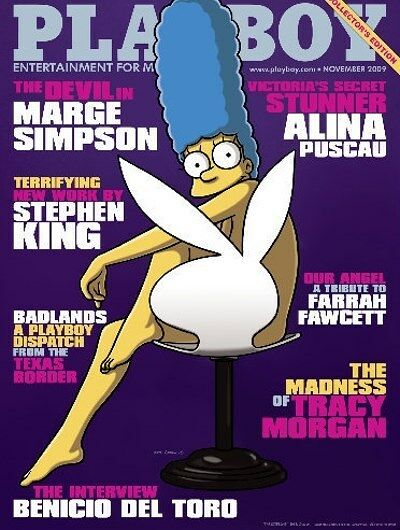 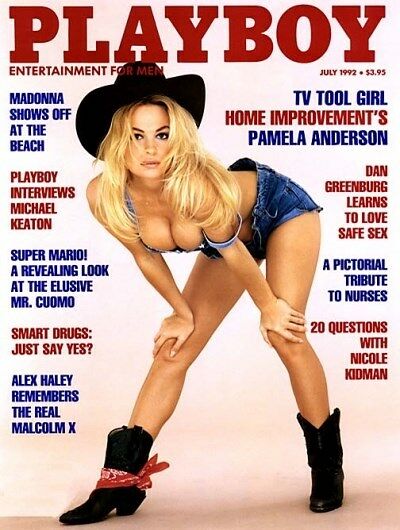 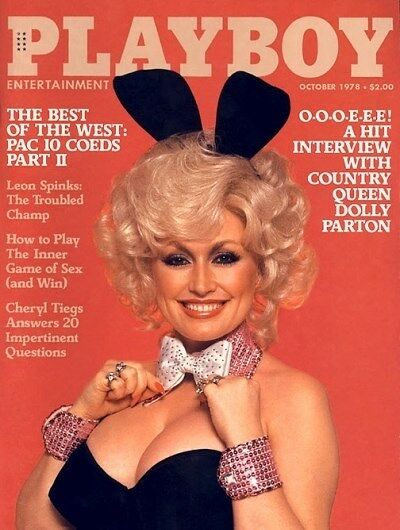 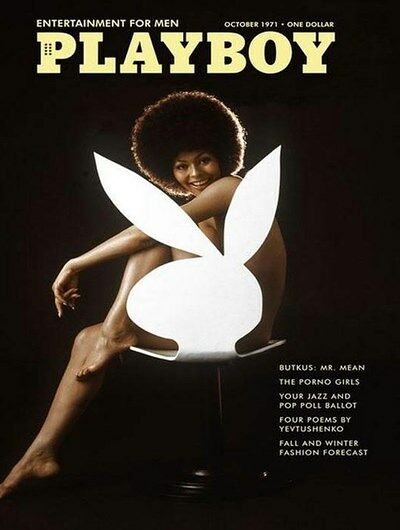 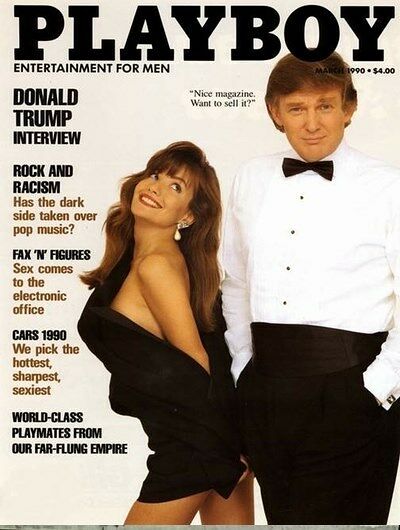 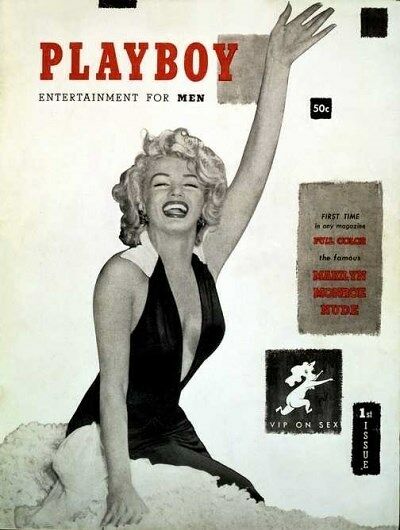 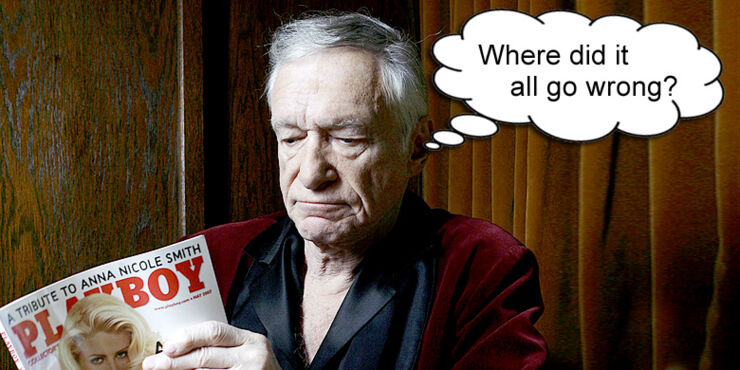