It's pretty much common knowledge that our activities online are tracked and shared amongst advertisers and marketers to target us with specific adverts. But now a professor posits that Facebook might even be listening to our conversations via the microphones on our phones to do the same.

The Facebook app can use your phone's microphone to listen to what's going on around it but Facebook says it uses this function only so it can identify music or what you're watching so you can then share it with your friends. It's a feature that can only be used in the US at the moment.

But Kelli Burns, a mass communication professor at the University of South Florida (USF), said the Facebook phone app might also use this function to listen in on conversations. It will pick up buzzwords from what's being talked about and use those to target appropriate advertising.

She came to this conclusion because she said she was testing the feature by talking about certain topics around her phone. Facebook then appeared to show adverts that reflected what she had discussed.

Before you panic too much you can turn off this function by going into settings and then privacy and turning off the microphone settings for Facebook. But for those who do use this function, it's a troubling idea if true. 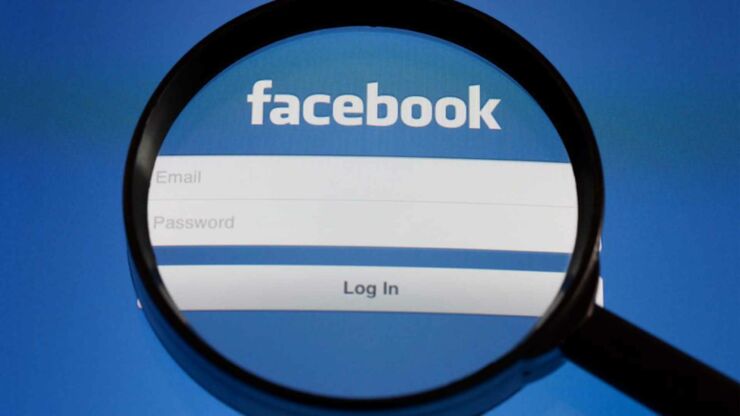 WFLA tested Burns' theory with the professor and said it found some surprising results:

Kelli enabled the microphone feature and talked about her desire to go on safari, right down to her mode of transportation. “I’m really interested in going on an African safari. I think it’d be wonderful to ride in one of those jeeps,” she said aloud, phone in hand.

Less than 60 seconds later, the first post on her Facebook feed was a safari story that seemed to pop up out of nowhere. Turns out, it was a story that had been posted three hours earlier. And, after mentioning a jeep, a car ad also appeared on her page.

“That is kind of weird,” she laughed. “I’m still not so sure this isn’t just coincidence. I don’t think Facebook is really listening to our conversations.” [via]

So, it might just be that Burns had been searching going on safari on her phone, and Facebook picked it up from there. But while Burns doesn't think they do actually listen in to our conversations, graduate student from USF Danielle Quichocho says “I don’t think it’s at all surprising,” if they did. The student is currently planning her own thesis around the topic.

Meanwhile, Facebook itself is adamant that it does not record conversations and use them for advertising purposes. "No, we don't record your conversations." says the site. "If you choose to turn on this feature, we'll only use your microphone to identify the things you're listening to or watching based on the music and TV matches we're able to identify. If this feature is turned on, it's only active when you're writing a status update."

For now anyway, but in the future when perhaps more of our everyday objects are online or "smart" and contain microphones and record data, these devices will be monitoring and tracking pretty much everything we do both on and offline.

It's a future we don't just want to walk into without challenging first what these companies are tracking and how they're tracking it. 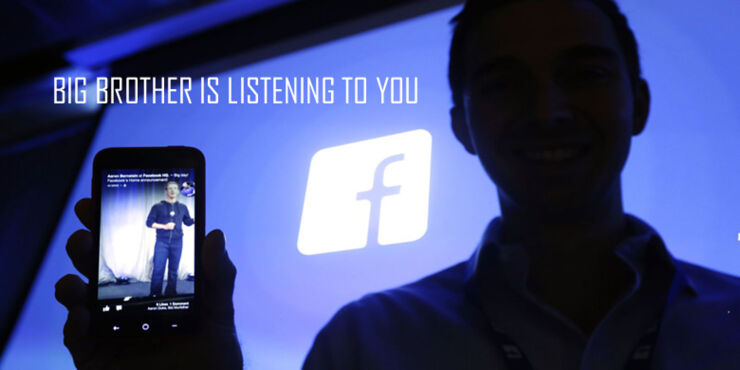