You can always rely on science to find a way, a way to solve even the most complex and seemingly unknowable mysteries of the universe. Like WTF is going on with the condition known as Resting Bitch Face (aka RBF).

If you don't know what that is, well, the video above does a pretty good and humorous job of explaining it. But it's when without knowing it or willing it a woman, or a man, has a face that makes them look like they're kind of annoyed, bored, and full of derision all a once.

Celebrities who are thought to be affected by it are Victoria Beckham, Kristen Stewart, the Queen of England, and Kanye West to name but four.

And now, because it's become such a thing, two behavioral specialists at research firm Noldus Information Technology, Jason Rogers and Abbe Macbeth, decided to investigate it. According to the Washington Post they wanted answers to, "Why are some faces seen as truly expressionless, but others are inexplicably off-putting? What, exactly, makes us register a seemingly neutral expression as RBF?"

“We wanted this to be fun and kind of tongue-in-cheek, but also to have legitimate scientific data backing it up,” Macbeth told the Washington Post. 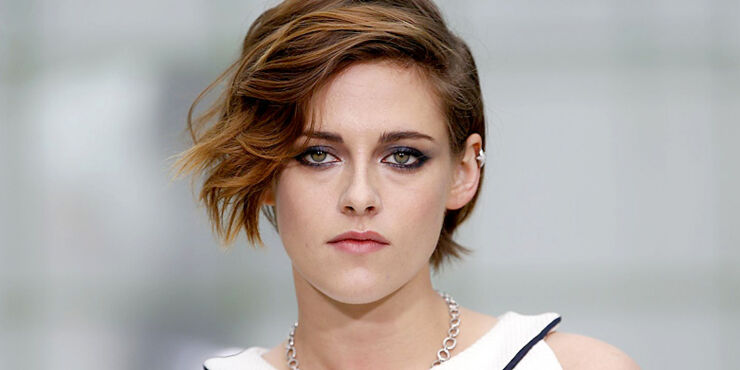 To find out what causes it they used a tool called FaceReader which can recognise various expressions based on a database of 10,000 images of human faces. It can analyse a photo or video and then makes a call on what emotion is being expressed, be it happiness, sadness, anger, fear, surprise, disgust, contempt, or neutral.

Using the aforementioned RBF celeb sufferers the software analysed their faces and one emotion kept cropping up, an emotion that seemed to define RBF. 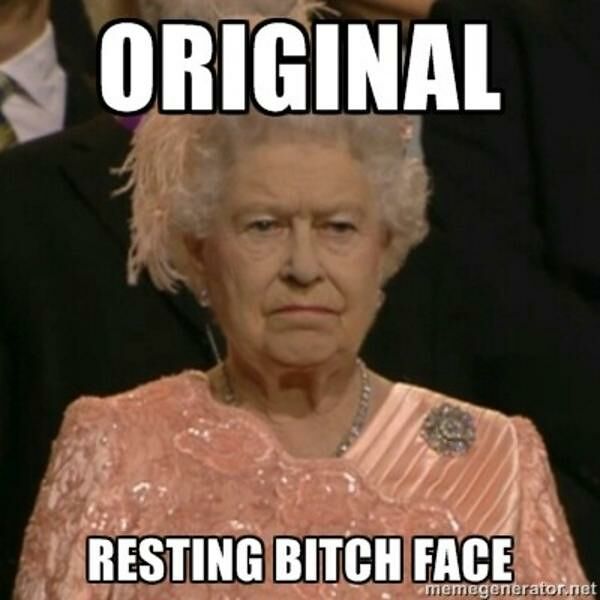 “The big change in percentage came from ‘contempt,’” Macbeth said which the FaceReader picked up in actions like "one side of the lip pulled back slightly, the eyes squinting a little” along with "it’s kind of a tightening around the eyes, and a little bit of raising of the corners of the lips — but not into a smile. Something in the neutral expression of the face is relaying contempt, both to the software and to us.”

So there you go, those are the characteristics of RBF, according to science. The lips, eyes, and corners of the mouth are all working together to give off an air of contempt.

The study also says that it affects men and women equally, it's society who reads it as a woman-only thing. 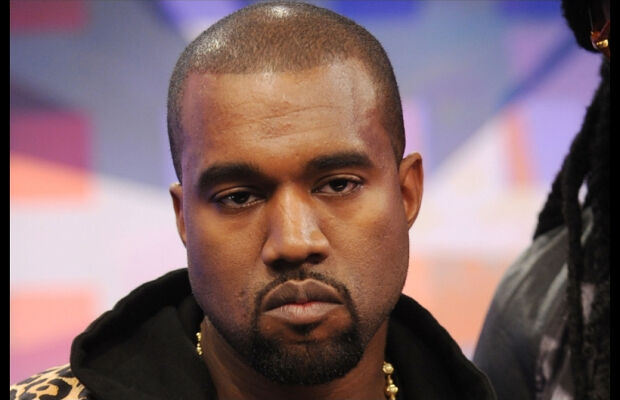 Also, if you're worried that you have RBF the two researchers have said you can email them a picture of your most neutral expression and they will use FaceReader to analyze it and send you the results.

The email is: [email protected], if you dare. 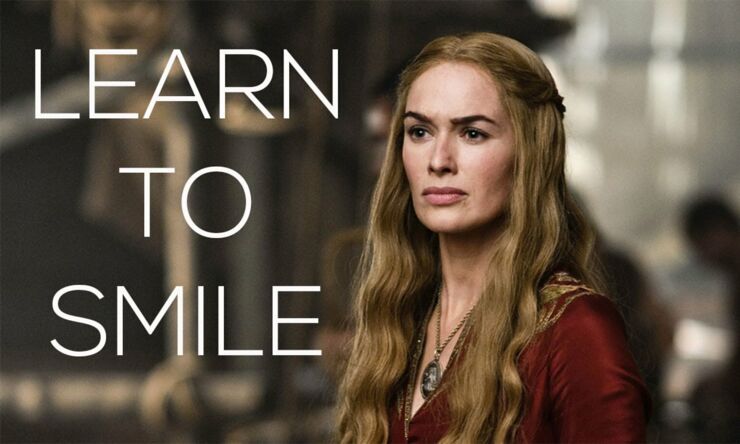