Disney's new official Star Wars: The Last Jedi trailer was released and with it all the excitement and pant-wetting that comes with a brand new Star Wars movie. Tickets for the film are now on sale for it's December 15th release. The Last Jedi trailer, which sees Rian Johnson directing, showed off much more of Mark Hamill's Luke Skywalker who looks to be playing a much bigger part in this film than the glimpse we saw of him in The Force Awakens.

Oscar Isaac, who plays pilot Poe Dameron, also makes an appearance in the trailer, along with appearances from Chewie and the adorable/irritating (depending on your point of view) new Star Wars creatures, the Porgs.

What The Star Wars: The Last Jedi Trailer Reveals 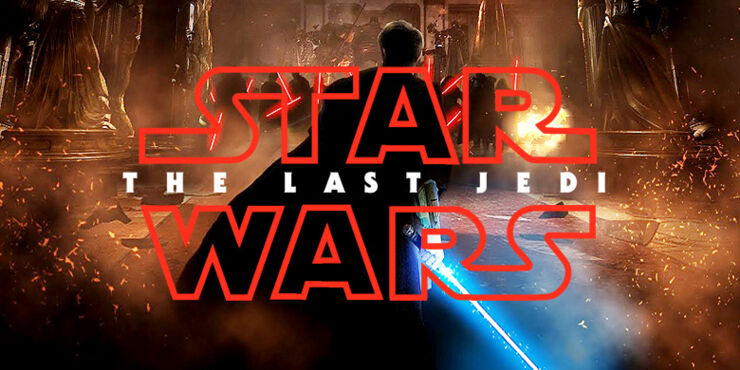 One revelation that does come from The Last Jedi trailer comes at the end, which seems to hint at Rey joining the dark side as she reaches out for Kylo Ren's hand—and, as you might imagine, it left people with lots of feelings. Although, as has been pointed out, this could be some sneaky misdirection (two separate scenes edited together to look like one) from the filmmakers. Or quite possibly that the Supreme Leader of the First Order, Snoke, is behind all of this and it's all part of his masterful plan. We will all have to wait to find out.

The plot of Star Wars: The Last Jedi is still under wraps, but it will pick up where Episode VII finished, which saw Rey heading to the planet of Ahch-To to find Luke. Who had gone on self-imposed exile there, after blaming himself for what happened to Kylo Ren. There's even talk that new character 'Snoke' is possibly Anakin's father.

Star Wars: The Last Jedi is out December 15, until then you can check out some of he Last Jedi trailer reactions from people, which range from people's breathless excitement to adoration of the porgs, to still berating Jar Jar.

Reactions From Fans Over The Last Jedi Trailer

“I’ve seen this raw strength only once before, it didn’t scare me enough then. It does now.” - Luke. #StarWars #TheLastJedi

If even one Porg dies, I will fucking burn the Star Wars franchise to the ground

me after the last Jedi trailer

I DON'T KNOW WHAT THIS IS, BUT I LOVE IT. #StarWars #TheLastJedi

Me when Kylo ren put his hand out for Rey

a meme for these trying times #TheLastJedi

When you realize #TheLastJedi is really just about Porgs.

"This is not going to go the way you think!" - Epic words from the new #StarWars #TheLastJedi trailer.

Joining crowd who doesn't think Rey and Kylo Ren are talking to each other at the end.

This is too damn perfect. (Via )

INTERVIEWER: "This is a really interesting resumé. What kind of things do you Photoshop?" ME: "Uhhhh"

History will record that Porgs came at a time when the world needed them most. 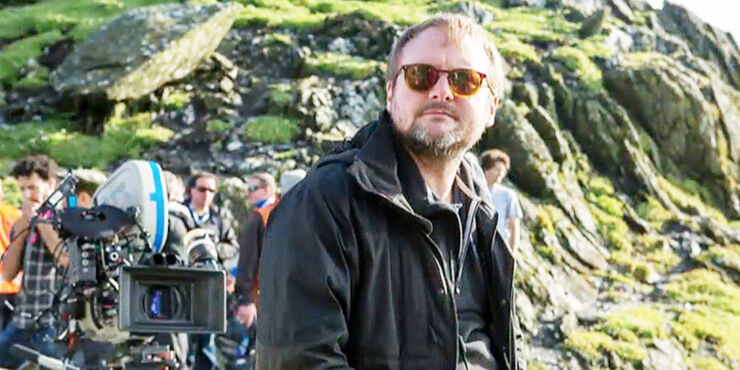 Even the film's director Rian Johnson recently alerted people on Twitter that the 'hardest of the hardcore' Star Wars fans might want to avoid watching The Last Jedi trailer in an attempt to preserve all of the film’s surprises.

I wonder how that worked out? 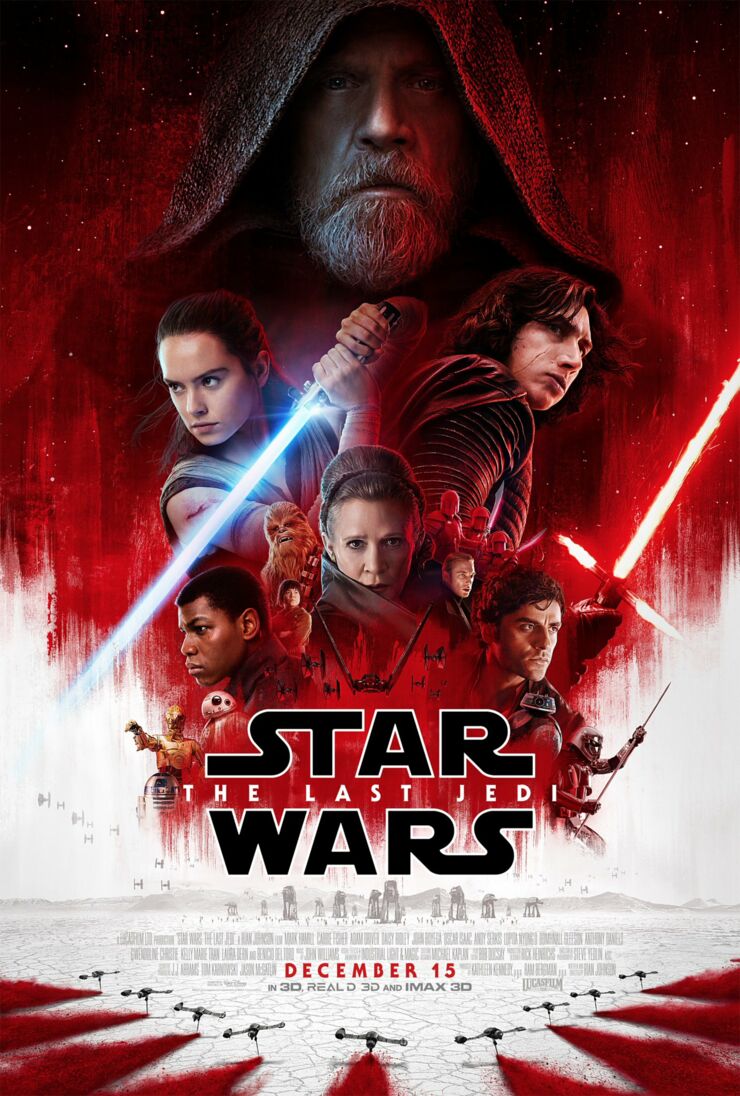