It sounds like something out of a Terry Gilliam movie, but it's a real device created by software engineer and weather god Ken Kawamoto. Called the Tempescope it displays the weather forecast by creating it inside a small translucent box that can be placed around your home or on your desk.

So how does it work?

Well, before you start thinking that it's either a quantum leap in science, or some form of magic, or even witchcraft, the answer is actually very simple in application, it gets the forecasts from the internet, just like everyone else, and then turns it into an ambient weather display, replicating clouds, rain, sun, even lighting.

It's a creation with which Kawamoto says he wants to "break the barrier between the digital world and the real world." - And from the pictures below we think he's done an amazing job in achieving this.

The device consists of a water pump, LEDS, mist diffuser, and Arduino computer which create the microclimate inside the box. Kawamoto has released an open source version of the device, OpenTempescope, meaning anyone with the technical know-how can follow his schematics and make one themselves.

If you're a technical dunce though, he'll be seeking funding for a consumer version on Kickstarter later this year. 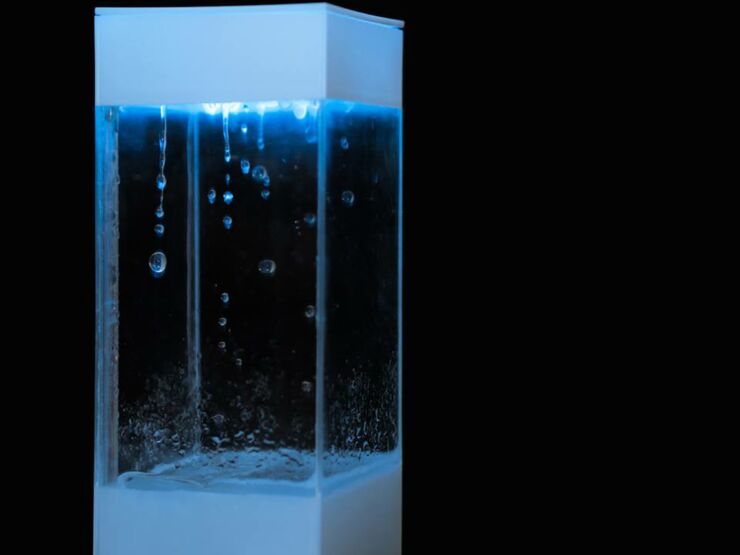 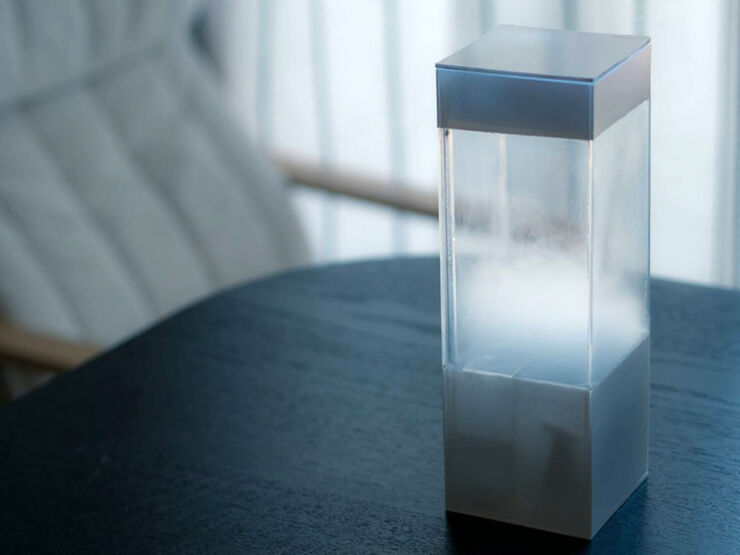 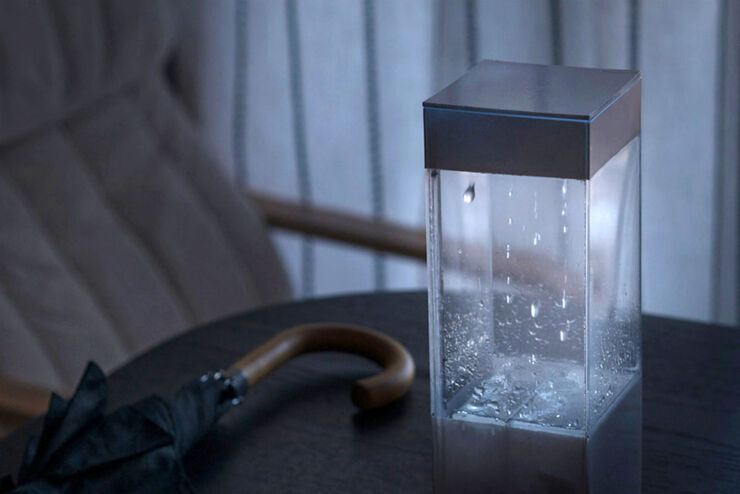 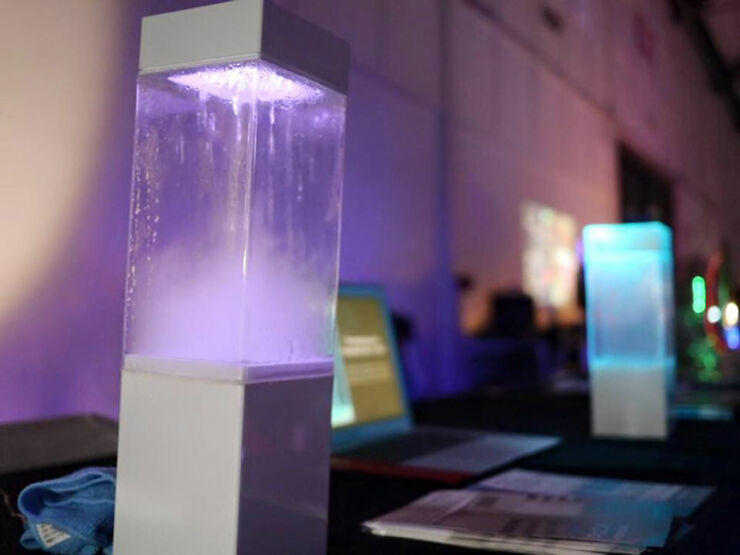