The Titanic will sail the seas again or, at least, a replica of the doomed ocean liner will. Called Titanic II the 2.0 version is the idea of Australian billionaire Clive Palmer and his company Blue Star Line.

The new ship is planned to launch in 2018, which will be 106 years after the Titanic tragically sunk in the North Atlantic Ocean after hitting an iceberg. The new Titanic will mimic the precise details and design of the original, both its interior and exterior, as close as possible, but will have to be around 13 ft wider to meet modern regulations.

According to the Belfast Telegraph, "When finished, the new vessel will be 270 metres long, 53 metres high and weigh 40,000 tonnes. It will have nine floors and 840 cabins capable of accommodating 2,400 passengers and 900 crew members, along with Turkish baths, a swimming pool and gymnasiums. It will also remain faithful to the classifications of the original ship with first, second and third-class tickets on offer."

There will be some 21st century additions too, of course. "The new Titanic will of course have modern evacuation procedures, satellite controls, digital navigation and radar systems and all those things you'd expect on a 21st century ship," said James McDonald, the global marketing director of Palmer's company Blue Star Line.

When it launches in 2018 its journey won't be from Southhampton to New York, which is where the original ship built in Belfast, Northern Ireland was heading to back in 1912. Instead it will travel from Jiangsu, China, to Dubai in the United Arab Emirates.

A Chinese shipyard will be building the project and such is its popularity already that potential passengers have been offering over $900,000 for a ticket on its maiden voyage.

You can check out some rendered images of what the ship will look like, both inside and out, below. 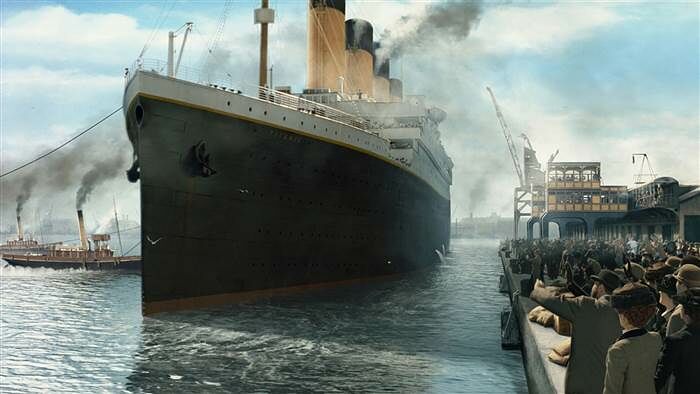 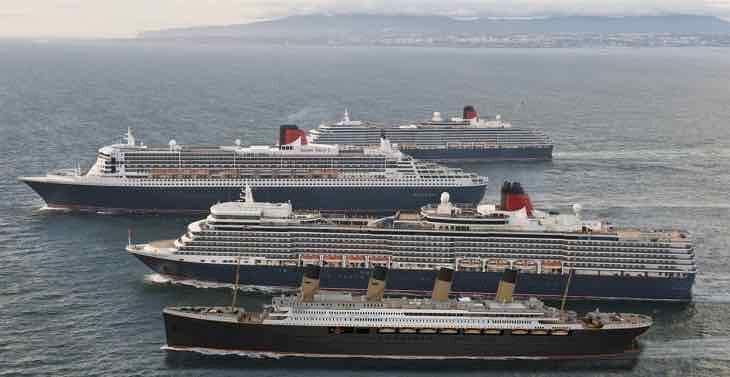 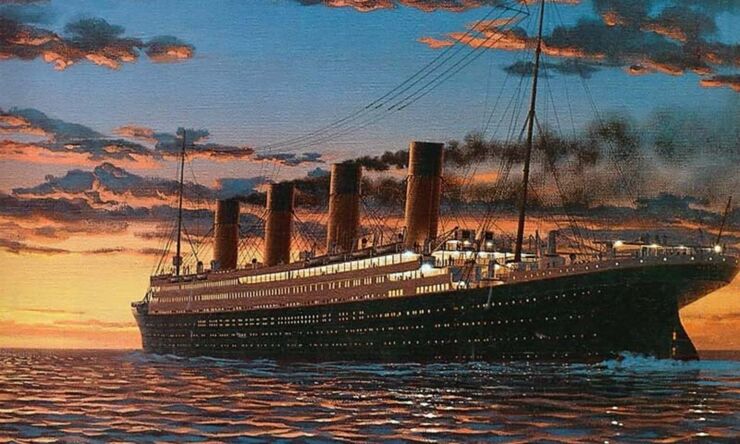 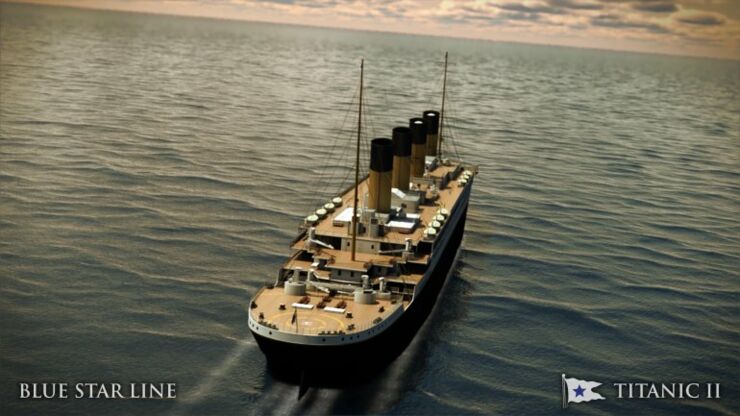 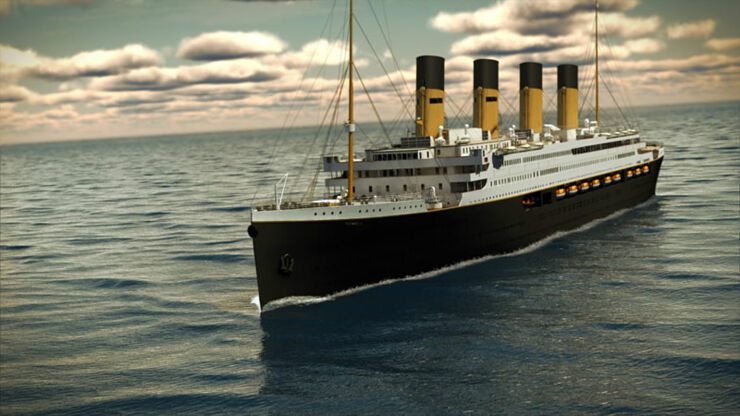 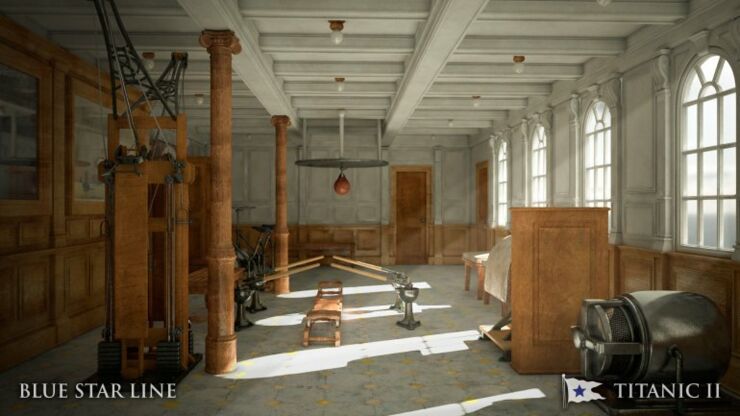 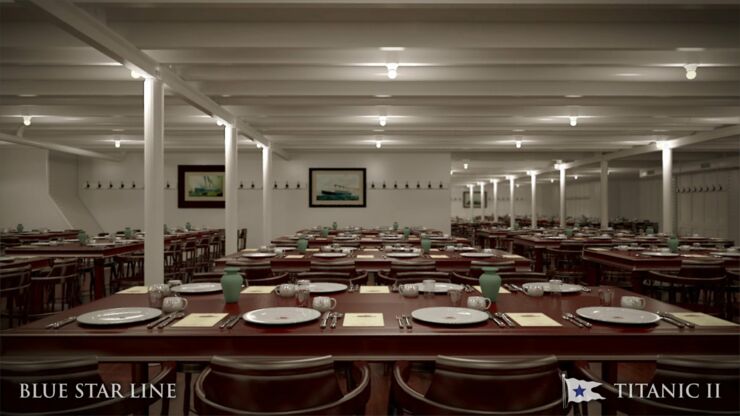 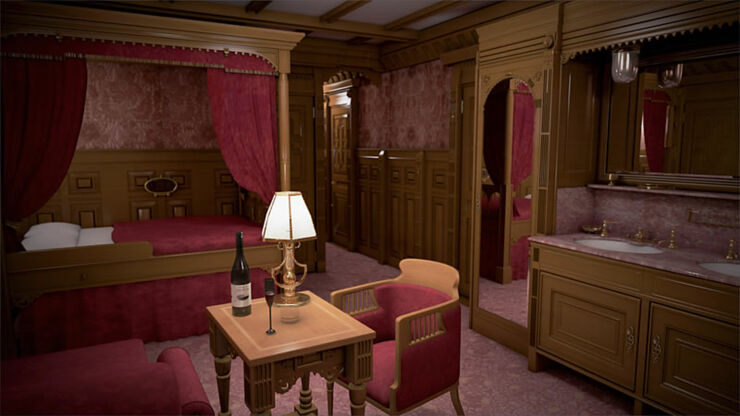 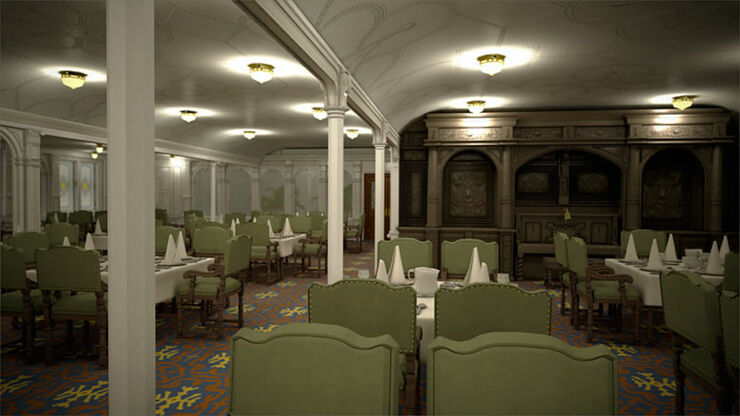 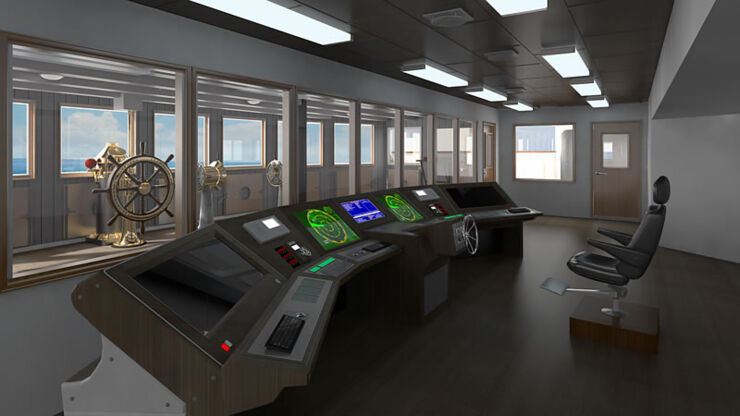 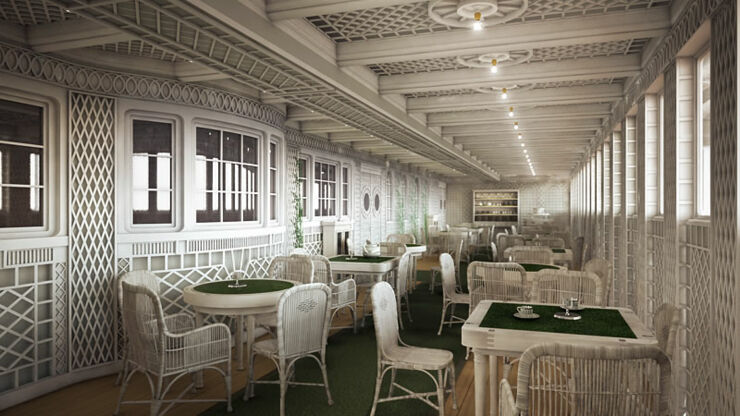 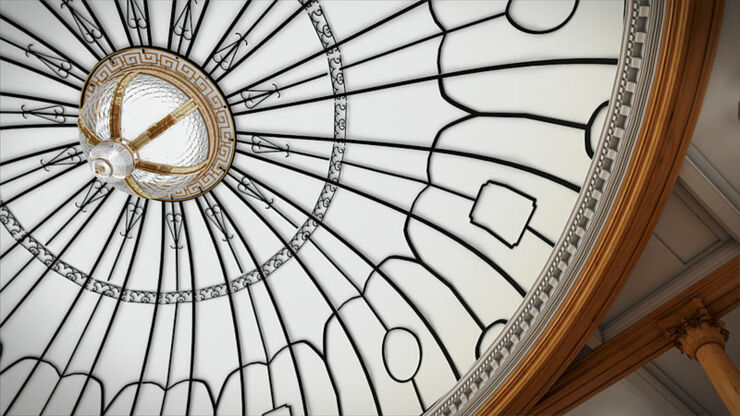 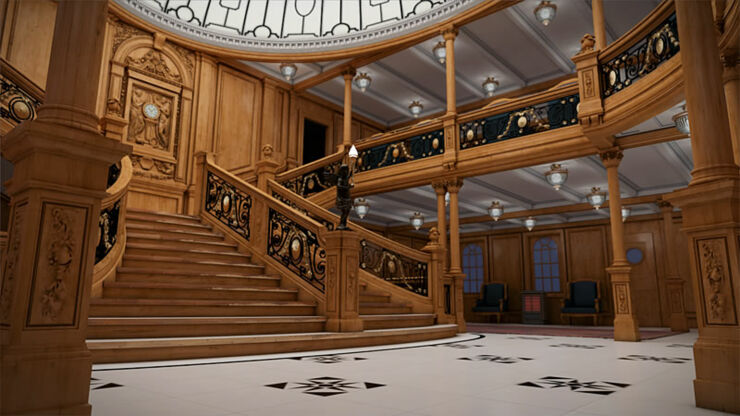 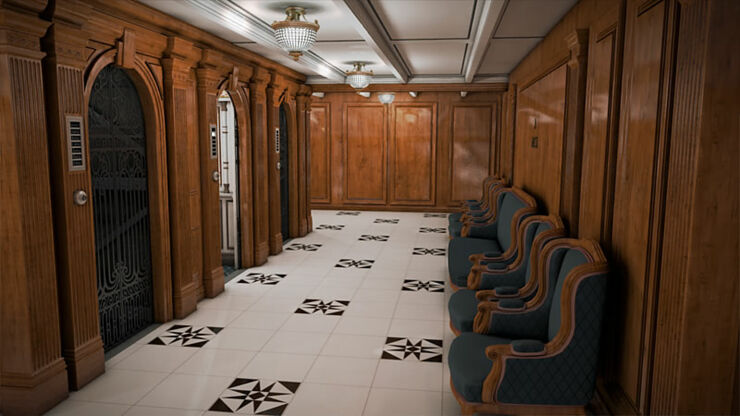 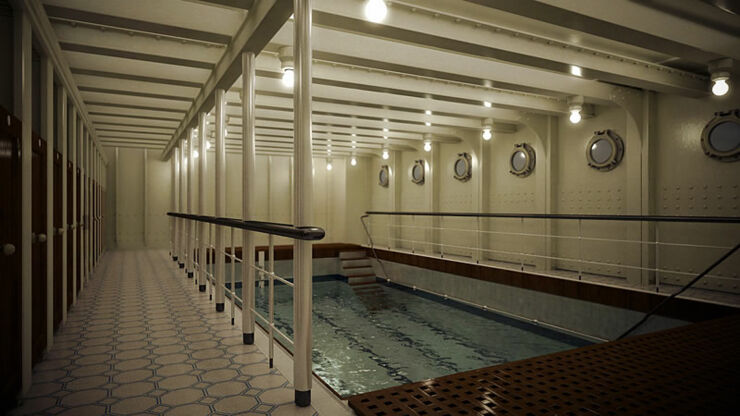 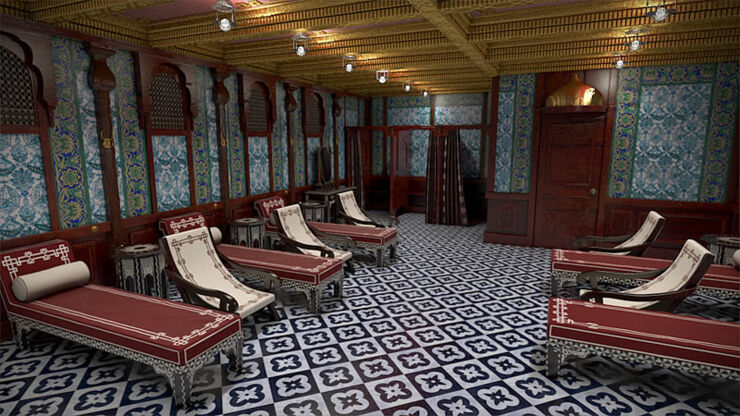 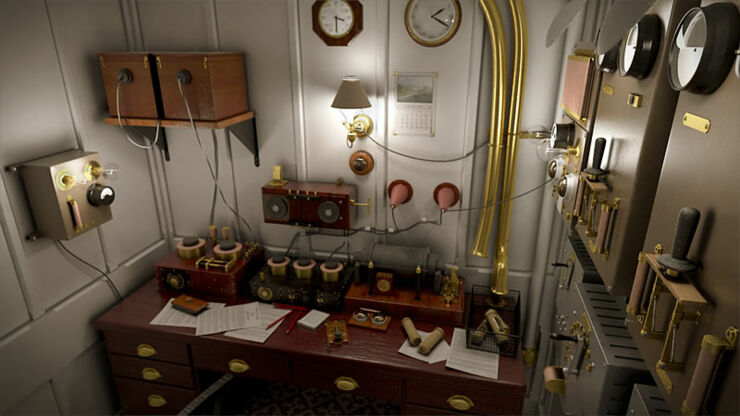 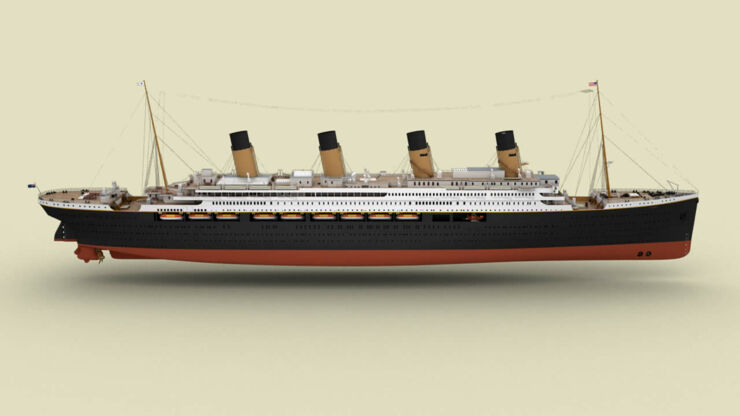 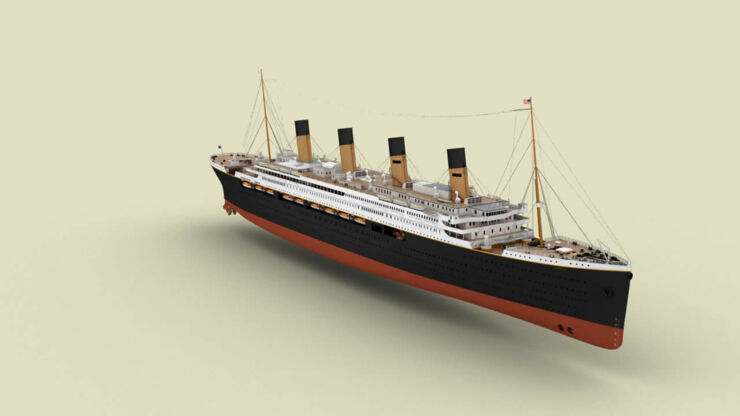 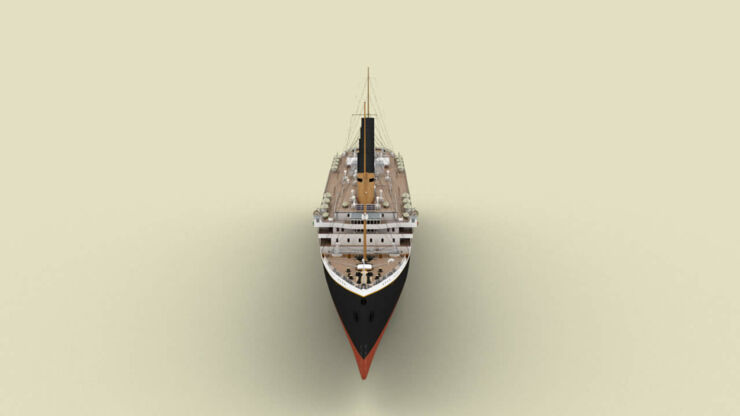