American soldiers might in the future be riding around on hoverbikes that look like something out of a Star Wars movie, after a deal between the U.S. Department of Defense and UK hoverbike company Malloy Aeronautics.

Malloy Aeronautics have teamed up with US defense firm SURVICE Engineering Co. and the U.S. Army Research Lab. The three will be developing the Hoverbike, building on Malloy Aeronautics' current technology to create a new class known as a Tactical Reconnaissance Vehicle (TRV).

Malloy's marketing sales director Grant Stapleton states, "there are a lot of advantages of the Hoverbike over a regular helicopter. Primarily there's safety. With adducted rotors you immediately not only protect people and property if you were to bump into them, but if you ever were to bump into somebody or property it's going to bring the aircraft out of the air. So there's a considerable safety level which is a considerably high level of safety involved there. The other thing is cost. This is much less expensive to buy a Hoverbike and much less expensive to run."

Malloy Aeronautics will be setting up an office in Maryland, which is also home to the Army Research Lab and top dogs from the Department of Defense.

At the moment the manned tests Malloy have undertaken involve the Hoverbike being tethered, but this will obviously change sometime soon.

As well as being able to carry soldiers over terrain that would be a lot harder for a grounded vehicle, the bike can also be used unmanned to carry supplies and payloads. Pizza anyone?

There's not really much else to say about the project at this time except, "MAKE THIS HAPPEN!" 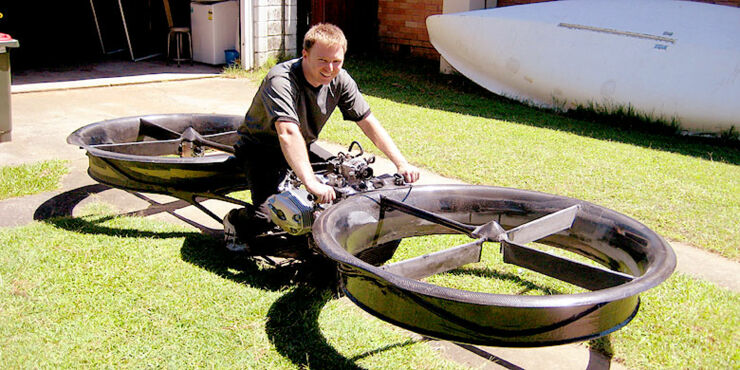 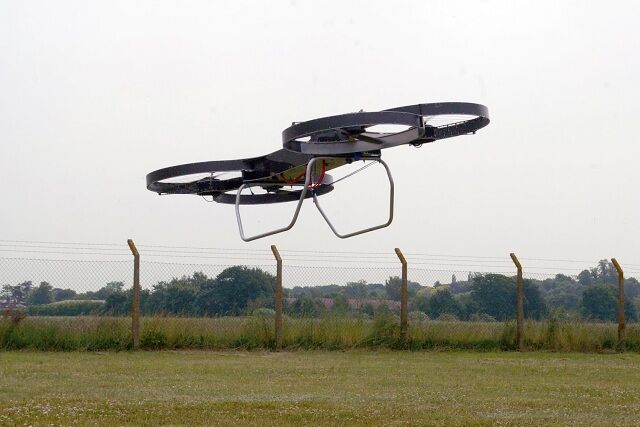 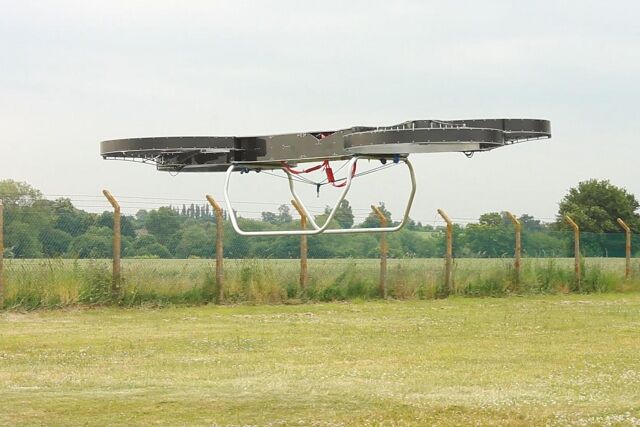 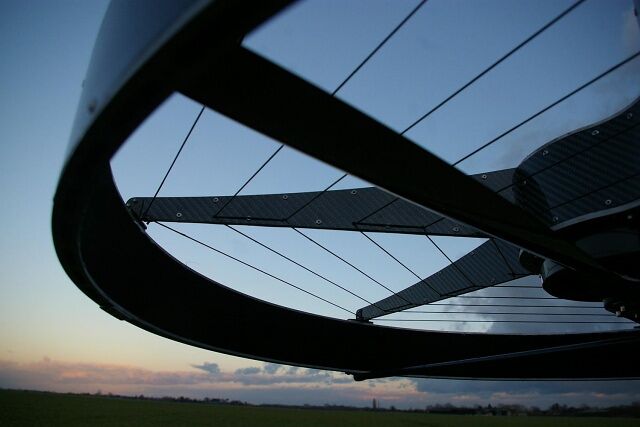 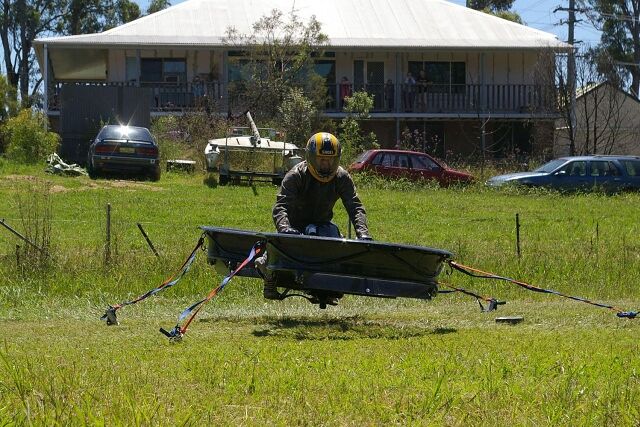 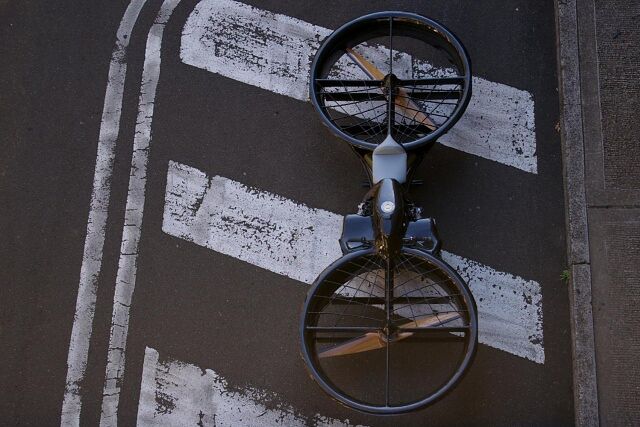 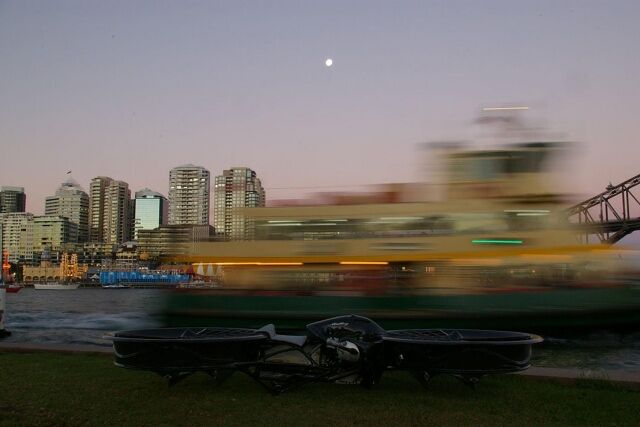 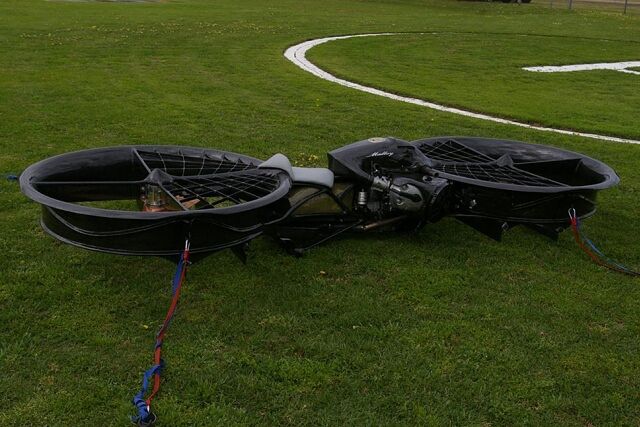 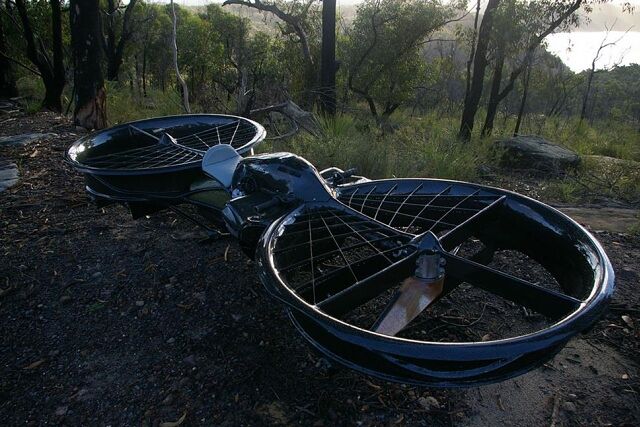 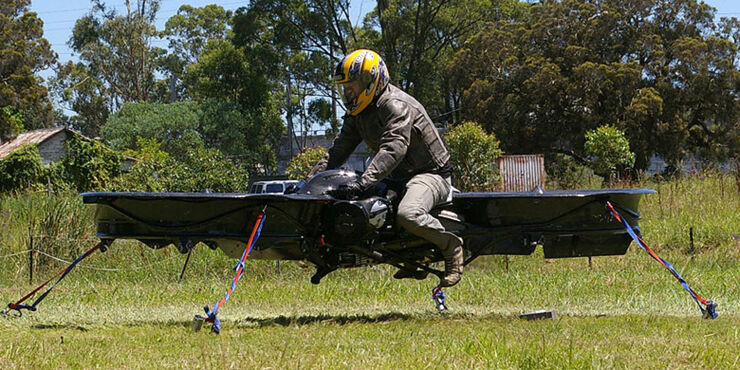 Check out the video below by Reuters for more on the Hoverbike deal.