Last year saw the future of duelling giant robots for our entertainment get one step closer as Japan accepted America's challenge to do battle, fighting for supremacy, kudos, and gloating rights.

The gauntlet was thrown down by Oakland, California-based company MegaBots who have built a 15ft robot fighter called the Mark II. It will be taking on Tokyo-based Suidobashi Heavy Industries 13ft Kuratas robot.

"Just building something huge and sticking guns on it. It's Super American ... If we're going to win this, I want to punch them to scrap and knock them down to do it." says Kogoro Kurata who developed the Kuratas robot. And who is most definitely using fighting talk.

MegaBots have recently released a video, the first in a series, that shows their journey in building and testing their giant robot for this machine battle for the ages. The fight with Japan is only a few months away so there's plenty to be getting on with. And it being an American entry they want to make sure they emerge victorious.

In this first video they effectively destroy their $200,000, 6-ton robot—all in the name of science. The machine that MegaBots are building will be piloted by a puny human, so to make sure the vulnerable pilot will have some degree of safety during the brutal battle they're destroying it to test how rigorous the cockpit is.

They do this by doing what they call a "pilot survival test" with a dummy in the cockpit. They begin by testing out cannonball-sized paintballs that will be fired at the bots in the battle. These can reach speeds of over 120mph and the dummy pilot doesn't fair very well after this. Next they try and topple the robot with a wrecking ball to see how falling over will affect the pilot.

And, well, overall things don't end too well for the dummy, so looks like there's plenty of honing to be done. 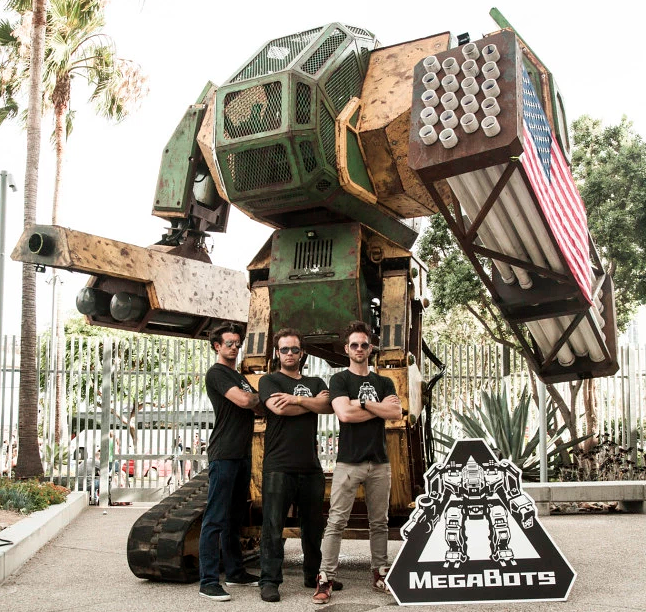 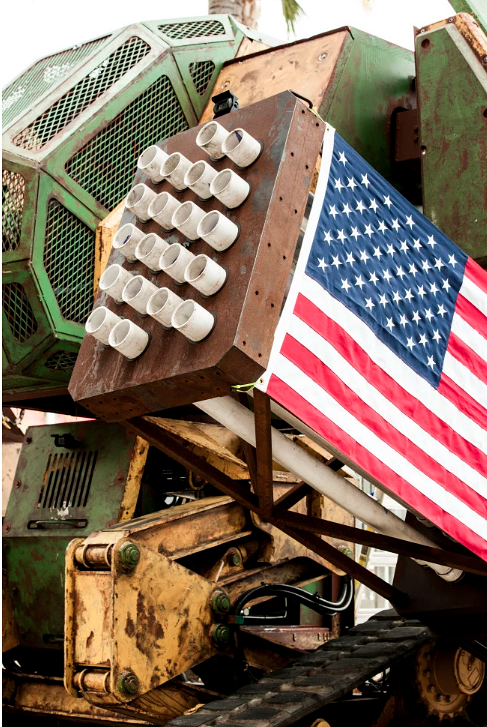 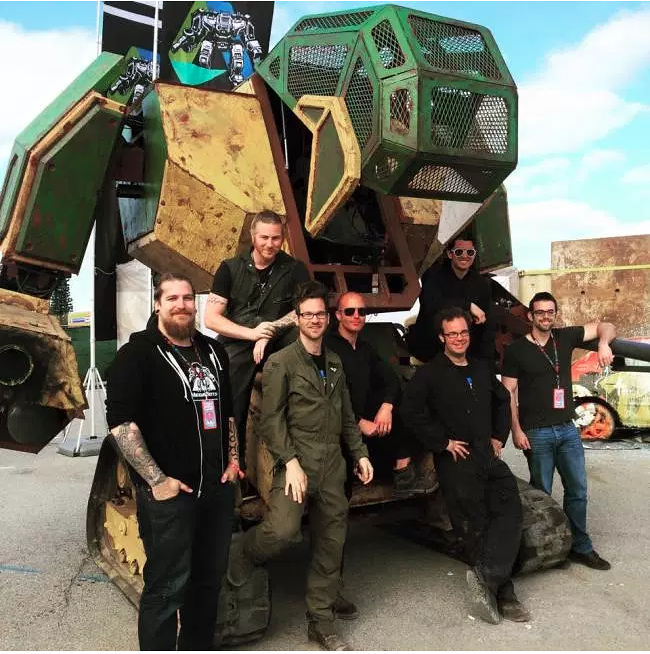 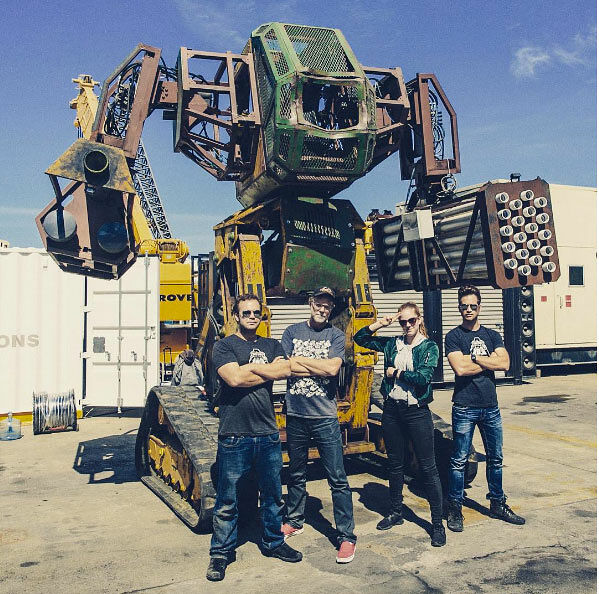 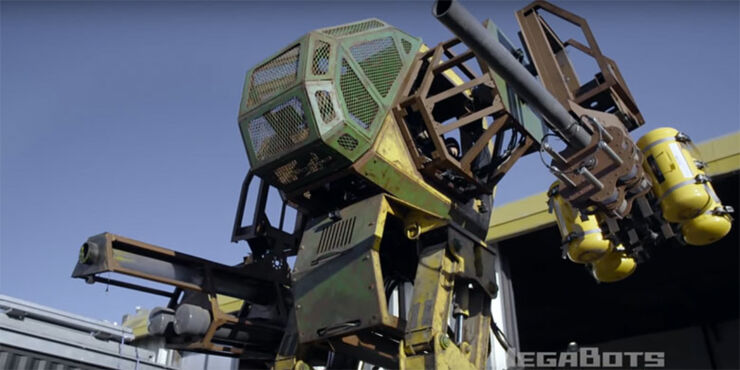