It comes to something when your young kids are driving around in a better car than you are, but that could happen if generous grandparents bought them this new car, the Broon F830, from South Korean car maker Henes.

It's part of the Henes Broon F8 series and, measuring only 4 feet long, is aimed at children. Children whose parents are so rich they don't mind their offspring riding around in a sports car that would put most adult's cars to shame.

It's fully electric and has dual motors and all-wheel drive, but there is one catch: the top speed is only 10 mph. Because, kids. But apart from the speed its other features are just like those found in the grown up version.

It has luxurious leather seats, speaker system, differential steering, shock absorbers, a coil-spring suspension, and even comes with a 7-inch Android tablet for touch pad control.

It also comes with Bluetooth remote control so you can take over when things get a little too hairy and they're about to take out your prized rhododendrons.

How much? Well to set junior up with the ride of their life it'll set you back a not-too-bad $895 to $1,000. But better to just make sure your kid never sees the video—or you'll never hear the end of it. 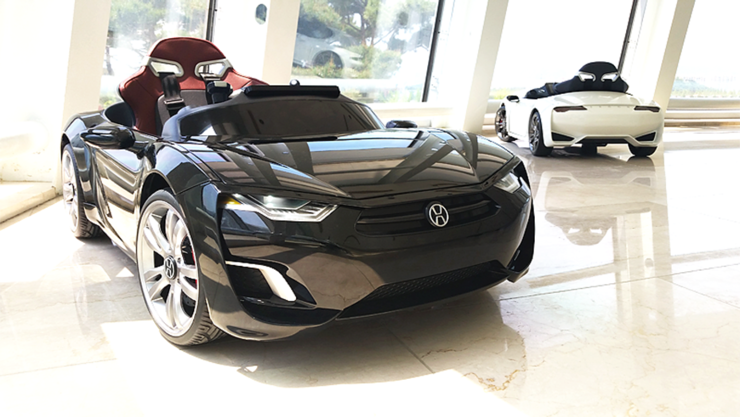 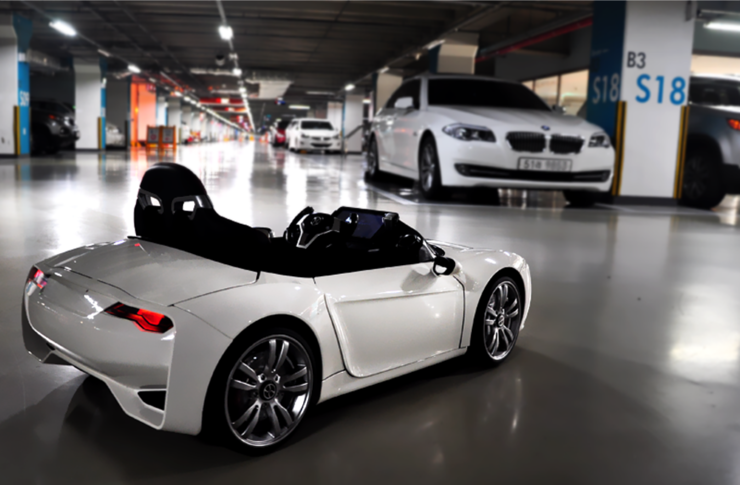 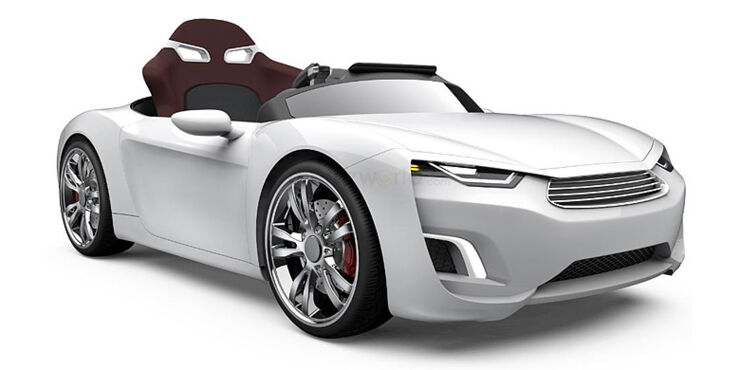 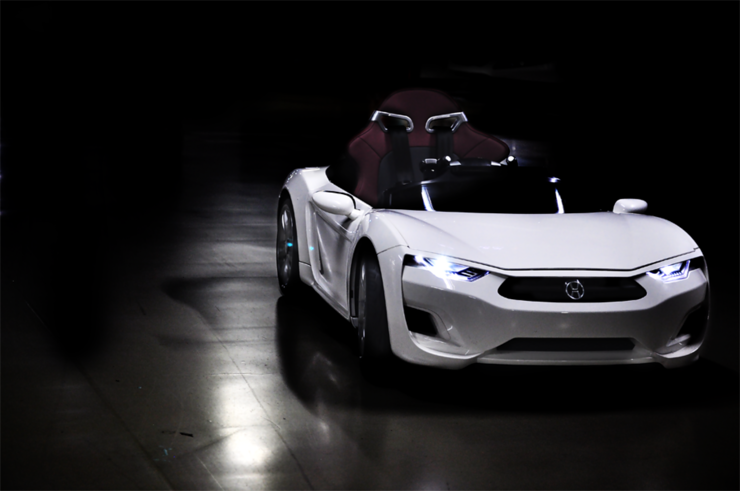 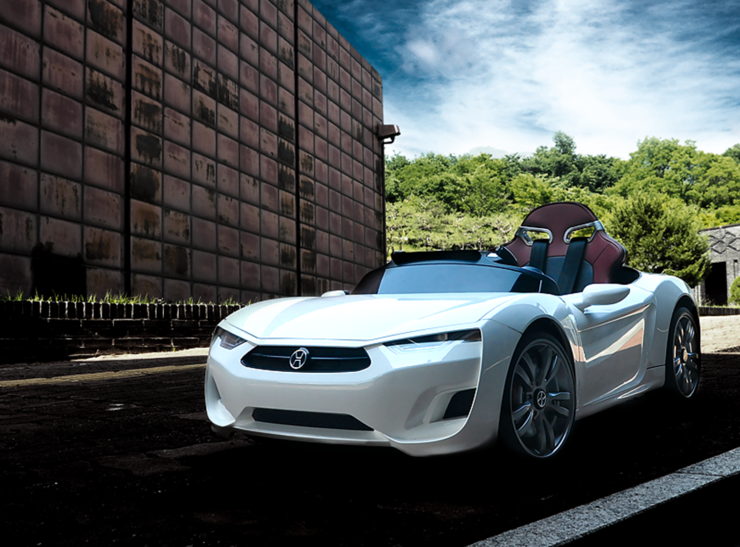 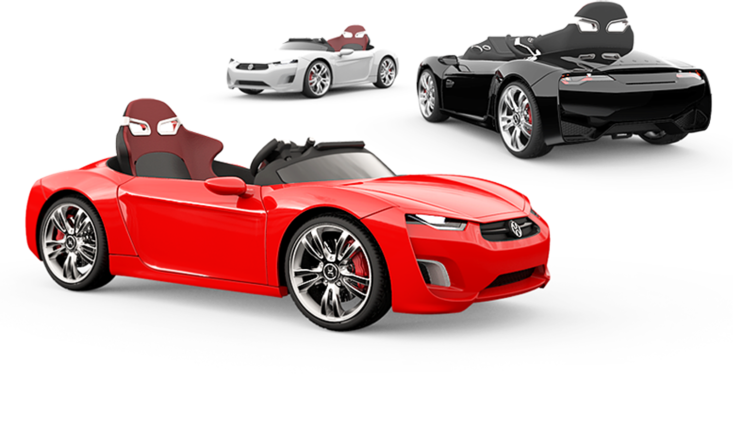