Nissan unveiled a weird addition to the category of cars of the future at the 2015 Tokyo Motor Show. Called Teatro for Dayz (oh dear) they say its design is aimed at "digital natives" and it seems they think digital natives will like nothing more than a customizable interior made of lots of moving screens.

Screens on the seats, the headrests, the door trim, and the instrument panel. "The interior can be visually altered according to one's mood, for playing games, and in the blink of an eye to surprise friends." explains executive design director for Nissan Satoshi Tai. "What Teatro for Dayz is, how it's used, and what it could become are all up to the share native's imagination."

In the concept art it all looks pretty garish, and that's not even mentioning how distracting the interior might be for someone trying to drive it and, you know, concentrate on the roads or something silly like that.

There's nothing as mundane and 20th century as switches inside either. Voice control and motion sensors are used for the air conditioning and audio systems, while meters and car navigation data are shown on the instrument panel.

And the exterior? Well, it's a much calmer satin white silver but, hang on, because it also features LED panels to "enable further self-expression." Which begs the question, how much self-expression can one car take?

"Expect this unique concept born from the hearts and minds of tomorrow's drivers to create ways of enjoying cars never before imagined." Nissan say. Er, yeah. 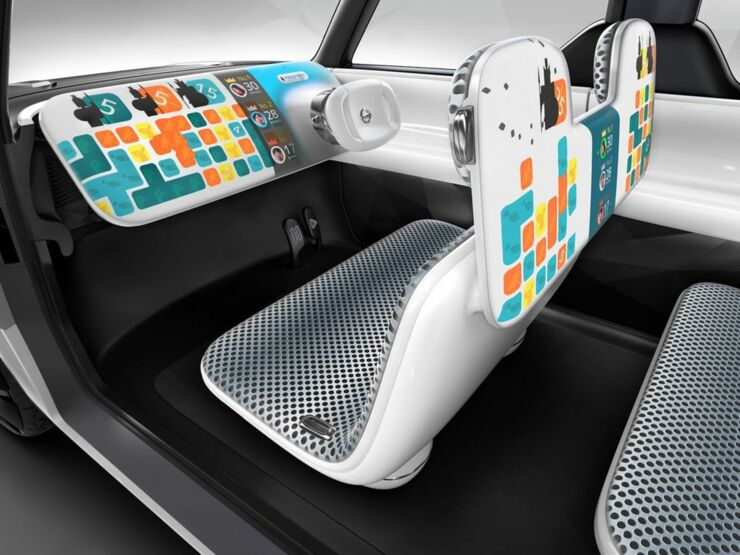 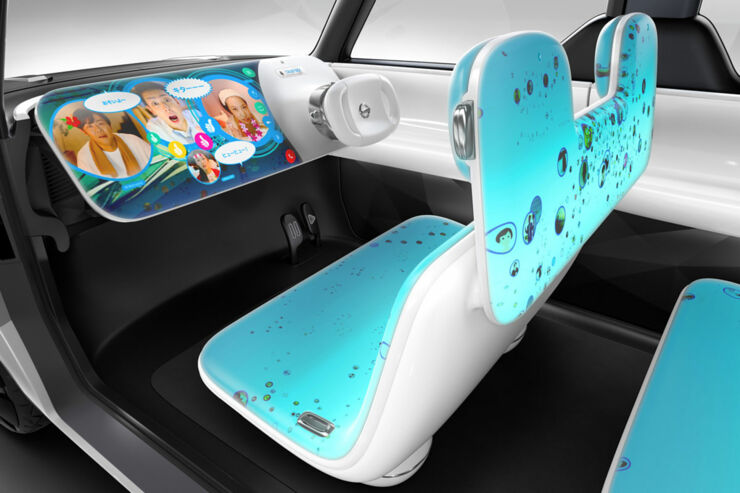 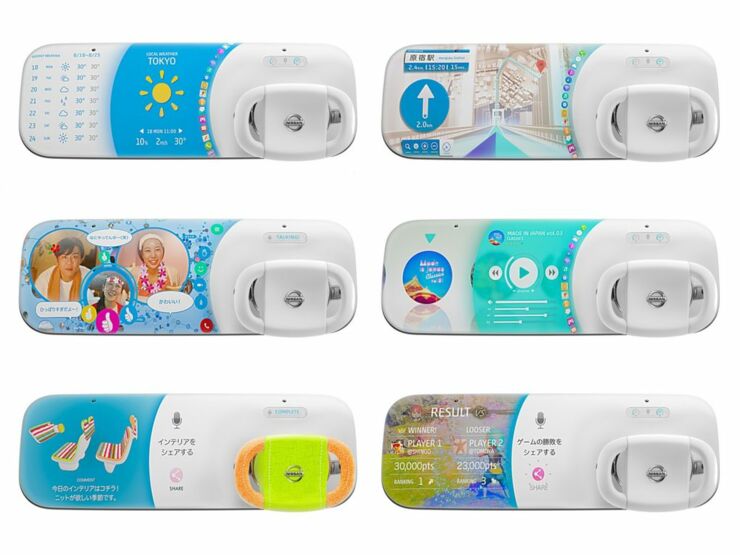 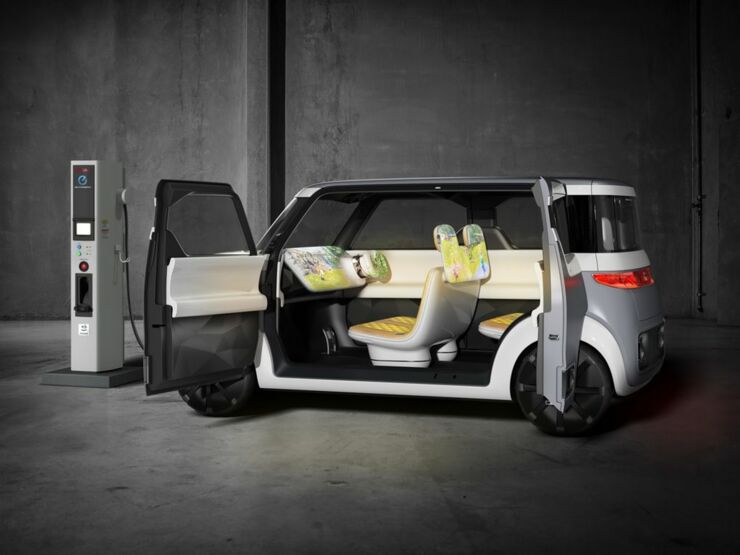 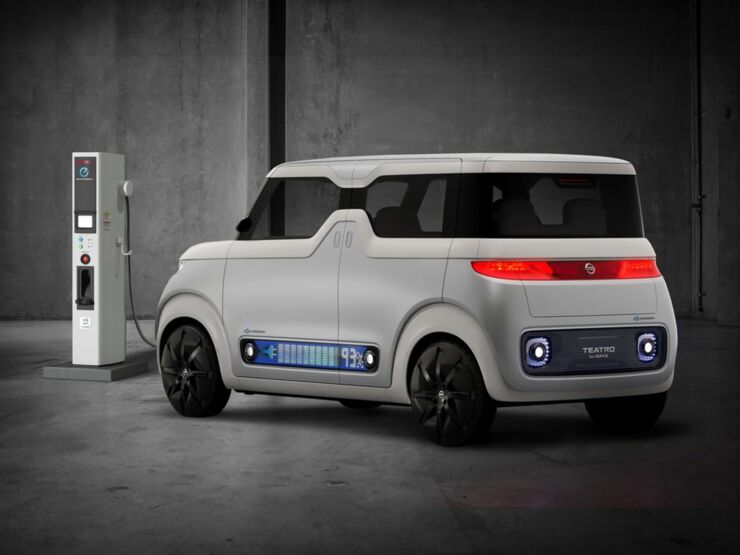 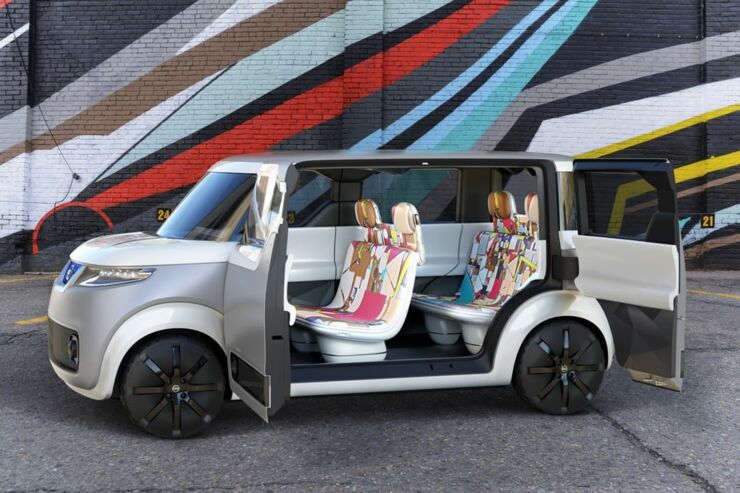 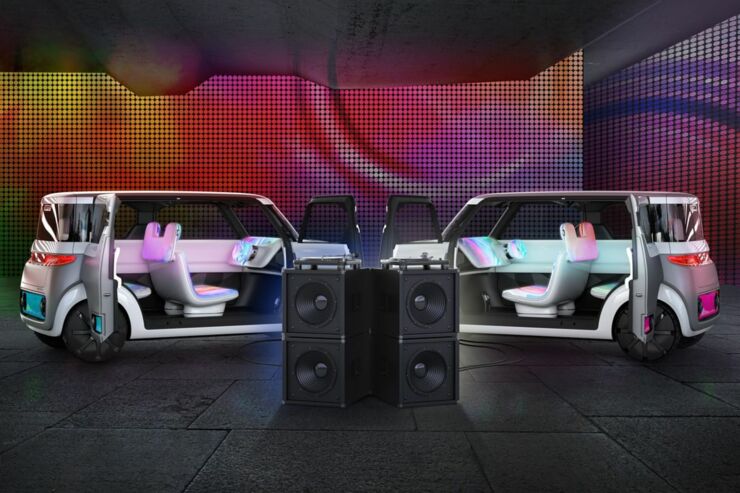 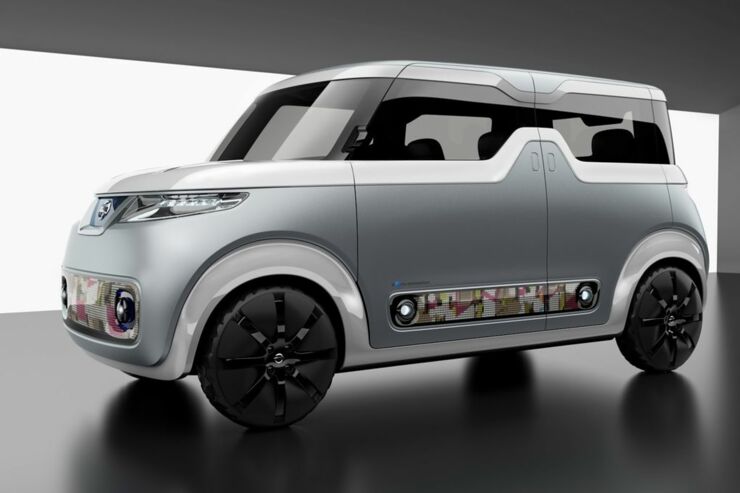 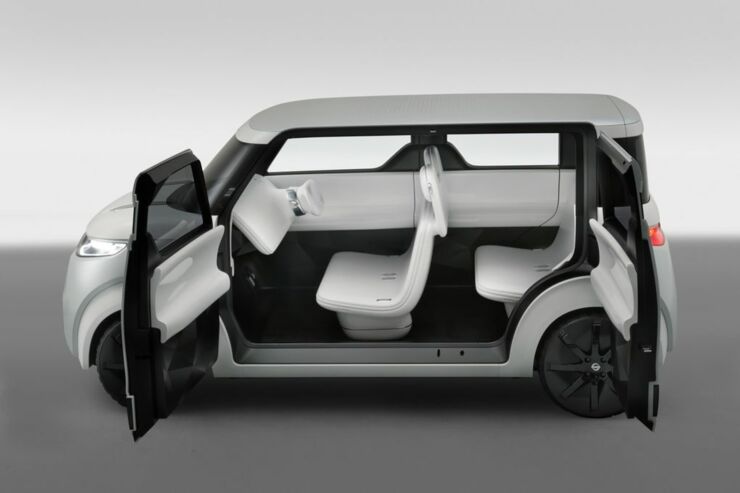 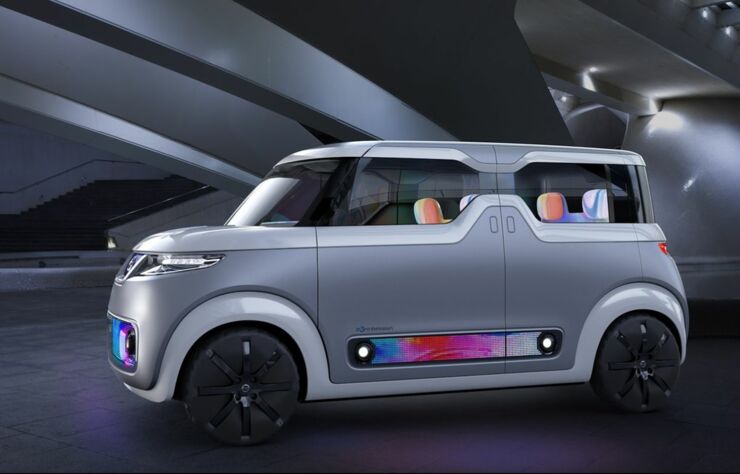 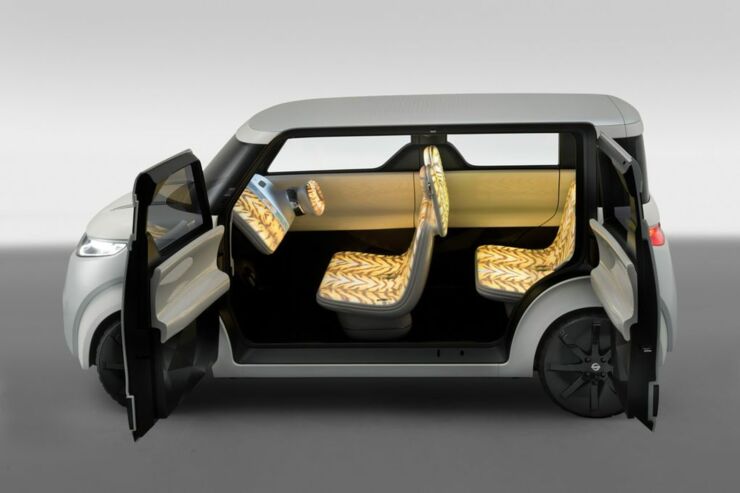 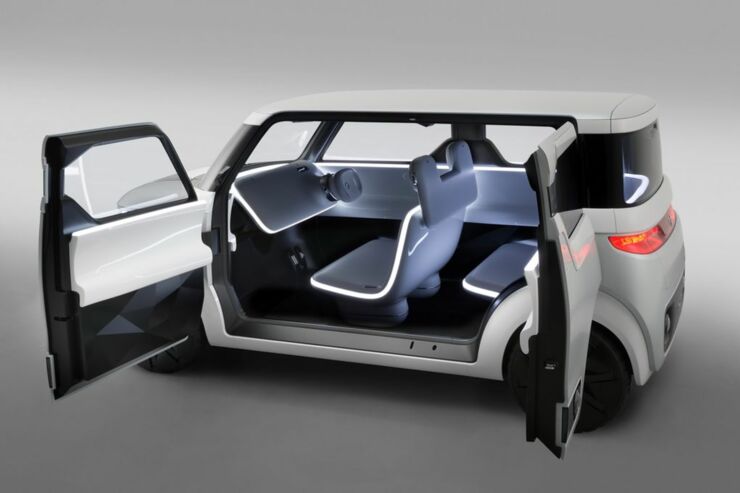 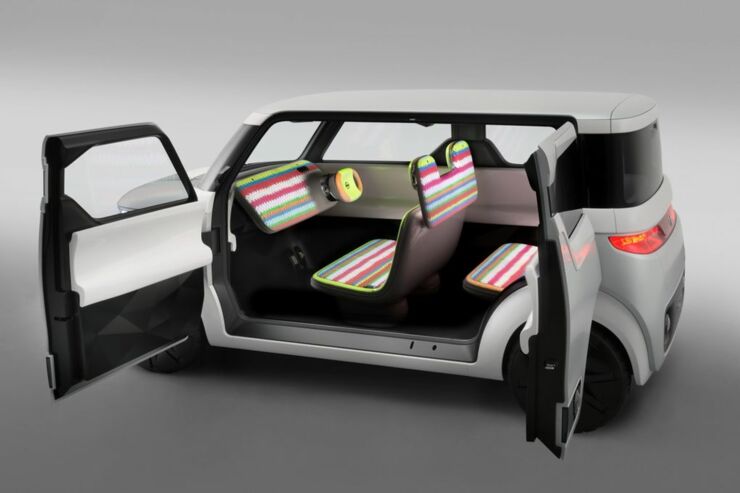 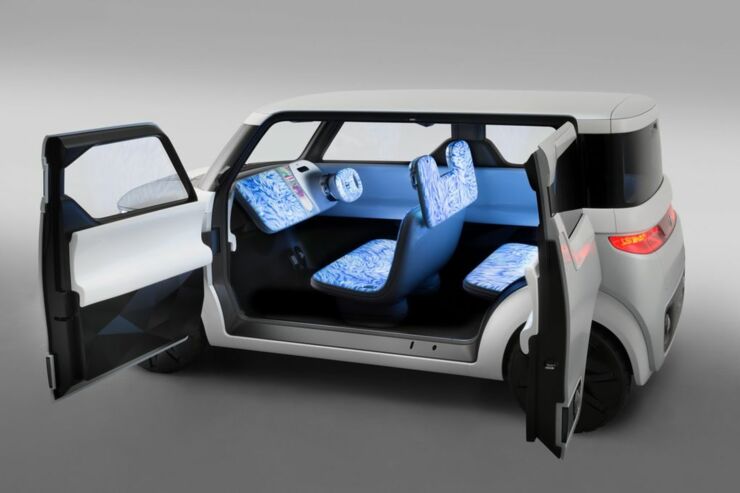 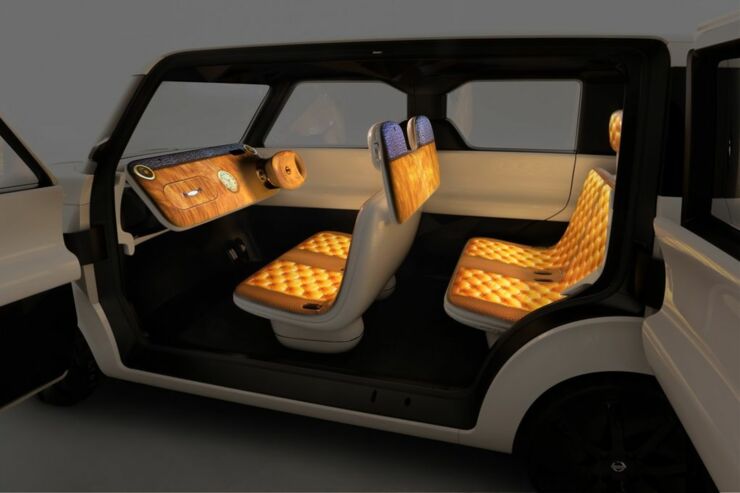 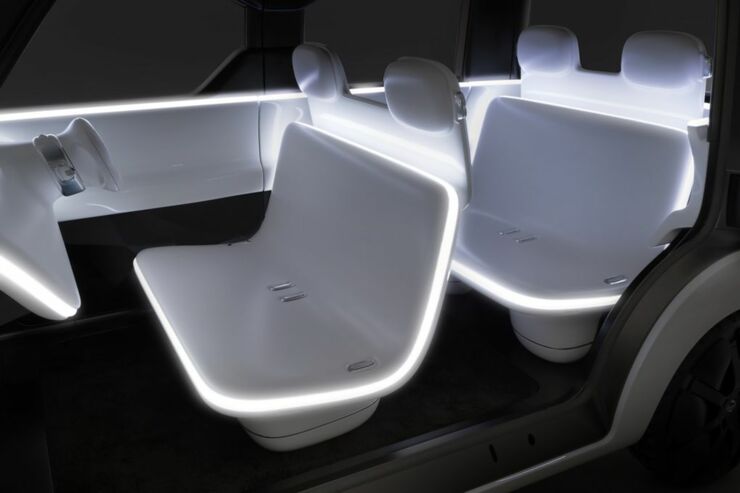 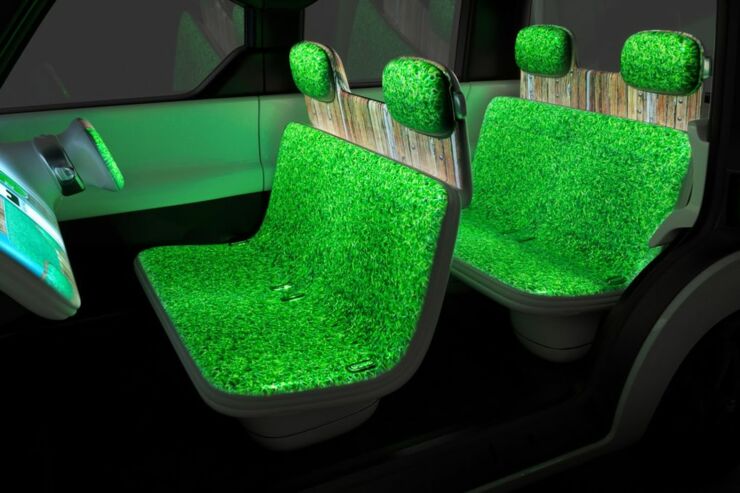