Tyrion Lannister is one of the most likeable characters in the brutal and unforgiving world of Game of Thrones. His wit, intelligence and self-awareness make him something viewers can cling onto amid the horrors and constant death.

Polish editor Grzegorz Grabowiec has created this supercut which details his trajectory of highs and lows occurring across the first four seasons of this fantasy epic.

Obviously there are massive spoilers for those not up to speed, so avoid if you're still catching up on season two.

For the rest of us, it's a great refresher course for those waiting with barely-concealed excitement for season five's premiere on April 12.

In other Tyrion related news, take a look at this sexy female cosplayer in a Tyrion mask—and feel very confused indeed. 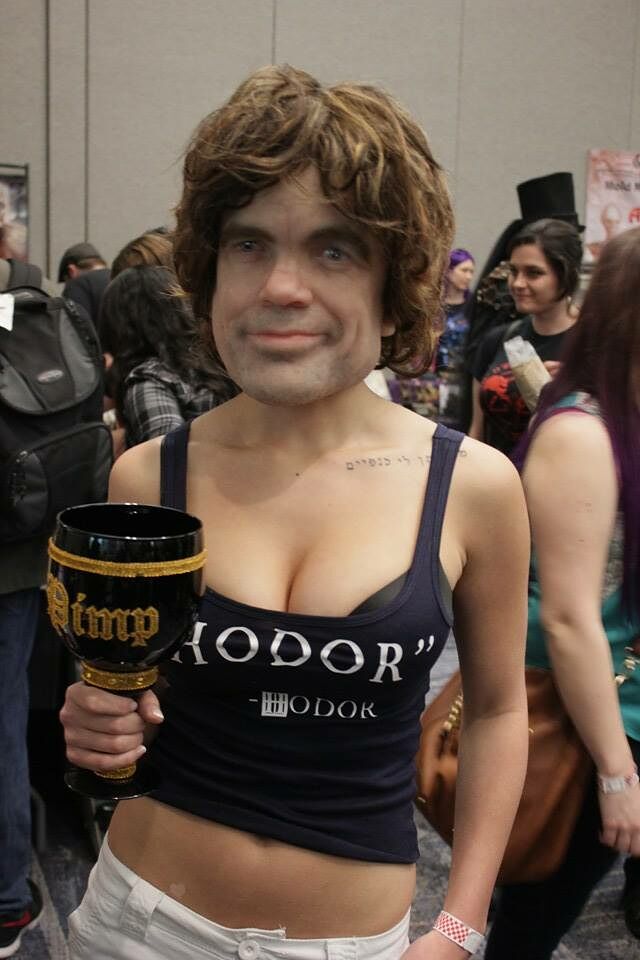 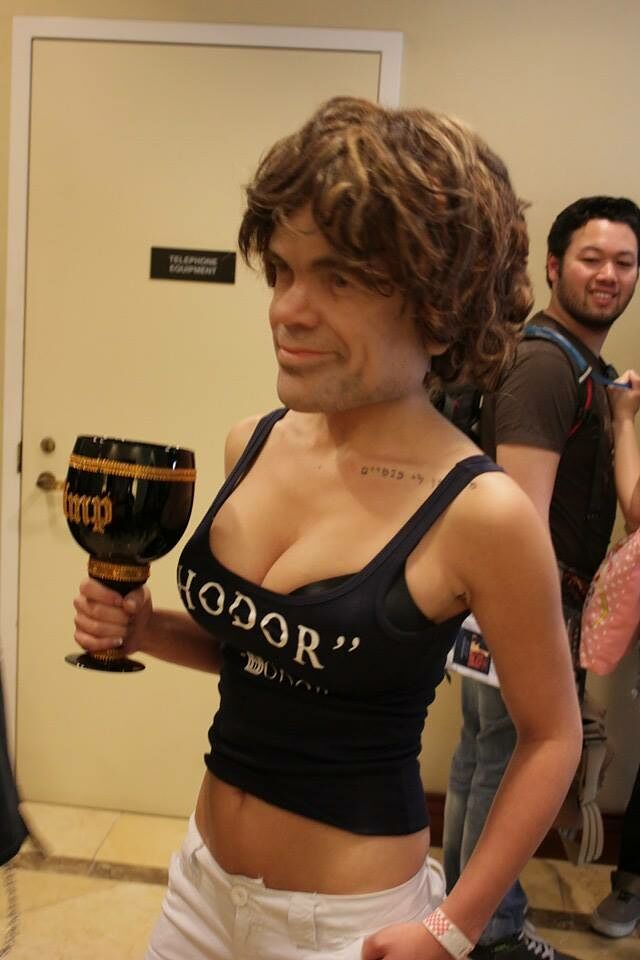 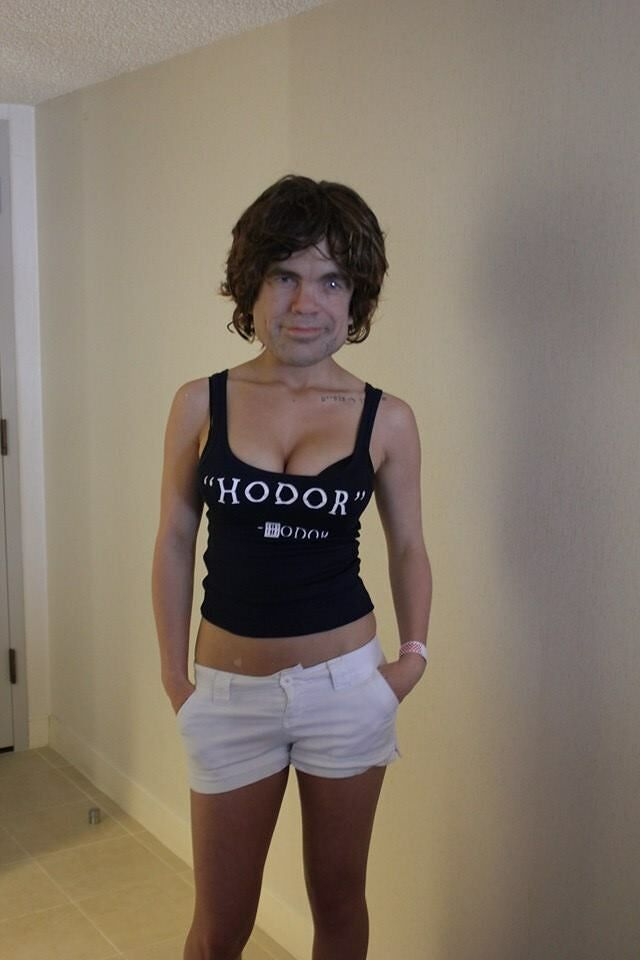 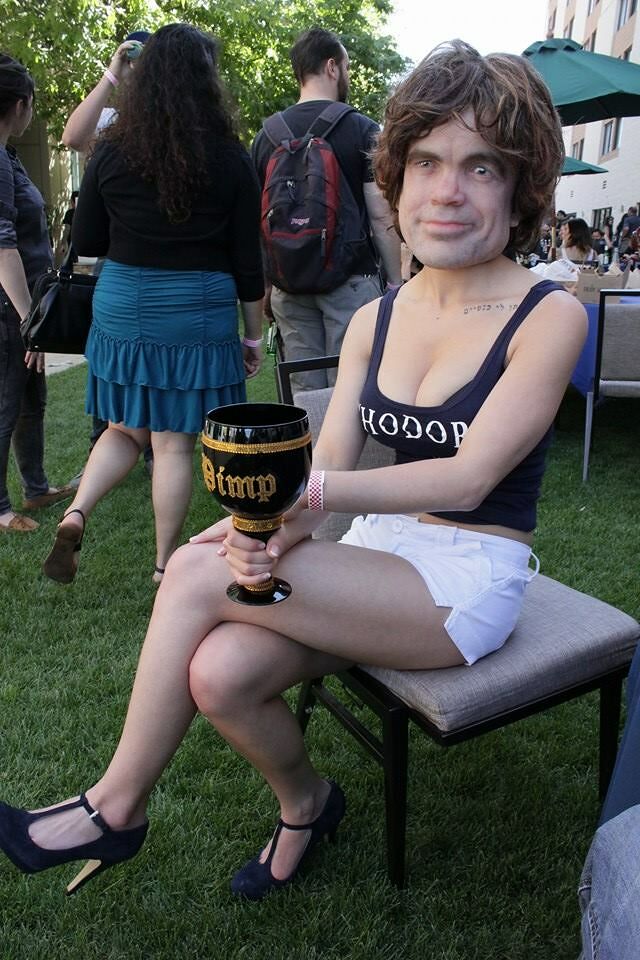