If you watch HBO's fantasy drama Game of Thrones you would be forgiven for not being completely on top of all the sprawling plot points that are happening to the many, many characters. If you don't watch it then, well, you probably still know the name Jon Snow but that's about it.

Which ever side you fall on, we could all do with a recap and certainly a recap voiced by none other than Samuel L. Jackson. Officially released by HBO this Game of Thrones Beginner’s Guide sees Jackson introduce us to the world of the Seven Kingdoms, all done in his imitable style. Which means it's not shy of a casually dropped "motherf*cker" or two.

It also means it's hilariously entertaining, especially for a guide—starting with Jackson telling us to not just get swept up with the dragons “No. Not dragons. F*ck those dragons! Focus!”

From there it just keeps getting better, and you'll find yourself smiling all the way through while you hear about House Stark (“Nice family right? Don’t get attached”), before moving on to Daenerys Targaryen, House Lannister, the Night’s Watch, and then we get to the dragons.

What's impressive though is that aswell as keeping things thoroughly amusing throughout, Jackson does a standup job of summarizing, both chronologically and succinctly, the important events that have happened throughout the show in the first five seasons.

If you know someone who needs a catchup on the show or wants an intro, point them in the direction of this video—they will not be disappointed. 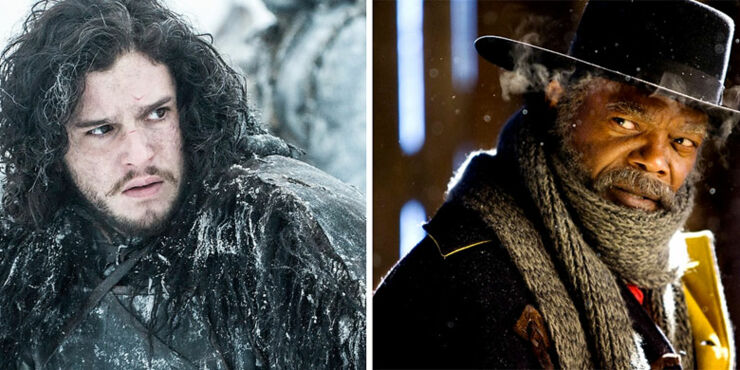