Ask and the internet will give. But exactly what it will give is another question entirely. Chris Pratt was willing to find out though when he asked fans on his Facebook page to create a new header for his profile.

And he also used the magic word when asking. Yes he mentioned Photoshop, saying he had no idea how to use it but you, his fans, do. So he's running a contest asking for people's most creative work and he'll pick a winner.

And this offer by Chris is still open, so have a look at the enteries submitted so far and if you think you can better then put your Photoshop head on and get creating. 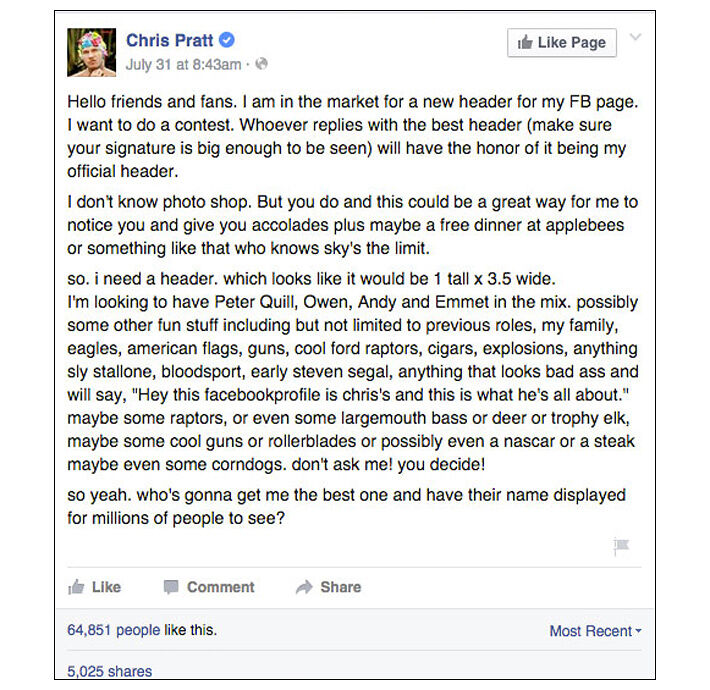 And so the floodgates were opened. Fans booted up their Photoshop and set about creating something that a Hollywood celebrity would be proud to showcase on their official social media.

Most of them are pretty damn inspired and Pratt has so far been showing the love by liking and commenting on many.

Here's some of our favorites. You can check out more on Pratt's Facebook. 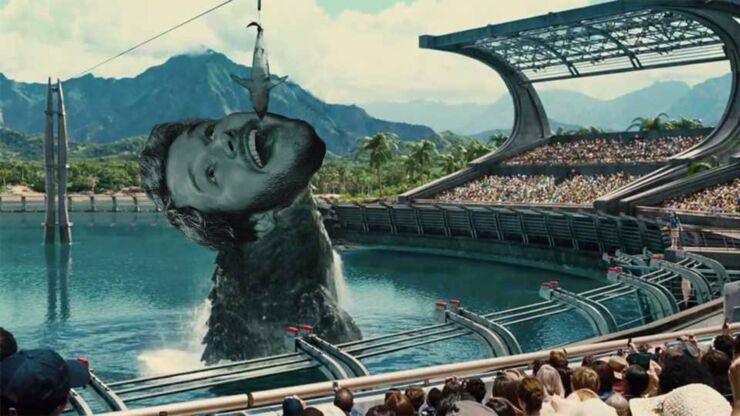 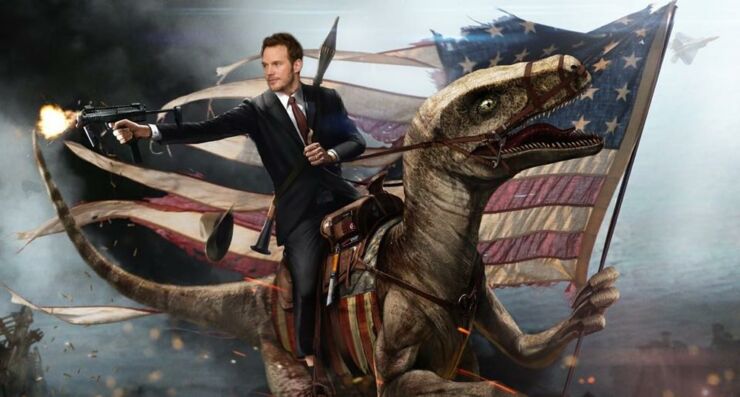 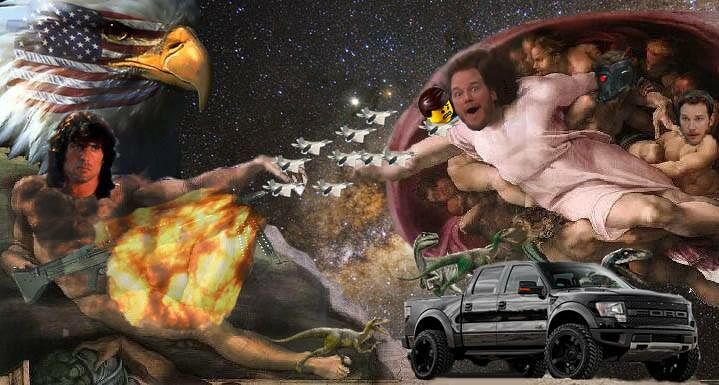