Forget all your worries about self-driving cars driven my computers, if you've ever thought that the possibility of taking it further and leaving terra ferma and actually flying around in your own personalized, computer piloted transportation device was the stuff of unrealistic sci-fi movies then you have no idea just how fast technology is moving. A passenger-carrying drone, effectively a personal flying taxi, first unveiled at CES 2016 is about to begin flight tests.

The Las Vegas Review Journal have reported that Chinese company Ehang, who make the Autonomous Aerial Vehicle (AAV) called Ehang 184, are looking to move a small team to Nevada to begin testing.

The 440 pound robotic flying machine will carry passengers around at an average of 60mph, and will be able to carry a load of up to 220 pounds. Including the propellers it's around 13 feet long, 13 feet wide, and about 5 feet high. To use it you simply need to get in then enter a destination via a touchscreen interface—and off it goes.

Ehang will work with the Nevada Institute for Autonomous Systems, a nonprofit state group sponsored by the Governor’s Office of Economic Development, to test and develop the drone's system.

“We will help them submit necessary test results and reports to the FAA and all that kind of stuff,” Mark Barker, the institute’s business development director told the Las Vegas Review Journal. “It’s a big deal for EHang and it’s a big deal for NIAS and the state of Nevada because we will be helping them to test and validate their system.”

No exact date has been set as to when the testing will begin but it's hoped it will start sometime later this year. “I personally look forward to the day when drone taxis are part of Nevada’s transportation system,” Barker said.

The FAA is still drawing up legislation and working out all the details for commercial drone flights, so you won't be hailing a flying taxi just yet. But still, an exciting—and kind of terrifying too—prospect nonetheless. 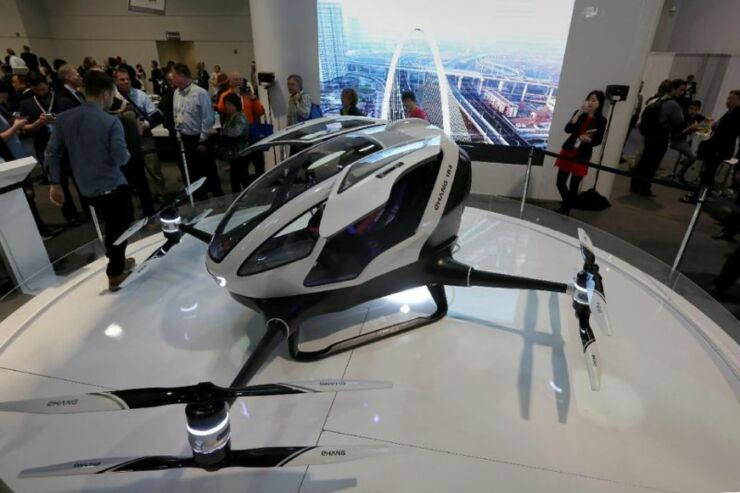 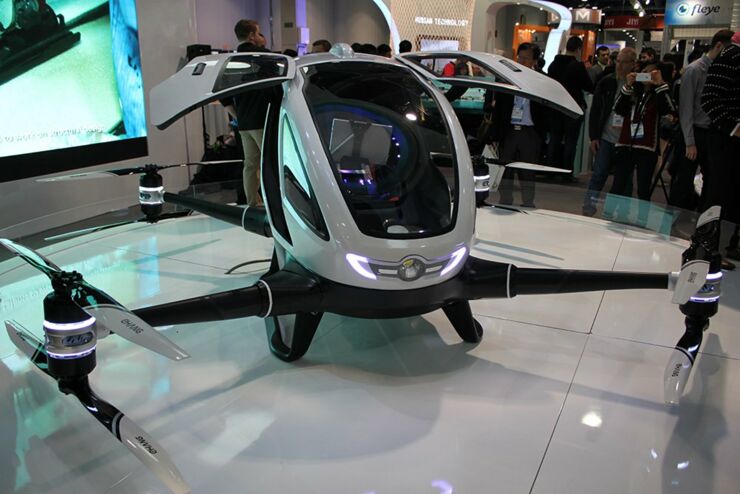 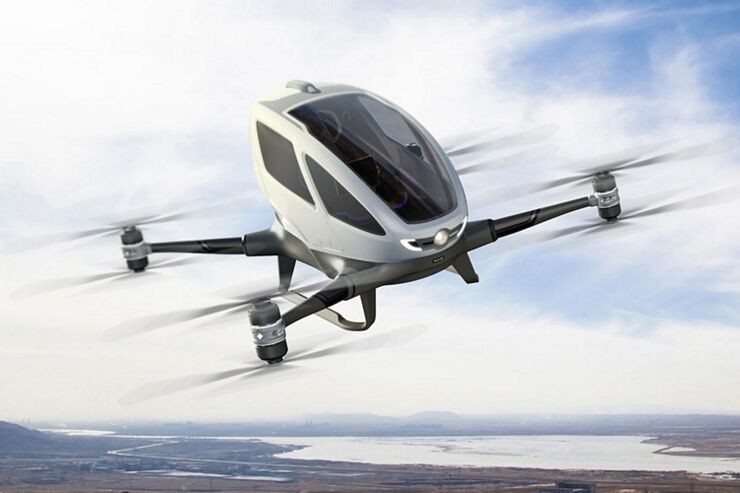 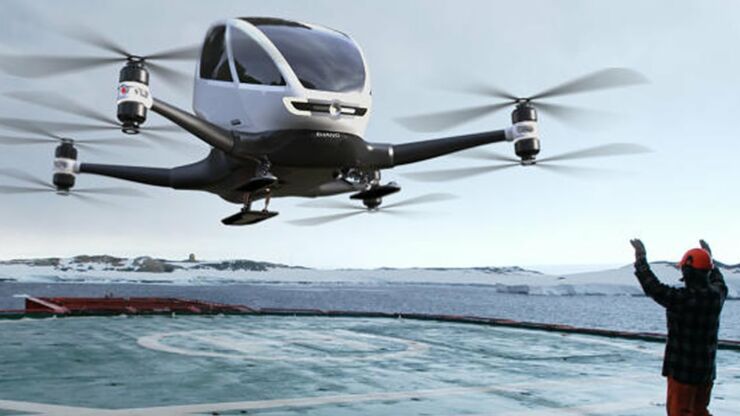 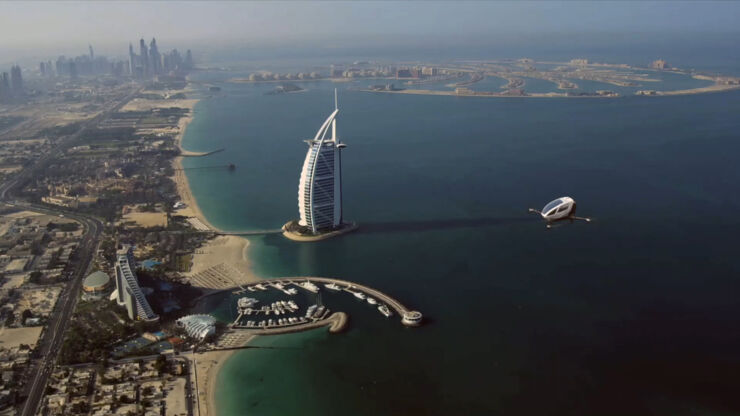 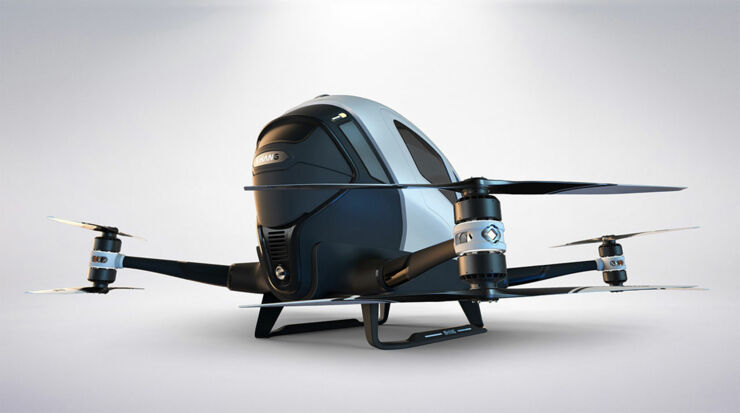 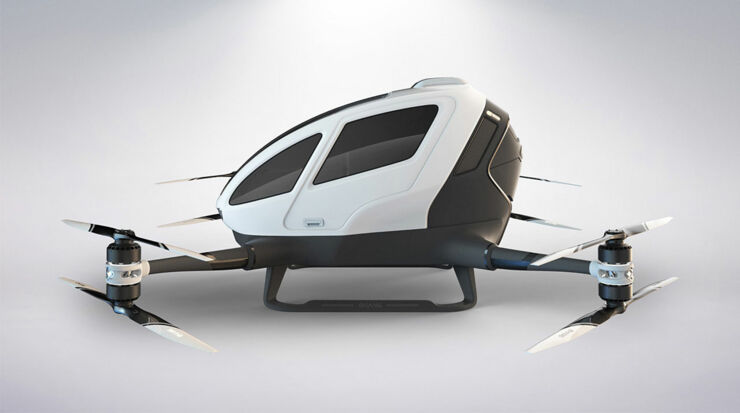 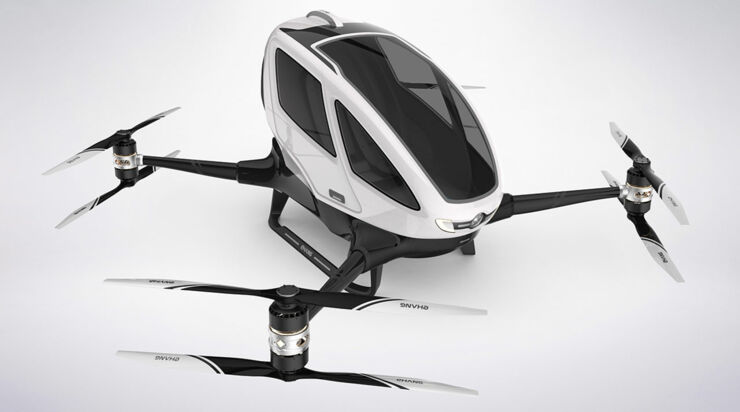 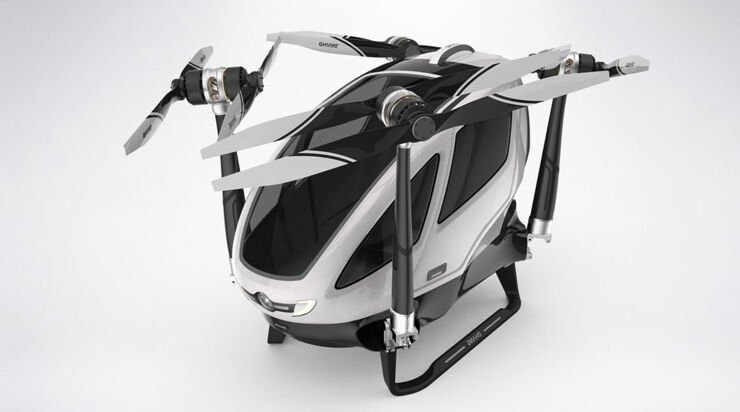 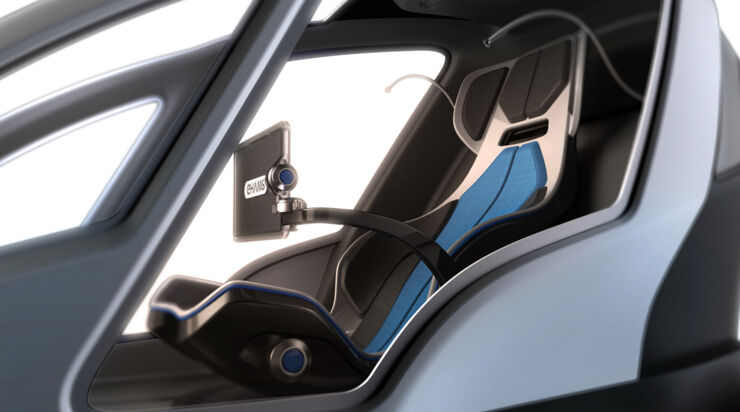 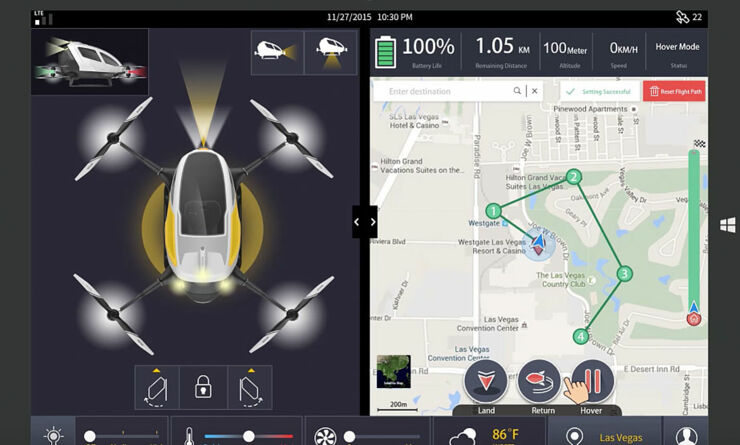 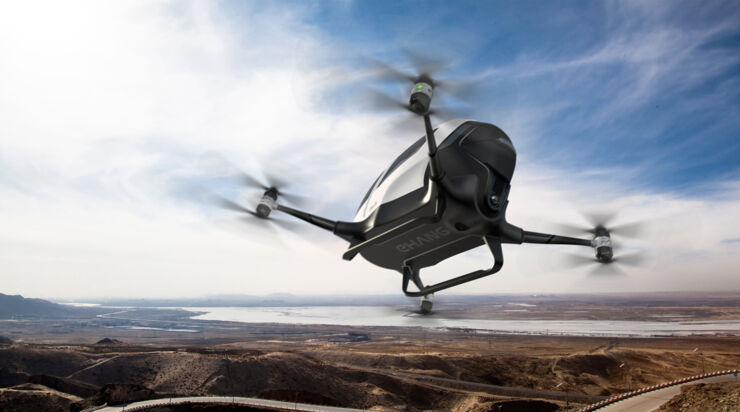