Back in 2011 Felix the cat was brought in to tackle the rodent problem at Huddersfield railway station in the UK. She even had her own special cat flap installed so she could pass through the ticket barriers and patrol the station for mice without hindrance.

Station cats used to be a part of the station decades ago and the station decided to bring the tradition back, giving Felix the job of their dedicated vermin chaser.

She was only nine weeks old at the time and in the five years since, she's been working tirelessly day and night to ensure there's no mice to alarm the passengers. She's also become a well-loved character at the station, both by the staff and the people who use it regularly.

And now her years of hard work and dedication to the mice-chasing cause have finally been rewarded because she's been promoted, from vermin chaser to Senior Pest Controller. It comes complete with a high visibility jacket, name tag, and of course the sense of pride and ambition-realized that goes with any promotion.

Station Customer Services Assistant Chris Bamford, said: 'The promotion is just a nice appreciation of Felix's work. It is a reward for nearly five years of service. Her presence just brings a smile.

It's well deserved and her hard work over the years has gained the support of her colleagues and captured the hearts of commuters in the process.

Next stop, chief pest controller... of all of England! Because don't tell Felix the skies the limit when there's foot steps on the moon, goddammit.

Check out some adorable photos of Felix below which the station staff have been sharing on her official Facebook page. And if your train ever pulls into Huddersfield station keep an eye out for this furry member of staff going about his job.

The only questions hanging in the air are - how does she get paid? - how many weeks holiday does she get every year? - and what are her pension plan options like?

We need to know these things. 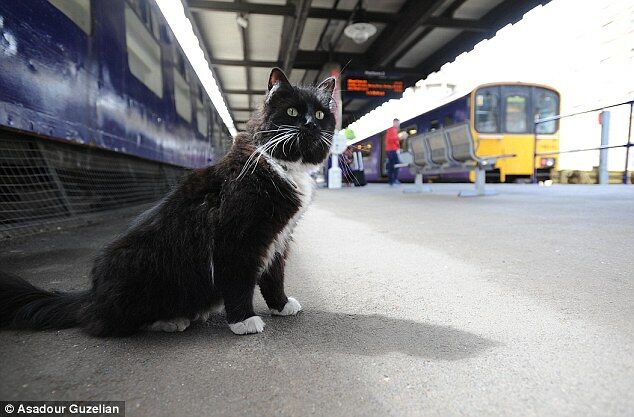 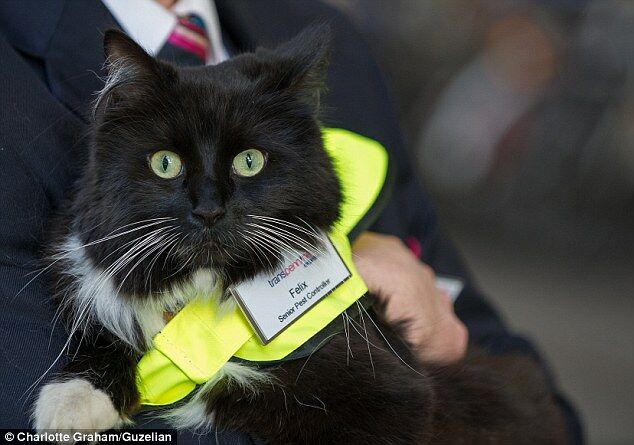 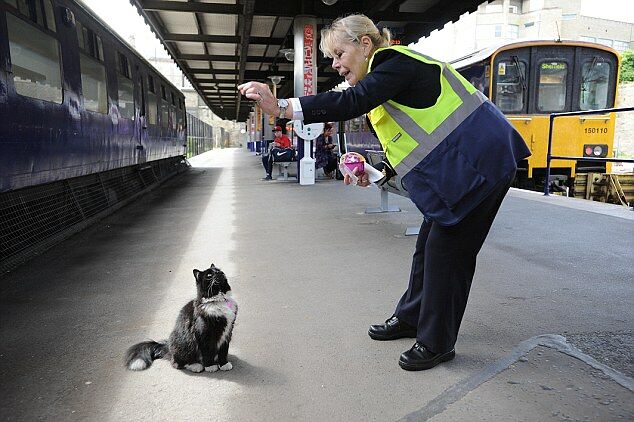 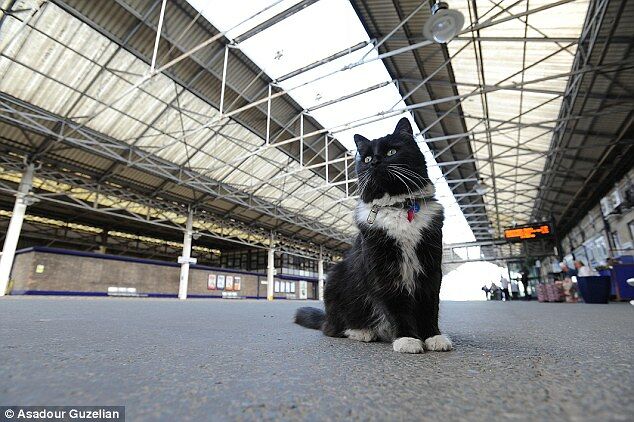 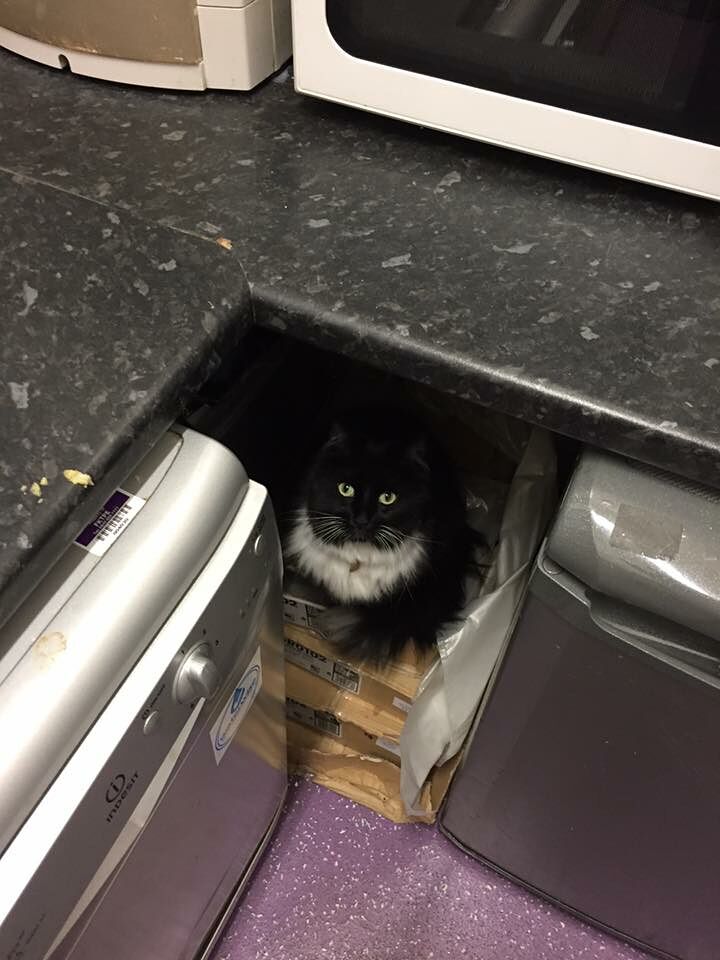 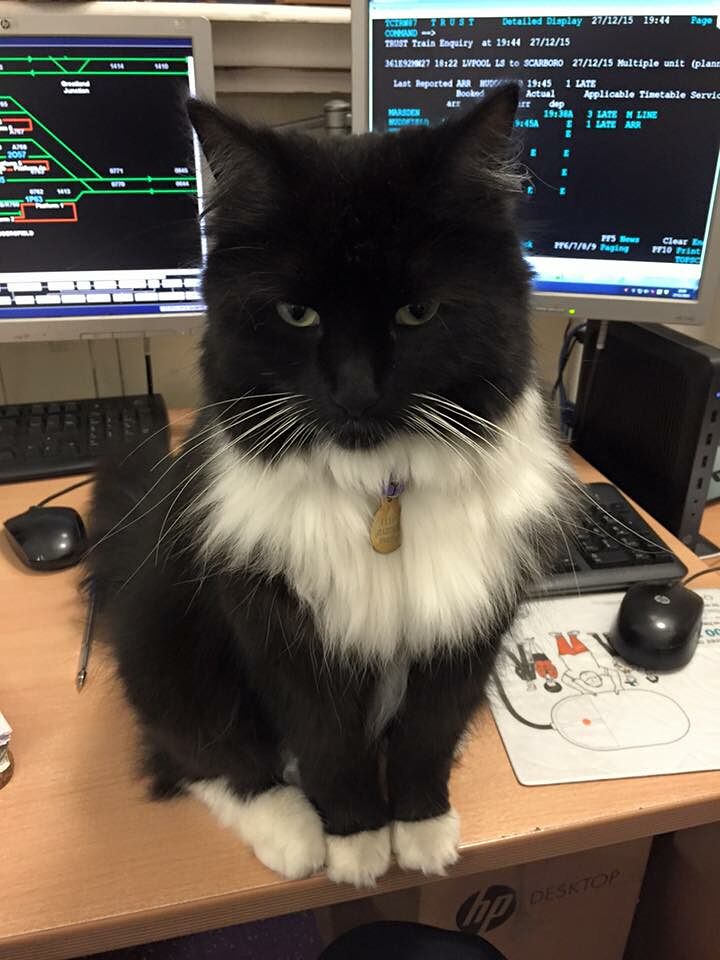 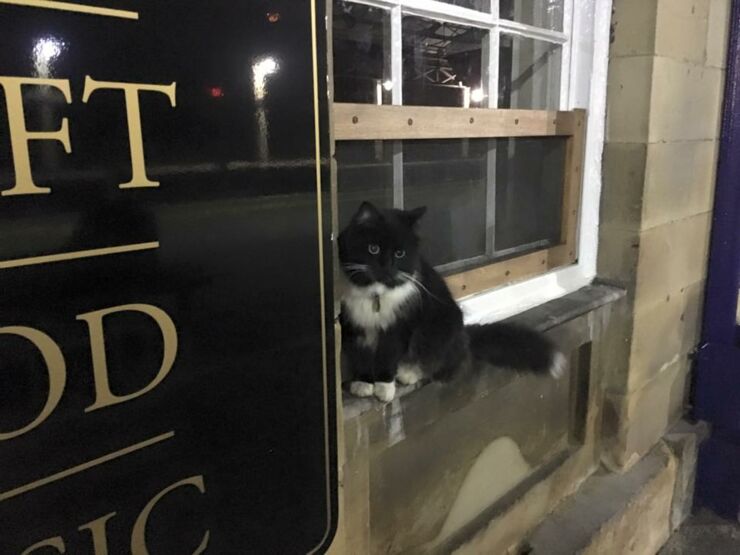 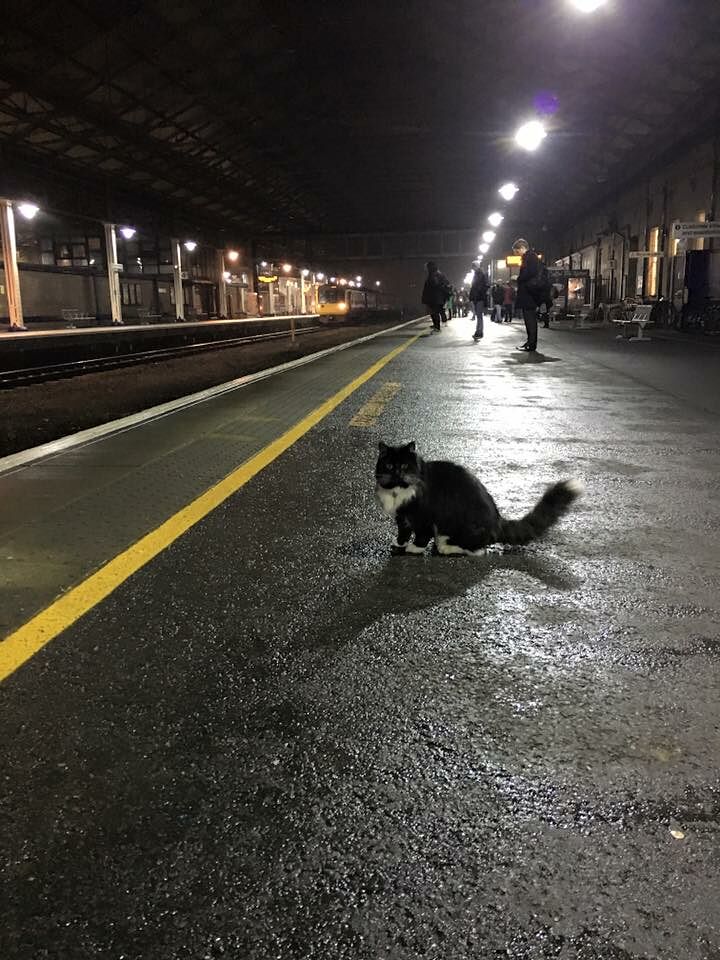 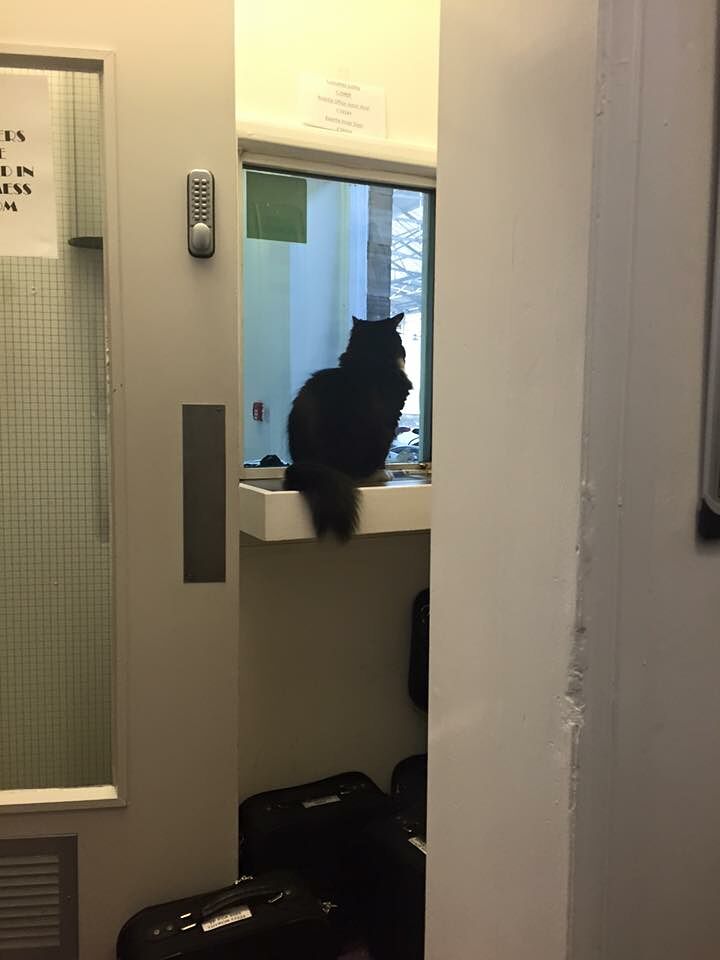 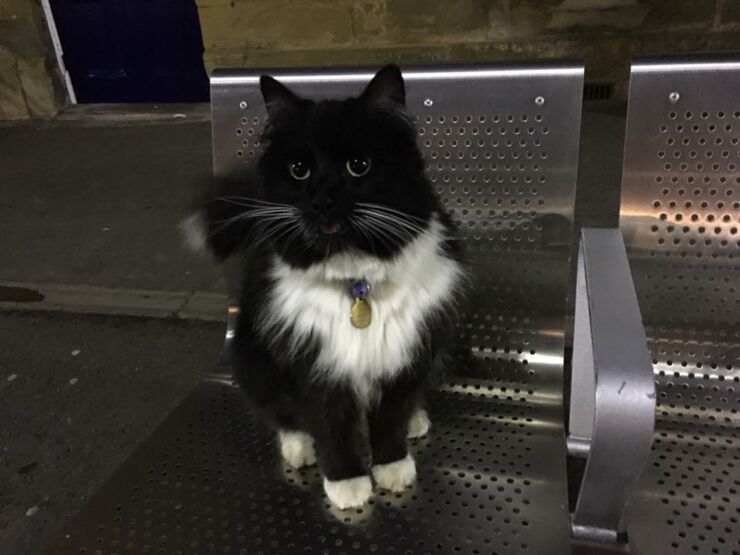 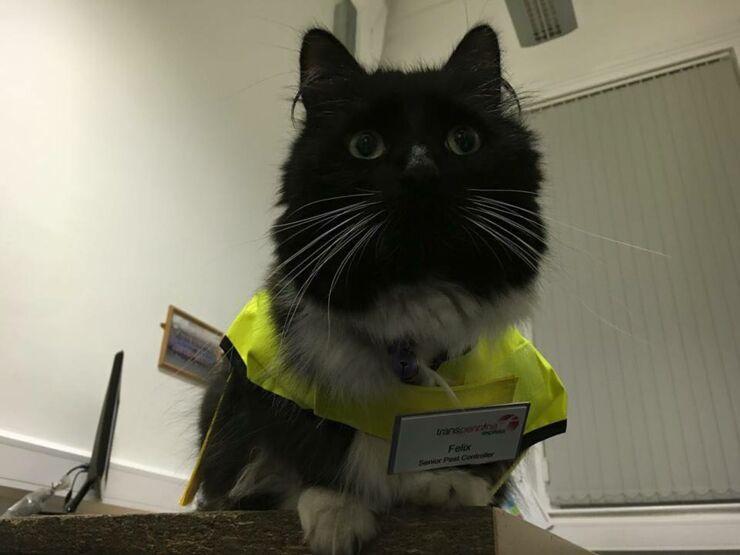 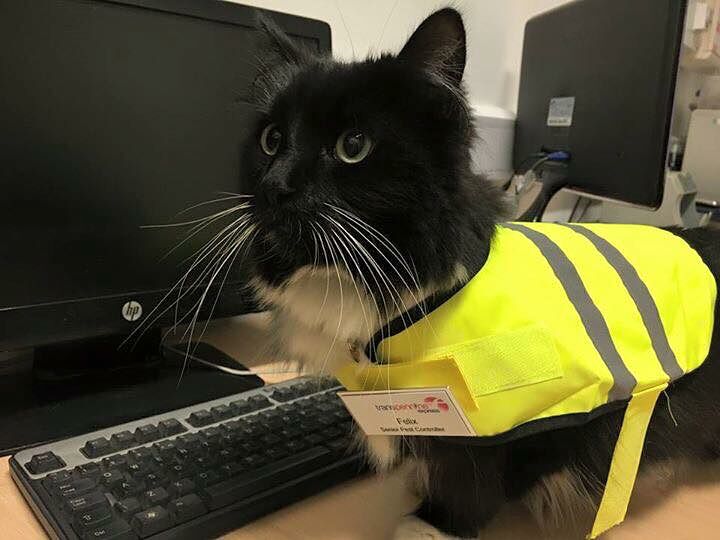 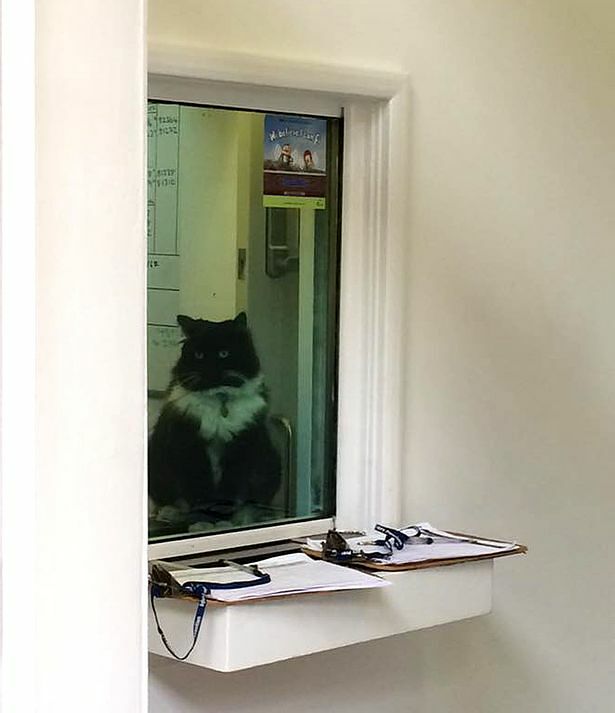 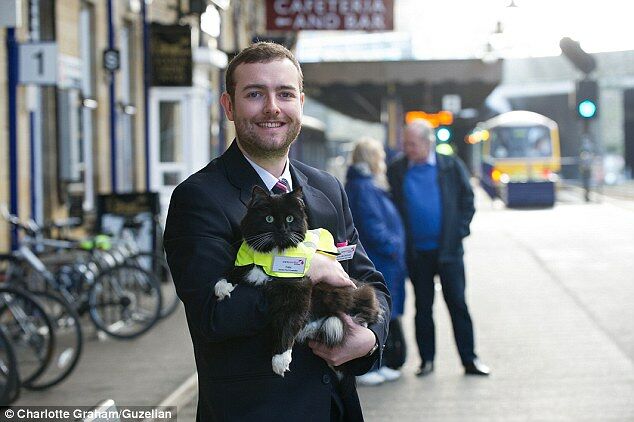 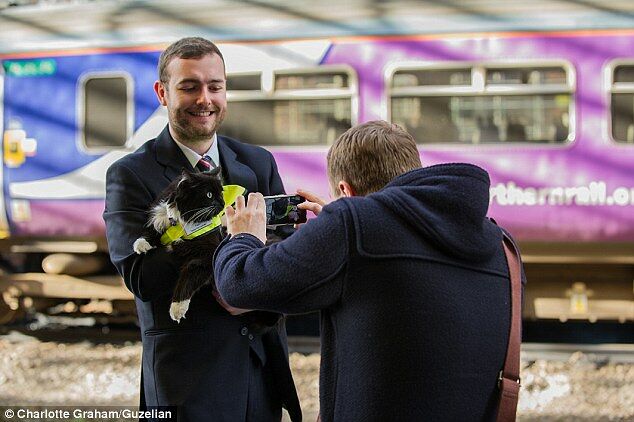 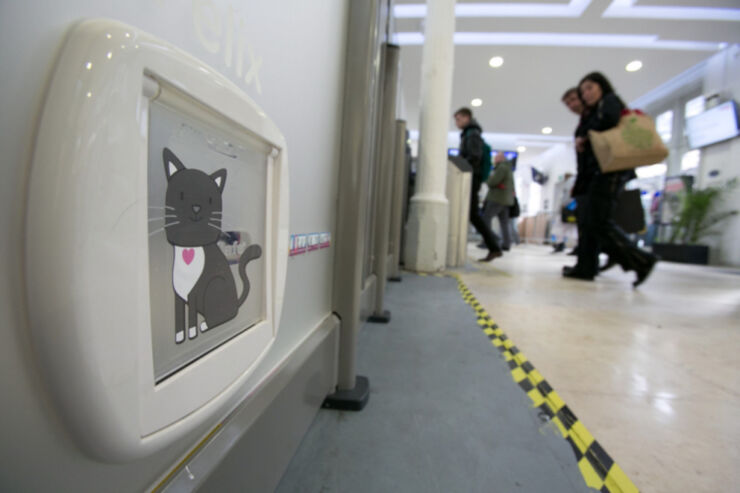