With the release of Gran Turismo 6 came Vision Gran Turismo, which partnered with supercar and car makers to provide virtual versions of dreamy, futuristic concept cars (and not-so-dreamy concept cars). One of those was Chrysler's 2,590-hp SRT Tomahawk, another was teased a few weeks back, the Bugatti Vision Gran Turismo—and the latter was recently unveiled in physical form at the Frankfurt Motor Show.

This isn't a car that's about to go into production though, instead it's a one-off. A show-off, if you like. "A unique show car makes its world debut." the company says. "Bugatti has transformed its Bugatti Vision Gran Turismo from the virtual world of bytes and pixels into a real carbon-fibre racer specially for the 66th International Motor Show (IAA)."

Although a prototype, the company say the car "previews the brand's future design language" with some of its futuristic concepts possibly appearing in the Chiron, the follow up to the Bugatti Veyron.

The design of the Bugatti VGT took inspiration from the brand's past, namely the Bugatti Type 57 Tank, winner of the 1937 and 1939 24 Hours of Le Mans races. If the real version is anything like the in-game one, it will be able to hit speeds of 250 mph. The game also introduces far-flung ideas like an augmented dashboard displayed on the driver's goggles, but there's no sign of that.

The brandishing of the Bugatti VGT at the Frankfurt Motor Show is part of the lead up to Bugatti's eventual unveiling of a brand new sports car at some point in the near future. But for now we can just ogle these pics and then go play Gran Turismo 6 and pretend. 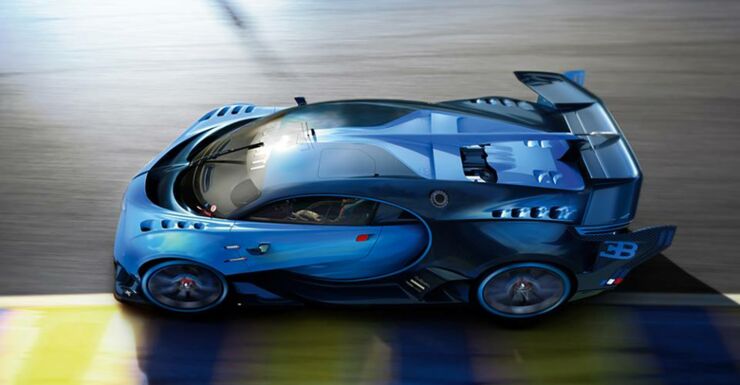 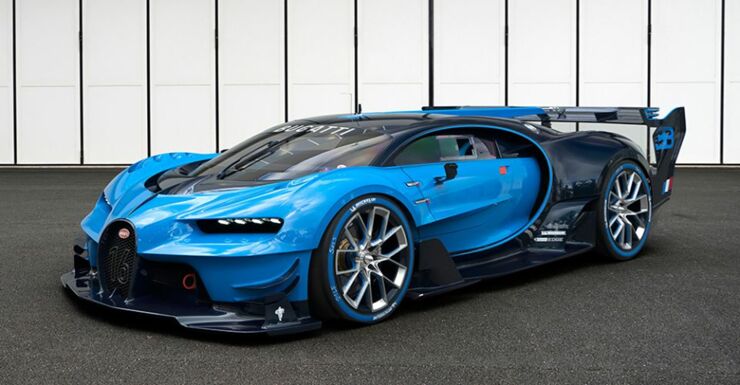 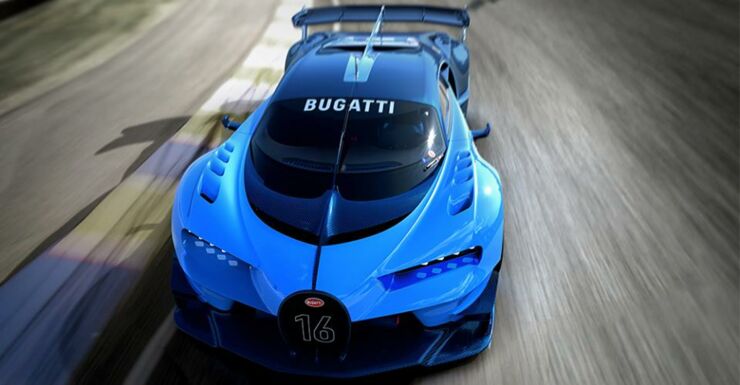 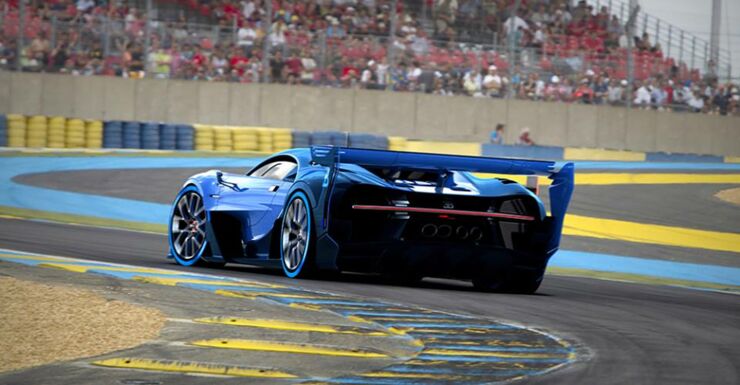 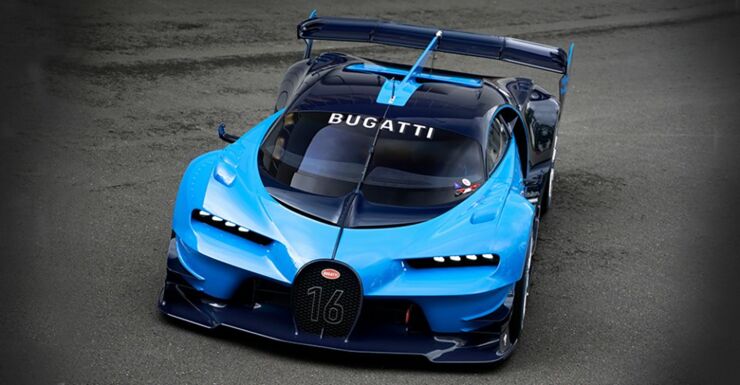 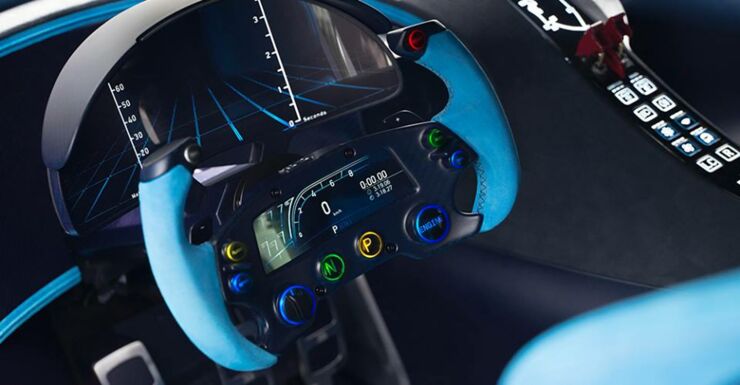 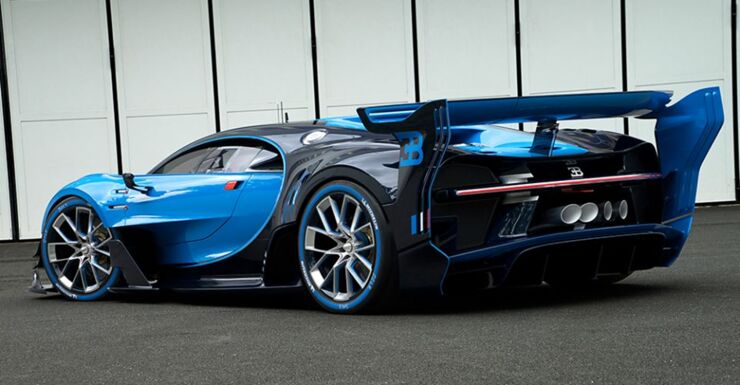 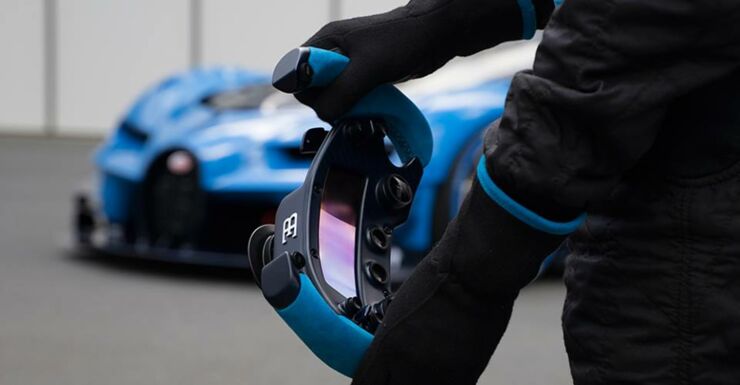 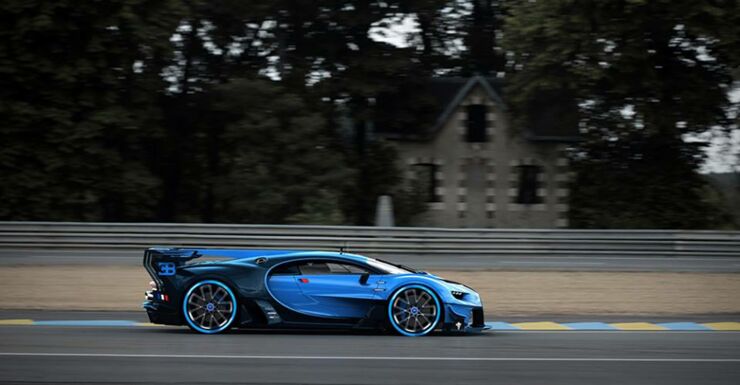 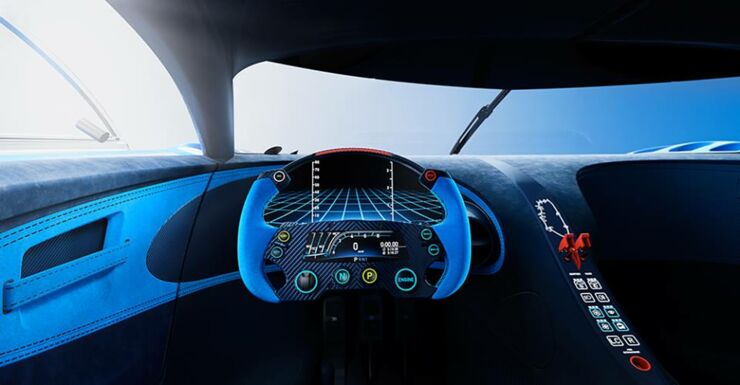 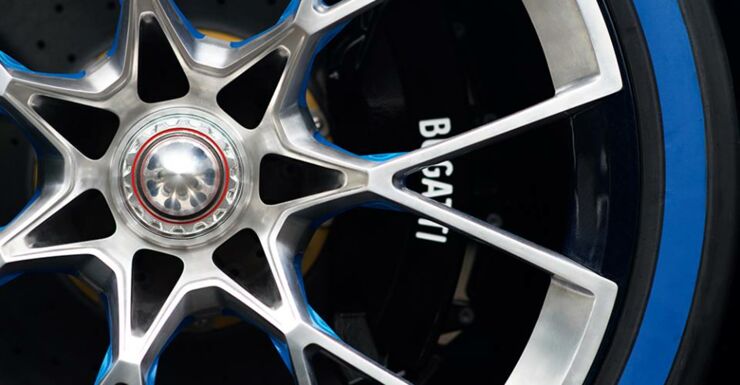 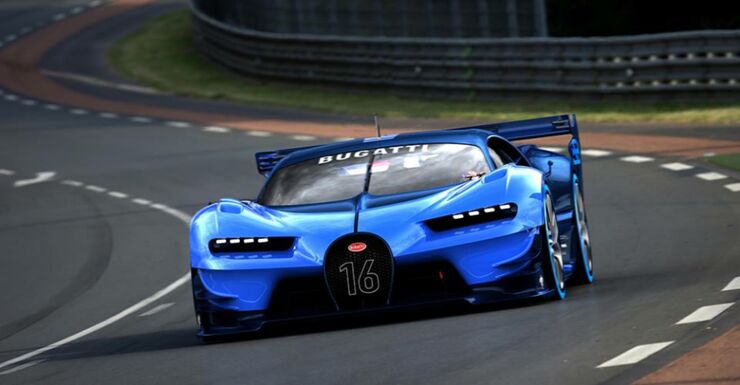 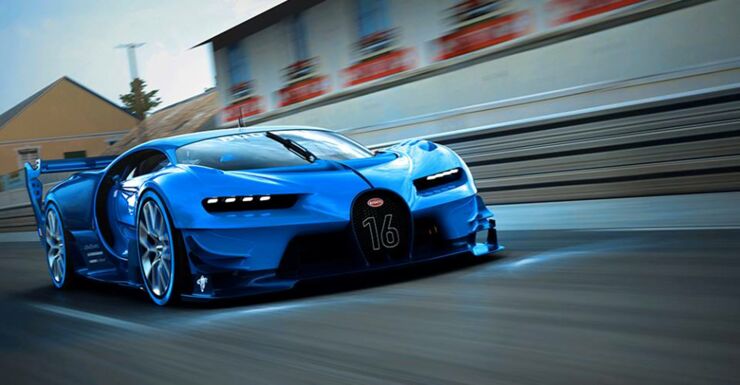