With the Superbowl coming up there's going to be no shortage of patriotic car commercials beamed direct to your eyeballs. But while some may feature beloved 60s singer-songwriters trolling their fans by "selling out," none will be as brutally honest—or hilarious—as this one.

The parody video from Nacho Punch doesn't waste time with pandering to your pride or sense of Americana, instead it goes straight for the jugular using the funny bone to attack with, delivering some good old home truths about the good old USA.

There's no patting on the back or celebrating here, instead there's just the wincing nutshot of reality. "Buy an American car—or a German one, it doesn't matter." goes the video, "We're not a manufacturing economy any more, so it's not like Detroit's going to pull us out of this mess." You'll laugh, you'll cry, you'll wish this could be screened during Super Bowl XLIX on Sunday. 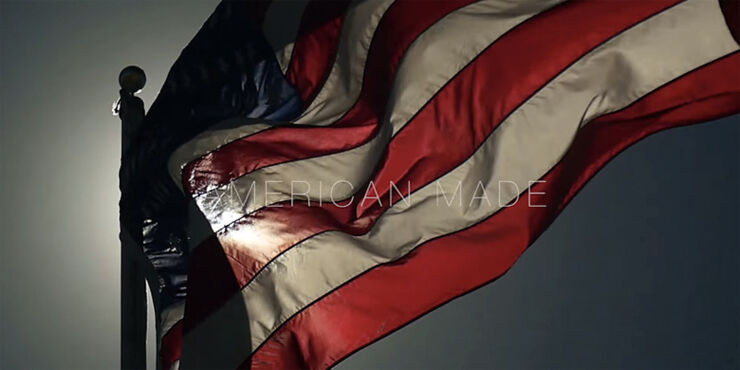