You may be a "dog person" but you probably don't want to dress up in a latex dog suit and ask for belly rubs and dog treats. This bizarre practice is what a new British documentary will explore. Called Secret Life of the Human Pups the doc will be screened on the UK's Channel 4 and will speak with the people who like to dress up, act, and be treated like canines.

"Puppy play is not about sex, it is a form of escapism." says Kye, a 28-year-old Oxford University graduate, according to The Sun. Kye also explains that it's mostly men who are into this doggy dress up, women who practice this role play instead wear kitten costumes. "Females who are into pet play are usually into kitten play as they identify more with kittens than pups." notes Kye.

The program will also feature 32-year-old theatre technician Tom who split from his fiancee Rachel because she wasn't into his desire to dress up as a Dalmation. "I didn't understand it. I didn't want to understand it." she says in the doc. 'What's wrong with her?', i can hear you all ask.

Tom has spent nearly $6,000 on dressing up as a dog over the past decade. In the show he reveals he likes to be called Spot, is owned by a man named Colin, and enjoys sleeping in a dog training crate with puppy training pads in case he needs to pee. He also likes to wear a rubber costume with a breathing tube.

"It is quite awkward to put on, you need a lot of talc." he says, but it's worth it. "You disappear and start chasing puppy toys. You go so deep into the head space, you crave it and want it. It's just magic."

The doc reveals that about 10,000 people across the UK are into this dog role playing. 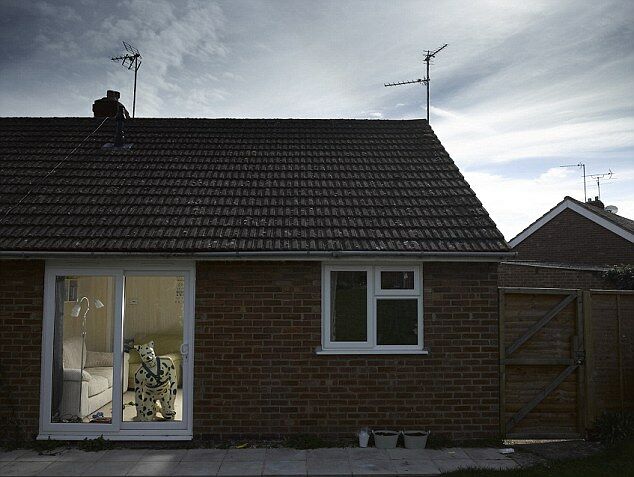 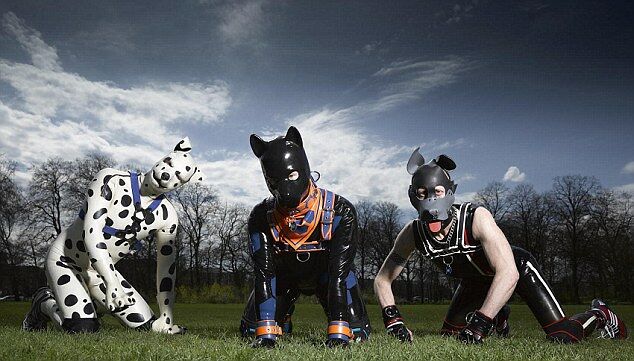 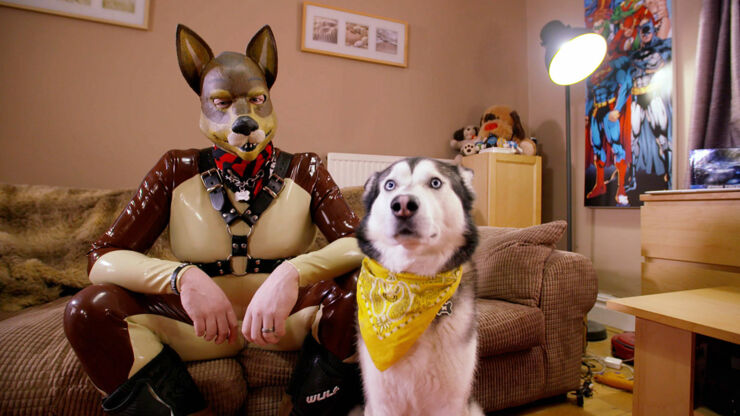 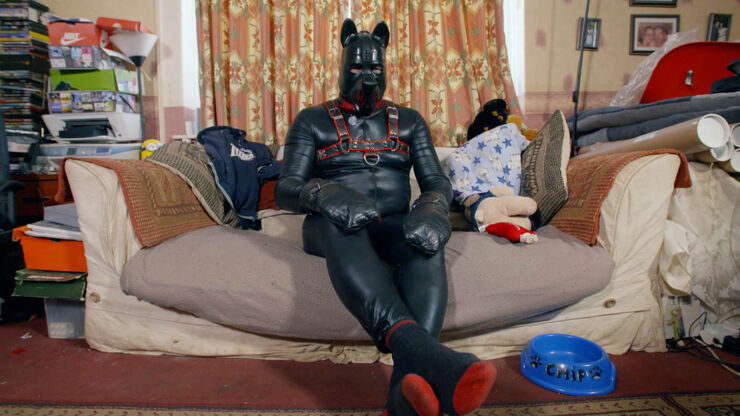 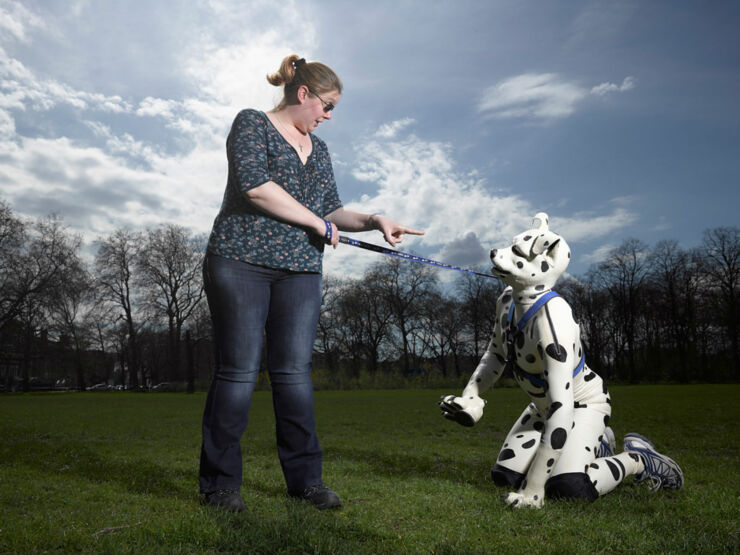 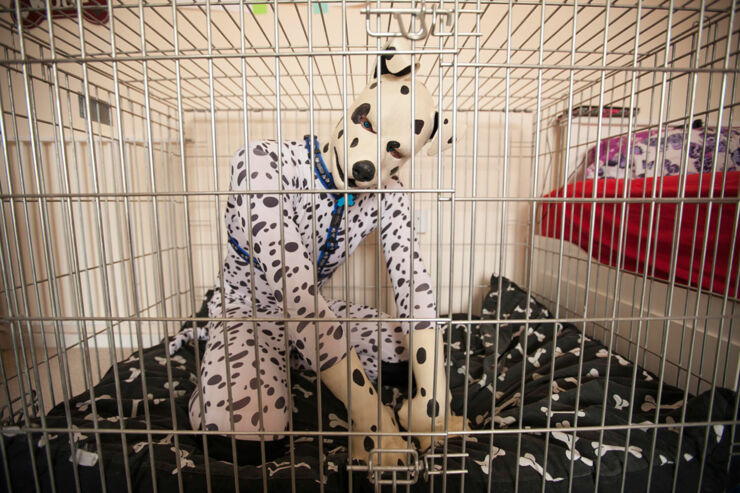 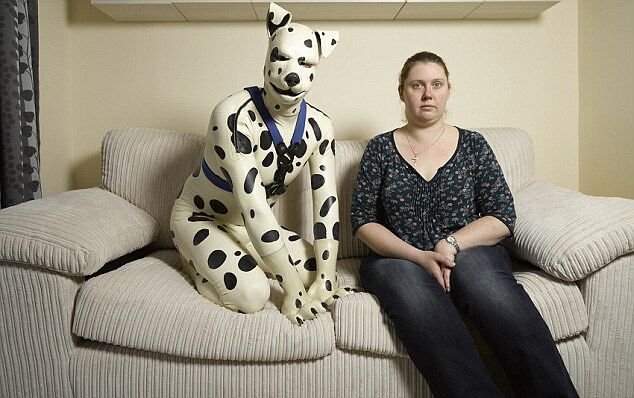