Hyperloop is one of Elon Musk's projects and involves a super fast transportation system using a network of low pressure underground or overground tube trains. While a competition is currently open for entries to design the pod that passengers will travel in, Hyperloop Technologies, a research company working on the transport system and the tech behind it, have released a promotional video.

In it, among the general air of "We're going to change the world" schtick, one of the company's employees claims you'll be able to go from LA to San Fransisco in 30 minutes, which is super fast admittedly. The high speed trains will travel at speeds of around 740mph.

The company recently named a new CEO, Rob Lloyd who was a former exec at Cisco, taking over from the previous one Brogan BamBrogan, who's now CTO. In the press release accompanying the announcement Lloyd gushed, "Hyperloop is the transportation revolution of the 21st century - truly the fifth mode of transport. It will be the most efficient transportation network the world has ever seen. Let’s continue to innovate every day and push boundaries. I am proud to be a part of the future of Hyperloop – lets change the world together."

The supersonic system has tested its open air propulsion and the company have considered building the first hyperloop in Dubai.

The release also details some of the innovations they've accomplished so far, like a levitation test rig and the electric linear motors that will propel the super fast pods through the tubes: 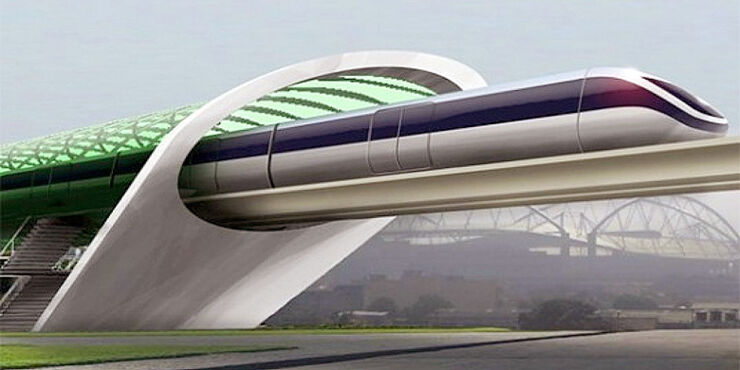 Compressor: Each HyperPod has a compressor on its forward facing surface that takes in the air in front of it instead of displacing it. This significantly reduces the drag on the Pod as it travel through the tube. We are developing this unique compressor technology to operate at the very high-speeds and low-pressures experienced during operation. We have custom built a wind tunnel that allows us to do both single blade and cascade tests over a wide variety of speeds & pressures. This will also allow us to test scale models of the innovative HyperPod concepts. 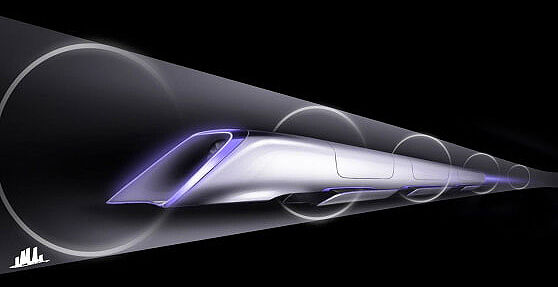 Levitation: To support the HyperPod and payload during operation, we are baselining the use of air bearings. We have built a Levitation Test Rig to evaluate a variety of air bearing configurations at surface speeds up to 740mph. We’re also looking at some intriguing alternatives to air bearings such as a passive magnetic levitation (maglev) design. 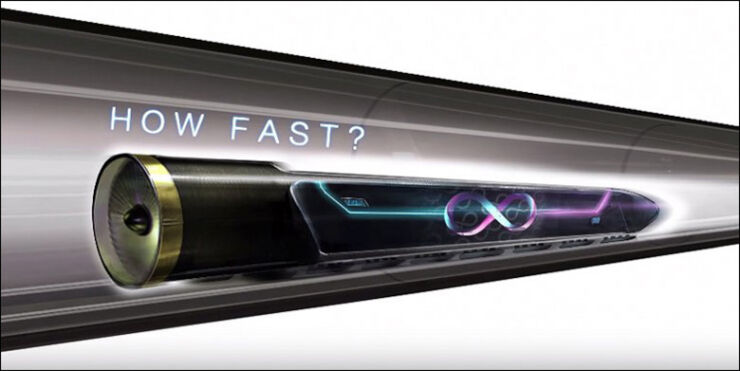 Propulsion: All electric linear motors are used to propel the HyperPods through the tube. The same motors are used to brake the pods during normal operation, allowing us to recapture much of the energy. We are optimizing and innovating on the full system of elements required for our high speed propulsion system. These systems include: advanced energy storage, high-power drives & power electronics, high-speed controls, and our custom electromagnetic motor. 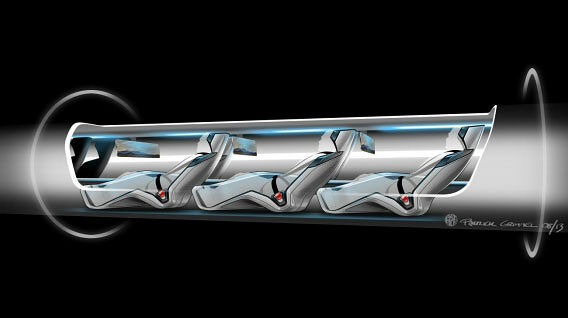 Tube Manufacturing: We are innovating heavily on the tube architecture, construction, and manufacturing process in an effort to build an extremely strong and cost effective tube structure which can be built and deployed hundreds of kilometers at a time. 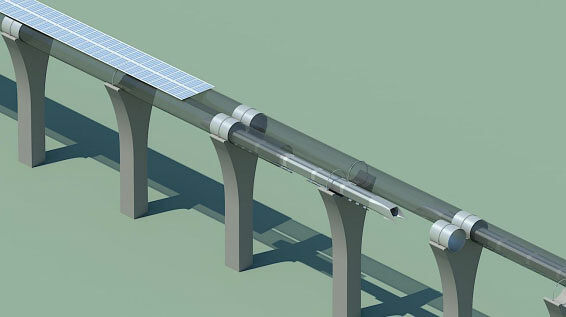 They are a long way from completion yet, but they're currently building a two-mile test track at their L.A. base.

They've also done their first propulsion open air test of the supersonic system. And they've also discussed building the first ever Hyperloop One in Dubai. 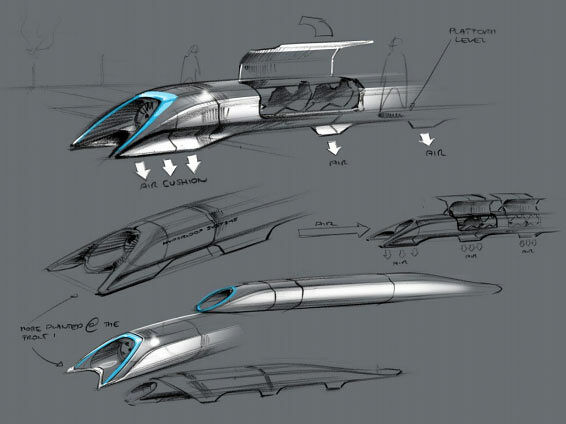 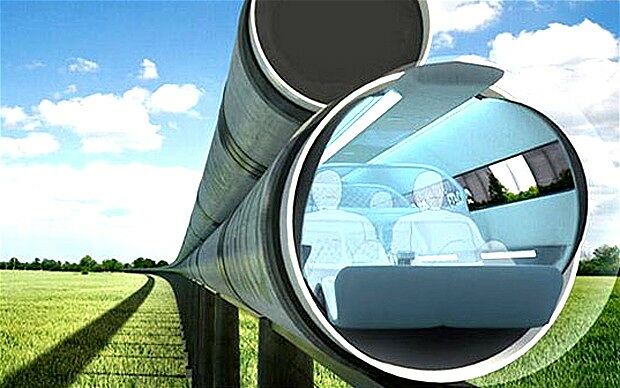 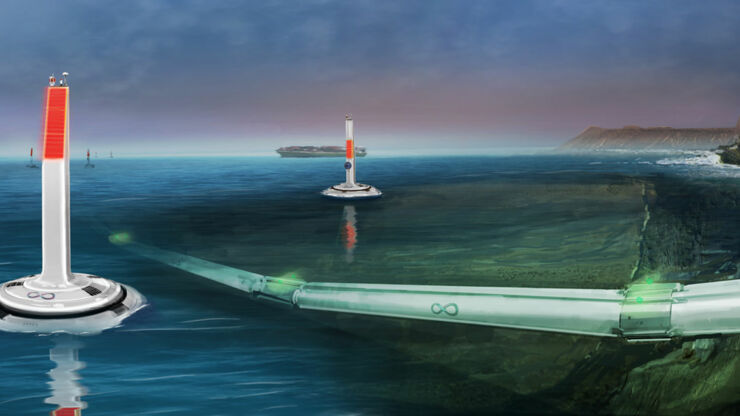