The Calbuco volcano in southern Chile has been dormant for nearly five decades, but in just a few hours this sleeping giant erupted twice, spewing lava and a plume of smoke stretching as high as 12 miles into the air.

The volume of ash that was shot out has reached as far as San Martin de los Andes in Argentina, which is 105 miles from the eruption, and has extended 140 miles north of Calbuco.

Even though the volcano has been inactive for years, it's still one of the most active in Chile, yet its recent eruption took the government by surprise. A state of emergency has been declared and over 4,000 people have been evacuated within a 12 mile radius. No one has yet been reported injured but various news sources say a hiker is missing.

Some of the images emerging have been incredible, many showing the ash and smoke shrouding the sky and others show the weather phenomenon known as volcanic lightning, where lightning happens around a volcanic plume—the result is apocalyptic. 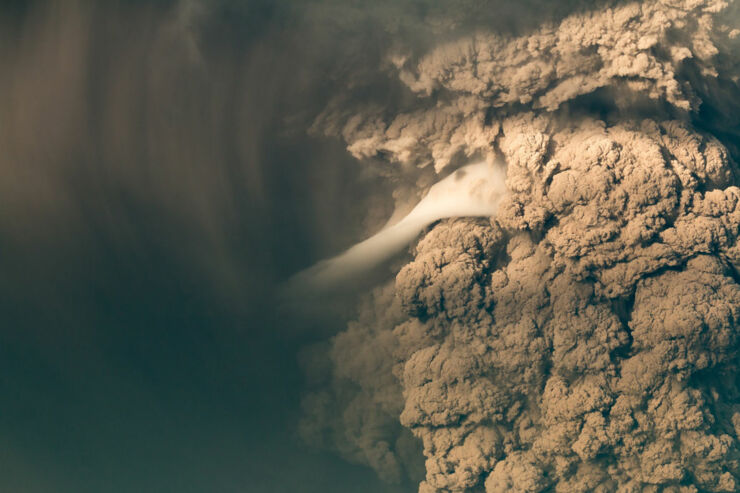 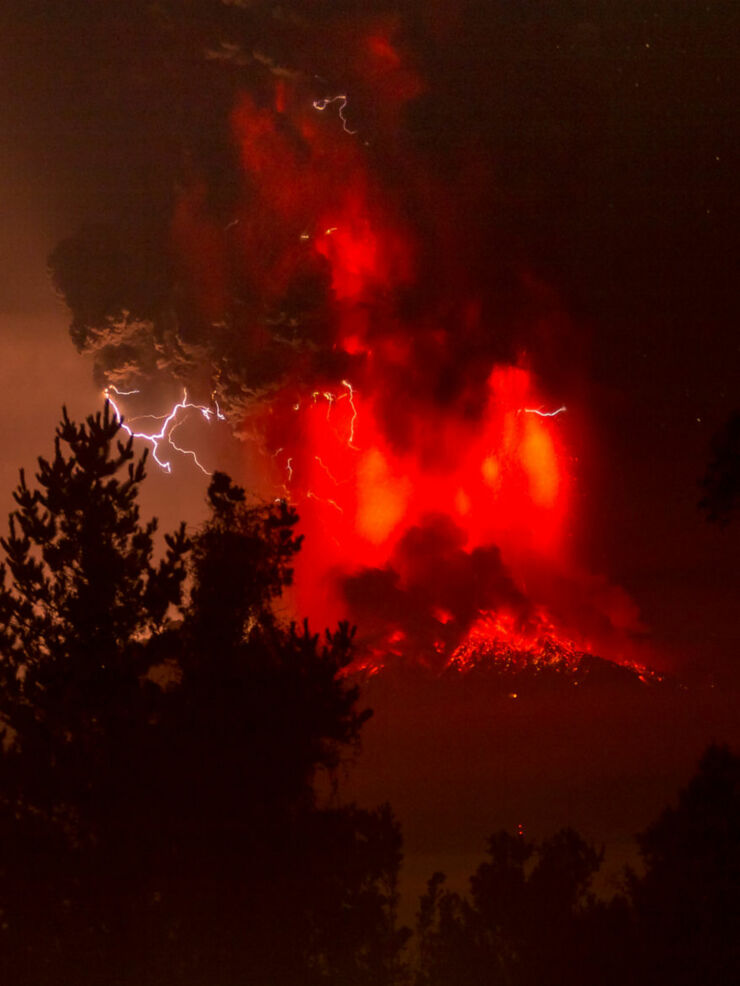 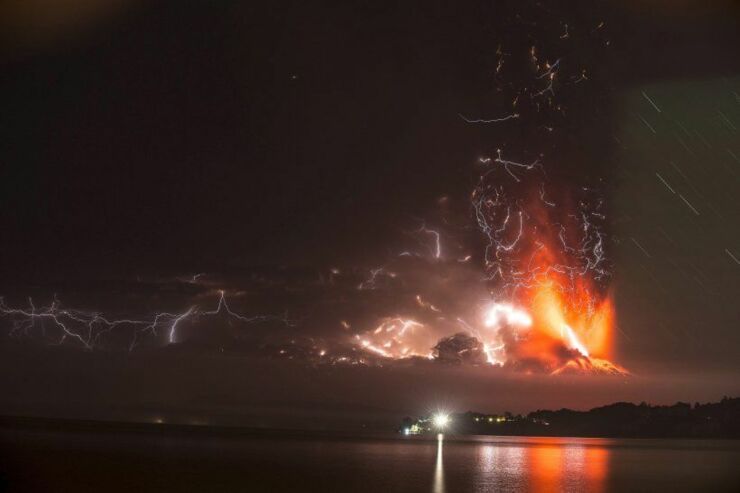 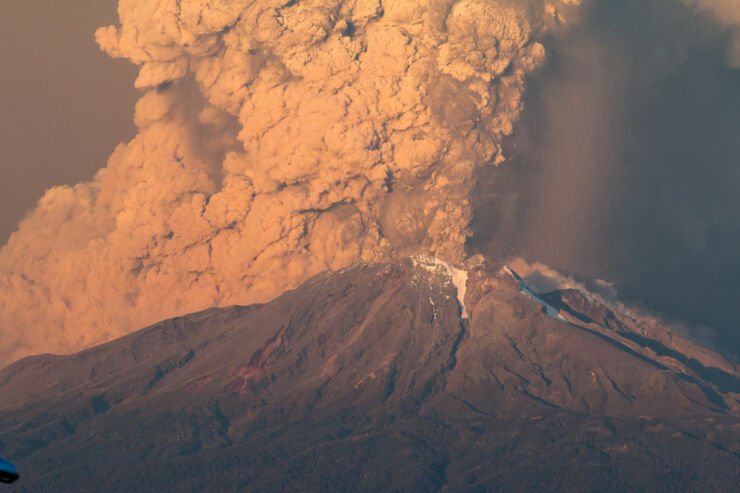 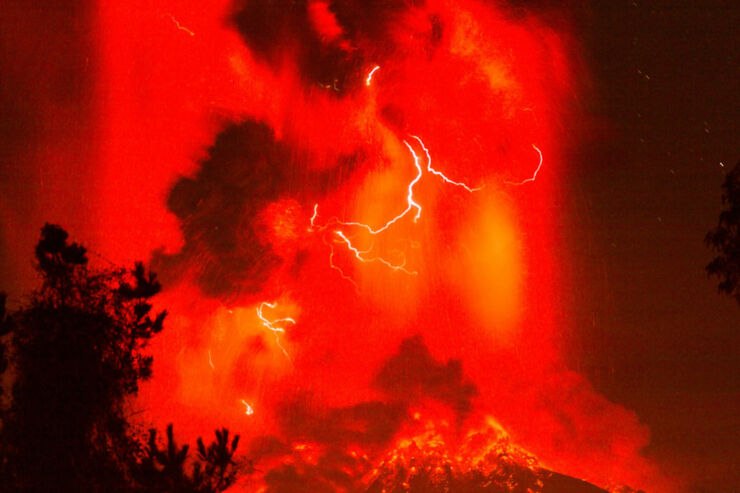 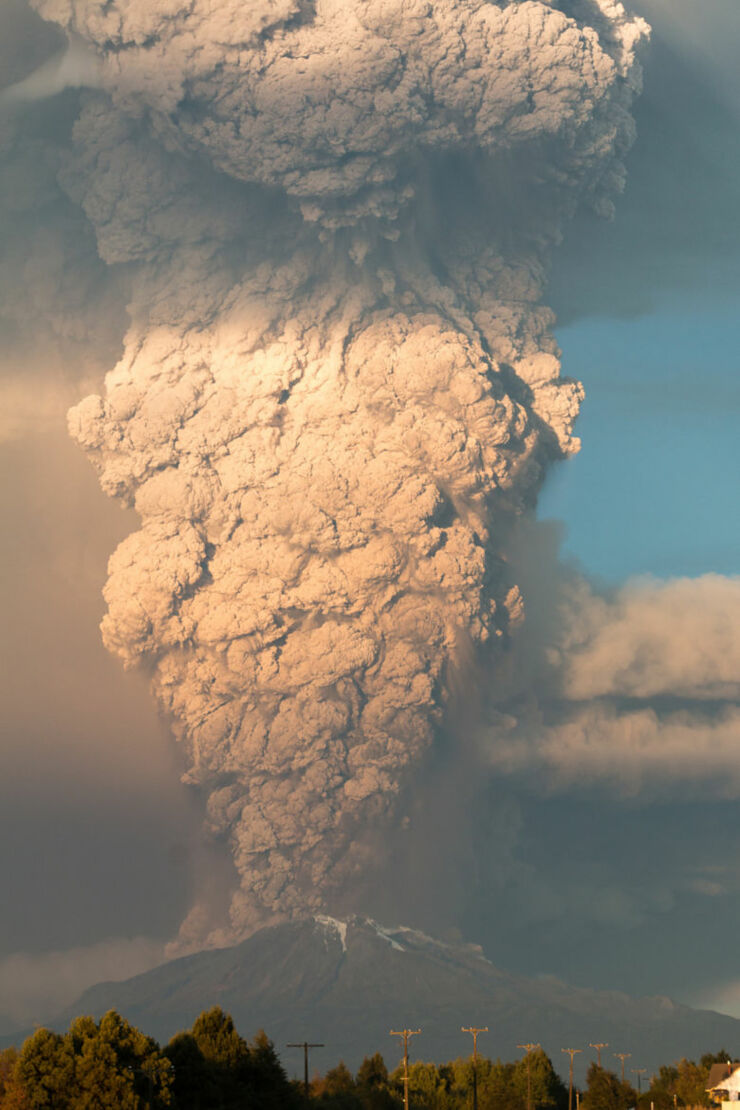 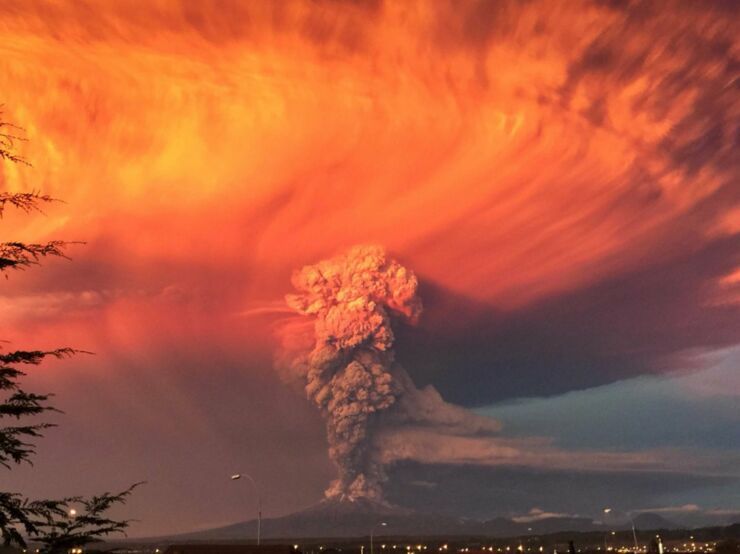 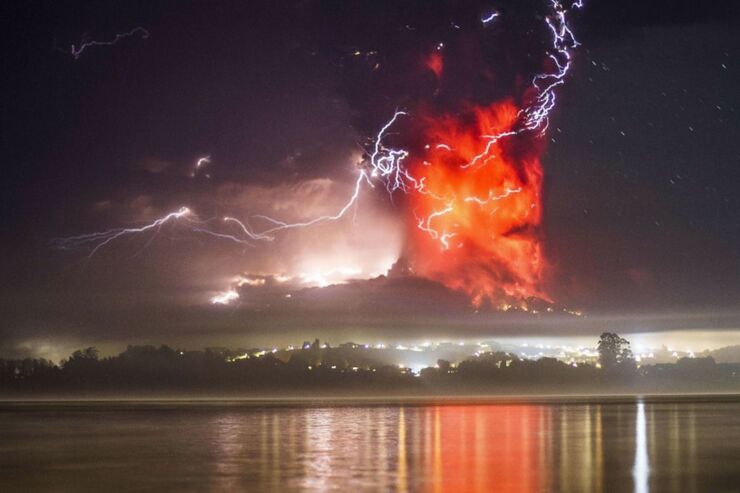 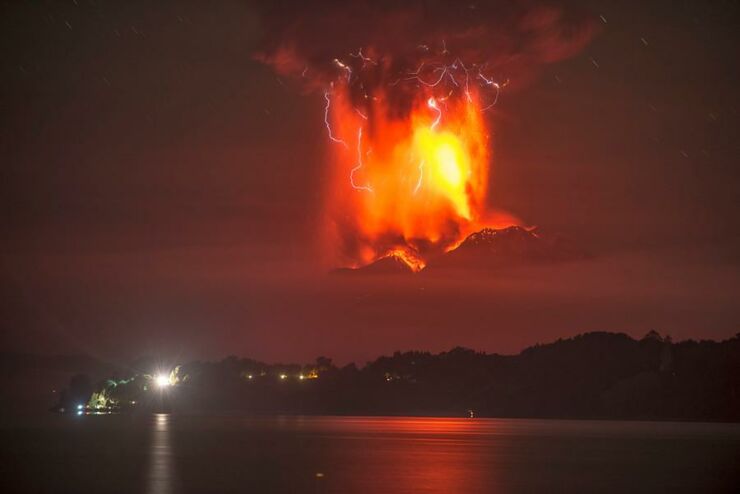 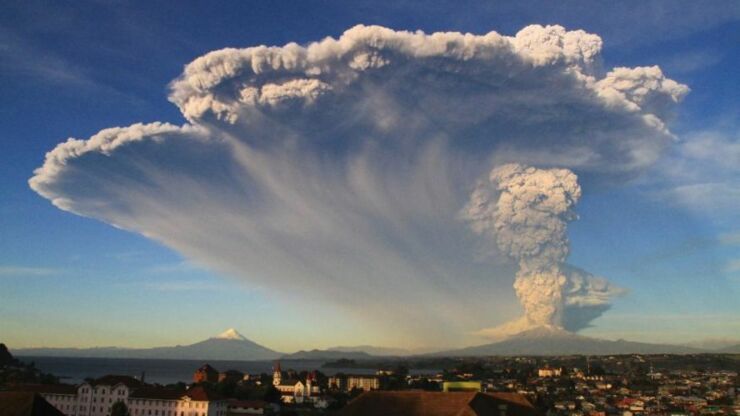 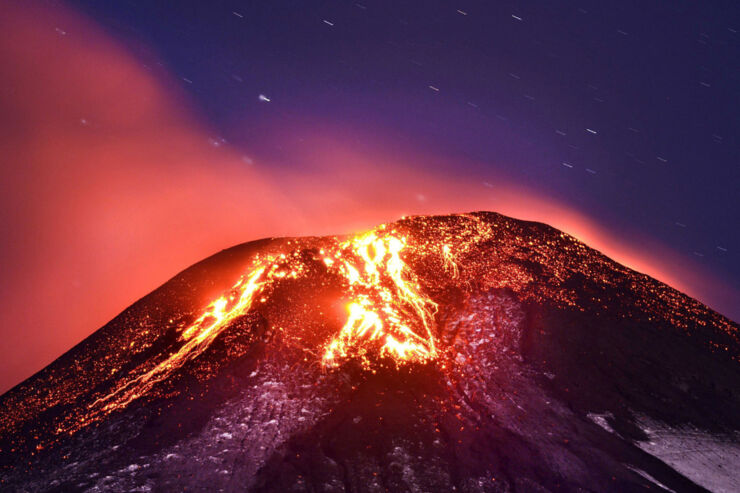 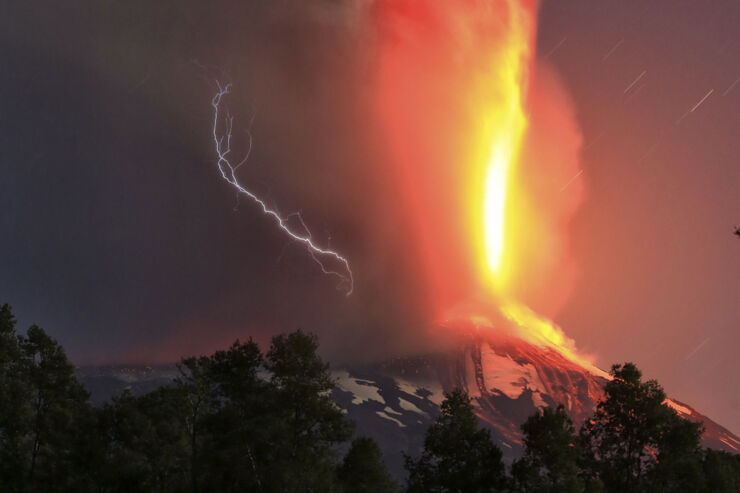 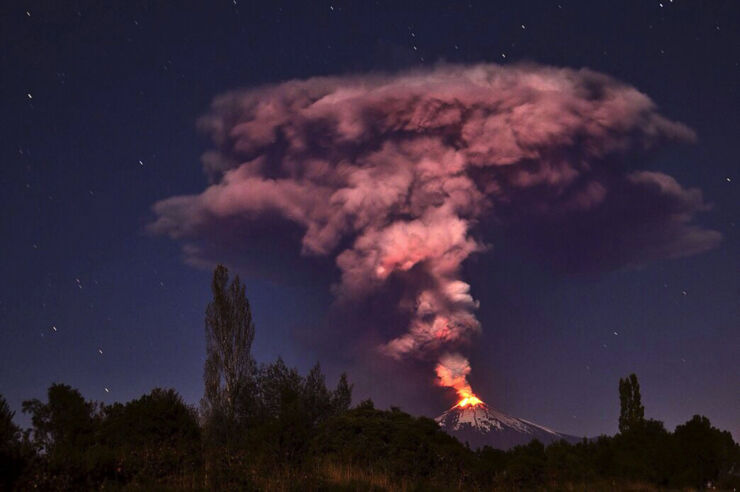 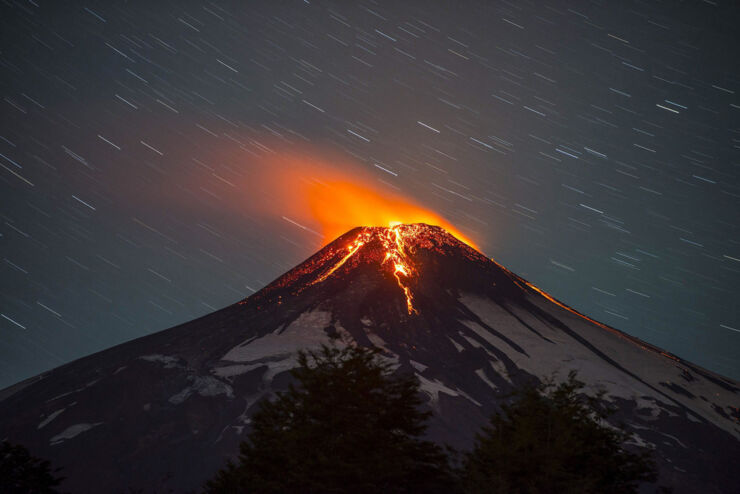 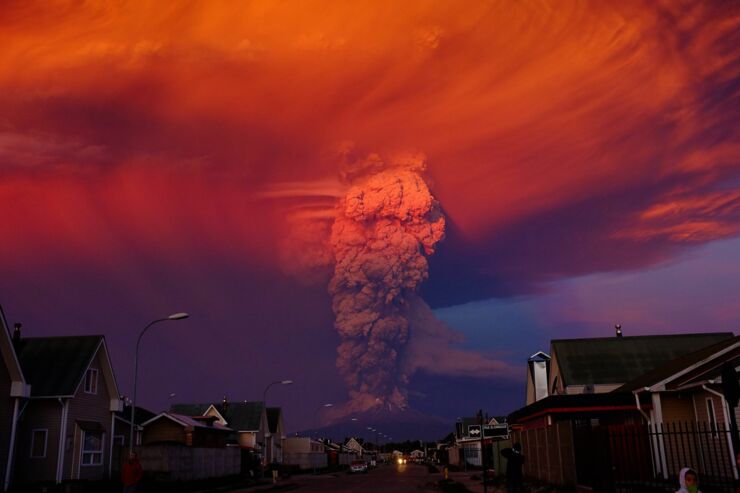 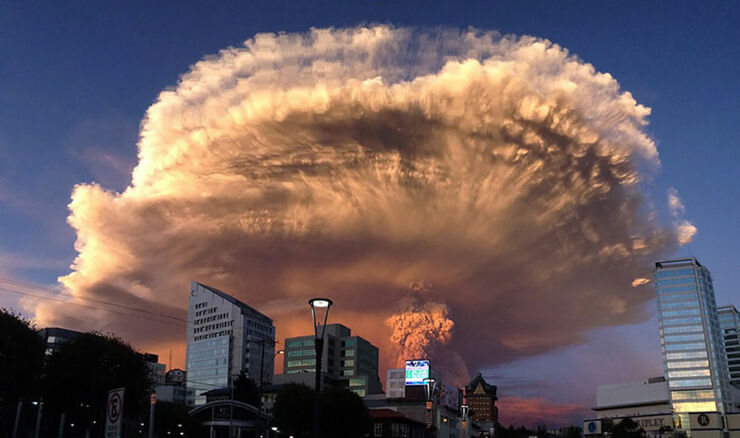 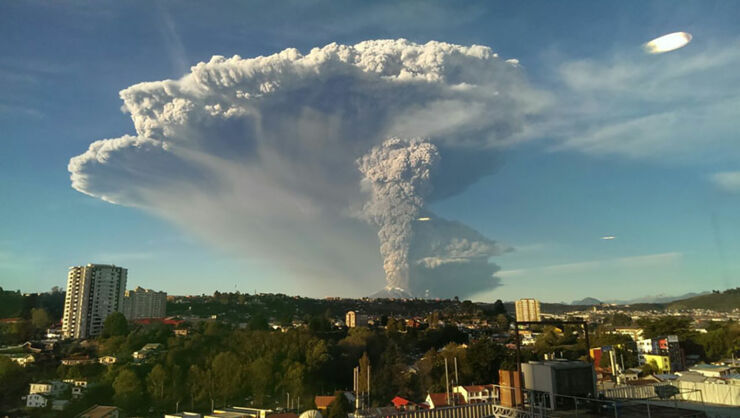 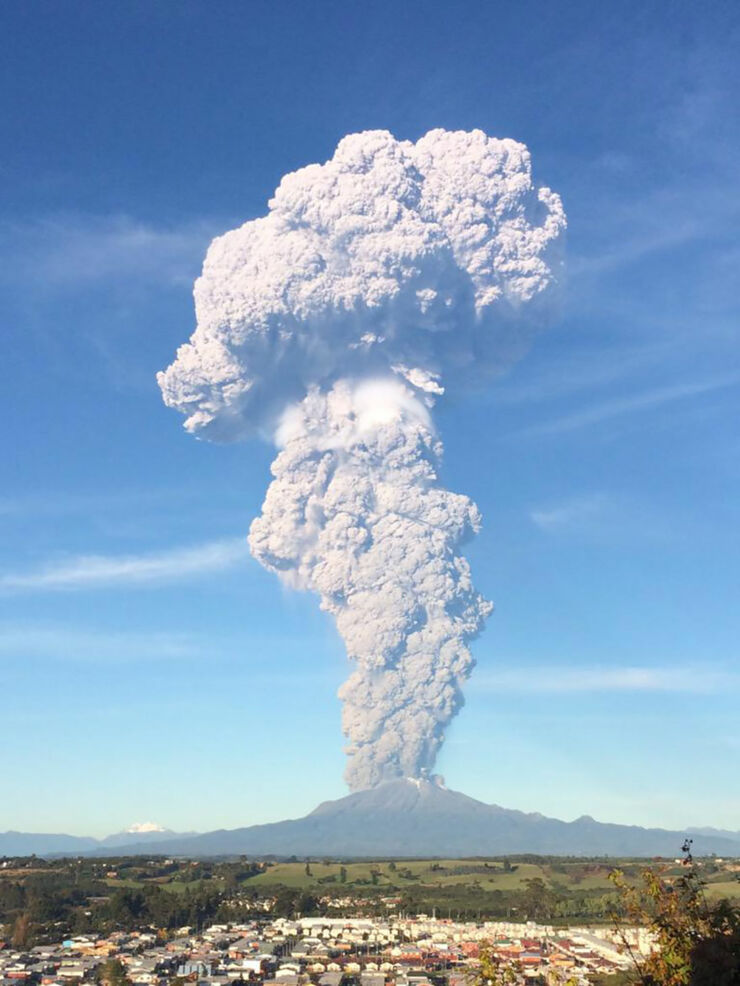 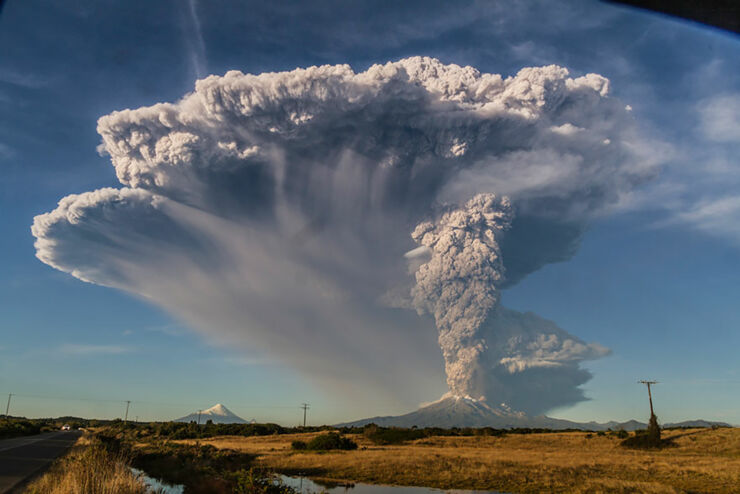 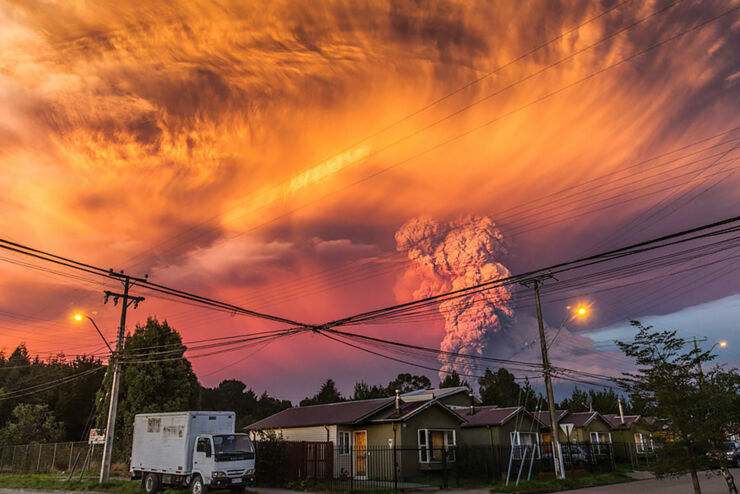 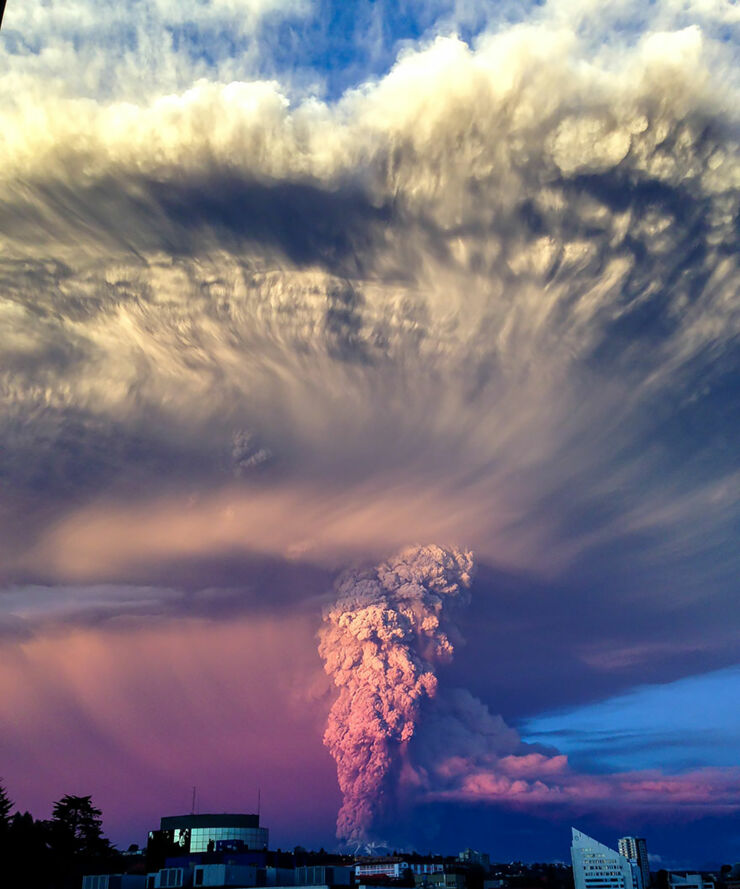 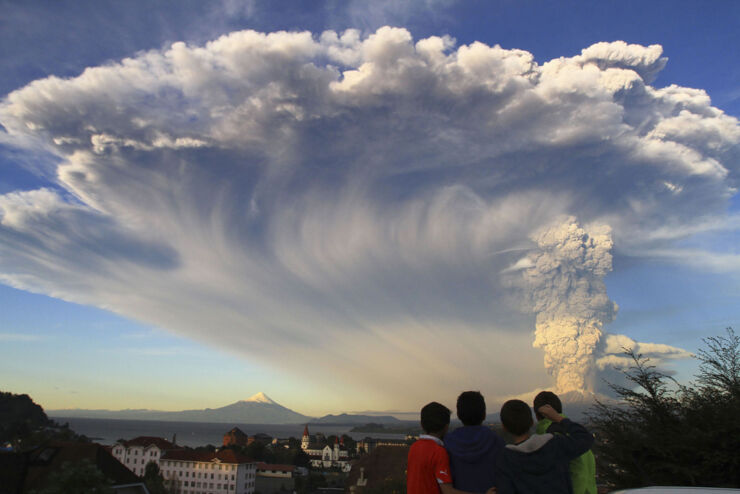 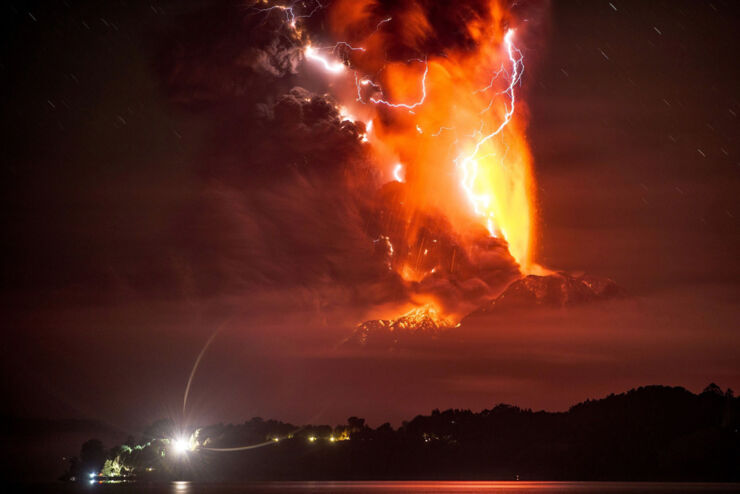 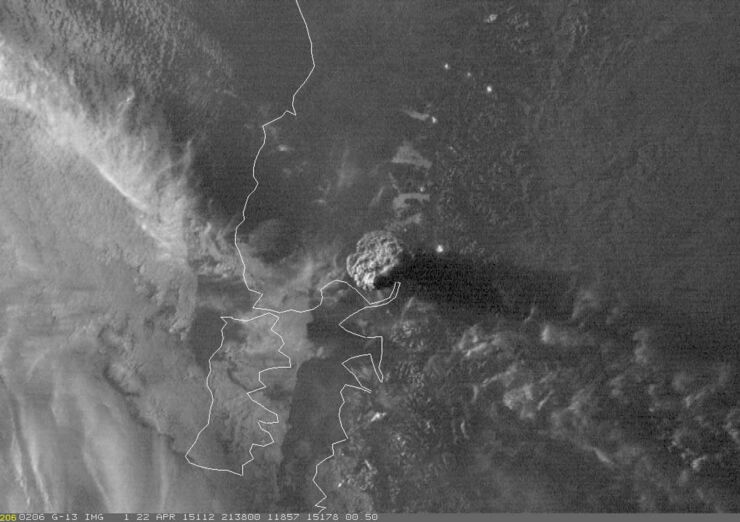