A Kellyanne Conway alternative facts interview is something that has been a brilliant hallmark of Donald Trump's presidency so far, just as much as a press conference with Sean Spicer losing it has or a tweet from the POTUS shouting "Fake news!". Because of the nature of Conway's slippery, alternative fact-spouting media persona her interviews have caused a lot of interest, a lot of bafflement, head shaking, and exclamations of disbelief.

It all adds up to a lot of frustration when it comes to the interviewees, who find themselves constantly misdirected by Conway, Trump's senior adviser, who has made something of an art form when it comes to avoiding answering any questions on negative news stories about Trump—and let's be honest, there have been plenty.

In this video from Vox they look at the techniques Conway uses that add up to her "supernatural ability" to derail difficult interviews, as she dodges questions and seemingly appears unfazed by the onslaught of her interviewees.

As Vox points out, the penchant in a Kellyanne Conway interview for phrases like "alternative facts" and making up attacks like the “Bowling Green massacre” have seen her open to ridicule and laughter.

But still, her capacity to avoid answering journalists' questions, even the most basic, with regards her boss and his policies, is demonstrative of a fine, if rather obstructive, skill. For someone who's as unpresidential as Trump though, it's something of a godsend.

So What Are 'Kellyanne Conway Alternative Facts' ? 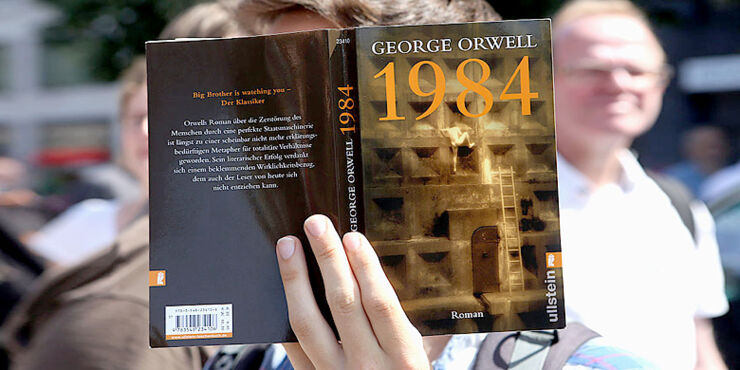 According to the Guardian website "Sales of George Orwell’s dystopian drama 1984 soared after Kellyanne Conway used the phrase “alternative facts” in an interview. At the end of January, the book was the sixth best-selling book on Amazon. Comparisons were made with the term “newspeak” used in the 1949 novel, which was used to signal a fictional language that aims at eliminating personal thought and also “doublethink”. In the book Orwell writes that it “means the power of holding two contradictory beliefs in one’s mind simultaneously, and accepting both of them. In 1984, a superstate wields extreme control over the people and persecutes any form of independent thought."

The Guardian goes on to say "Conway’s use of the term was in reference to White House press secretary Sean Spicer’s comments about last week’s inauguration attracting “the largest audience ever”. Her interview was widely criticized and she was sub-tweeted by Merriam-Webster dictionary with a definition of the word fact. On last night’s Late Night with Seth Meyers, the host joked: “Kellyanne Conway is like someone trying to do a Jedi mind trick after only a week of Jedi training.”

Whatever the reason behind it there is no denying that Kellyanne Conway Alternative Facts are something of an artform when delivered by this senior advisor. Anyone who's ever interviewd her admits she's a genius at not actually answering a tricky question, instead she is directing you away, off topic, onto something else completely before you realize what's happened.

So How Does Kellyanne Conway Achieve this? 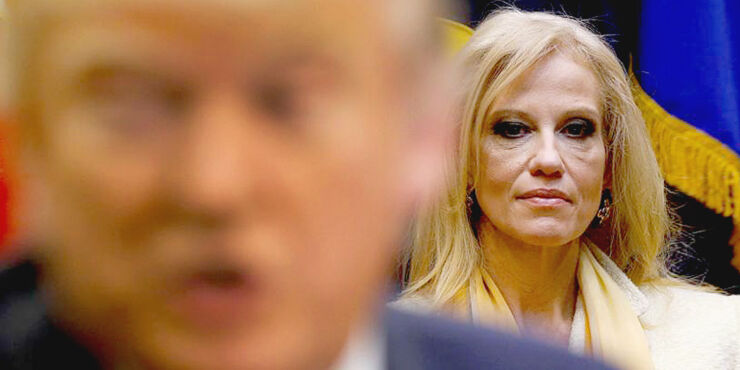 To find out how she actually does this (and no, it's not a Jedi mind trick) Vox spoke to champion debater and coach at Speech Labs, Seth Gannon. He explained to Vox how, "Conway masterfully redirects key terms and concepts, preys on interviewers’ politeness, and displays an almost 'postmodern' ability to recreate reality in order to trip up her interviewer and paint Trump in the best possible light."

As well as offering up some praise for her evasive skills the video also raises the important question of whether a Kellyanne Conway interview is ever really a good idea. She's essentially just a government official and there is never any real insight when she speaks with the press. Which could be the genius behind all of this.

Perhaps pundits are playing into Trump's hands by constantly accepting to interview Conway, which in the end leads to more confusion and misinformation around an issue, rather than clarification.

Love her or hate her you can't deny that she is doing the job she was hired for with absolute perfection. 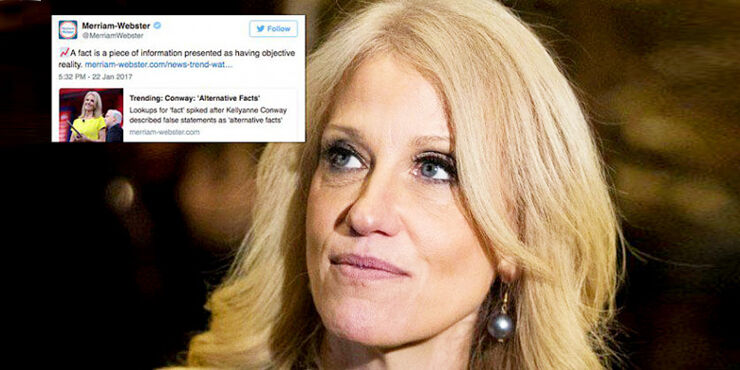