It's like some kind of nightmare. Or probably what it's like to live in Australia. Residents of a North Memphis neighborhood were greeted with what looked like morning dew. But oh boy. Oh no. It was a giant half mile long spider web coating a field, made by millions of spiders.

There are so many spiders that residents say they're in the air, all over their houses, in their porches. IN THEIR HAIR! (probably). The spiders aren't harmful, but that's not the point—there's just so many of them that, naturally, the residents are freaking the hell out.

"You can't even sit in her house because they're all on the wall, on the door. We been killing spiders for about an hour now," one of them said.

According to Memphis Zoo curator Steve Reichling the webs might come from spiders that have been there all along, it's just something's caused them to come out into the field and make a HUGE freakin' web.

"It's a mass dispersal of the millions of tiny spiders that have always been in that field, unnoticed till now. It could be juveniles—millions—in a big emergence event, or adults of a tiny species—probably a sheet web spider—leaving for some reason possibly knowable only to them," Reichling told WMC Action News 5.

"In fields and meadows, there are often literally millions of spiders doing their thing, unseen and unappreciated by us. I would not want to live in a world where such things were no longer possible. The presence of these spiders tells us that all is well with nature at that location."

Tell that to the residents. "It’s like a horror movie.” one of them notes. Someone call John Goodman. 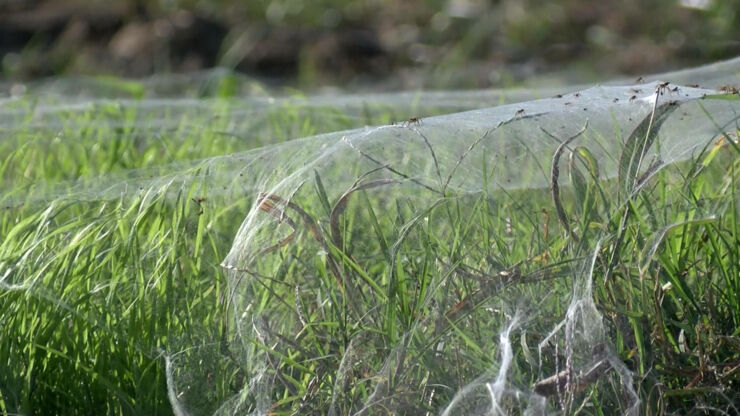 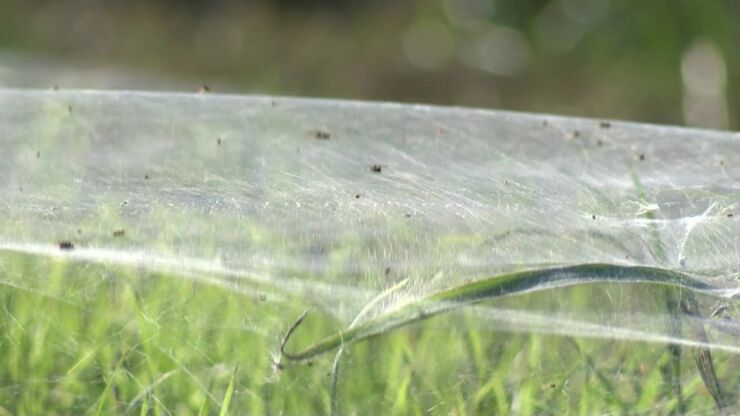 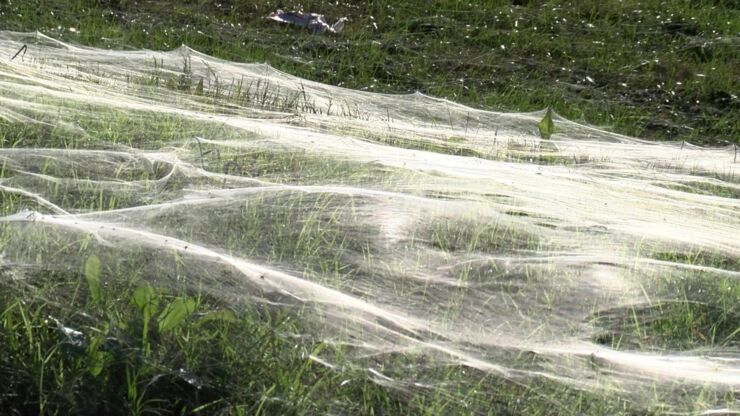 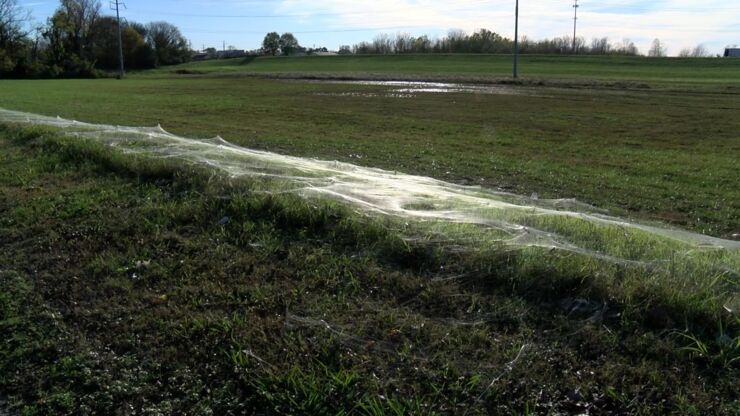 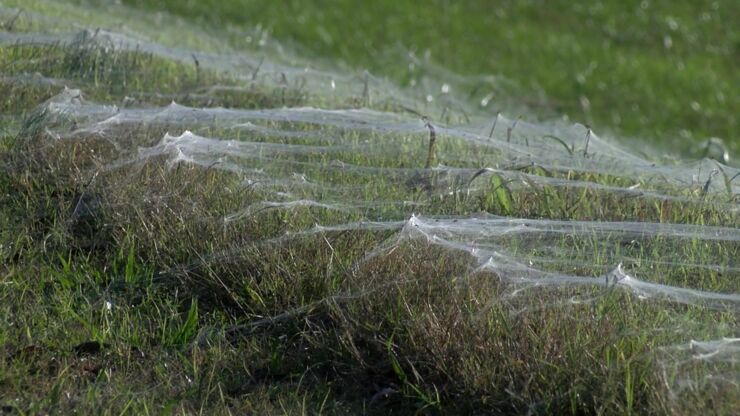 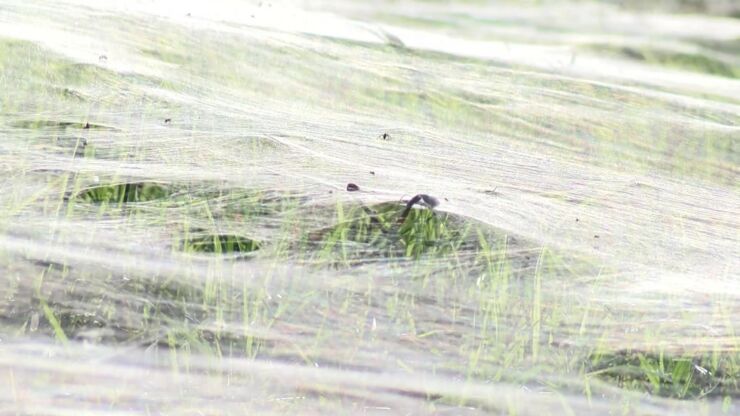 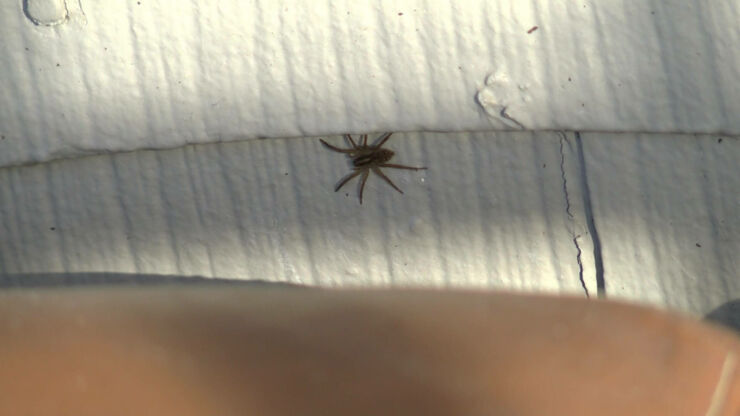 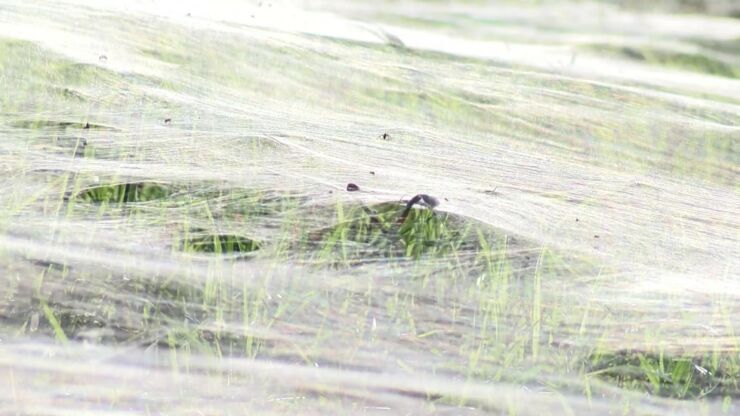 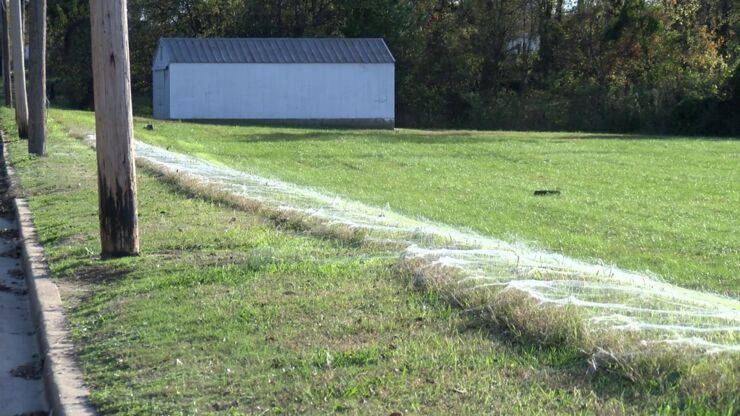